December is a festive time of year. The month is full of holidays. Each has its own traditions tradition 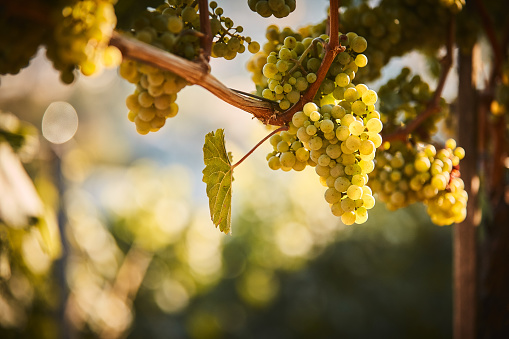 BFC/ASCENT XMEDIA—GETTY IMAGES a way of doing something that has been used by a family, group, or country for a long time (noun) In Spain, it is a tradition to eat 12 white grapes on New Year's Day. . Do you celebrate any of these December holidays? 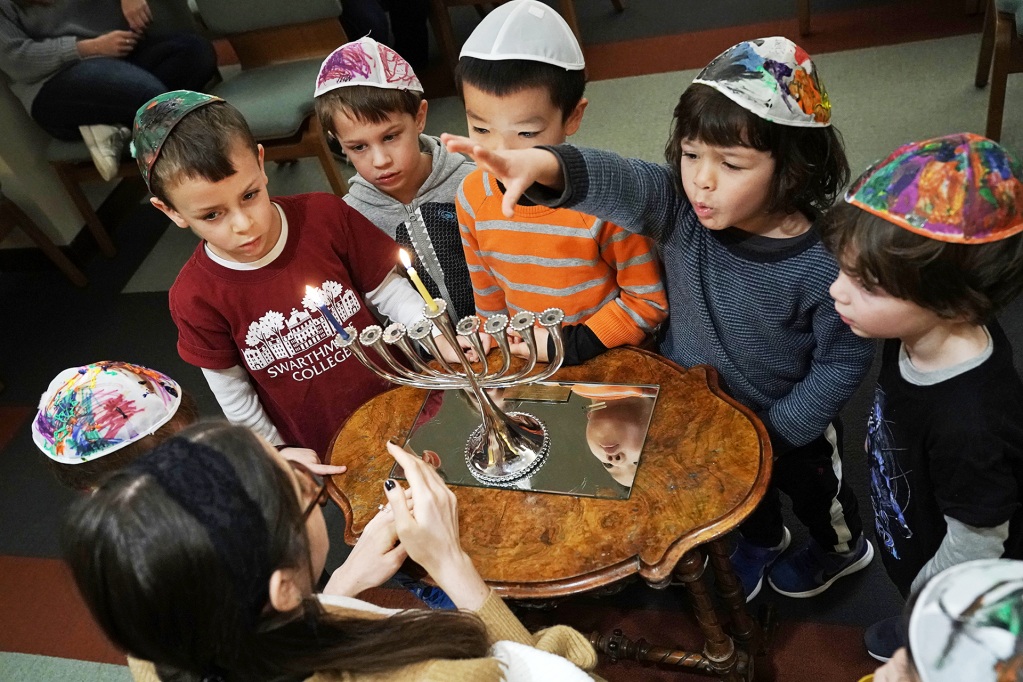 This holiday is known as the Festival festival 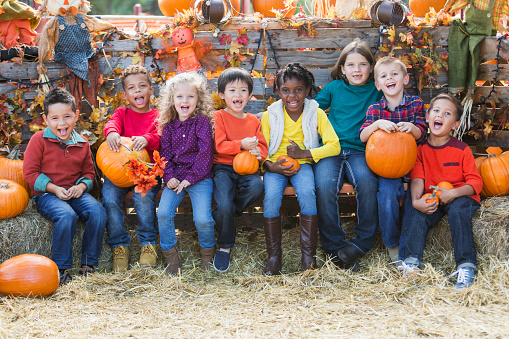 KALI9—GETTY IMAGES an event at which people gather together to celebrate something (noun) My town holds a harvest festival every autumn. of Lights. It lasts eight nights. On each night, a new candle is lit. On the eighth night, all eight candles are lit. 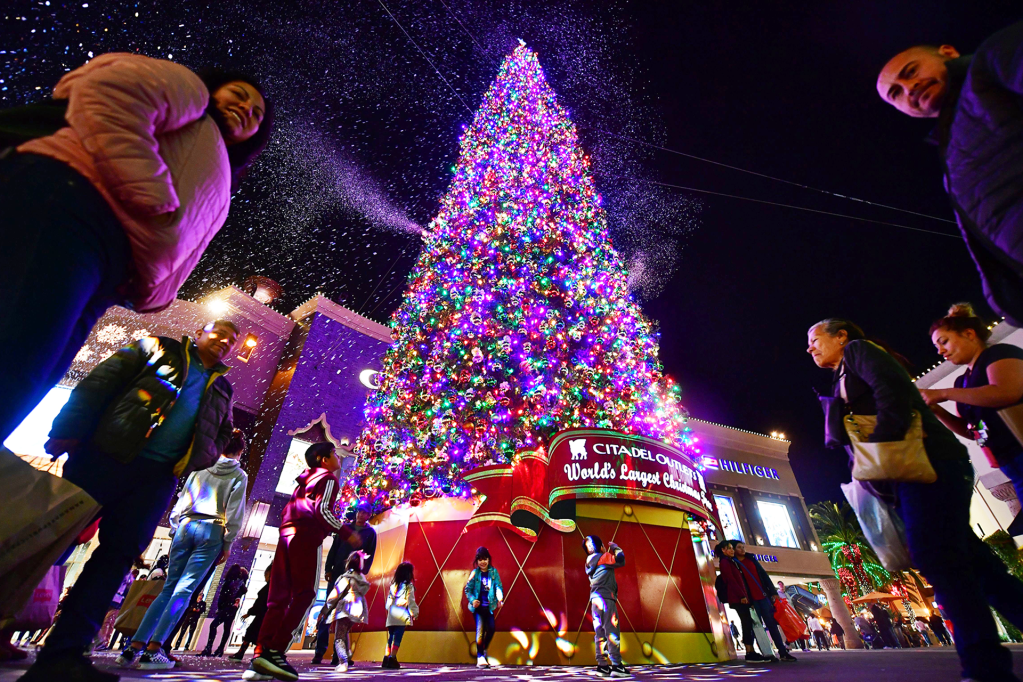 Trees are decorated with ornaments ornament 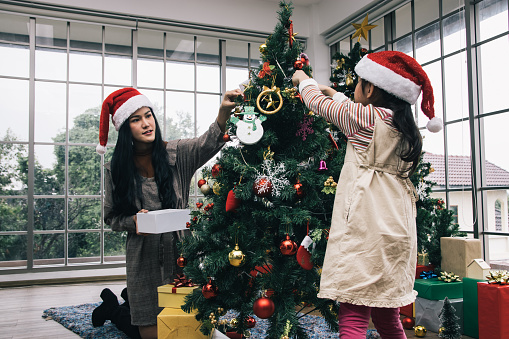 MANOP BOONPENG/EYEEM—GETTY IMAGES a decoration (noun) We added ornaments to the Christmas tree. and lights. The tradition of decorating Christmas trees is more than 400 years old. 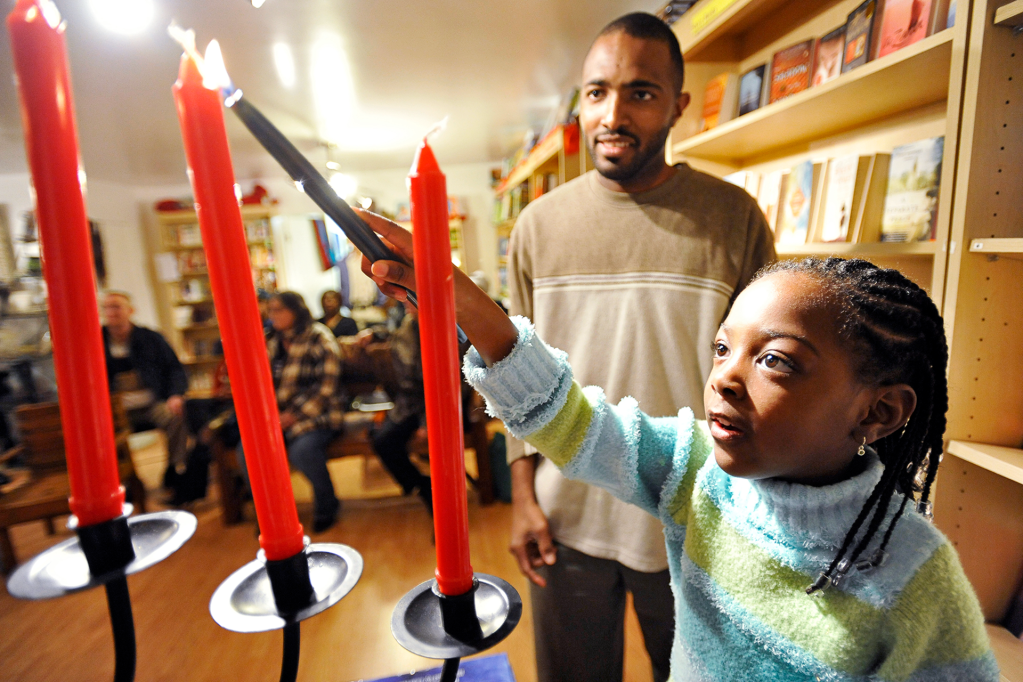 This holiday started in the United States. It honors Black traditions. It celebrates family. There are seven nights of Kwanzaa. A new candle is lit each night. 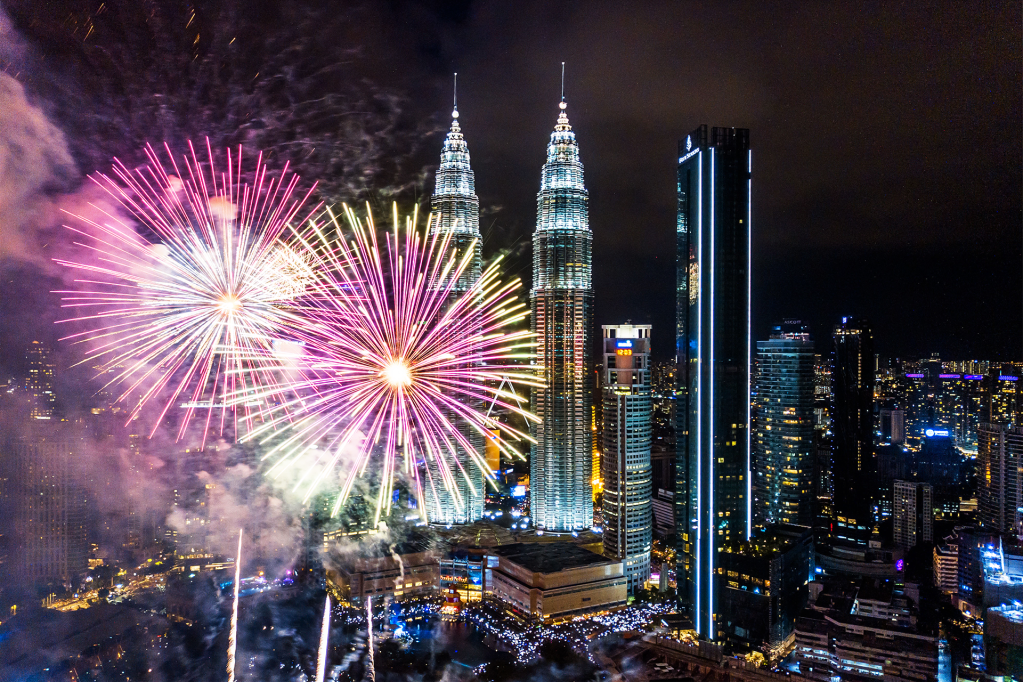 People all over the world welcome the New Year. It is celebrated with fireworks and cheers.

December 21 is the shortest day of the year. It is called the winter solstice. People around the world have festivals to celebrate it. 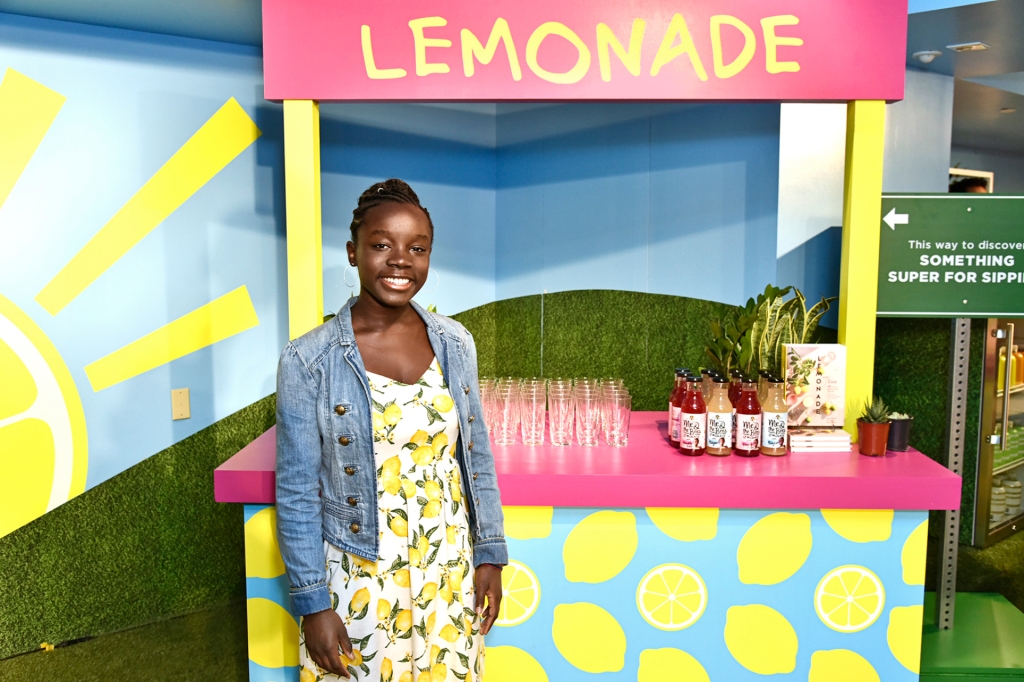 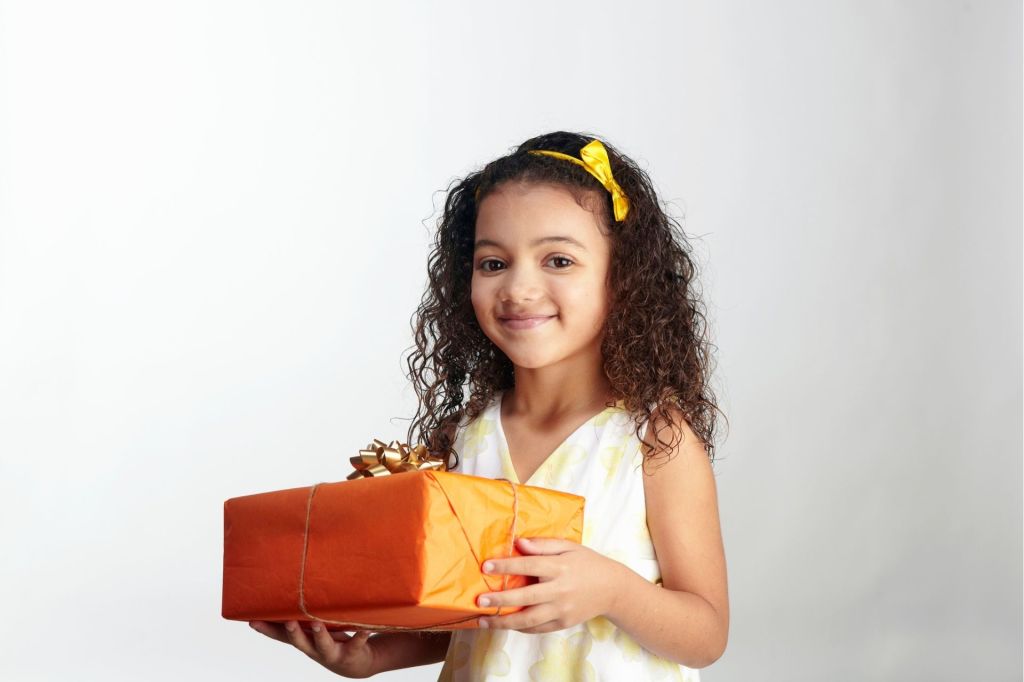 It feels good to get a gift. It feels even better to give one! Here are four tips on gift giving. Think It Through Who is the gift for? Think of what that person likes. Make a list of… 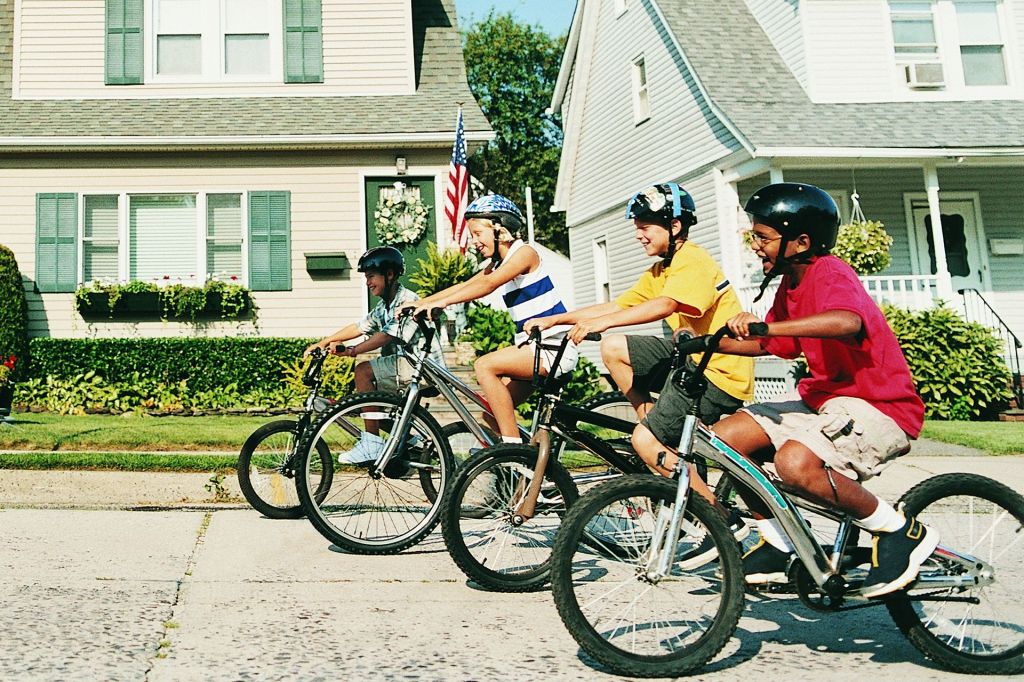 Where Do You Live?

A community is a group of people living or working together. A community can also be a place where people live. There are different types of communities. Read about three of them. What type do you live in? Do you… 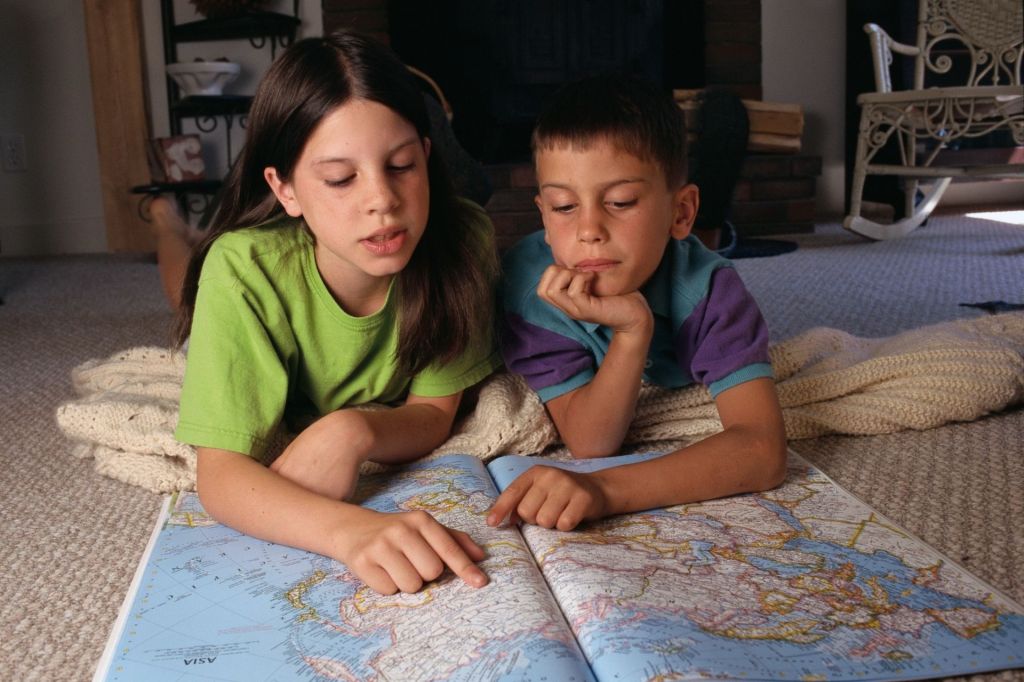 Is a country bigger than a state? Is a state bigger than a city or town? Read about them below. Country There are nearly 200 countries. Ours is the United States. Here it is on a map. State The…