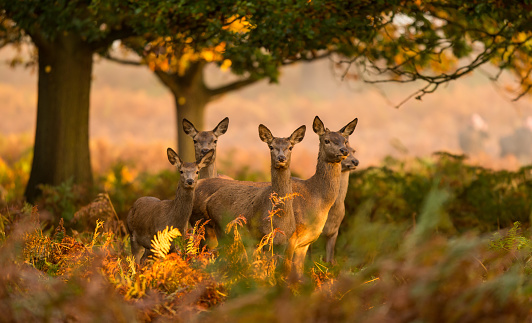 MARK BRIDGER—GETTY IMAGES an animal of any type (noun) The forest is filled with wild creatures. make a home in the trees. Read about some of the animals that live up high. 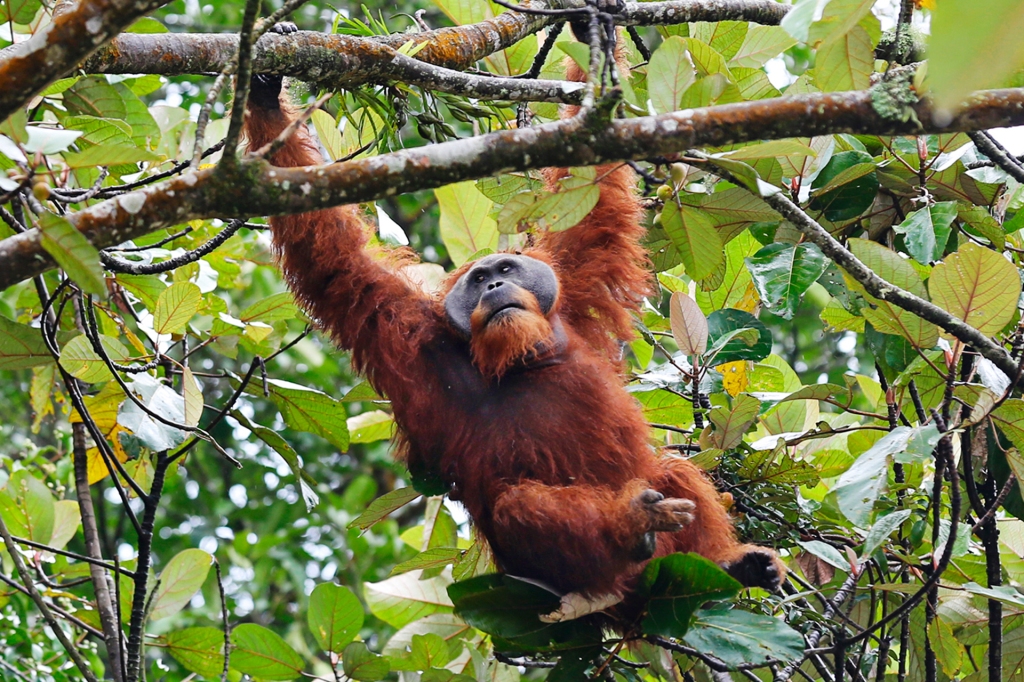 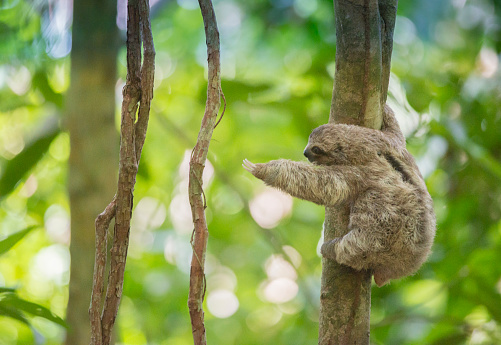 MARK DOWNEY—GETTY IMAGES a forest of very tall trees that gets a lot of rain (noun) Sloths live in the rainforest. . They swing from tree to tree. They build nests in trees. 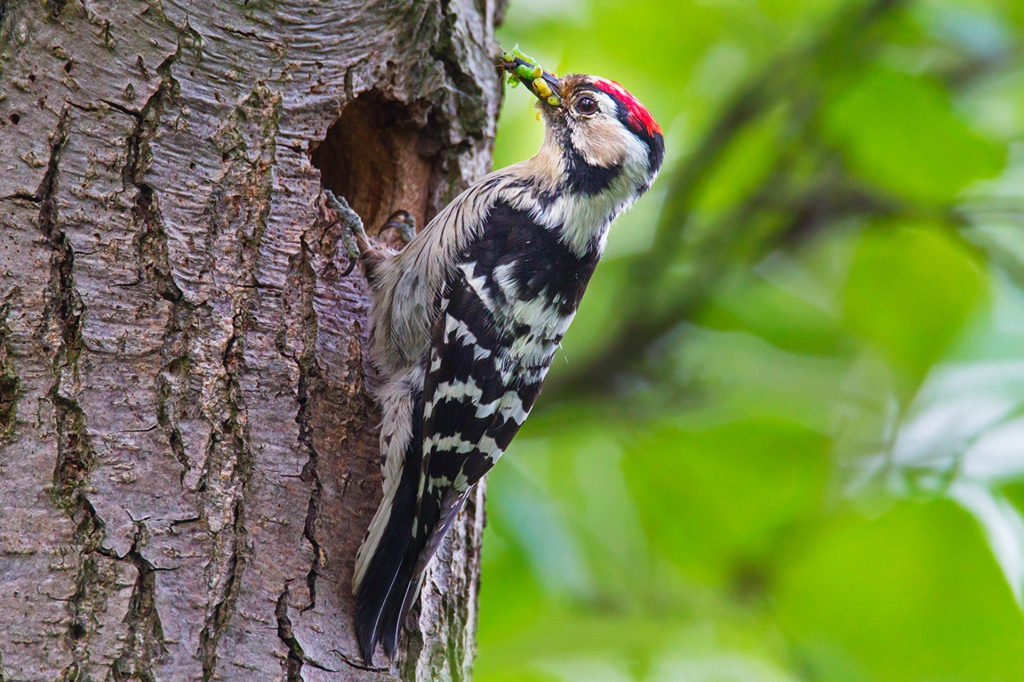 Woodpeckers live in forests all over the world. They peck holes in trees to find food. 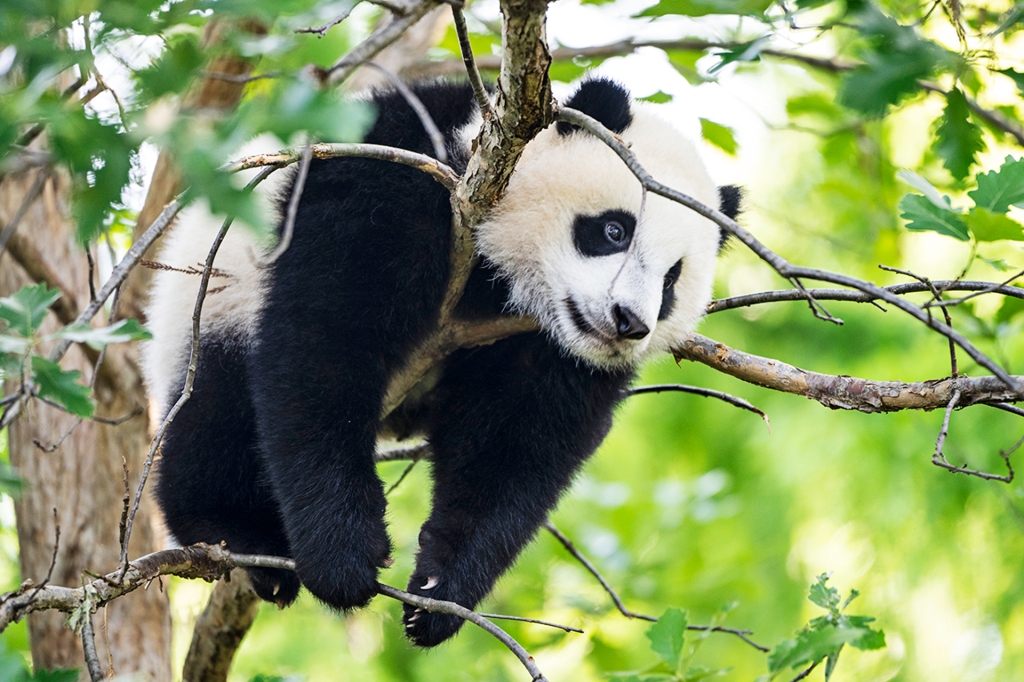 Wild pandas live in forests in China. They are good climbers. Look at this panda cub cub 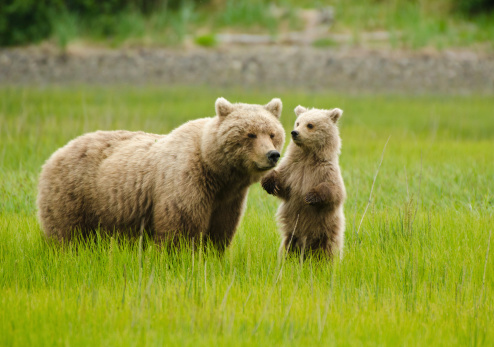 DAVIDRASMUS—GETTY IMAGES a young meat-eating animal (noun) The bear takes care of its cub. . It has climbed a tree. It is resting in the branches. What do you think it sees?

Blending In with Branches 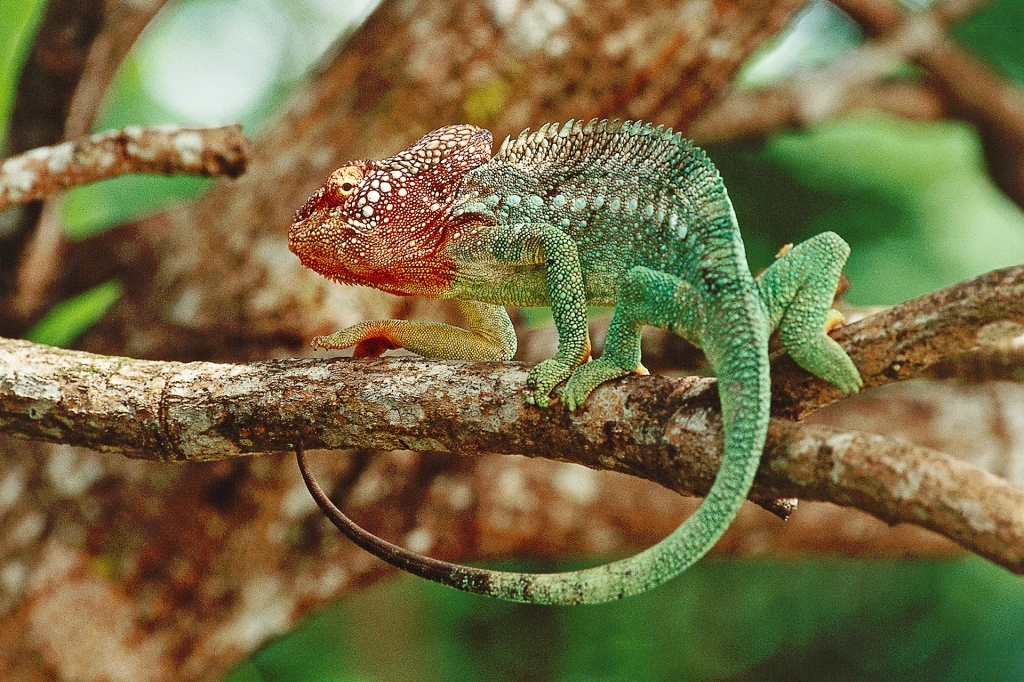 Chameleons can change color. They blend in with their habitat habitat 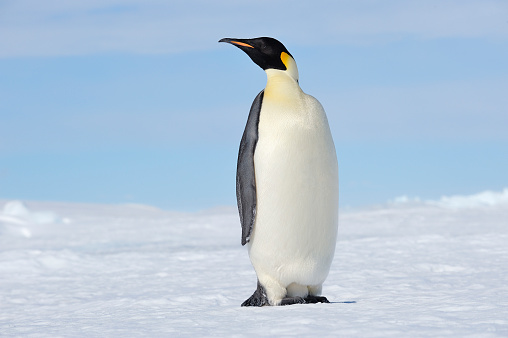 WESTEND61—GETTY IMAGES the place where a plant or an animal normally lives (noun) The emperor penguin's natural habitat is in Antarctica . Some are found in rainforest trees. This chameleon lives in Madagascar. That is in Africa. 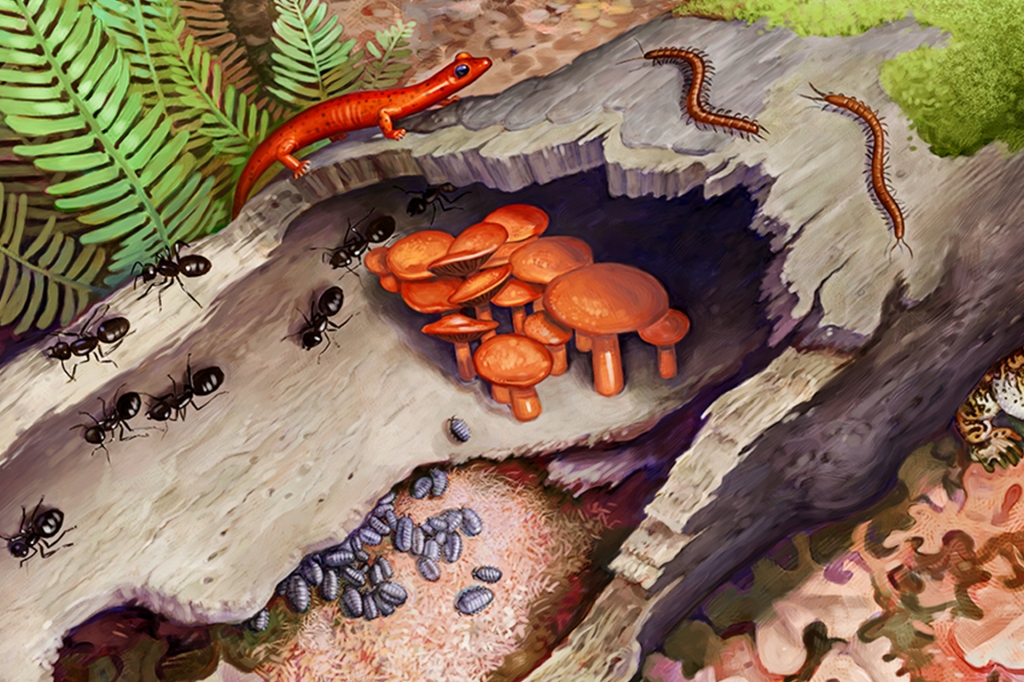 ILLUSTRATION BY MATT COLLINS FOR TIME FOR KIDS

Dead trees can be home to living creatures. Mushrooms can grow on rotting logs. Pill bugs live underneath logs. What else lives in and around this log? 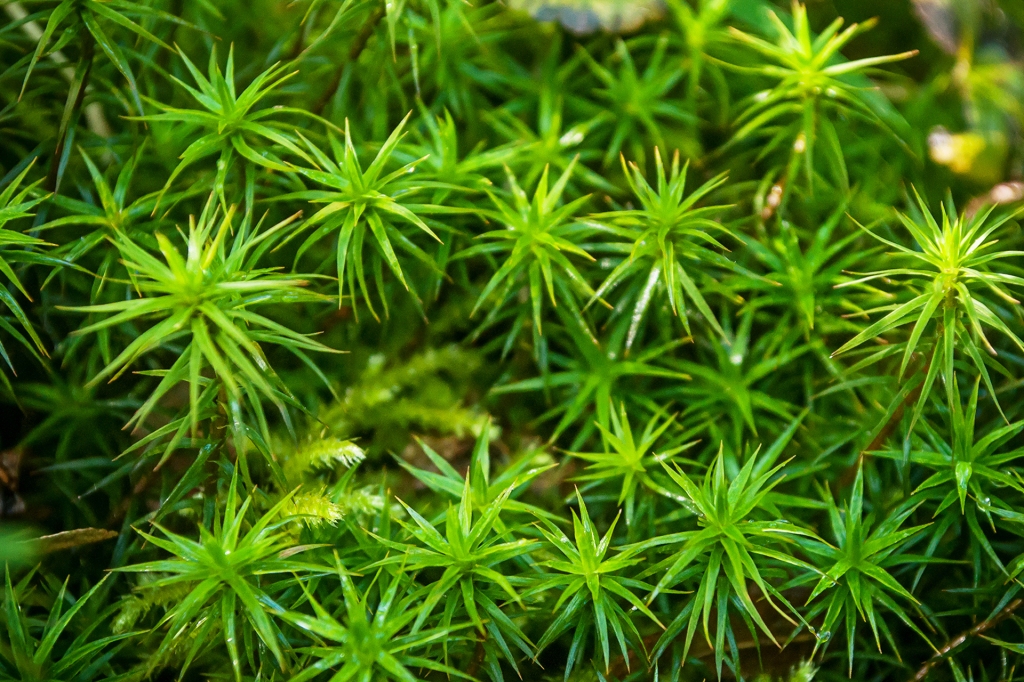 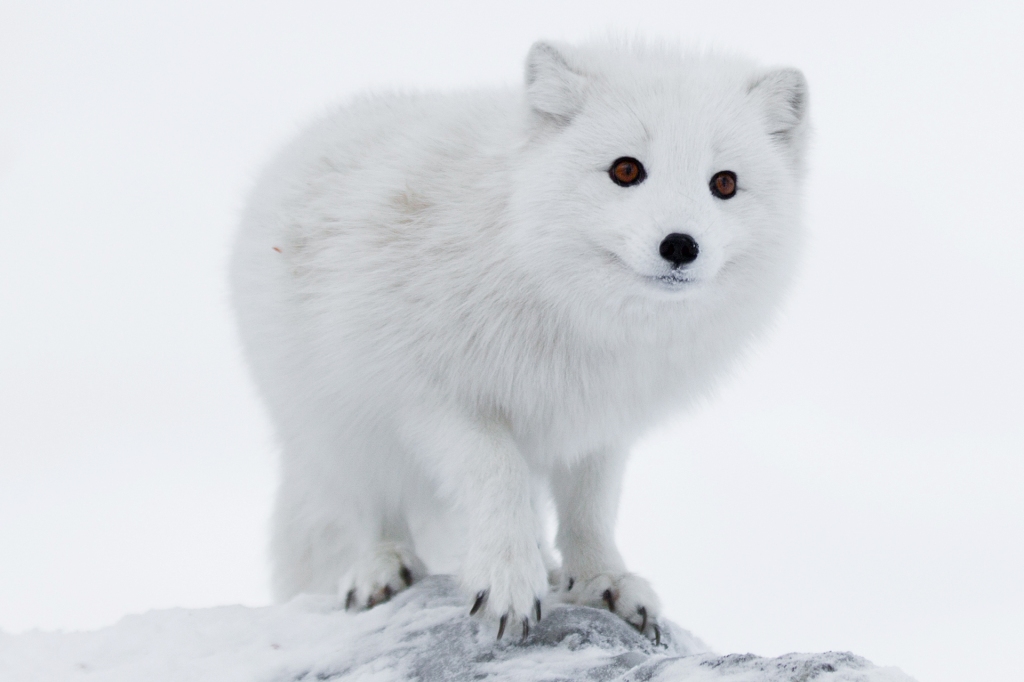 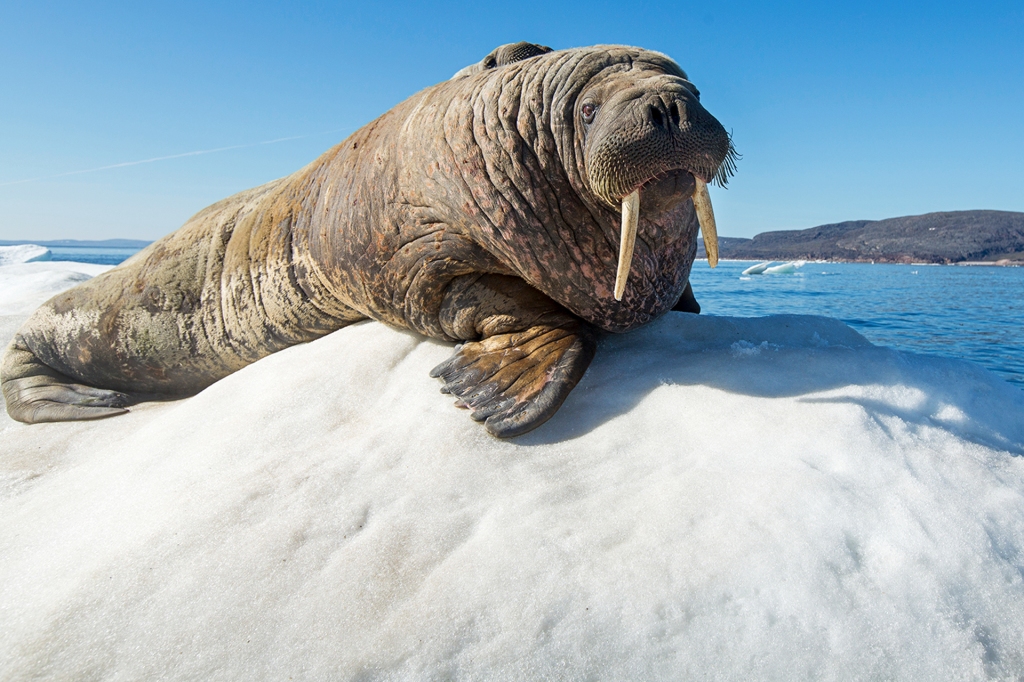