Ever wonder why kids on the other side of your screen gush over a new toy? The truth is, many of them aren’t just toy-loving kids like you and your friends. They’re influencers. Rather than paying for products, they often get paid to promote them if they have a large online audience.

Anyone can be an influencer. That’s according to John Reynolds, director of media relations at Buchanan Public Relations. As an influencer’s following grows, companies reach out with offers. They might send a big check in exchange for a positive review. Companies hope the influencer’s followers will then want to buy the toy, which is how the company makes money. 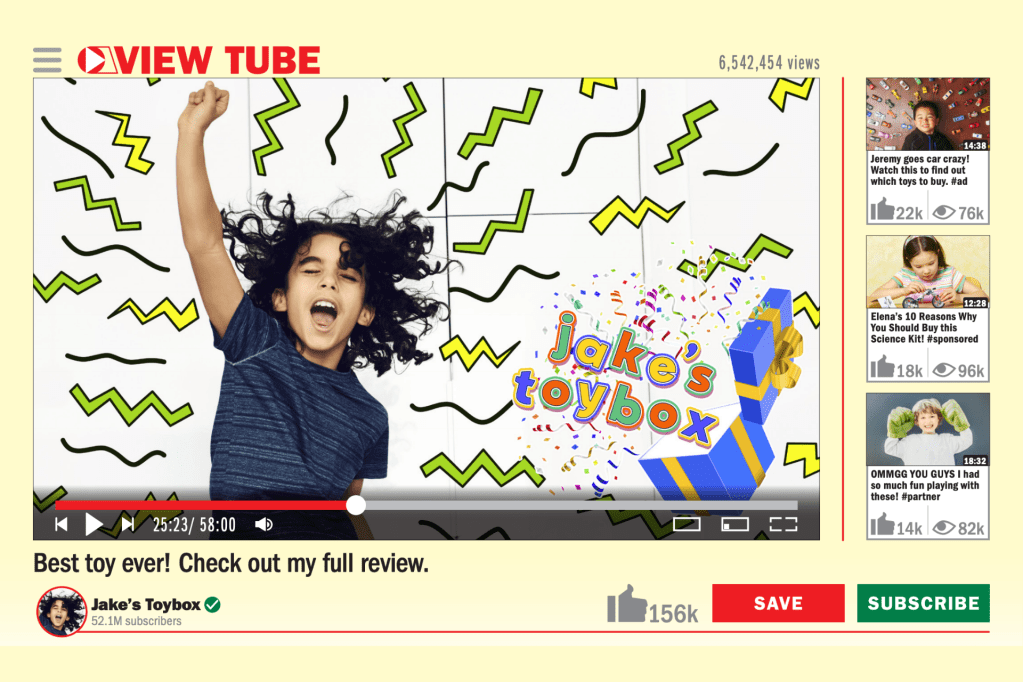 That’s why you should be wary of paid reviews. Reviewers are being paid to say positive things, so you have no way of knowing how they really feel. A toy that an influencer says is great might not be that much fun.

In some cases, the influencer hasn’t been paid but has been sent the product for free. These reviews tend to be more genuine, Reynolds says. You can trust them more.

How can you tell?

It can be hard to tell if a review is paid for. “Ideally, videos that are sponsored would have a clear disclosure note that appears either in the video itself or with the information at the bottom,” says John Puterbaugh, a senior editor for Reviews.com.

According to Reynolds, the Federal Trade Commission has endorsement endorsement 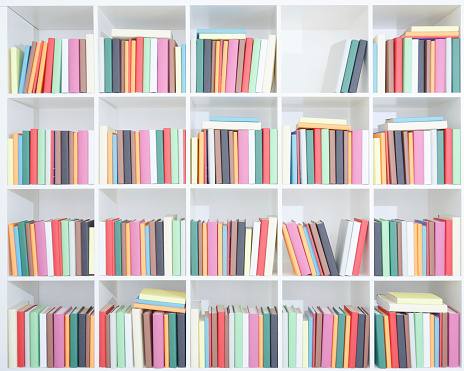 WLADIMIR BULGAR—SCIENCE PHOTO LIBRARY/GETTY IMAGES" approval given for a product; a recommendation (noun) The celebrity gave an endorsement of the new book. guidelines for influencers. When something is sponsored content sponsored content 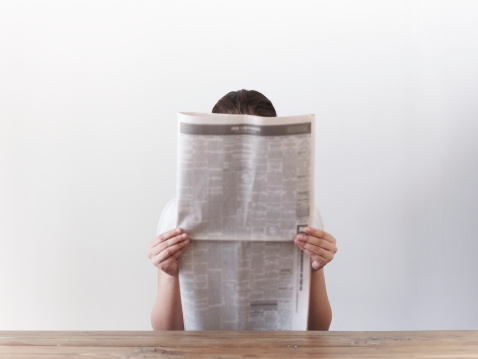 BAILEY GUINNESS—GETTY IMAGES an article or a video that has been paid for by an advertiser (noun) When reading a newspaper, pay attention to the difference between a news story and sponsored content. , an influencer is supposed to make that clear in writing or in the video. “Influencers need to be transparent about their relationship with the company or product they’re promoting,” he says.

Put on your Skeptic's Hat

Not all influencers are clear about getting paid or getting products for free. So it’s your job to be a little skeptical when watching product reviews. This isn’t to say that all the toys being reviewed are bad. Just try to remember that there might be a reason the person on camera is so excited. 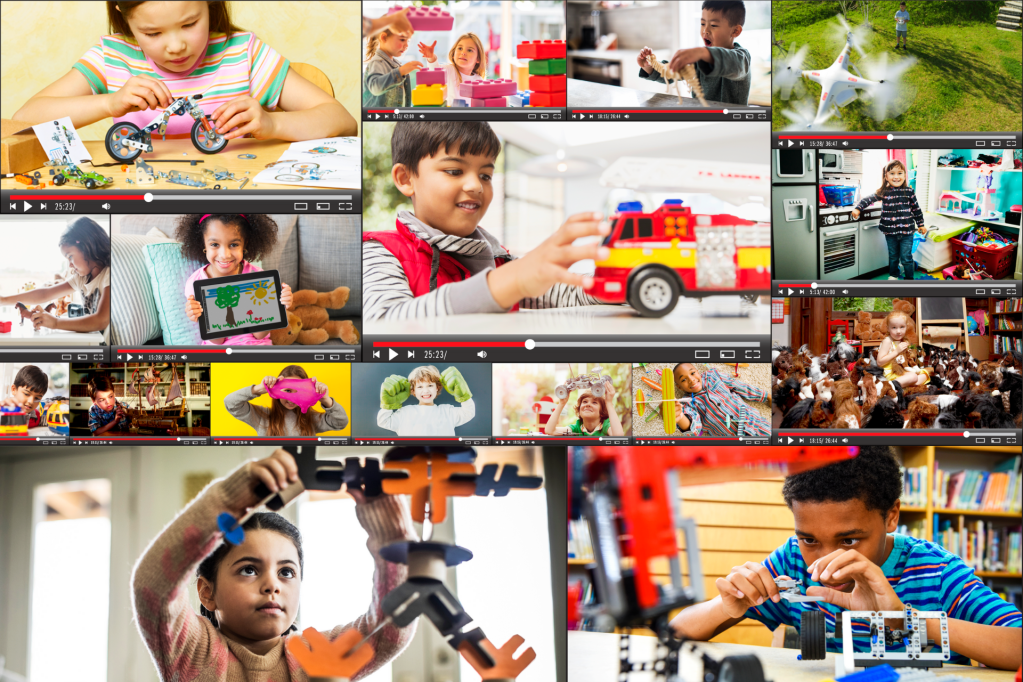 Here’s an example. Ryan’s World, a YouTube channel with more than 22 million subscribers, posts videos of Ryan playing with toys. In a 2018 video, Ryan was excited to play with a bubblegum maker. But nowhere in the video does it say that he was paid to do so. Since it’s possible he was, do a gut check when watching. Is the toy really exciting? Or are you only excited because an influencer promoted it? —By Rebecca Cohen

Research is the Key

When you want to buy something you’ve seen in an influencer’s video, take a pause. Talk to your parents and do some research before you break your piggy bank. First ask yourself, “Does anyone I know have this toy or something else made by the same company? What does that person think of it?” Then ask your parents for help searching online for additional opinions. Go on shopping sites. Read reviews of the toy. Be sure to read both positive and negative reviews so you get the full picture.