What do Christmas trees have to do with budgeting? If you’re a farmer who grows and sells them—a lot. The business holds lessons for anyone who wants to make money last.

Some products are bought year-round. The companies that sell them have a consistent income stream. Other items, such as pumpkins, are bought once a year. If your job is to sell pumpkins, most of your revenue revenue 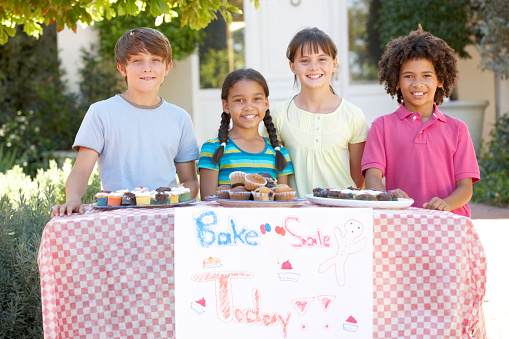 MONKEYBUSINESSIMAGES—GETTY IMAGES the money a business takes in (noun) We hope to get at least $400 in revenue at the bake sale. comes in near Halloween.

Some businesses earn most of their income over a few months. Beach hotels make money when it’s warm and families are on vacation. Ski resorts earn income when snow’s on the slopes.

So what happens when you do most of your business over a few months but need to make your money last all year? It’s a challenge, Jane Waterman says. She’s a co-owner of Uptown Christmas Trees. Her business sells trees at 19 locations in New York City. Most of the trees are grown in Vermont.

Waterman and her family have been in business for 45 years. She says it’s hard to make their money last. “We are scraping by more at the end of the year than at the beginning,” she says. “You think you have a lot of money when you’re working, but you actually don’t.”

It’s a problem you can relate to if you’ve had a summer job. You make money in summer, but you still need money after it’s over. So what do you do? You learn to make a budget.

A budget is a spending plan. It’s a method for taking the money you have coming in and stretching it. Ideally, you can pay for everything you need, plus a few things you want. Equally important, you can save. That’s hard enough to do when you get paid regularly. When you get paid only a few times a year, it’s even harder.

Waterman and others who are paid seasonally solve this problem using math. They take the total amount of money they earn during their busy season (after taxes) and divide it by 12, the number of months in a year. Then they line up that number with their monthly expenses, allow for a little fun, and put away money for emergencies. 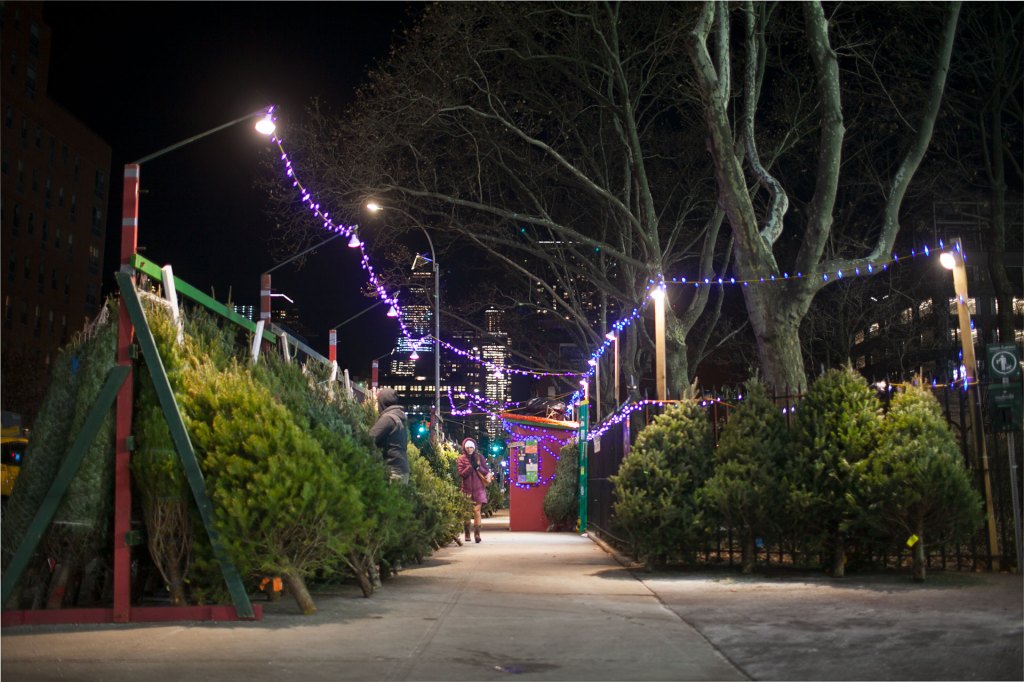 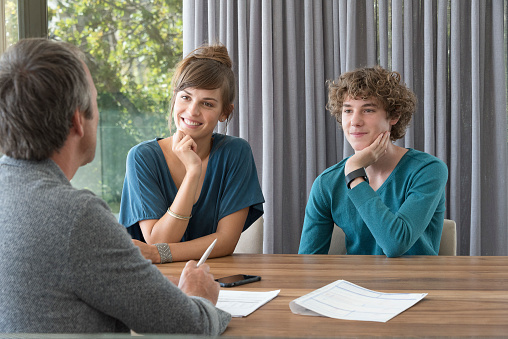 ERIC AUDRAS—GETTY IMAGES money put aside to use in an unanticipated situation (noun) Jeremy opened a savings account for his emergency fund. is key for seasonal workers. Tree sellers can have a bad season due to bad weather or a tree shortage. If there’s still not enough money to get through the year? You can get a job during the off-season. Tree sellers who work for Waterman also work as musicians or landscape architects.

Extra! Click here to read a related article from TIME for Kids