Last spring, Megan Mullaly’s sixth-grade students gathered to watch Sanjay’s Super Team. This short movie is about a young boy. He imagines Hindu gods as superheroes. When it was over, the students talked about how what they’d learned in class had showed up in the film. Then they watched it again. The class did all this remotely, using the video-conferencing technology Zoom. 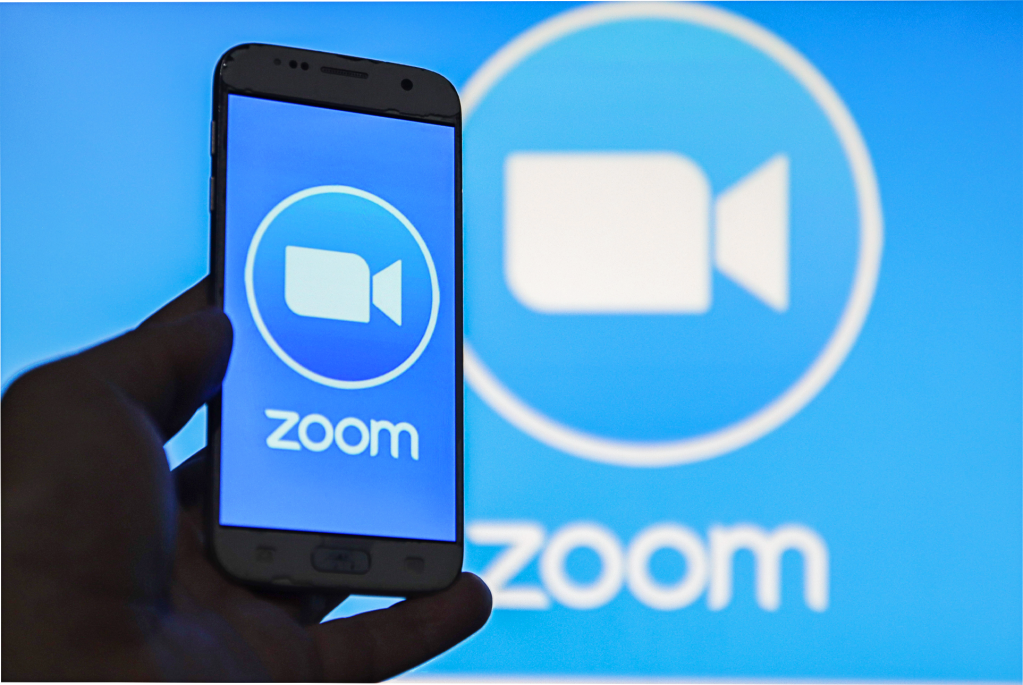 Those students weren’t the only ones learning remotely. A few weeks after COVID-19 was declared a pandemic, 90,000 schools in 20 countries were using Zoom. And not only schools were using it. Businesses held meetings. Doctors saw patients. By December 2019, Zoom had 10 million daily participants, according to Bloomberg Businessweek. By late April, it had 300 million. 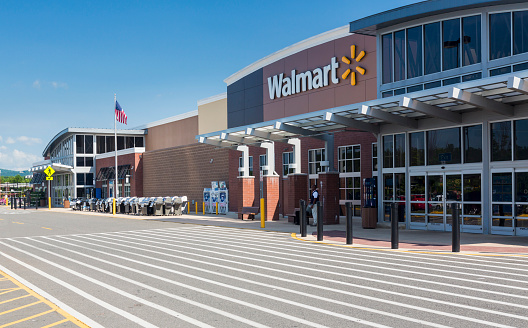 STEVE HEAP—GETTY IMAGES having to do with companies or other investments whose shares can be bought in a marketplace called an exchange (adjective) Walmart is a publicly traded company. company Zoom Video Communications, Inc. That means it’s a stock. Looking at that stock provides a window into the risks and rewards of investing in the stock market. 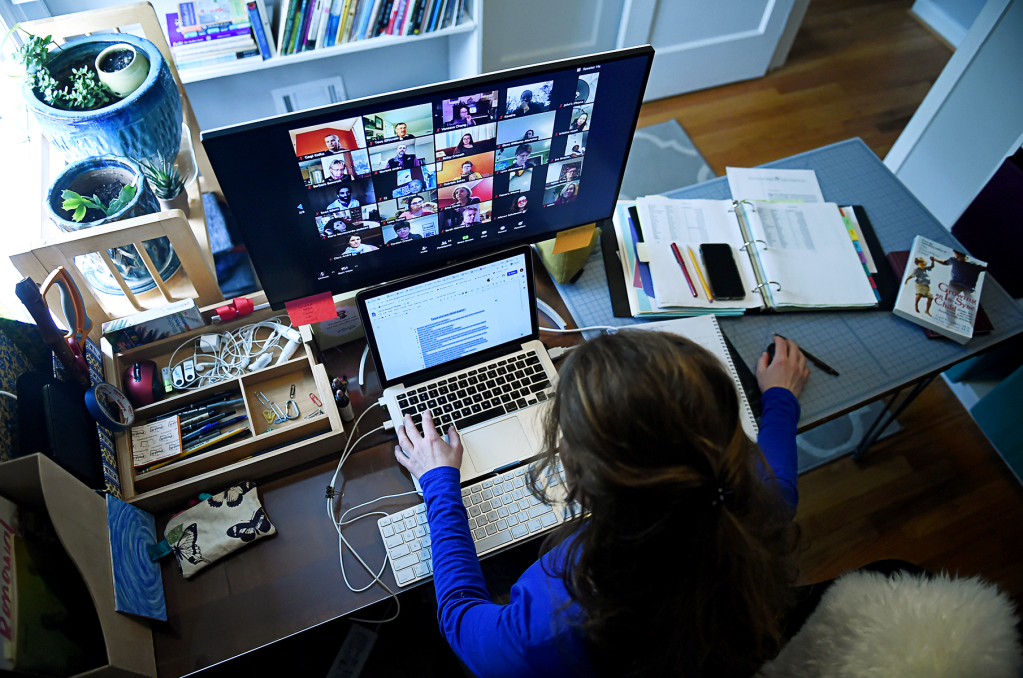 A stock is a share, or piece, of a company. Stock markets, or exchanges, are where stocks are bought and sold. Think of them like farmers’ markets, but instead of selling corn and tomatoes, they sell shares. The price investors investor 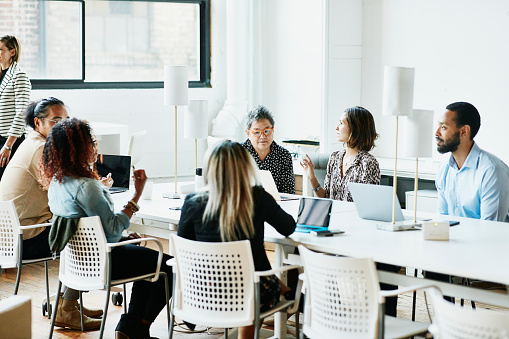 THOMAS BARWICK—GETTY IMAGES a person who buys pieces of a company (or other asset) in order to make a profit (noun) The company had an important meeting with its investors. pay for a stock depends on the supply (how many people want to sell it) and the demand (how many people want to buy it). When there is more supply than demand, the price goes down. When there is more demand than supply, the price goes up. Last spring, there was a lot of demand for Zoom. 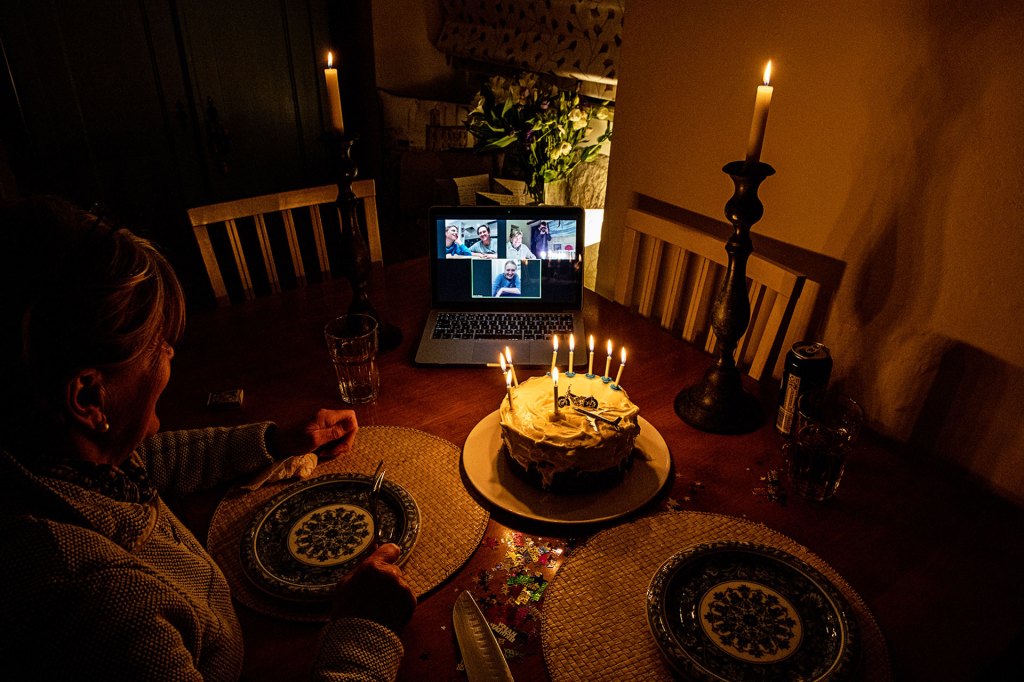 Zoom has employees in China, where the first coronavirus lockdowns took place. The company saw what was happening worldwide and promoted its free version. The product took off. So did the stock price. On January 2, one share of Zoom stock cost $69. By September 25, it cost nearly $500. 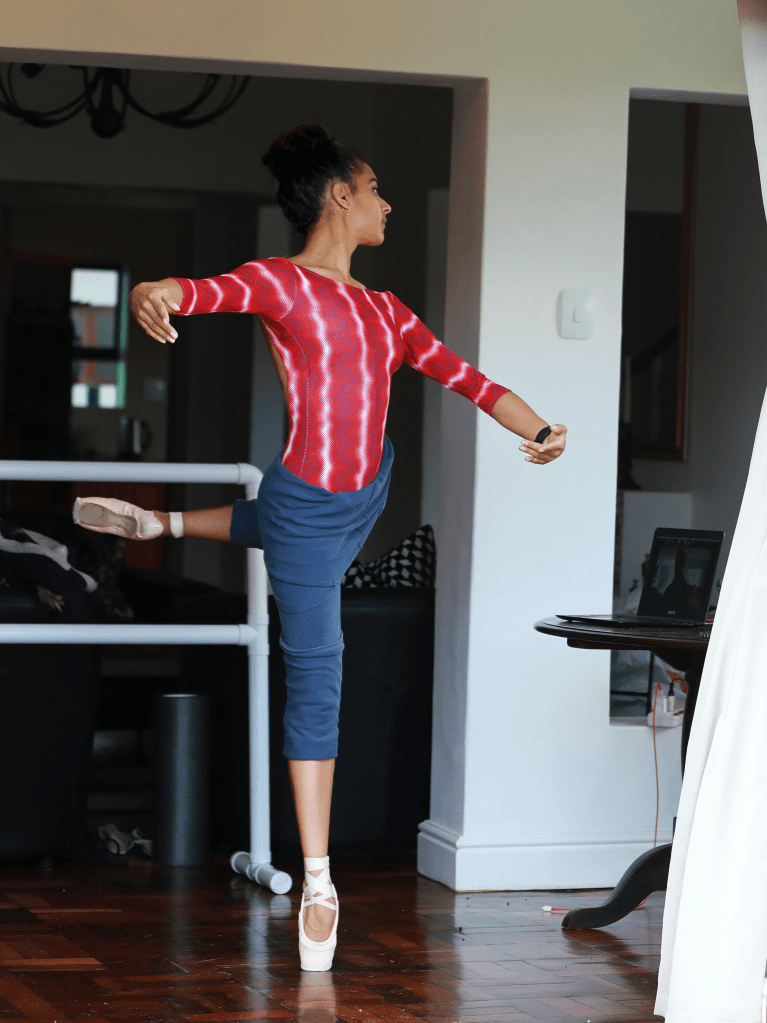 MEET ME ON ZOOM People around the world use Zoom to connect. Here, a dancer in Cape Town, South Africa, takes a class via Zoom.

In that time, the Zoom stock price didn’t go straight up. On March 23, it was $160. By April 7, it had dropped to $114. What happened? In late March, people started asking whether Zoom’s security protections were strong enough. Zoombombers—people who crashed video conferences—became a problem. So some investors sold their stocks. Demand went down. The price fell. Since Zoom dealt with the problem, the stock price has trended upward. 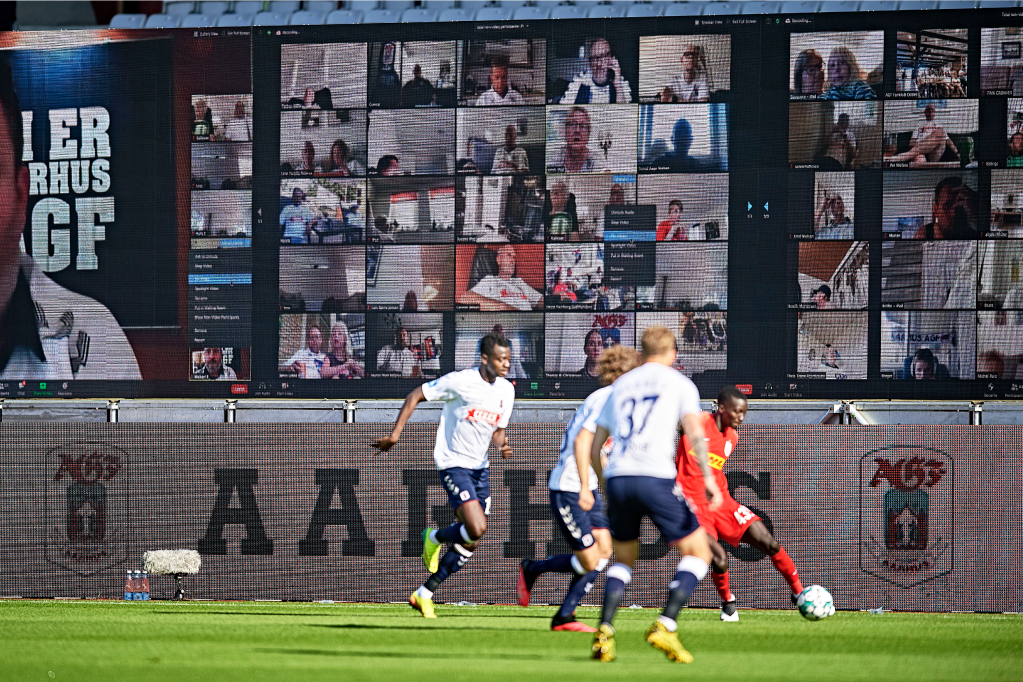 MEET ME ON ZOOM People around the world use Zoom to connect. Soccer fans are shown on LED screens during a game in Århus, Denmark.

It’s not unusual for a stock price to go up and down. Stocks are risky. When you buy them, you’re making a bet on how well a company will do. That’s why experts recommend buying stocks in a lot of different companies at once, through a mutual fund. A mutual fund can be a collection of hundreds or thousands of stocks. Stocks that fall are balanced out by those that rise.

As the country starts to open up, many people wonder what that means for Zoom. Online learning will continue to be popular. But there are other factors to consider. Ms. Mullaly says that in her class, Zoom has competition: “Some of my students like Google Meet better.”