Deep Under the Sea

The Titanic was found underwater in 1985. That’s 73 years after it sank. Today, scientists are still discovering objects from this historic ship. The artifacts teach us about the Titanic and the people on board. Which artifact do you think is the most interesting? 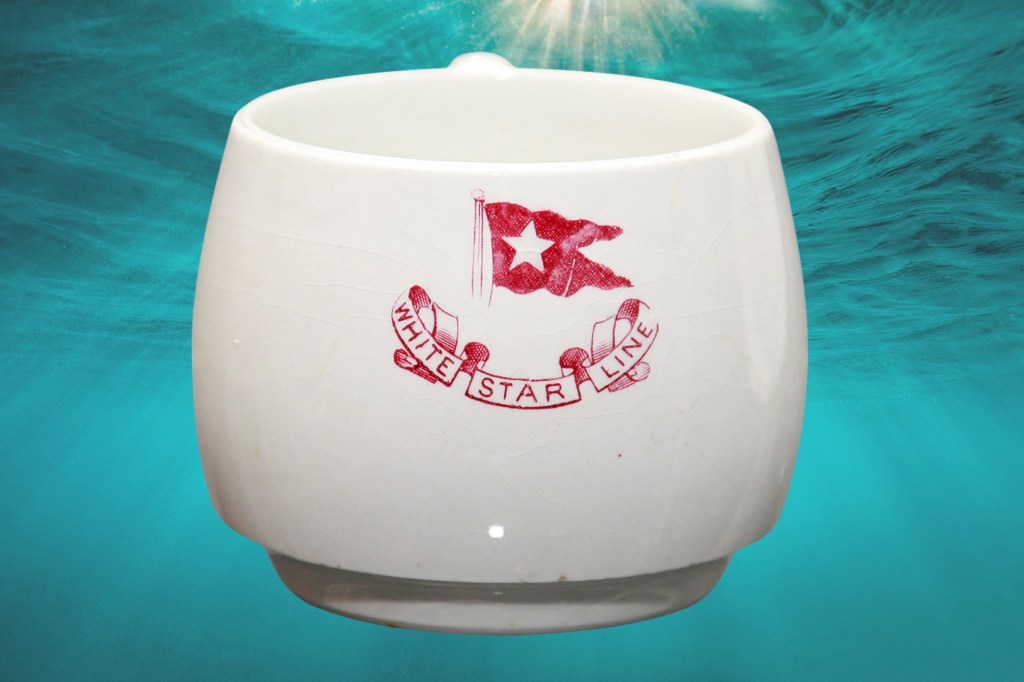 The White Star Line was the company that ran the Titanic. 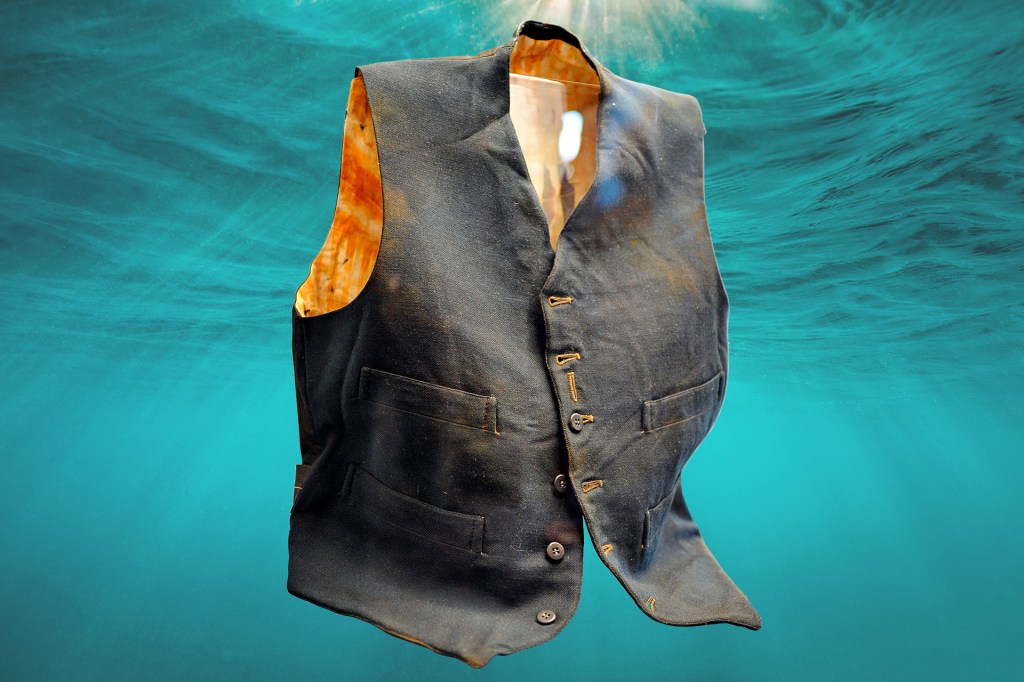 Who wore this vest? Was it a worker? A passenger? 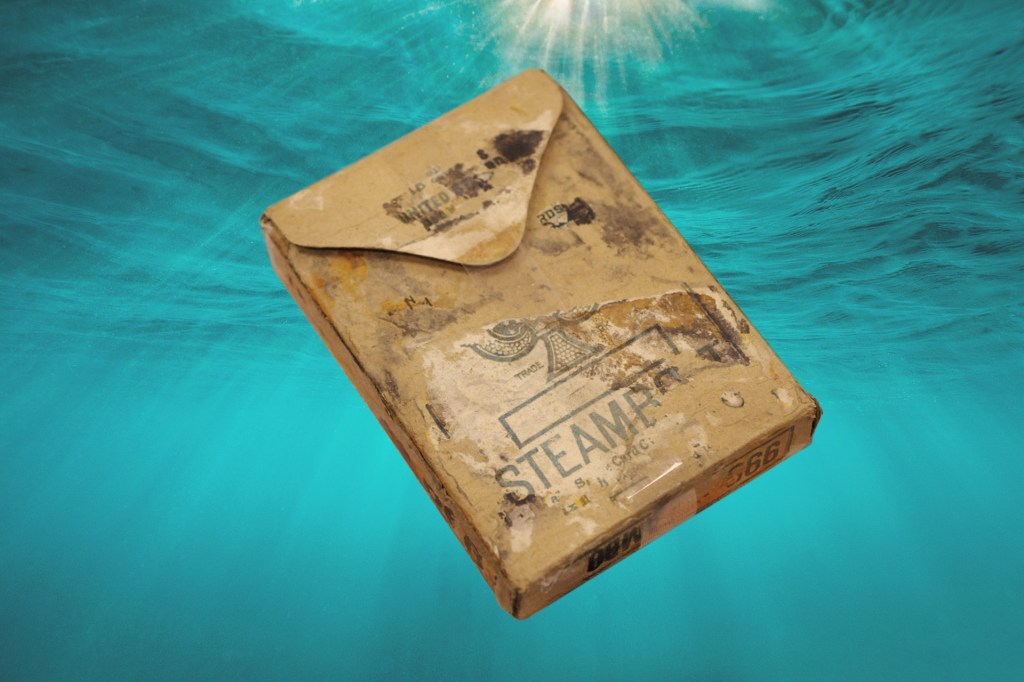 Passengers aboard the Titanic played games to pass the time. 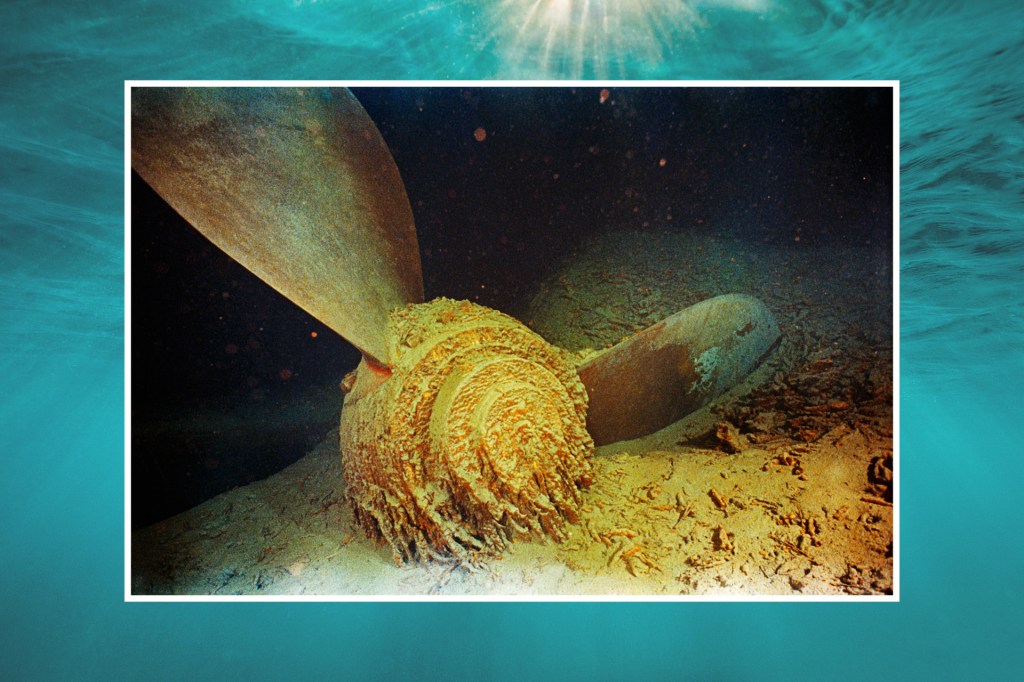 The Titanic’s propeller helped move the ship. It was big! 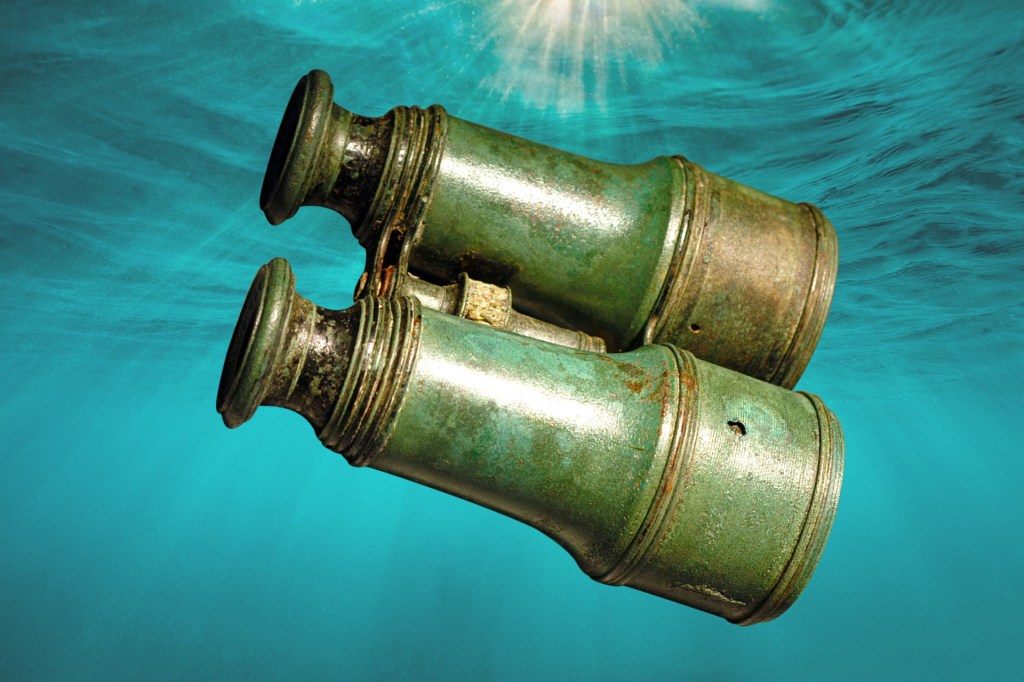 A person on the Titanic used these. What did he or she see from the ship? 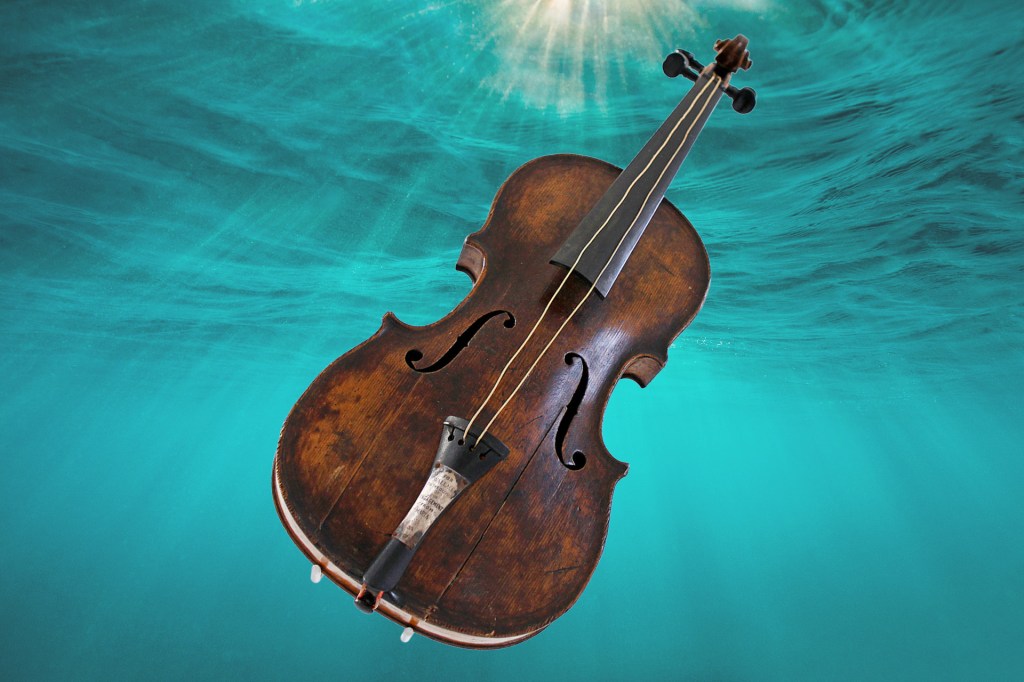 The bandleader kept playing as the Titanic sank. 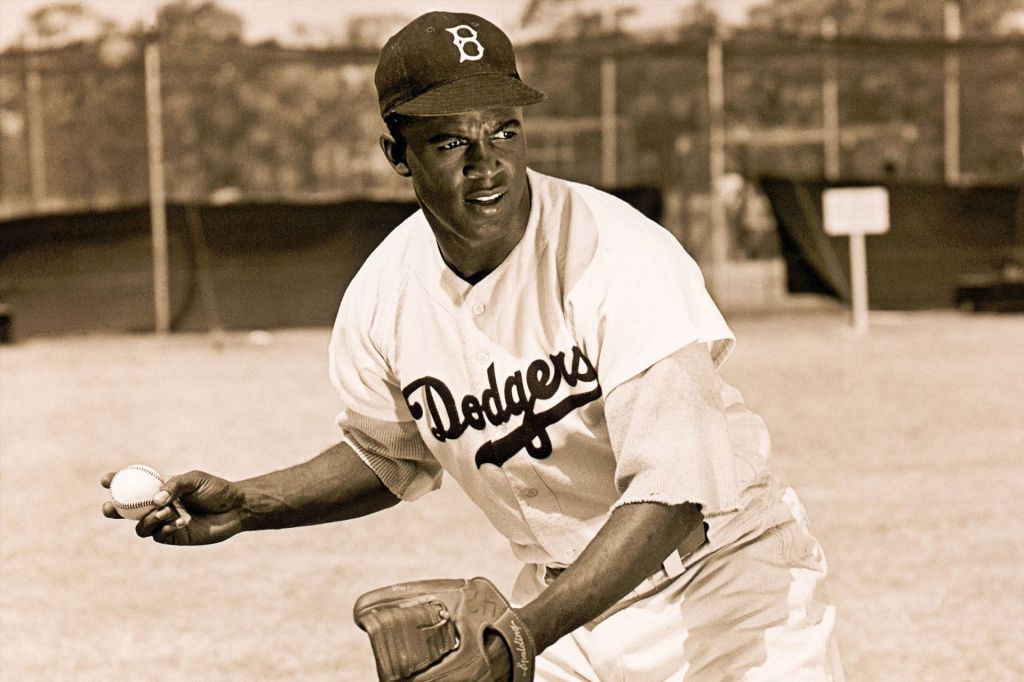 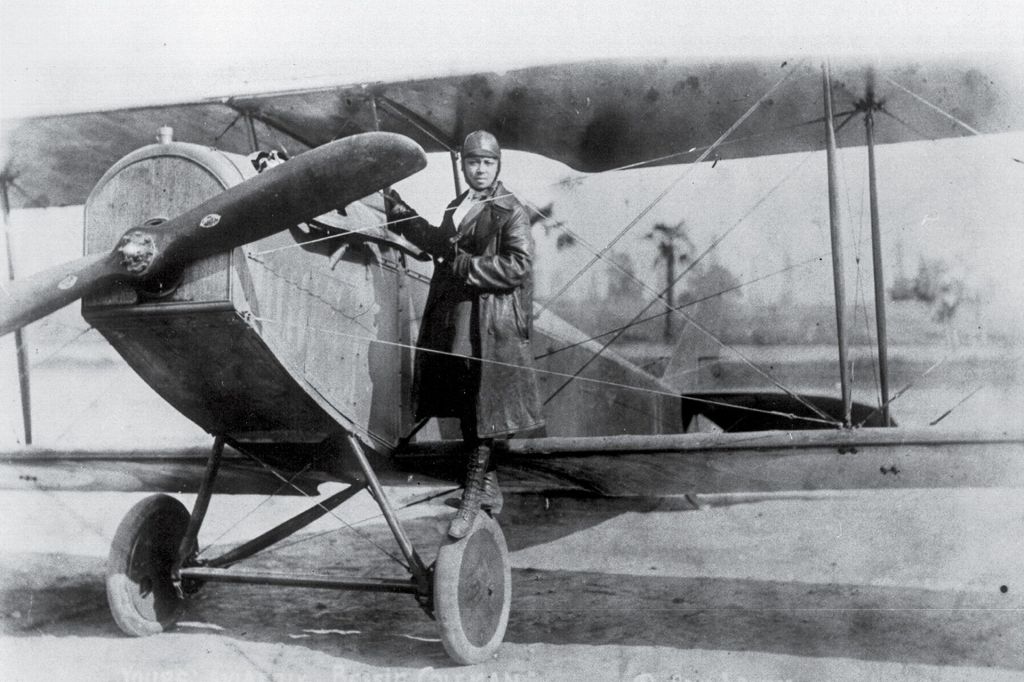 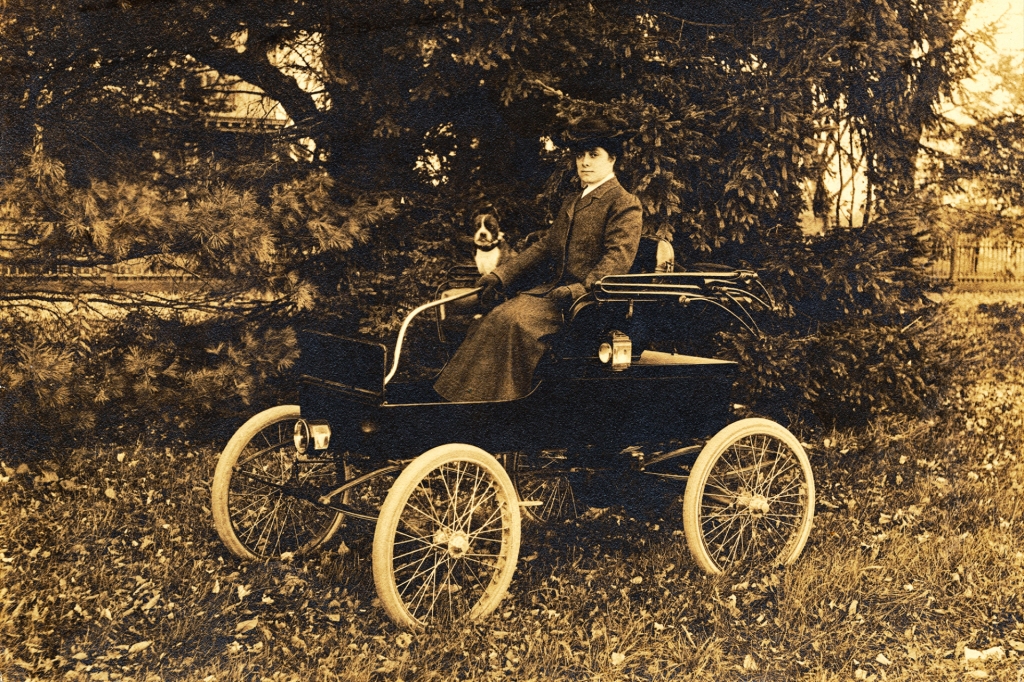 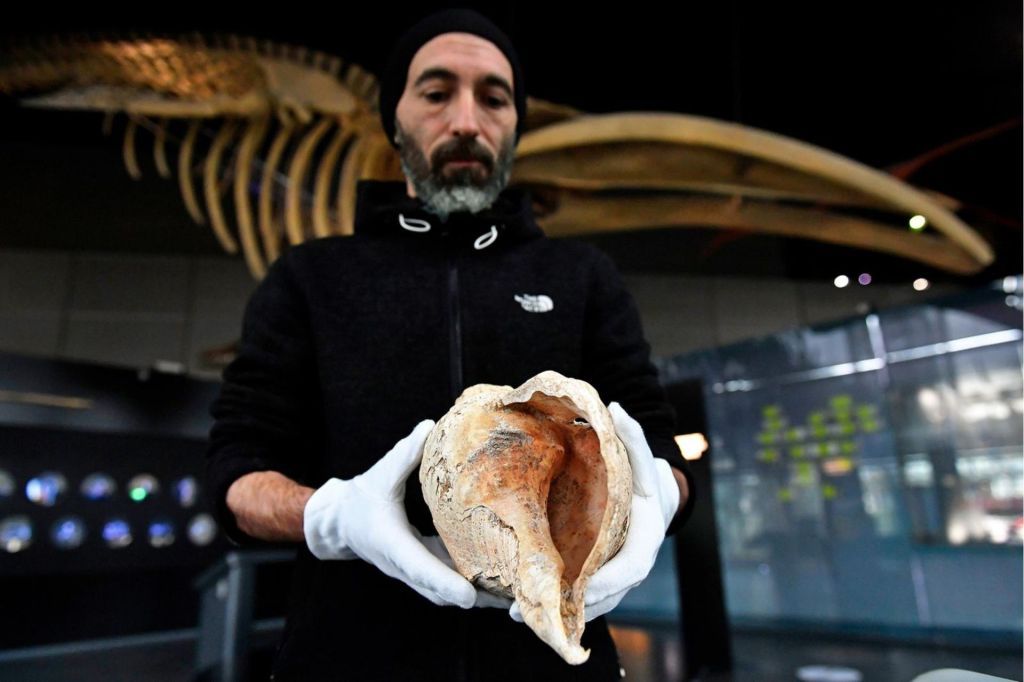