Some schools have placed limits on the fundraisers. Is that a good idea? 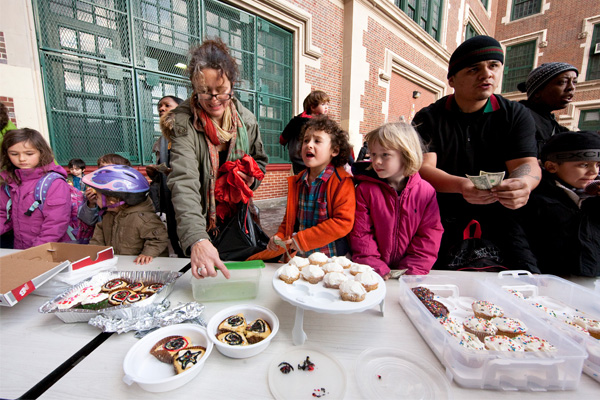 In many places, sweet treats cannot be sold at bake sales during the school day.

Bake sales are popular. They help schools raise money. Families bake sweet treats. Students sell the treats. The school earns money. It is used to help pay for field trips. It is also used to pay for art and sports programs. 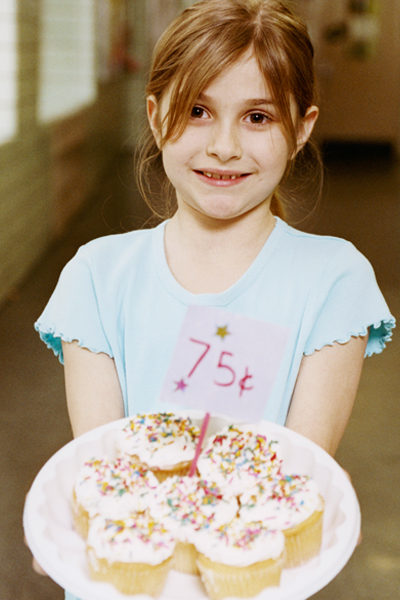 Some people think it is good to limit the sale of sweet treats. They say that will reduce reduce 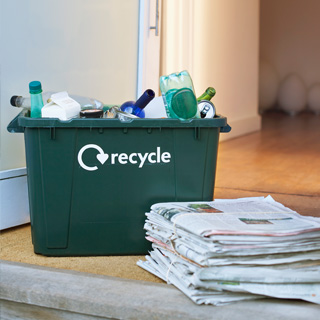 Others say the rules make it harder for schools to raise money. 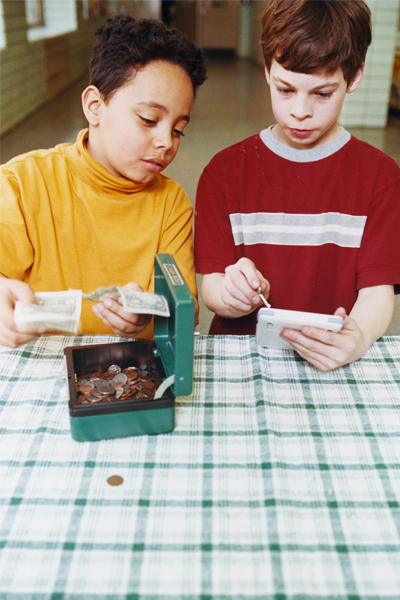 Money raised at school bake sales is often used to pay for art and sports programs.

Bake sales have not gone away. Currently, 26 states have laws that allow a set number of bake sales each year. In Michigan, for example, schools can sell sweets twice a week. 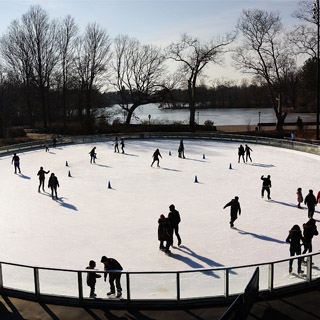 What do you think? Should bake sales be allowed?

What are some ways that schools can raise money? 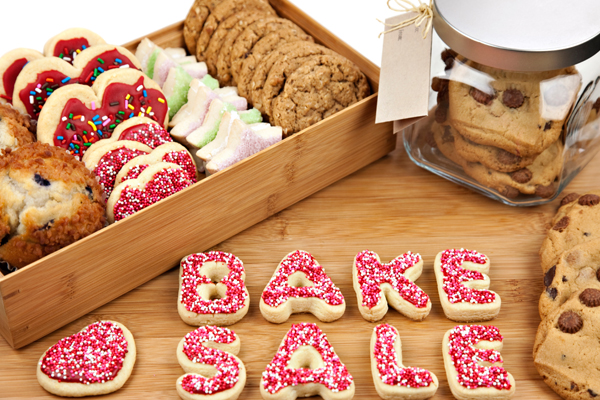 Should Bake Sales Be Banned?

Many schools do not allow the sale of sweets during the school day. Some people like that rule. Others do not. Here, two students share their views. 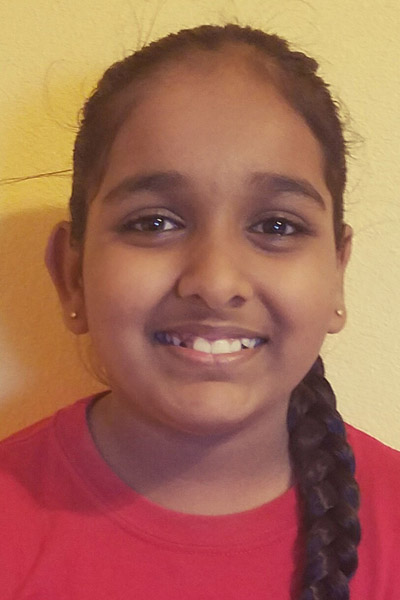 I think sweets should be banned from school because they aren’t good for children. Some schools have bake sales to raise money. But there are other ways to do that. For example, schools can have raffles or sell water. Schools should care more about students’ health than they do about fundraising. 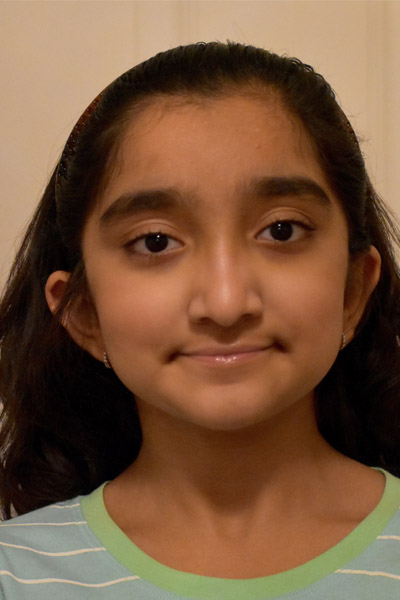 Bake sales should not be banned. Buying cupcakes is a lot more fun than buying carrot sticks. To make baked goods healthier, we can use natural ingredients. Bake sales are one of the most important ways that kids raise money. Baking is also a nice way for kids to spend time with their friends and family.

1. Which student do you agree with?

2. Name one reason she gives to support her opinion.

3. What do you think? Should bake sales be banned? Write your opinion on a sheet of paper. Give at least two ideas that support your view. Then share your writing with a friend. 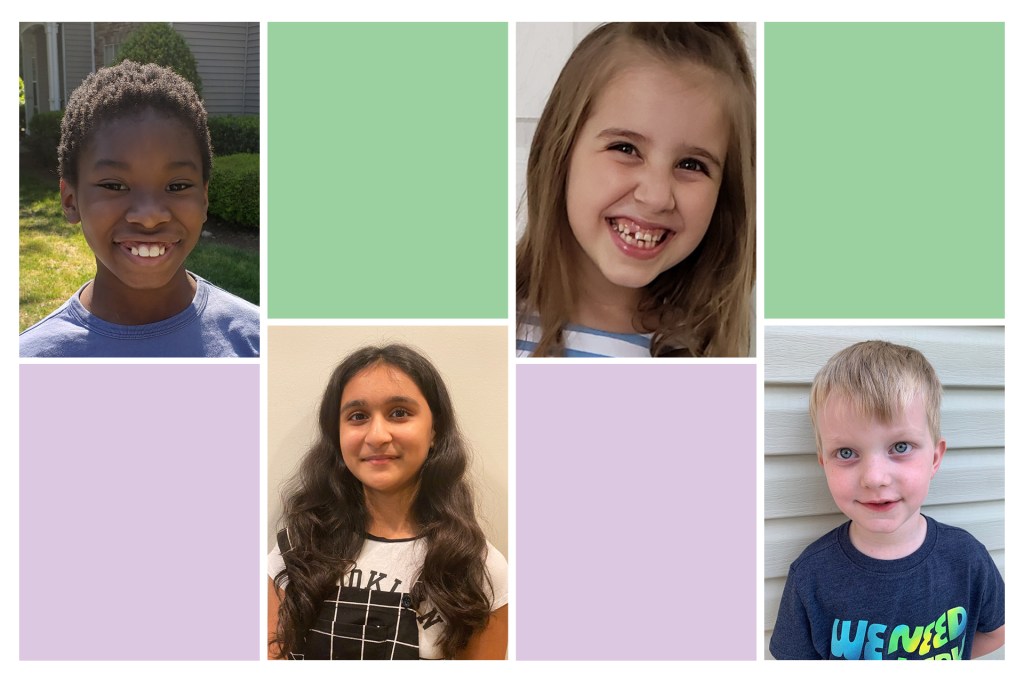 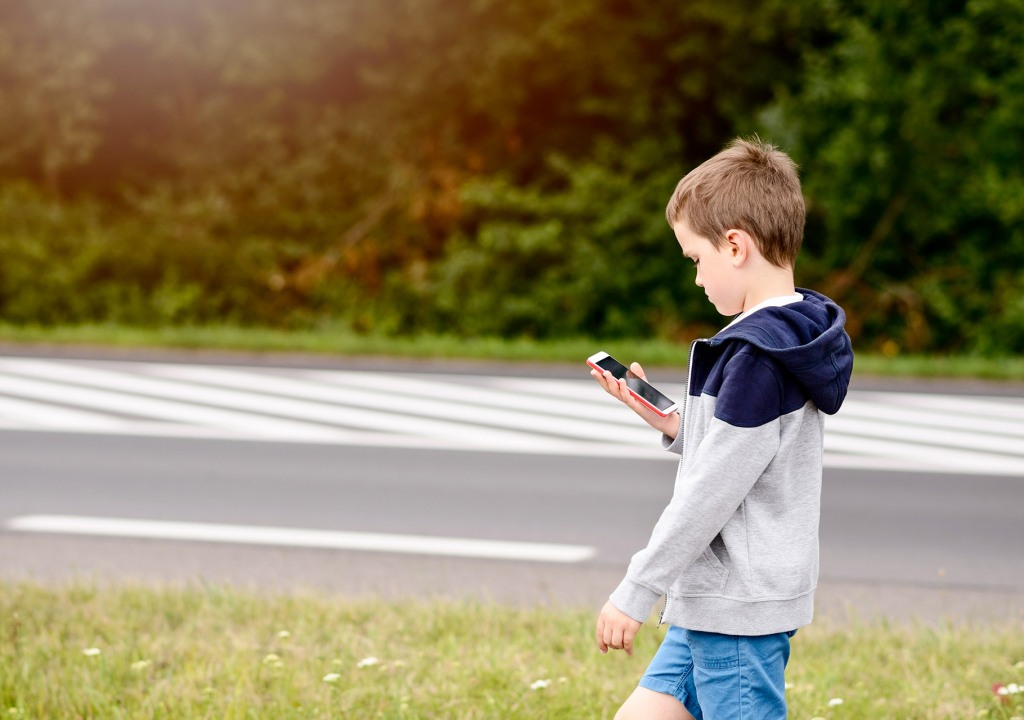 Texting while driving is illegal in 47 states. But what about texting while walking? A law was recently passed in Honolulu, Hawaii. The law makes it illegal to text or look down at a device while crossing the street. It… 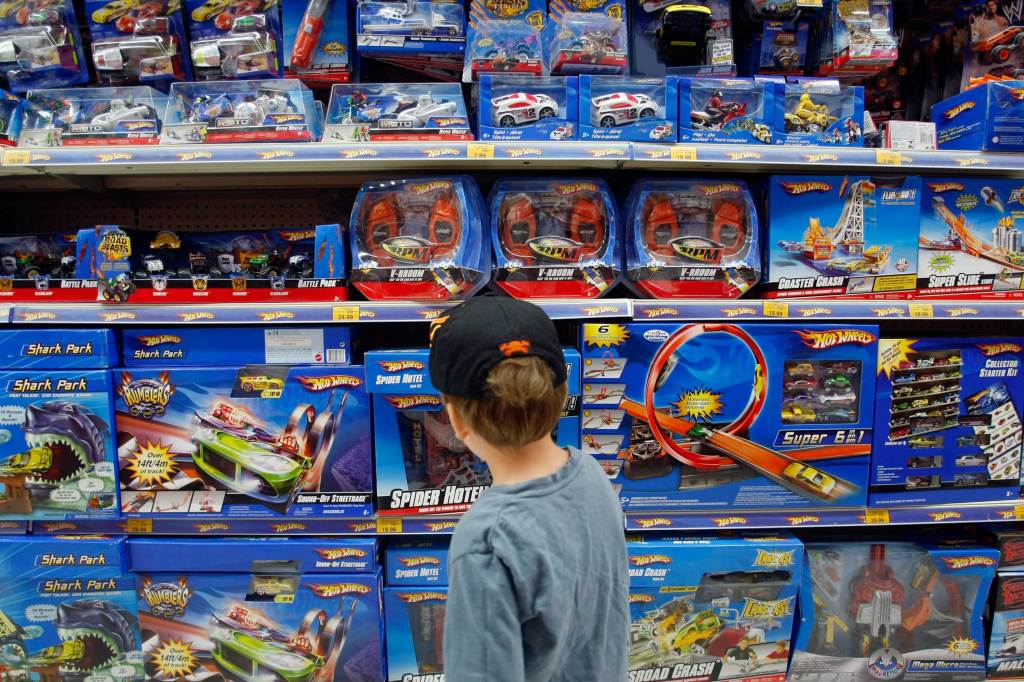 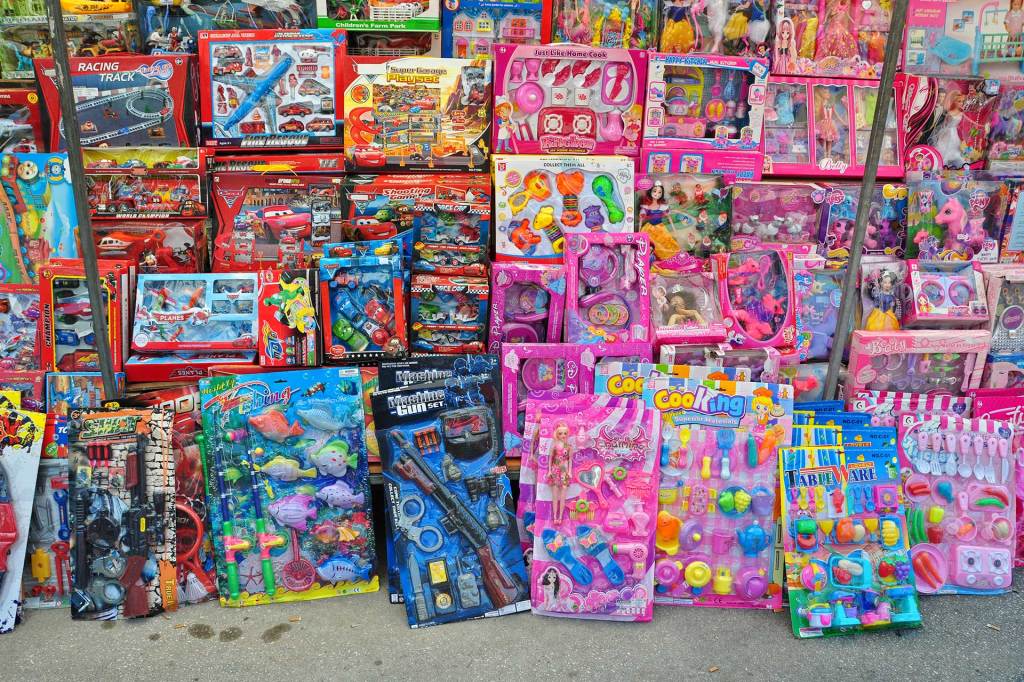