A United States Coast Guard facility was attacked in December 2019. Its monitoring systems, cameras, and doors stopped working. The source of the attack? An employee had opened an email and clicked on a link. The link contained malware. Malware is software that damages computers.

Cyberattacks like this are becoming more common. The National Security Agency (NSA) works to protect the country’s computers from them. “Banking, health care, energy, transportation—they all rely on having sound sound 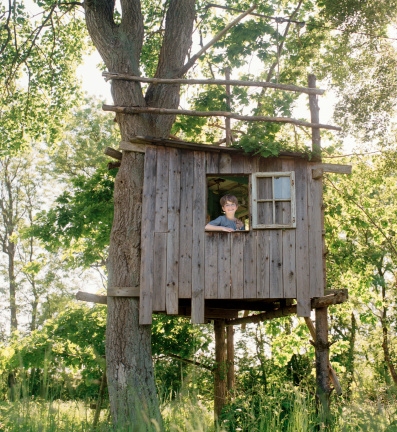 MURIEL DE SEZE—GETTY IMAGES free from error (adjective) The floor of the treehouse is sound. cybersecurity,” Diane M. Janosek of the NSA told TIME for Kids.

But the NSA has a problem: There aren’t enough people trained to do cybersecurity. There will be 3.5 million unfilled cybersecurity jobs by 2021. That’s according to a 2017 report from Cybersecurity Ventures. To help fill the gap, the NSA and the National Science Foundation sponsor cybersecurity camps for elementary, middle, and high school students. The program is called GenCyber.

The first GenCyber camps opened in 2014. Now there are 150 around the country. They are all free for students.

Ibrahim Baggili runs a camp at the University of New Haven, in Connecticut. There, students learn the basics of programming in Python. That’s the coding language used by many hackers. They also learn about cyber forensics forensics 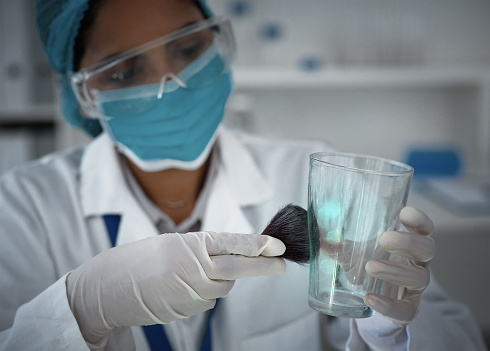 the scientific study of the evidence of a crime (noun) Fingerprints are an important part of forensics. and defense.

In one activity, students investigate a crime scene. Physical clues lead them to a phone number. When they call the number, they’re given a Twitter account. Finally, they must decrypt a message. To decrypt a coded message means to make it readable.

Cybersecurity is always changing, Baggili says. “Every day, you’re going to be facing a different challenge. Someone is going to attack you, and you have to defend yourself.” 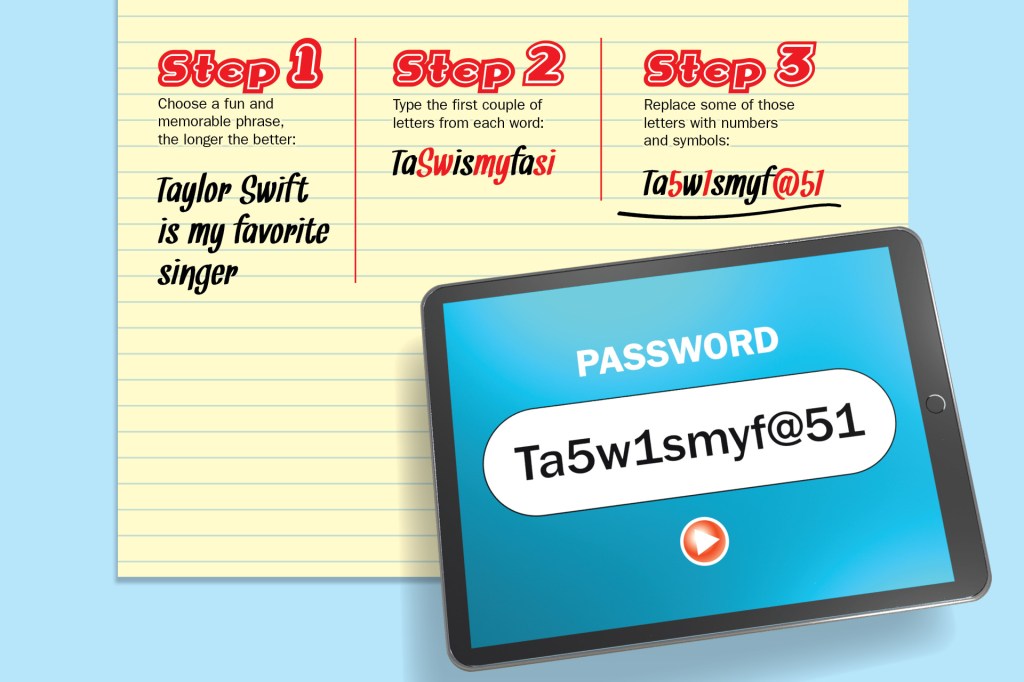 In an ancient folktale, a giant rock blocks the entrance to a cave that’s filled with treasure. A door appears only for those who speak a secret phrase: “Open, sesame!” This is an early example of a password. Passwords have…