The Amazon rain forest is home to millions of plant and animal species. But deforestation is a rising theat, Daniel Nepstad tells TIME for Kids. Last year, wildfires tore through the Amazon. At the time, “you could really imagine that ‘Boy, we could lose this thing,’” he says.

Take a look at some of the species that Nepstad and other ecologists are working to protect. 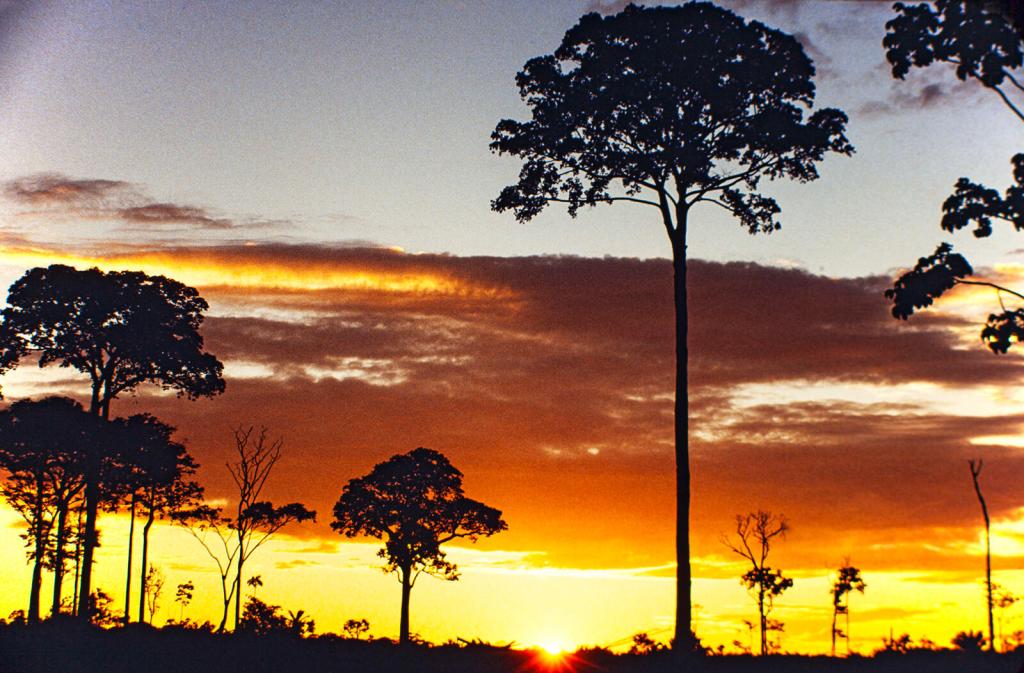 TOWERING TREES The seedpods of a Brazil-nut tree are the size of a baseball. When ripe, they drop to the ground. A rodent called an agouti cracks them open with its teeth to get the nut. The animals bury the nuts for later. New trees grow. “These are iconic trees, illegal to cut,” Nepstad says.

FOREST GARDENERS Leaf-cutter ants harvest leaves. They bury them in big underground chambers full of fungus. This is good for the soil. According to Nepstad, “It’s a tiny animal that has an over-the-top influence on how the forest grows.” 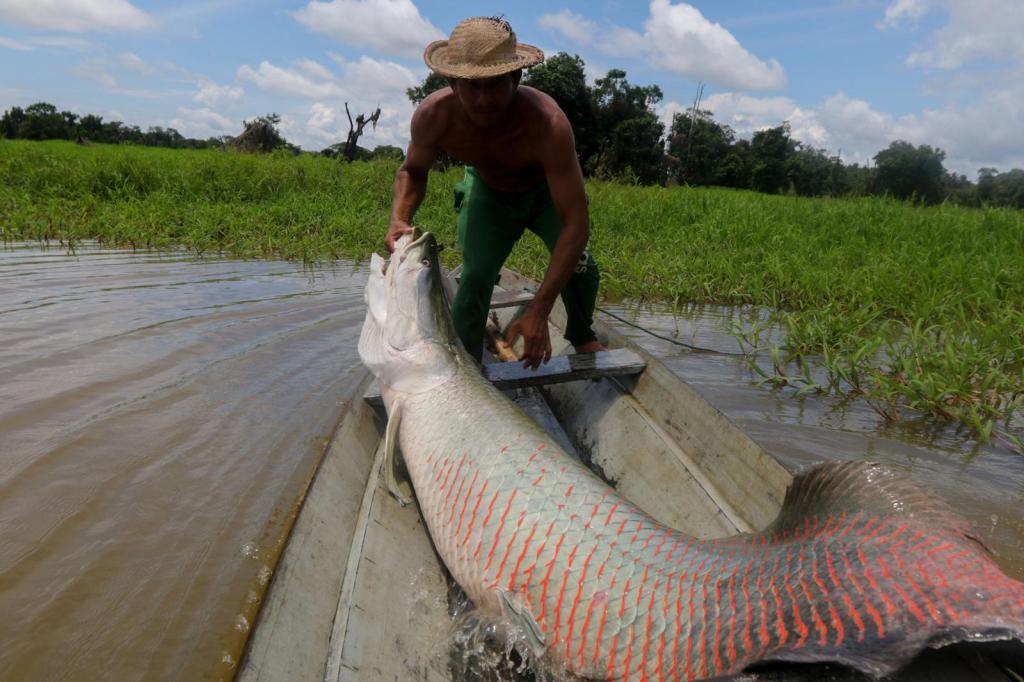 BIG FISH The pirarucu (pee-ra-roo-koo) is a giant, ancient fish. It can weigh 300 pounds. “It’s fascinating because it needs to breathe,” Nepstad says. People catch the pirarucu when it comes up for air. The fish is strong. It can tip a canoe over as it lashes about. 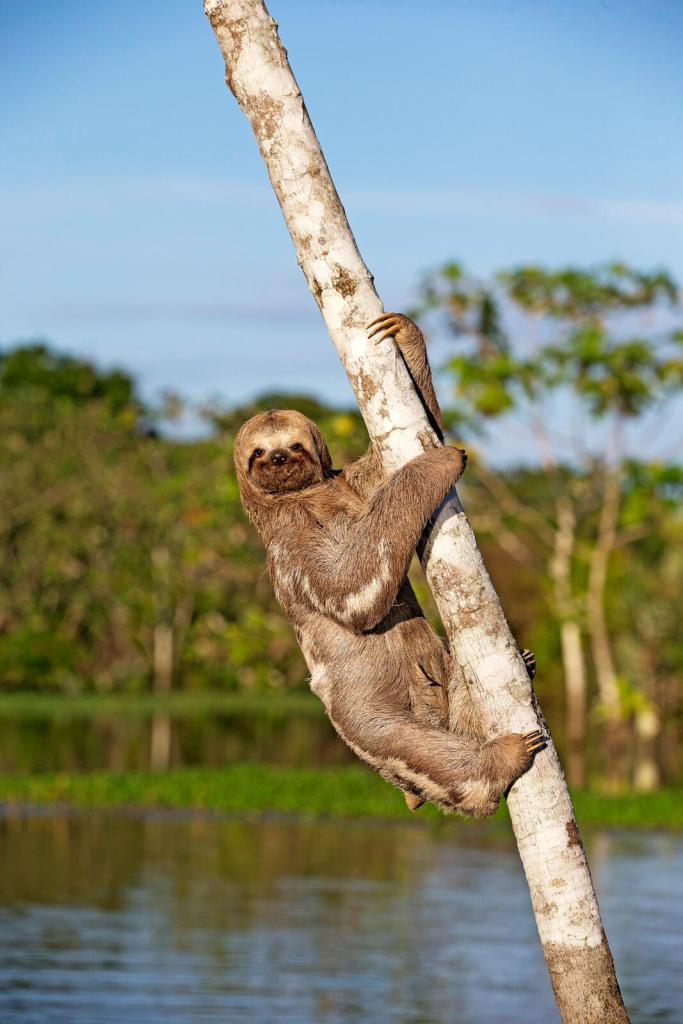 SHY CREATURE The sloth lives high up in the trees. Its fur acts as camouflage. It protects the sloth from predators. About once a week, sloths come down to the forest floor. “They’re concerned about being found,” Nepstad says. 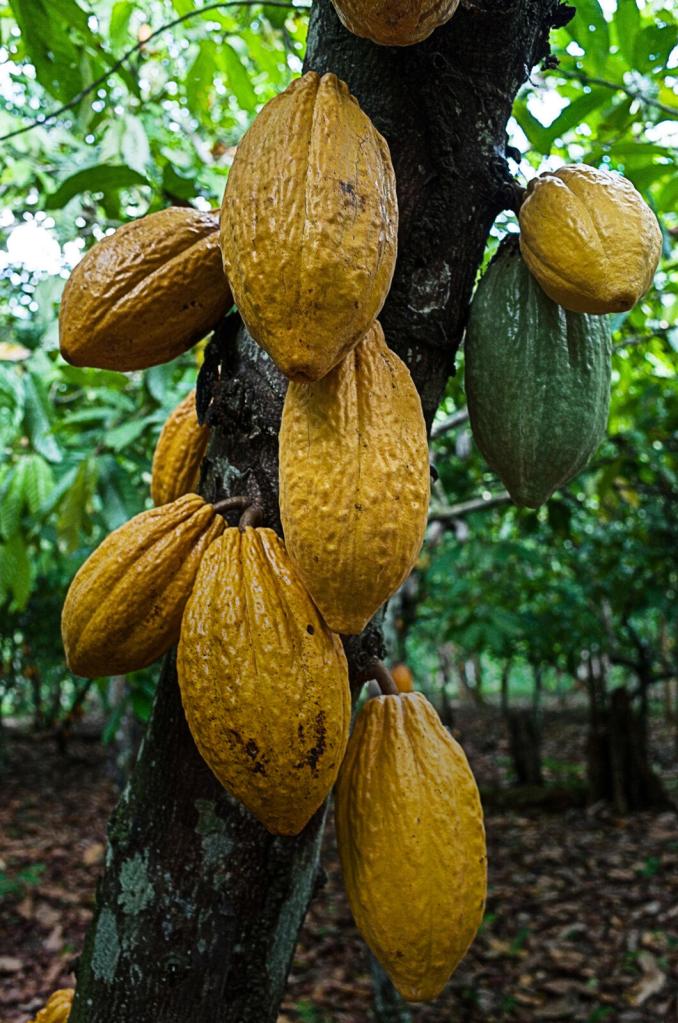 FAVORITE FRUIT The cacao (ka-kow) plant is native to the Amazon. It’s the source of chocolate. Its seeds have long been used as medicine, Nepstad says. Some farmers are planting cacao in the Amazon. They want to bring back native plants to deforested areas.

PLAYFUL IN PINK The Amazon river dolphin lives in the waters that flow through the rain forest. It’s believed that the male dolphin’s color protects it from predators by helping it blend in with the muddy water. The pink color might come from scars from playing rough with other dolphins.