Mission managers at NASA sent a refrigerator-size craft 7 million miles into space. Its job was to punch an asteroid in the nose. We should be glad NASA did this. Earth feels a little bit safer now. 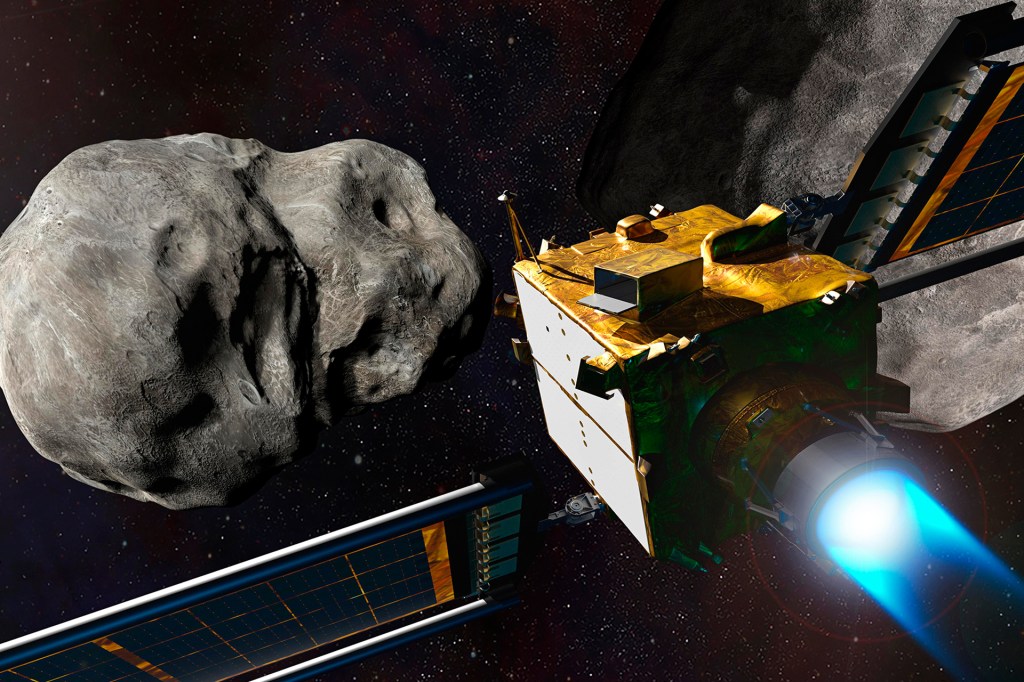 The spacecraft is called DART. That stands for Double Asteroid Redirection Test. It was launched last November. DART was made to fly out to the asteroid Dimorphos and crash into it. Why? To see if the impact could speed up the asteroid’s orbit orbit 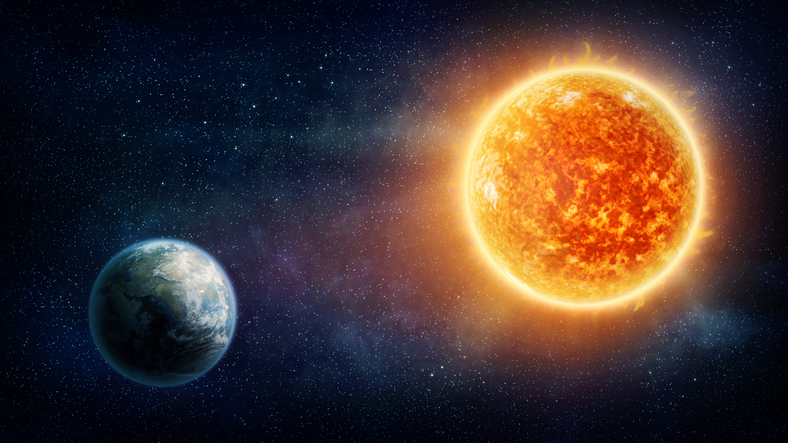 EGAL—GETTY IMAGES the path that one thing takes around another (noun) Earth moves in an orbit around the sun. around another space rock, Didymos. Neither of these asteroids poses a danger to Earth. But in the future, other asteroids might (see “Space Rocks”).

The cosmic crash took place on September 26. For the mission to succeed, NASA calculated that DART would have to change Dimorphos’s orbit by at least 73 seconds. On October 11, at the Kennedy Space Center, in Florida, the DART team announced its results: The collision sped up Dimorphos’s orbit by 32 minutes. 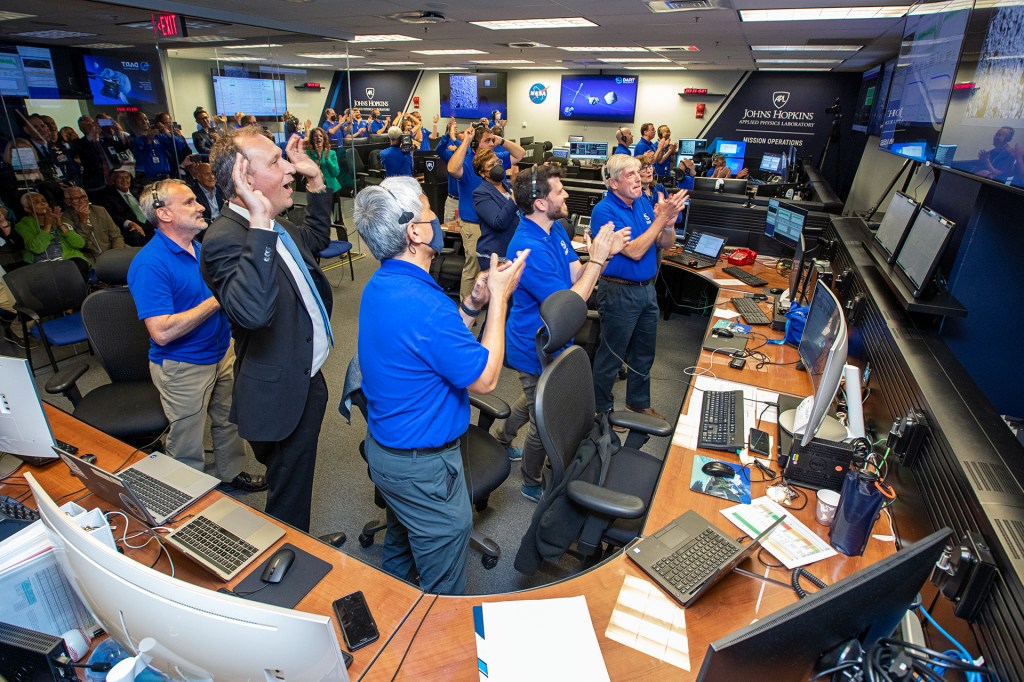 SUCCESS! The DART command team cheers as the spacecraft hits its target on September 26.

“This mission shows that NASA is trying to be ready for whatever the universe throws at us,” administrator Bill Nelson said.

Eyes on the Sky

Ever since the collision, six Earth-based telescopes have kept watch on Dimorphos. The Hubble Space Telescope is also keeping an eye on the Didymos-Dimorphos system. It’s capturing images of the asteroids and the ejecta. That’s the trail of rock and dust that DART’s impact sent into space. 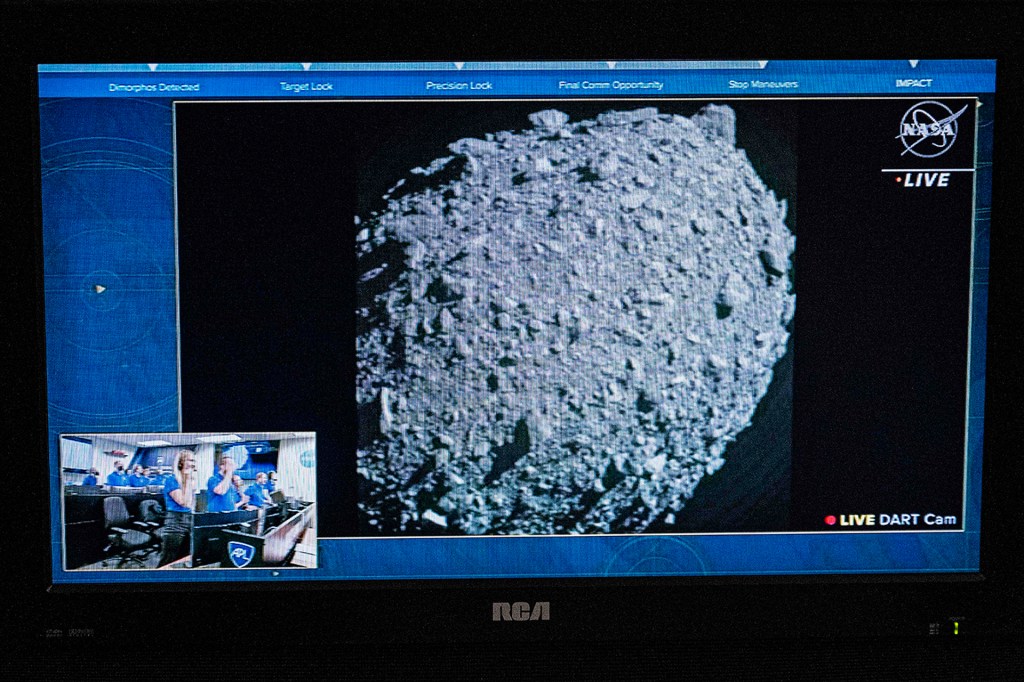 ON CAMERA A monitor at Kennedy Space Center shows images from DART before the craft smashes into Dimorphos.

It’s too soon to say exactly what the DART results mean for the future. But now we know it’s possible to change the velocity velocity 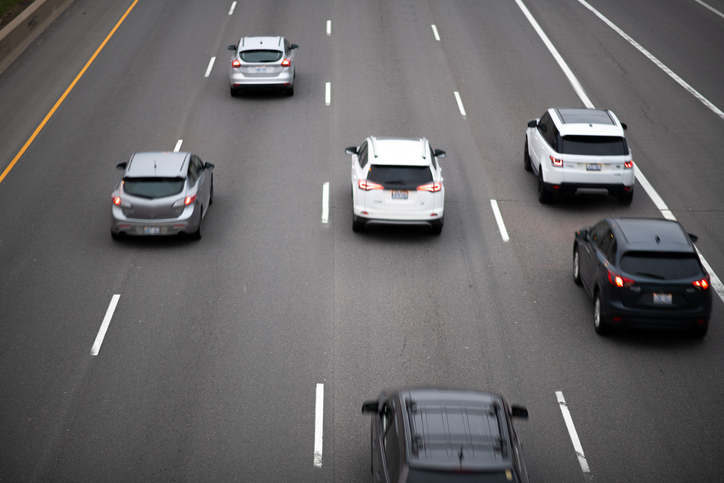 ROBERT LOWDON—GETTY IMAGES in physics, the speed and direction of something (noun) The car moved at a high velocity. of an asteroid. Nancy Chabot is on the DART team in Laurel, Maryland. She says the point of programs like DART is to give an asteroid a “little nudge.” That would be enough to keep it from colliding with Earth. 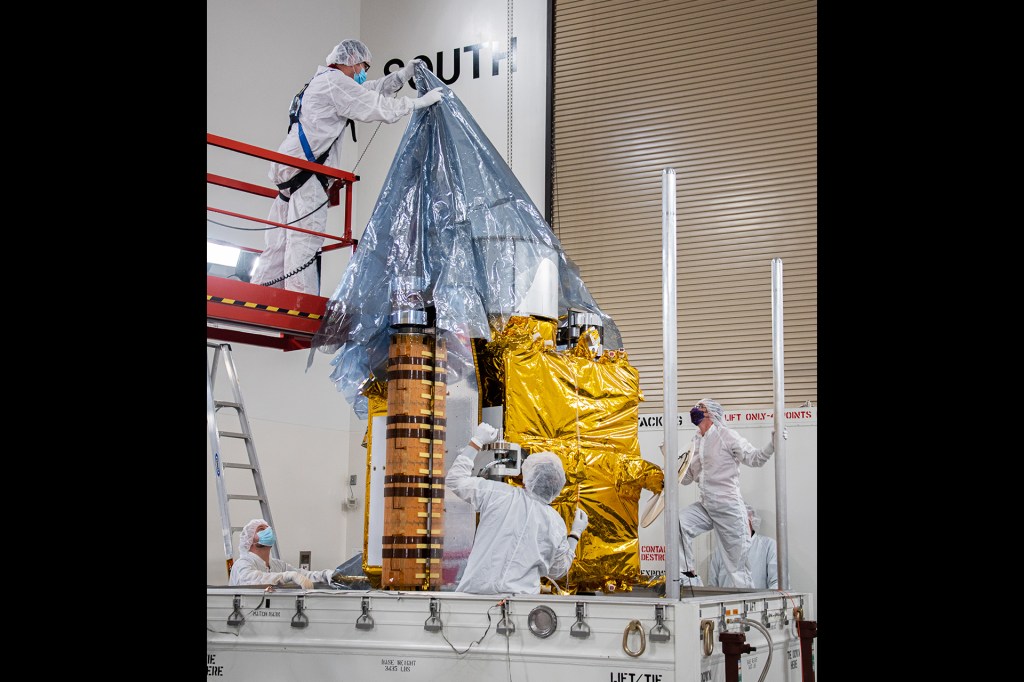 UNVEILING The DART spacecraft is unwrapped in California in October 2021.

Protecting the planet from asteroids is about finding them before they come close. That way, there’s time for a spacecraft to redirect them. But depending on the type of asteroid, something like DART could do more harm than good. Some asteroids are solid rock. Others are more like rubble piles. If you hit one of those, you could make a bad problem worse.

“Breaking an asteroid is not really the best way to defend yourself from it,” Tom Statler says. He’s a NASA program scientist. Instead of one large object, “you have a lot of little objects heading for you,” he says. “And that’s not better.”

An asteroid like that would require a different kind of system from DART. But NASA has no plans yet to develop one.

For now, the space agency can celebrate DART’s success. “All of us have a responsibility to protect our home planet,” Nelson says. “After all, it’s the only one we have.”

An asteroid is a rocky object that orbits the sun. Some asteroids are less than 33 feet in diameter. Others are much bigger. One of the largest asteroids is Vesta (pictured). It’s about 329 miles across. According to NASA, our solar system contains more than a million known asteroids. None of these space rocks currently threatens Earth. But if one does, DART could help.

Dimorphos is the asteroid DART crashed into. It’s about 525 feet across. —By Jaime Joyce 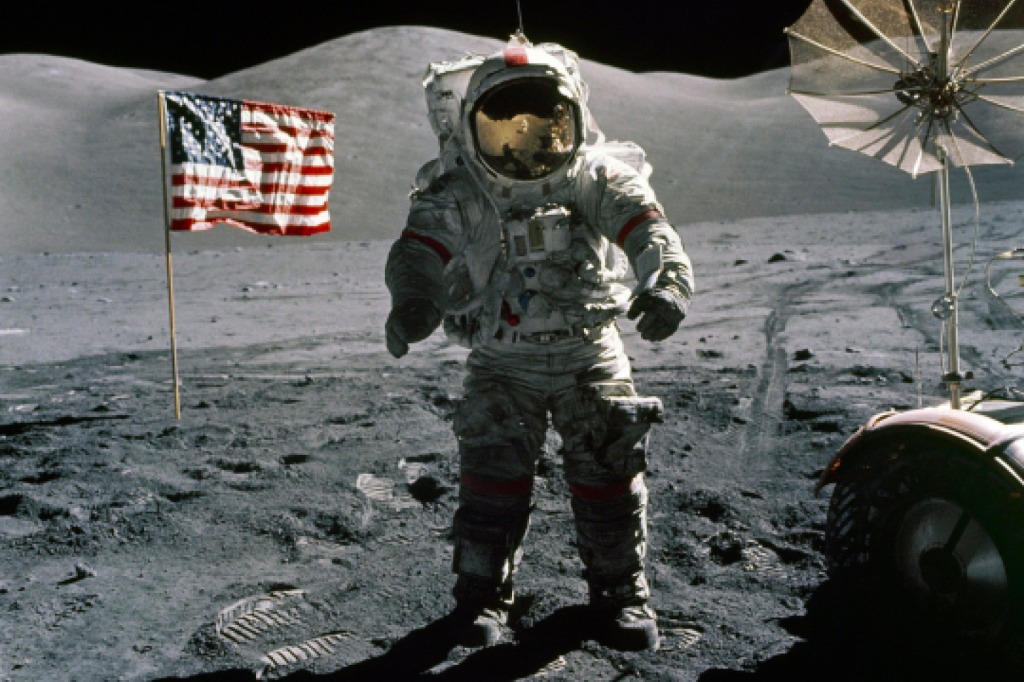 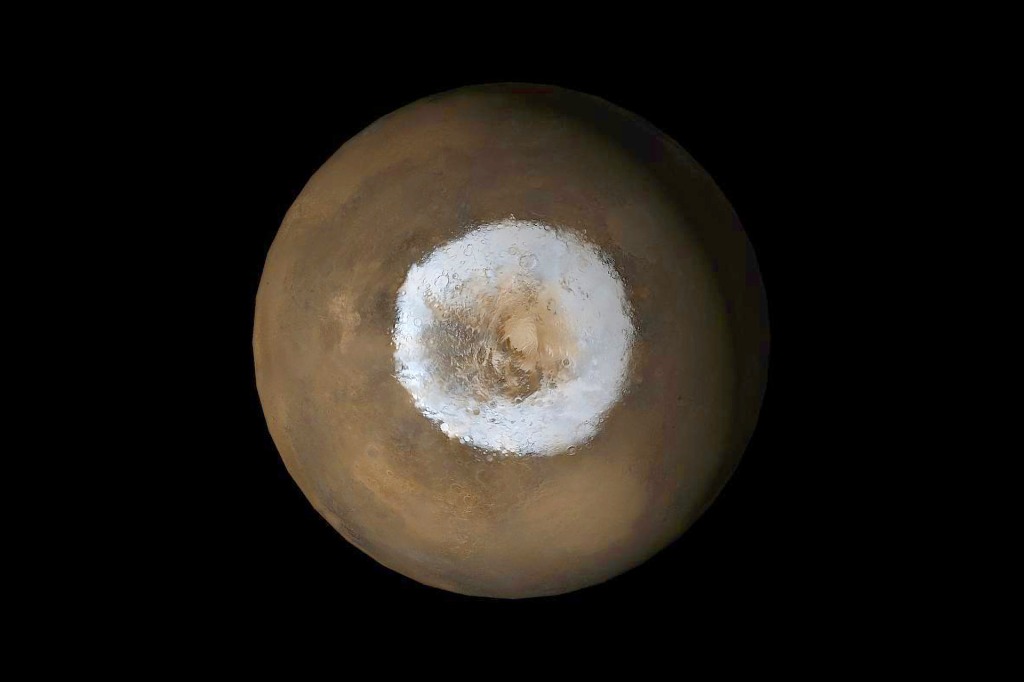 An international group of scientists says there might be a lake beneath the ice at Mars’s south pole. If there is, that could mean that the planet is still producing heat. Which might mean life. The findings were published…