Welcome to Bamfield. It’s a coastal village in British Columbia, Canada. Louis Druehl is steering The Kelp Express along the shore. For 51 years, the boat has taken him to Kelp Bay. There, ropes of seaweed grow beneath the water’s surface. 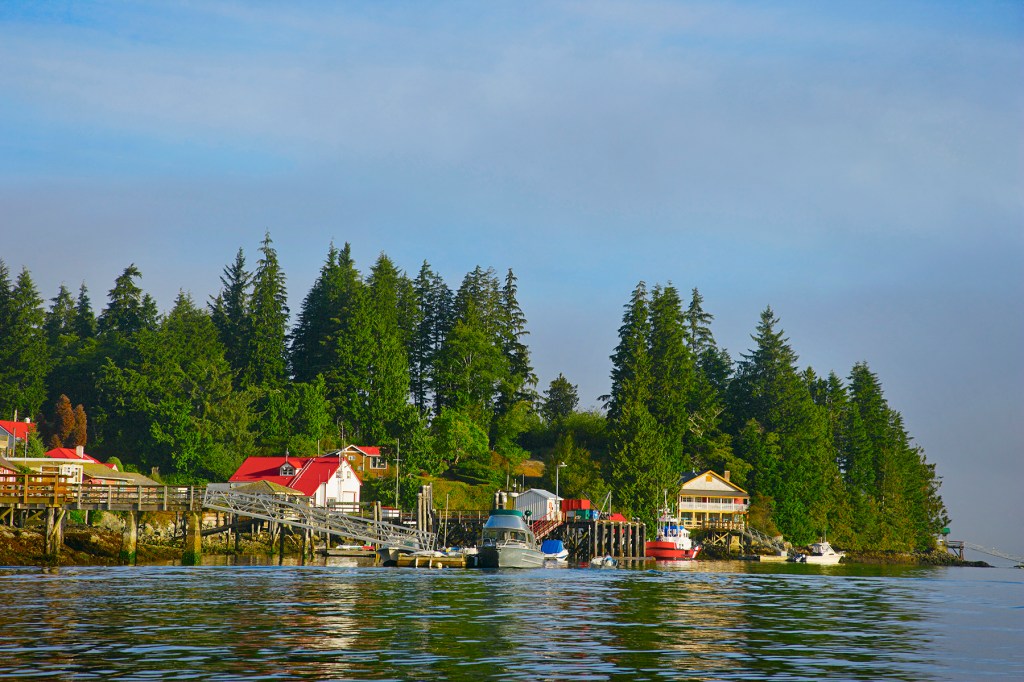 COASTAL VILLAGE Bamfield, in British Columbia, Canada, sits at the edge of the water.

Druehl, 84, is known as the Kelp Grandfather. He began farming kelp, a brown seaweed, in 1982. Since then, he’s studied it. He’s cooked it. He’s even written a book about it.

PAUL SOUDERS—GETTY IMAGES changes in the Earth’s weather patterns (noun) The sea ice that polar bears hunt from is melting due to climate change. affects the planet, the world is turning to seaweed as a possible solution. “People have discovered seaweed,” he told TIME. “They’ve discovered us.” 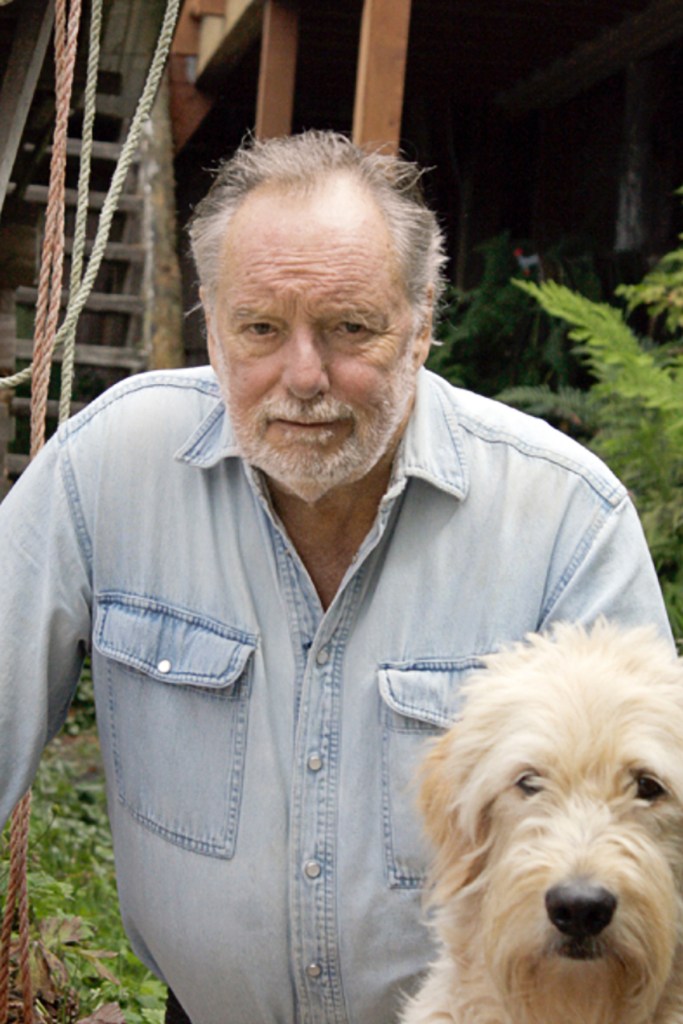 Seaweed can play a huge role in fighting climate change. It is used to create natural fuel and renewable plastics. It helps marine ecosystems ecosystem 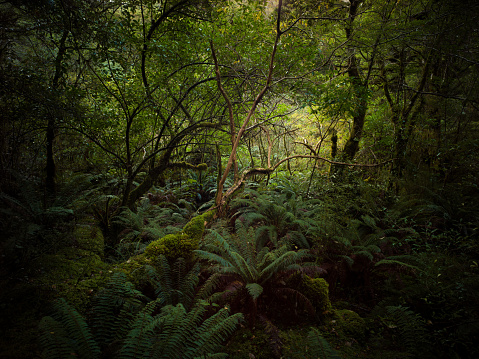 JAMESPHOTOGRAPHY.COM.AU—GETTY IMAGES the living and nonliving things that make up an environment and affect one another (noun) The rainforest's ecosystem includes many unique plants and animals. . And it absorbs carbon in the environment.

Some researchers say seaweed is a better climate-change solution than forests (see “Not Perfect”). Seaweed doesn’t need fertilizers, fresh water, or land. And it grows fast. Katie Lebling is with the World Resources Institute. “When we’re planting trees, we need to make sure it does not take away that land from food production,” she says. “That is not an issue with seaweed.” 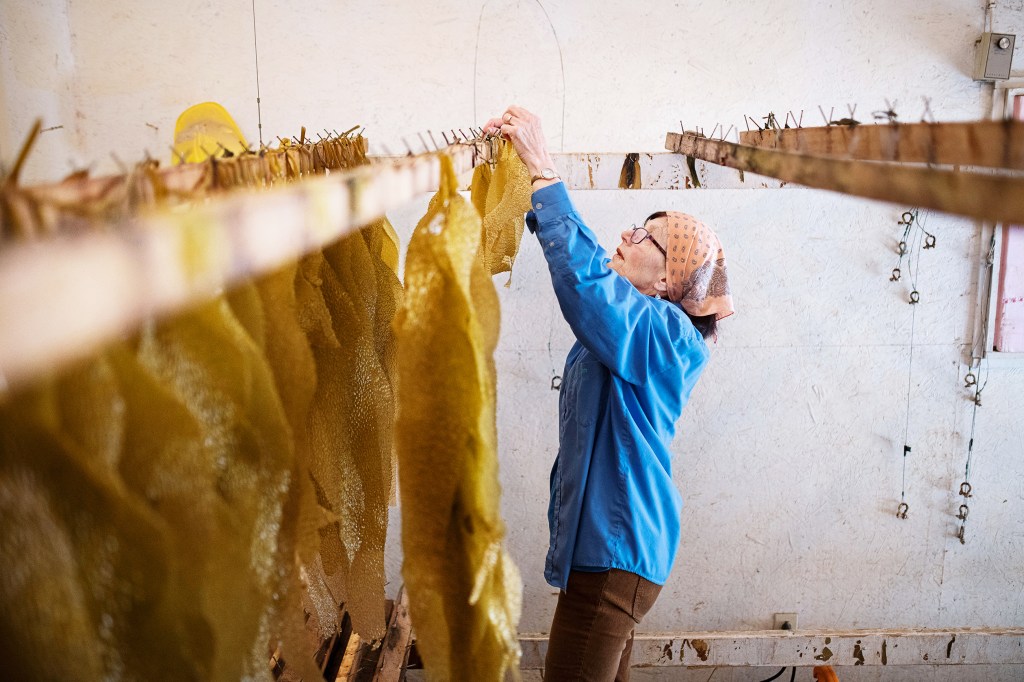 Seaweed could become a global food source. Many worry about the environmental impact of eating meat. Could seaweed provide protein for the world? Carlos Duarte, a professor of ecology, thinks so. “To feed the world population by 2050, in a way that doesn’t harm the environment, there is only one pathway,” he says. “Seaweed farming.”

Global seaweed production has doubled in the past decade or so. Interest in seaweed as a food source and climate-change solution is booming. In British Columbia, this means job opportunities, including work for people from First Nations communities. They are among the indigenous, or native, people of Canada. Many have left the area to find work. “We want people to have a job, so that they can come home,” Larry Johnson says. He’s president of a group that works with First Nations communities.

For thousands of years, First Nations people have farmed on land and in the ocean. “Seaweed farming . . . helps us create economies of our own that align align 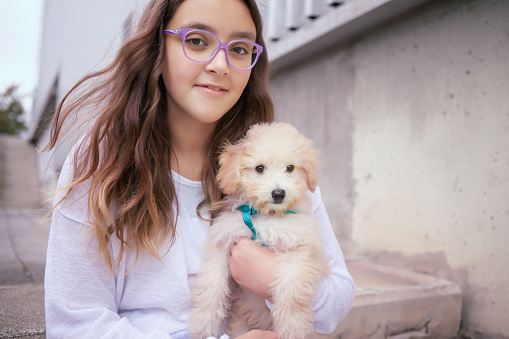 SIMA_HA—GETTY IMAGES to line up with; to side with (verb) Her feelings about poodles align with mine. with our traditions,” Johnson says. “Our role has always been to connect with the land.” 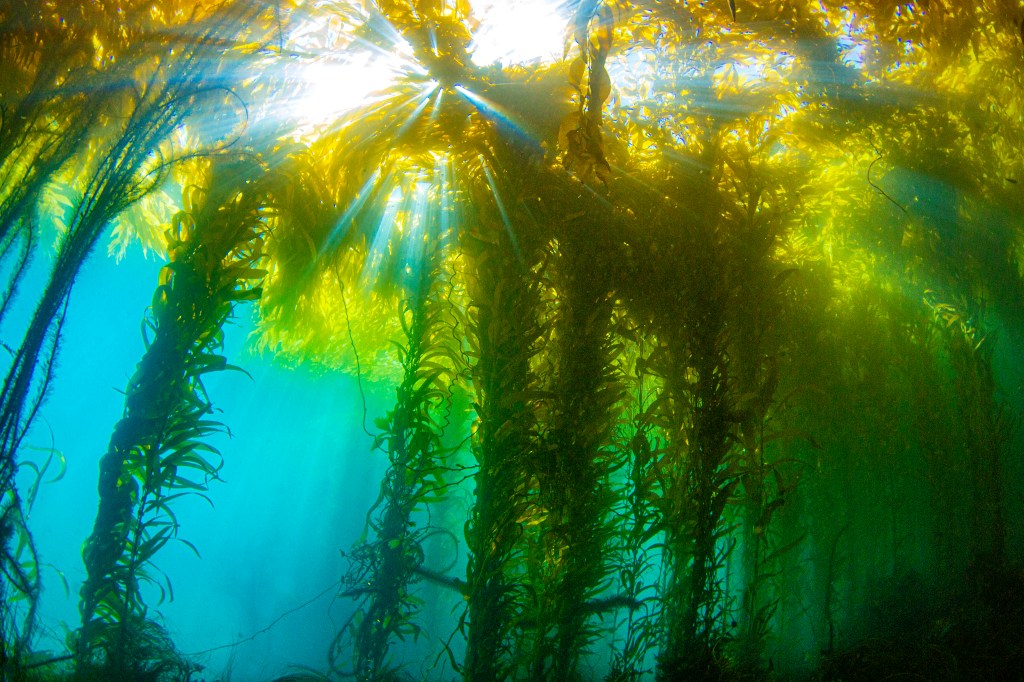 UNDERWATER FOREST At a seaweed farm, long ropes of seaweed grow under the water’s surface.

A seaweed industry could bring jobs to many people, such as those who lost work in the pandemic. Druehl’s daughter is one. He wants her to come work in Kelp Bay. But even if she won’t, lots of people are waiting to learn from the Kelp Grandfather.

Seaweed might fight climate change. But there are risks. If it isn’t harvested, it can rot and release carbon back into the water or air. Growing too much could also affect how much light reaches species living deeper in the water. That would be dangerous for underwater ecosystems.

Halley Froehlich works at the University of California, Santa Barbara. She says seaweed “can be a part of the solution” to climate change, but it’s not a perfect solution on its own. 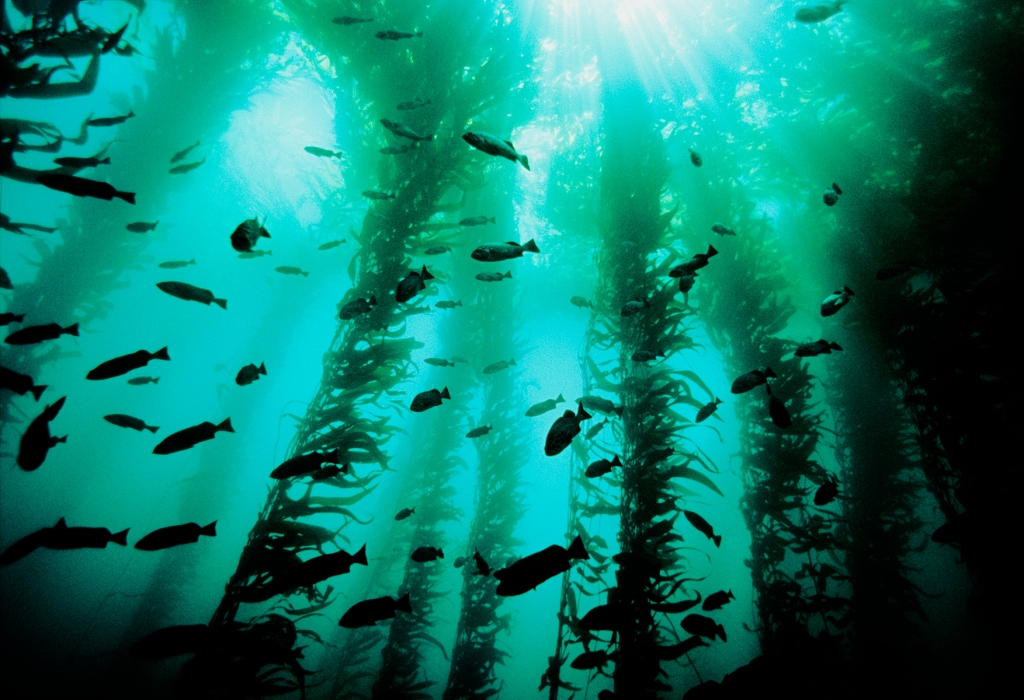 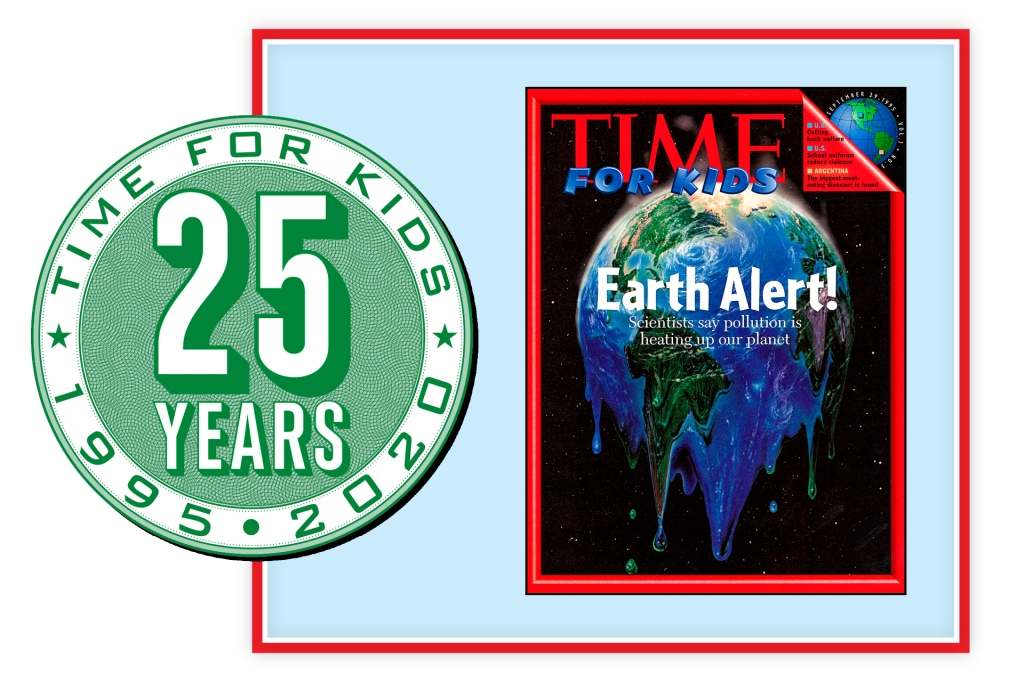