Zoos and aquariums around the world are closed to slow the spread of COVID-19. Without the money they normally bring in from ticket sales, many are struggling financially.

So some of these institutions are turning to the Internet. They’re finding new ways to raise money while letting people connect with animals from home.

The Phoenix Zoo, in Arizona, houses a 4-year-old Linné’s two-toed sloth. His name is Fernando. After the zoo shut down, on March 18, it added Fernando to Cameo. That’s a video-sharing website where people pay for celebrity shout-outs. In this case, Fernando is the celebrity. Zookeepers record videos of him in his habitat while someone reads a personalized note for a Cameo customer.

“I think we’ve gotten more creative, kind of thinking a little bit outside the box. We’re trying things we never have before,” Bert Castro says. He’s the president and CEO of the Phoenix Zoo.

So far, Fernando has gotten more than 150 video requests. He’s so popular that the zoo was able to raise his fee from $25 to $50 per shout-out.

Still, Fernando’s earnings are just a drop in the bucket. Since the zoo closed its gates, it has been losing $80,000 a day.

“They can’t just send their employees home and turn off the lights and lock the doors. They have to care for animals,” Dan Ashe says. He is president of the Association of Zoos and Aquariums (AZA).

All of the 220 zoos and aquariums that belong to the AZA have closed because of the pandemic. Around 60% of them have laid off some employees. Many have applied for government loans. Social media can’t replace all of the zoos’ lost income. But officials say every dollar helps.

The Phoenix Zoo isn’t alone in finding creative ways to make money. The Toronto Zoo, in Canada, is livestreaming happenings such as red panda weigh-ins. The Oakland Zoo, in California, launched an online subscription model. It features behind-the-scenes videos. And the Monterey Bay Aquarium, also in California, has filmed meditation videos for YouTube, featuring the relaxing sights and sounds of ocean creatures. 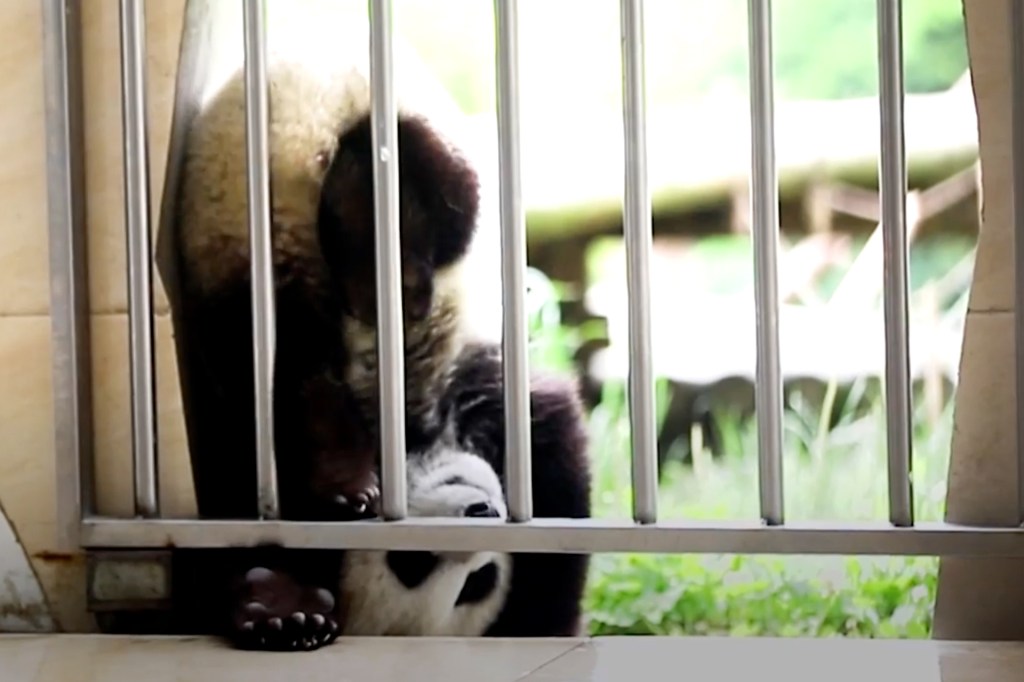 Best Job in the World

Meet Huang Shunjie. He might have the best job in the world. The 24-year-old is a panda photographer and zookeeper. Huang spends each day caring for 18 panda cubs at the Giant Panda Protection and Research Center, in China. He…