French children 15 and under will no longer be allowed to bring smart devices to school. Lawmakers in France voted July 31 to ban cell phones, tablets, and other Internet-connected devices from school grounds. The ban will start in September.

“These days, the children don’t play at break time anymore,” Jean-Michel Blanquer said, according to the Telegraph. He is France’s education minister. “They are just all in front of their smartphones, and from an educational point of view, that’s a problem.”

A 2010 law had already banned smartphones during “all teaching activity” in France. But the new rules say smartphones and tablets are not allowed even during breaks and recess. Students who bring these devices to school have to keep them in their backpacks, turned off. The law makes an exception for disabled students. It also allows students to use devices during extracurricular activities.

Not everyone supports the ban. Alexis Corbière is a French politician. He said it was pointless to enact such a law because teachers already enforce this rule. “I don’t know a single teacher in this country that allows the use of phones in class,” he told French news channel BFMTV.

In the United States, smartphones seem to be making a comeback in schools. That’s according to a study by the National Center for Education Statistics. About 66% of public schools banned devices in 2015. That was down from 91% in 2009.

Why the change? Liz Kolb, a professor at the University of Michigan School of Education, told Gizmodo that parents are concerned about security in schools. “In the rare case that something may occur,” she said, “the belief by some parents is that a cell phone could be a useful tool for safety.” 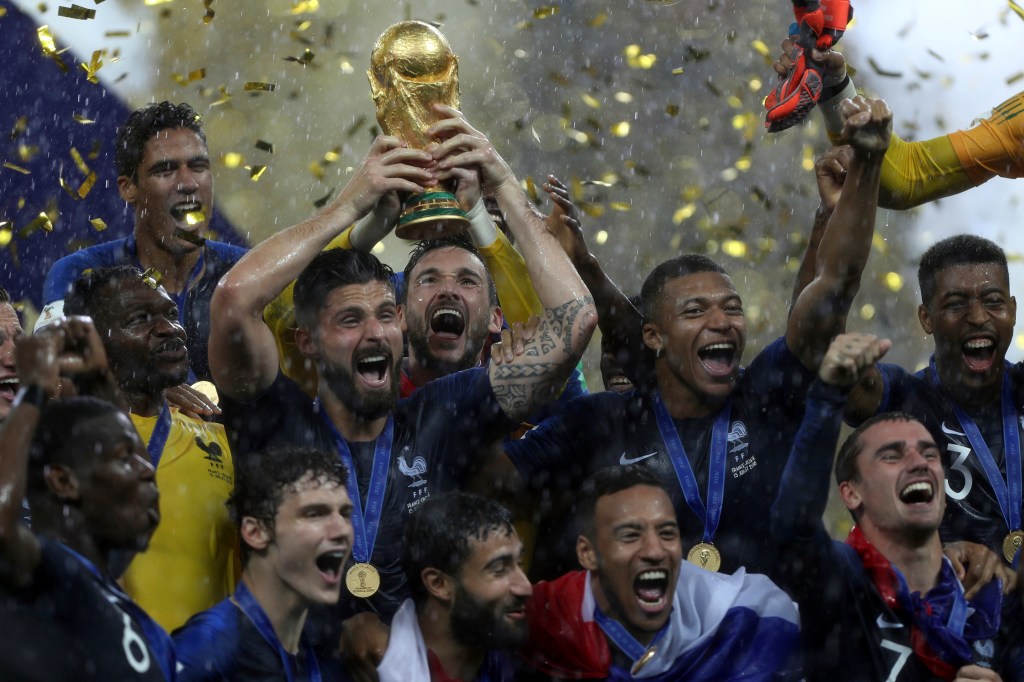 France beat Croatia 4–2 on July 15 to win the 2018 FIFA World Cup. The win makes France a two-time world soccer champion. The country took its first World Cup title in 1998. The World Cup is held every four…