For Kari Cobb, hiking in the Grand Canyon is a journey through history. At the bottom, the Colorado River flows as it has for some 6 million years. Gazing up at the cliff face, Cobb can almost feel the presence of the indigenous indigenous 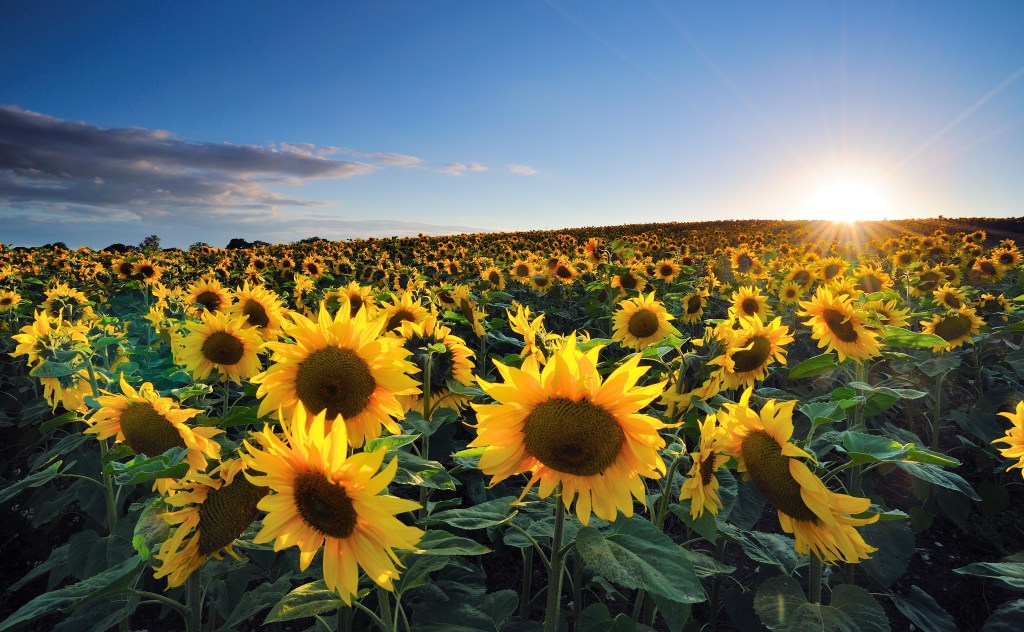 MARK ANDREAS JONES/GETTY IMAGES native to a particular place (adjective) Wild sunflowers are indigenous to North America. people who lived in and around the canyon long before the arrival of non-native explorers. 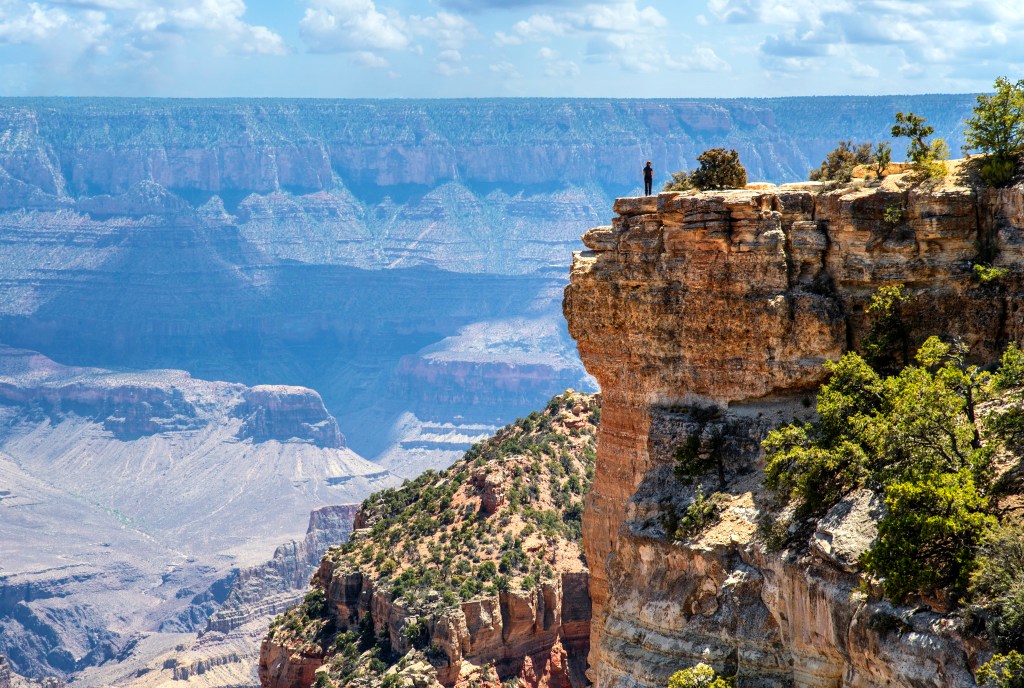 The Grand Canyon stretches across 277 miles of Northern Arizona. In some places, it is more than a mile deep (see “Go Deep”). “It is so massive, you cannot see all of it,” says Cobb, a park ranger. “That’s what makes this place so intriguing.” 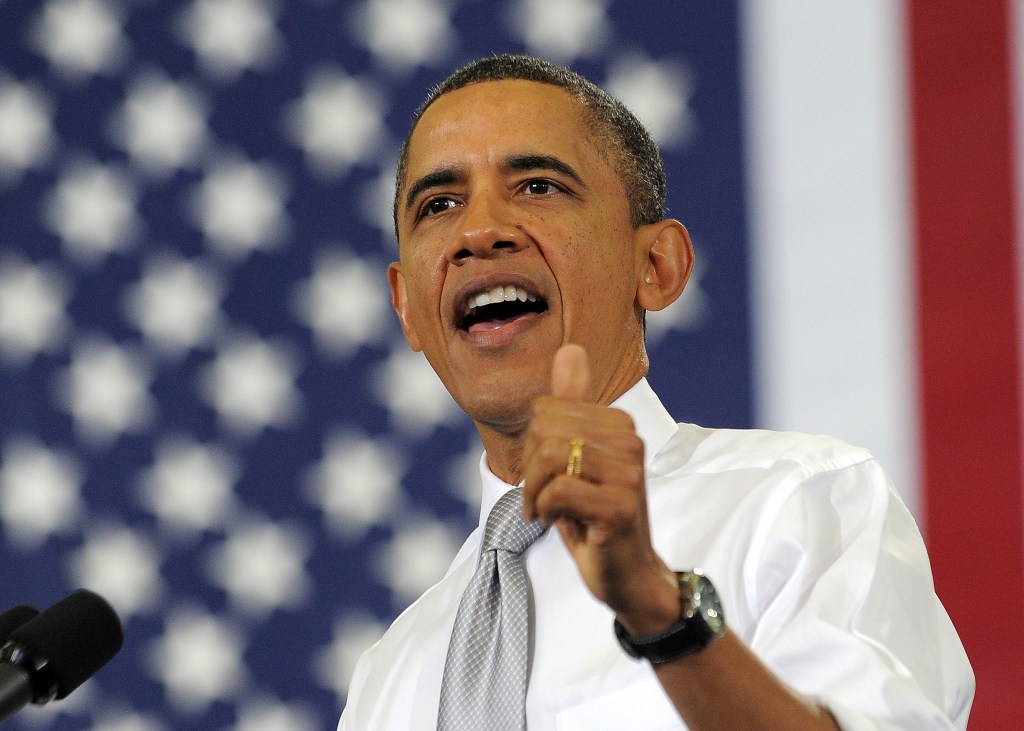 JEWEL SAMAD/AFP/GETTY IMAGES the process of bringing information or services to people (noun) Barack Obama's first job was doing community outreach in Chicago. coordinator. “We hope visitors will connect with the park,” she says, “and learn to be stewards steward 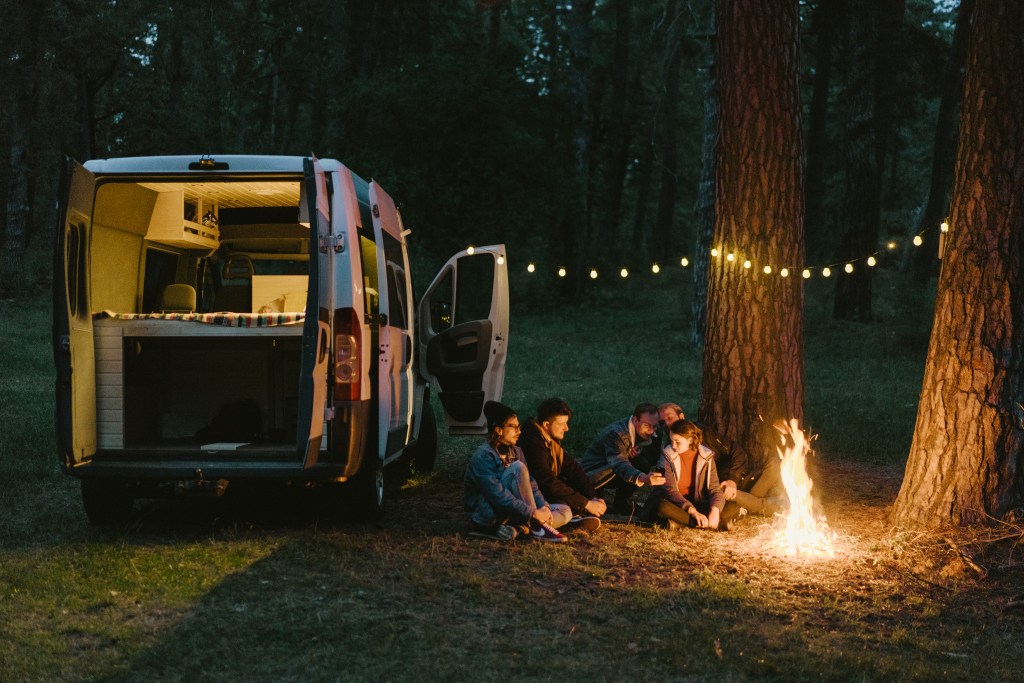 OLEH_SLOBODENIUK/GETTY IMAGES someone who protects or manages land, property, or money (noun) By carefully putting out our campfire and making sure not to litter, we are good stewards of the forest. of the land.”

But the Grand Canyon’s popularity also makes it hard to protect. In 2017, the park had more than 6 million visitors. Striking a balance between tourism and conservation conservation 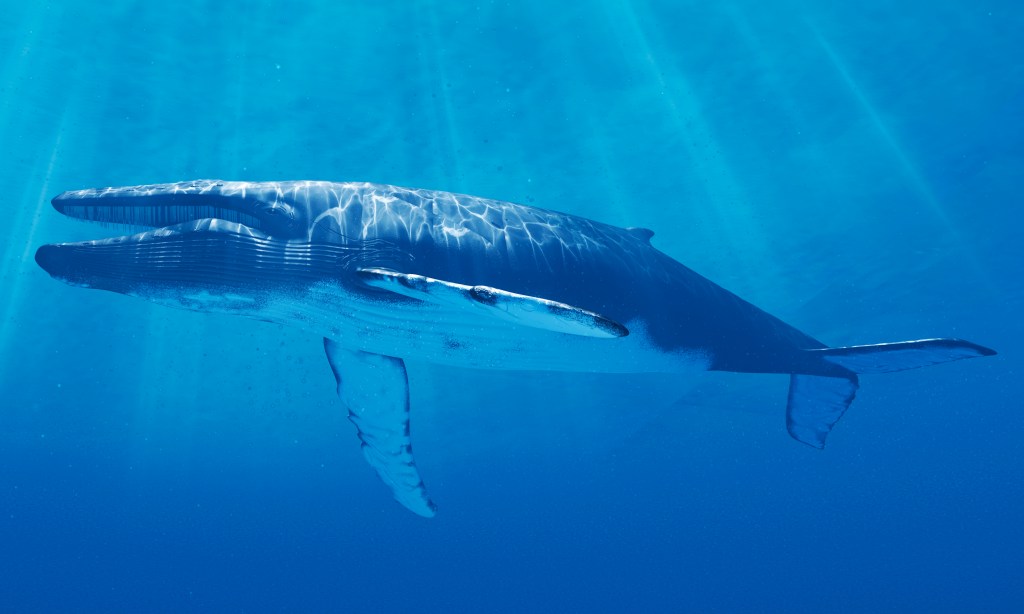 SCIEPRO/GETTY IMAGES the careful protection of something (noun) Despite efforts at conservation, the blue whale remains an endangered species. is an ongoing challenge.

Tourism brings much-needed money to American Indians in the Grand Canyon area. For example, the Hualapai tribe runs helicopter tours in the park. Its tour boats chug up and down the Colorado River. The tribe’s biggest attraction is the Grand Canyon Skywalk. The glass-floored walkway juts out over a cliff’s edge. It draws more than 1 million tourists each year. 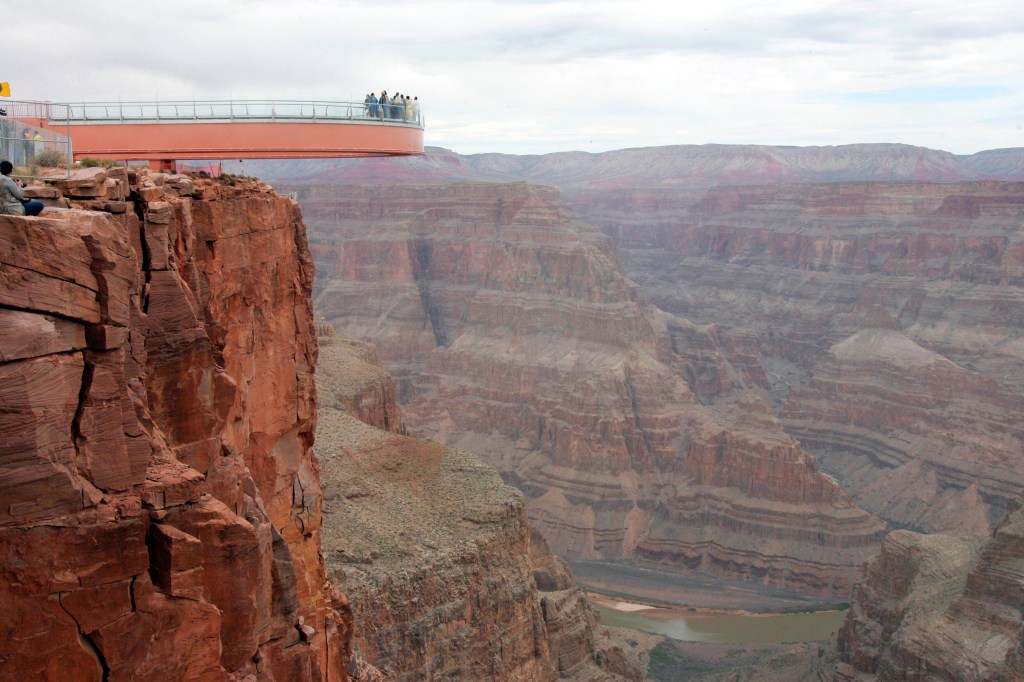 Critics complain that Skywalk spoils the canyon’s natural beauty. Helicopter noise shatters its delicate silence. In 2017, tribal chairman Damon Clarke defended the attractions on the Arizona Republic website. He pointed out that they provide economic economic 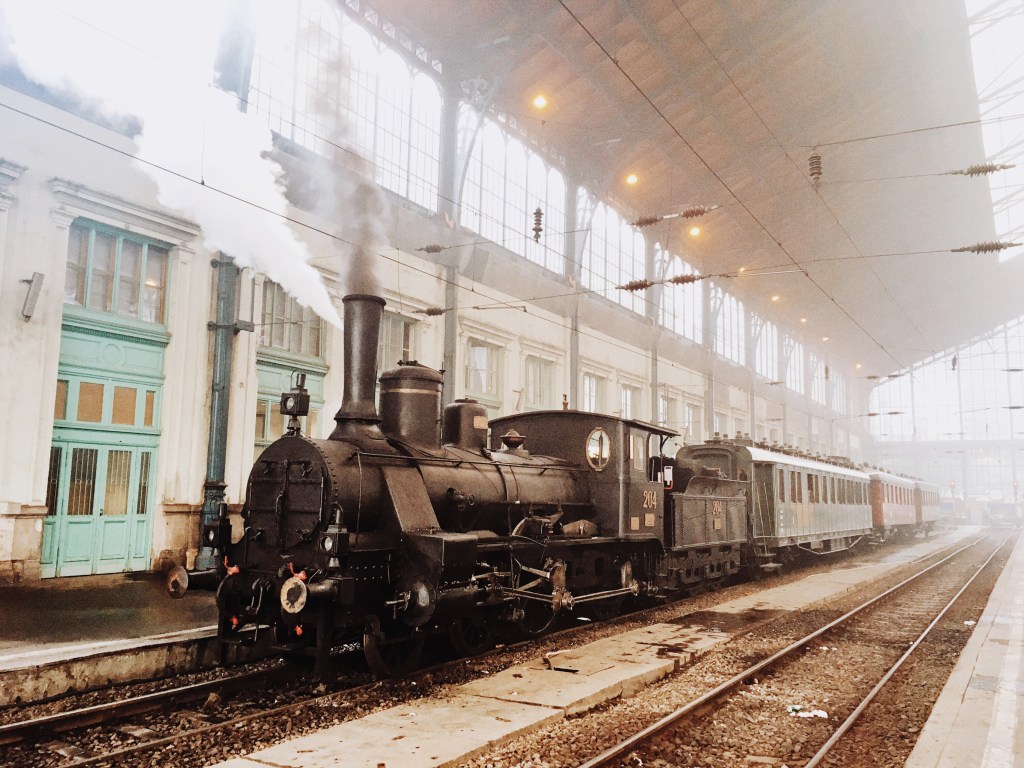 EYEEM/ GETTY IMAGES relating to the buying and selling of goods and services (adjective ) The invention of the steam engine led to economic growth. benefits to the tribe and help “fund services for our elders, children, and others in need of support.” He added, “Any development that we have built has been constructed with respect for the canyon in mind.” 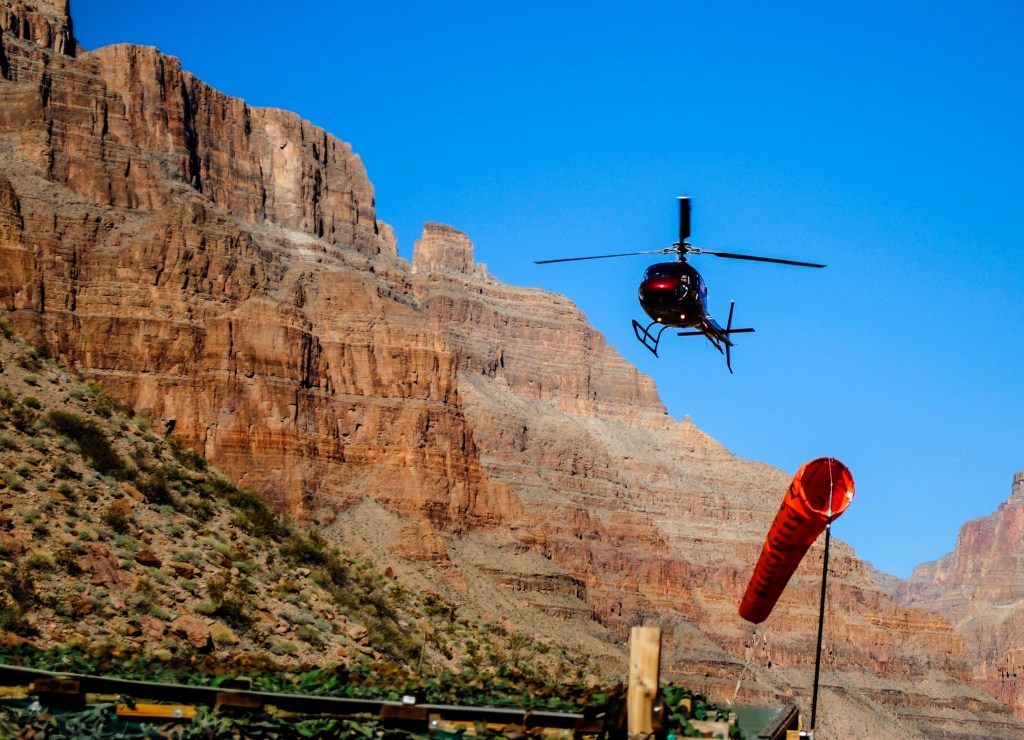 BIRD'S-EYE VIEW Hundreds of helicopters roar through the Grand Canyon every day.

To the east of the national park lies the Navajo Nation. The Navajo and other tribes view the place where two rivers meet there as sacred.

Developers asked the Navajo for permission to build a tramway, hotels, and restaurants in the area. The issue divided the Navajo community. Some people wanted the economic benefits. Others saw the plan as damaging to their culture, and were concerned about its environmental impact. In February 2018, the Navajo voted to reject the plan.

Sarana Riggs is a member of the Navajo Nation and the Grand Canyon Trust, a group that works to preserve the region. “There is always a need for economic development,” she says. “The question is: How can the Navajo tap into tourism in a sustainable sustainable 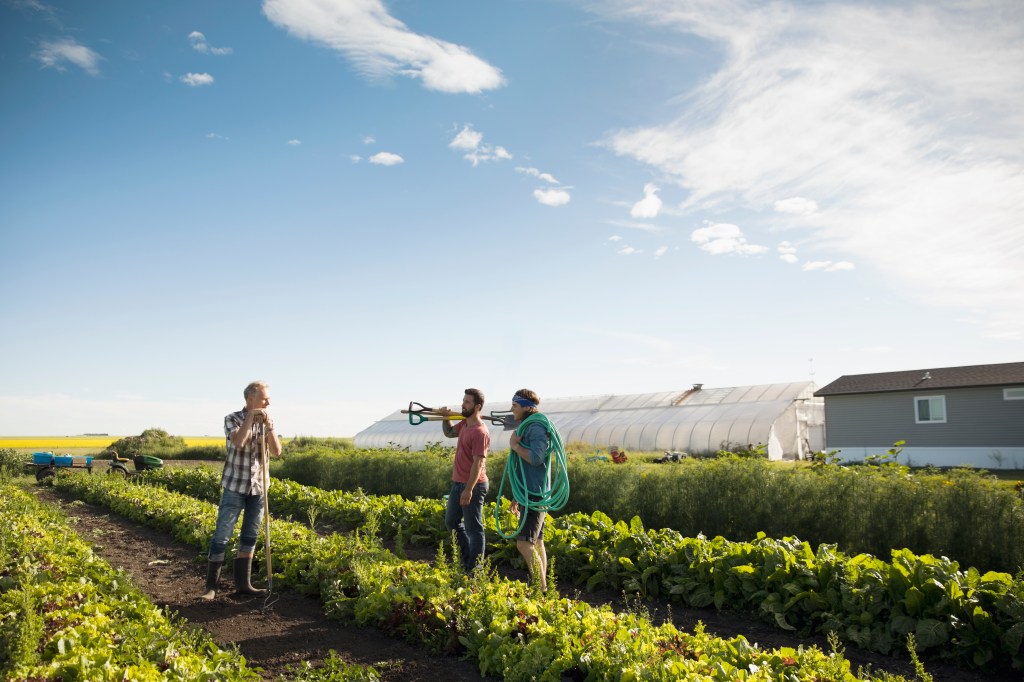 HERO IMAGES/GETTY IMAGES done so as not to cause permanent damage (adjective) Sustainable farming techniques can improve the health of farmland. way?”

The millions of tourists who come to Grand Canyon National Park each year are bound to have an impact, says Cobb. But she believes those visitors will appreciate the park’s history and beauty, and be inspired to protect it. “People who visit national parks love them,” she says. 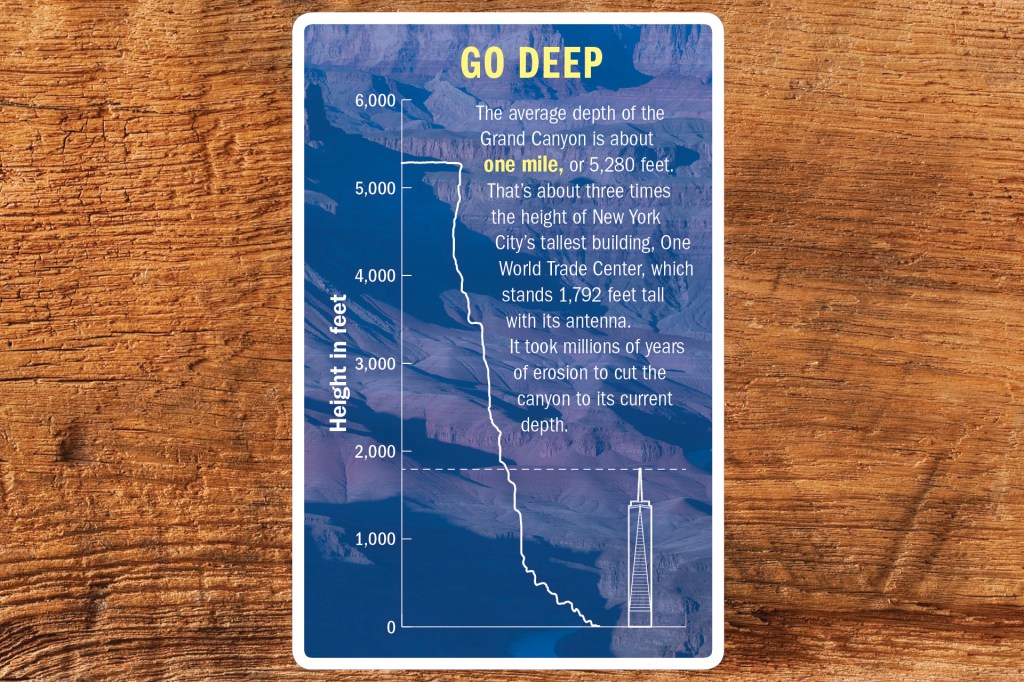 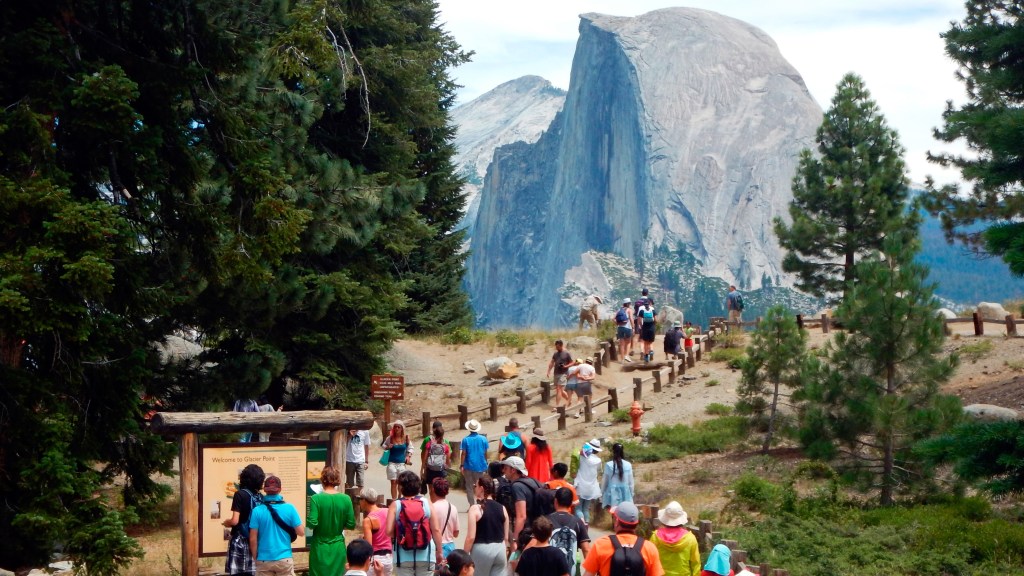 A Plan for Parks

The National Park Service (NPS) has backed down from a controversial plan. It has decided not to double admission prices at 17 popular national parks. Instead, it will raise fees by $5 at 117 parks across the United States. In November, the NPS announced that it…