National political conventions happen every four years. The purpose of these meetings is for each of the two main political parties to formally nominate its candidates for president and vice president of the United States. Party members discuss and approve a platform, which is a party’s official position on matters such as education, the economy, and immigration.

Normally, these big events take place in person with huge crowds of people. Delegates from all 50 states, Washington, D.C., and five U.S. territories are in attendance. But this year is different. Because of the coronavirus pandemic, both conventions will be held almost entirely online instead of in person.

At the Democratic National Convention, the Democratic Party will nominate Joe Biden for president. He has chosen California senator Kamala Harris as his vice-presidential running mate.

At the Republican National Convention, Donald J. Trump will be the party’s presidential nominee. He and Vice President Mike Pence are running for reelection.

2. Where can people watch the conventions?

Both the Democratic National Convention and the Republican National Convention will be live-streamed online throughout their duration. The major TV networks—ABC, CBS, and NBC—will show one hour of live coverage each night from 10:00 to 11:00 p.m. ET. If you’re on the East Coast and can’t stay up that late, you can go online later and watch videos.

3. Who will speak at the conventions?

Political conventions are meant to get people excited about the candidates. Public figures, elected officials, celebrities, and everyday Americans are invited to give speeches. Musical performances are also included.

At the Democratic National Convention, former First Lady Michelle Obama is among those scheduled to speak on day 1. On day 2, expect to hear from former president Bill Clinton as well as Jill Biden. She’s Joe Biden’s wife and a former Second Lady. Day 3 features a performance by Billie Eilish and speeches by vice-presidential nominee Kamala Harris and former president Barack Obama. Finally, on day 4, Joe Biden will speak from him home state of Delaware, where he will officially accept the Democratic Party’s nomination for president of the United States.

At the Republican National Convention, day 1 will feature a roll call vote to formally nominate President Trump. On day 2, expect to hear from First Lady Melania Trump as well as the president’s adult children. Vice President Mike Pence will speak on day 3. On Thursday, August 27, President Trump is scheduled to speak from the White House lawn, where he will officially accept the Republican Party’s nomination for president of the United States. 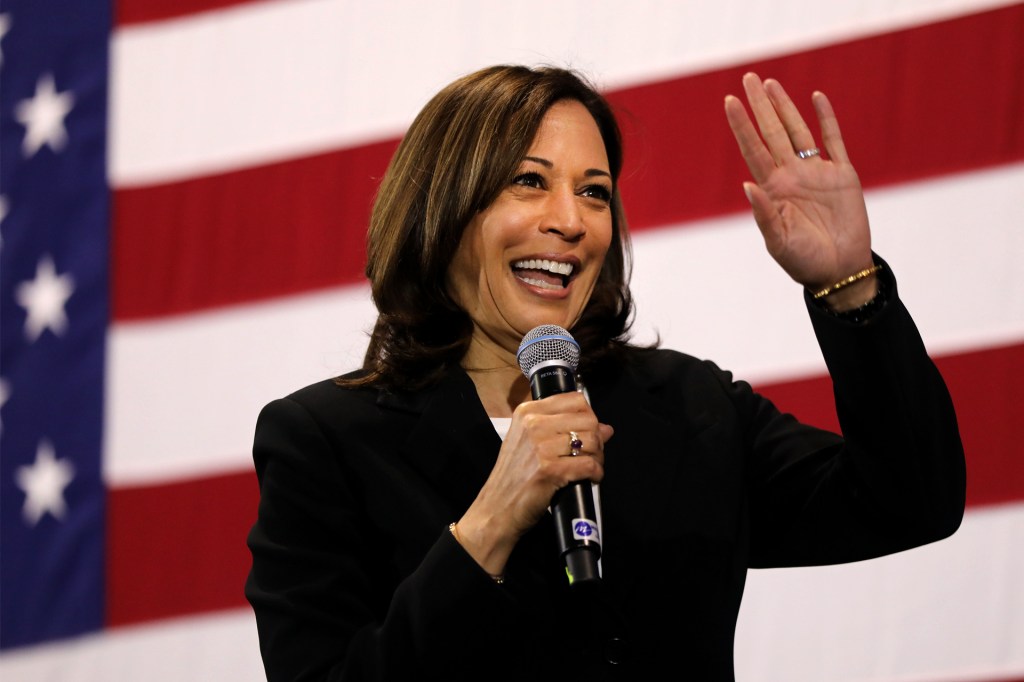 Joe Biden is the Democratic presidential nominee. On August 11, he selected United States senator Kamala Harris to be his vice-presidential running mate. They will take on President Donald Trump and Vice President Mike Pence in the 2020 presidential election.… 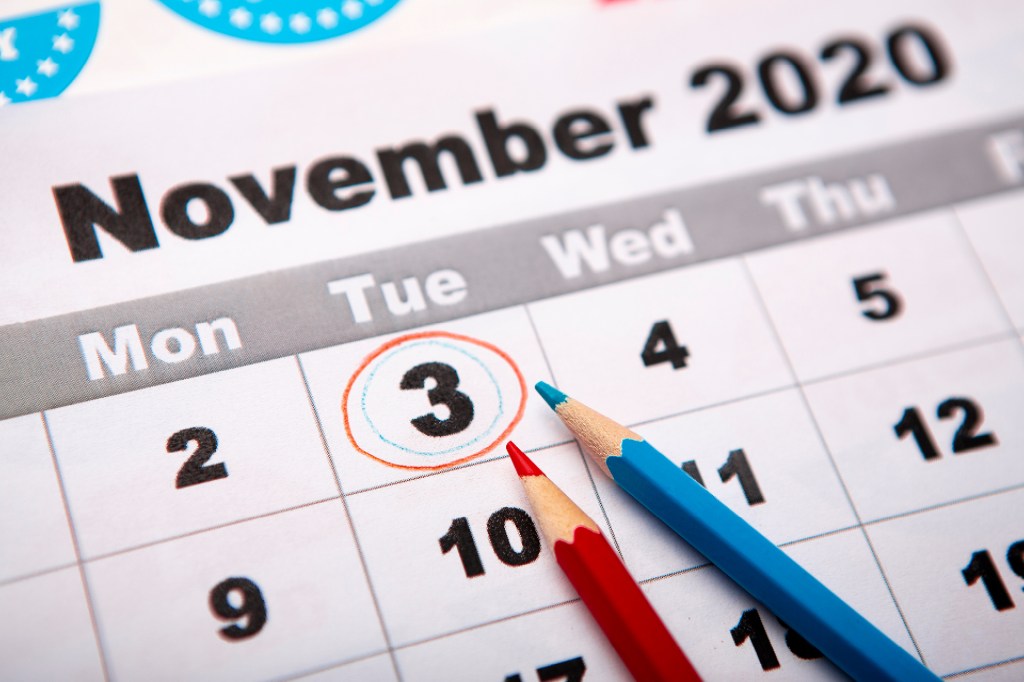 Americans will vote for the president of the United States on Tuesday, November 3. The months leading up to Election Day will be busy. This calendar will help you keep track of important dates and know what to expect along… 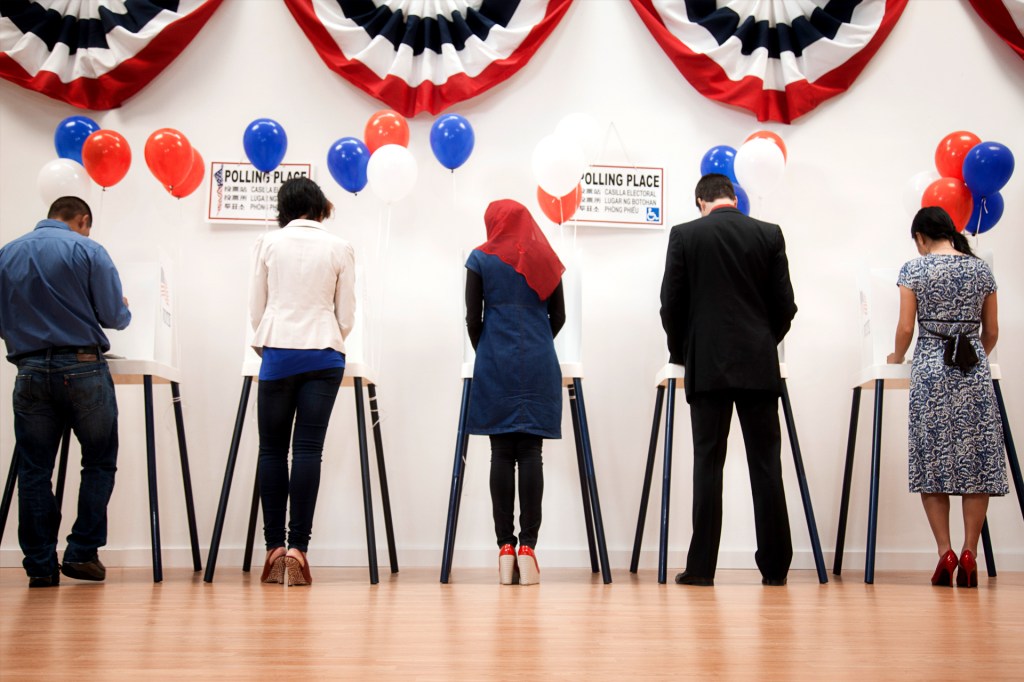