These four women have done their part to help the planet. They have inspired others to do the same. Which of these women inspires you? 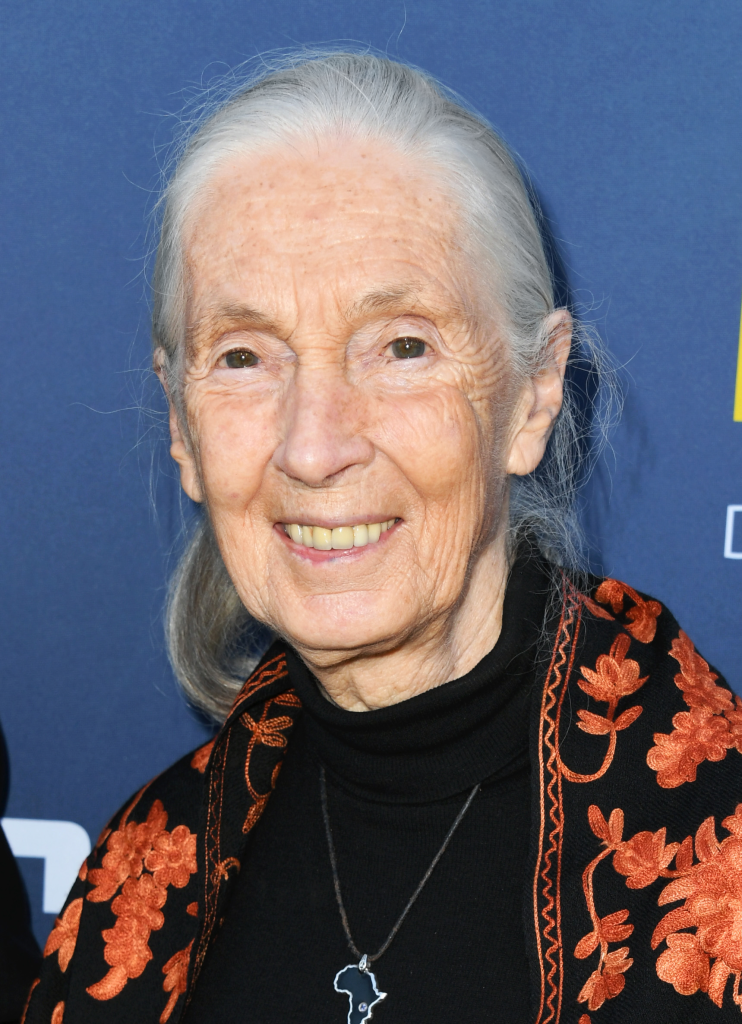 Jane Goodall is a scientist. She is best known for studying chimpanzees in the wild. Goodall was one of the first women to do this kind of work. 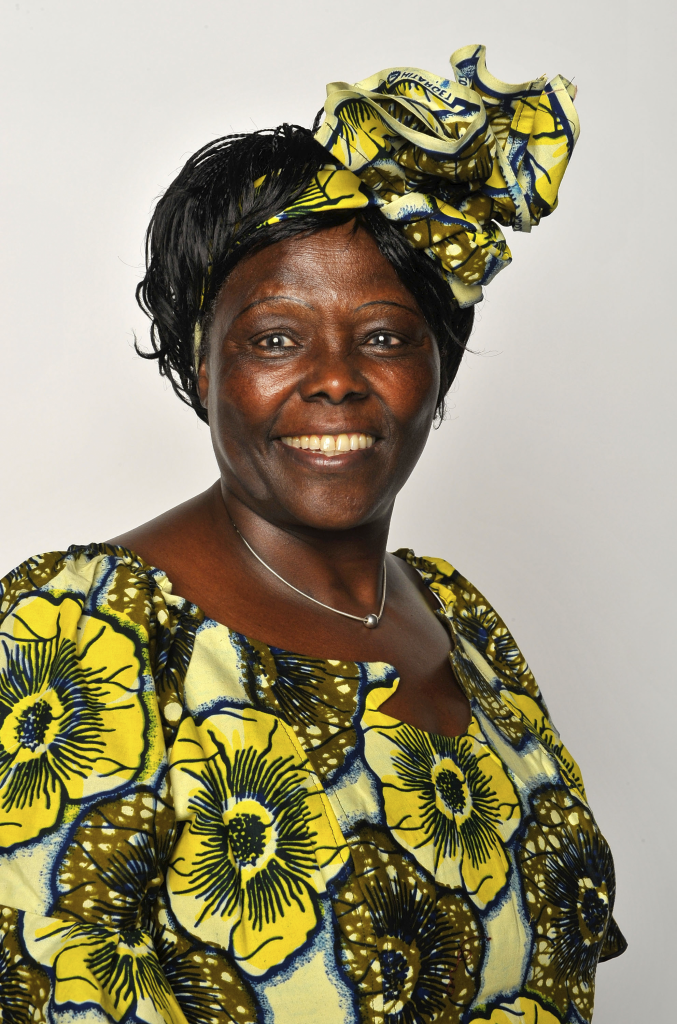 Wangari Maathai started a group that plants trees across Africa. In 2004, she won a Nobel Peace Prize for her work helping women and the environment. 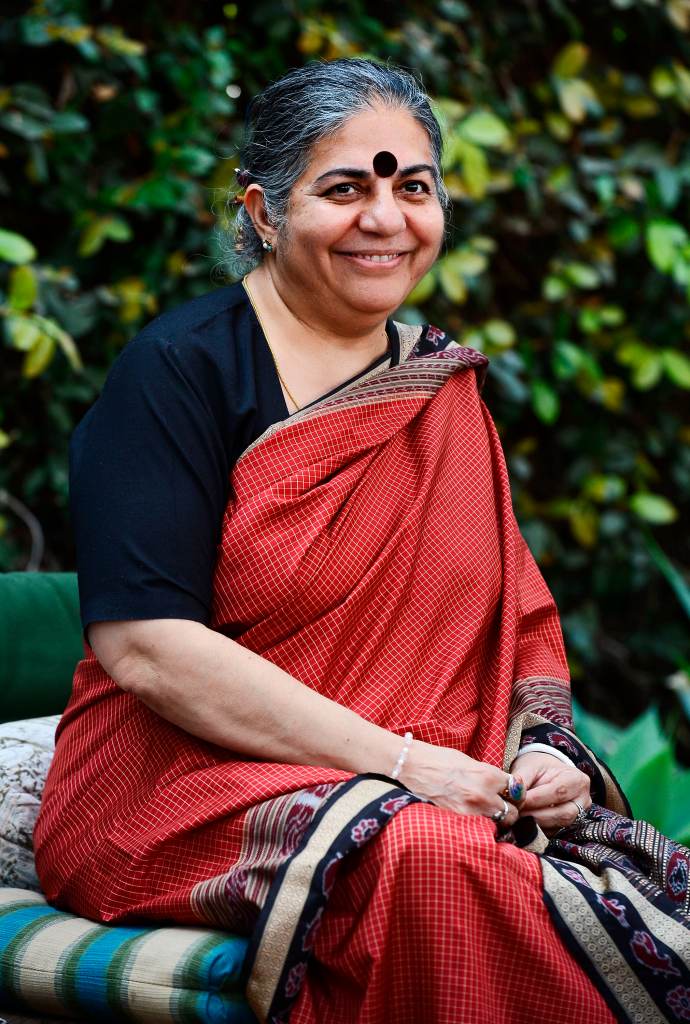 Vandana Shiva is a scientist and environmental activist. She is from India. She works to protect farmland. She helps people grow better, healthier food. 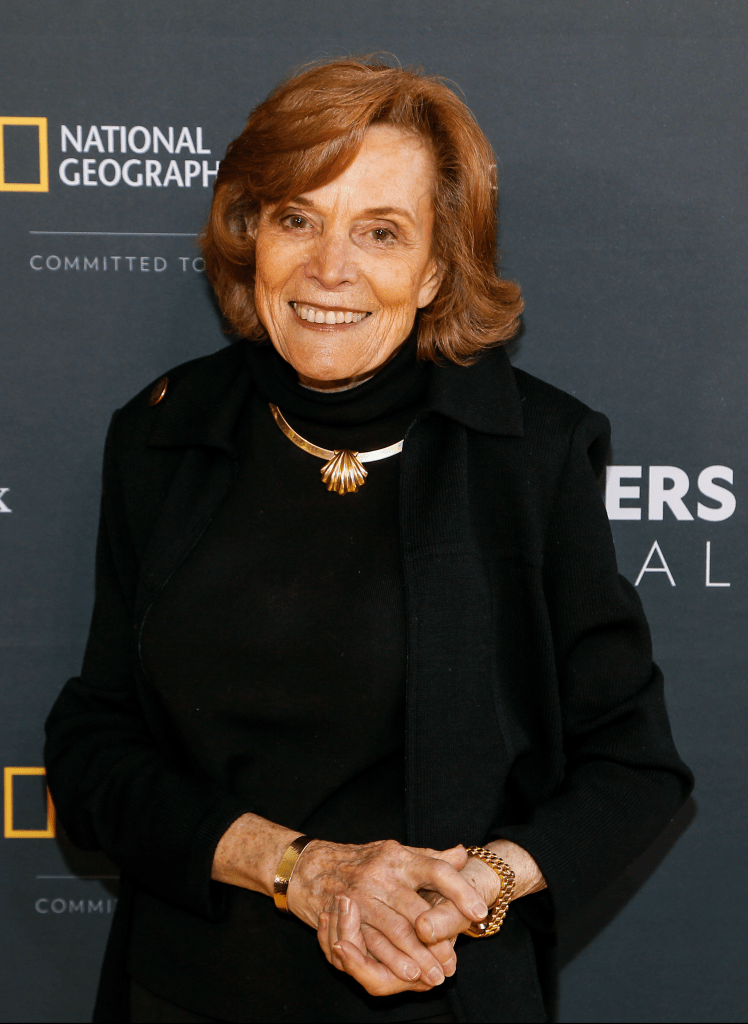 Sylvia Earle is an ocean scientist and explorer. She has spent more than 60 years working to protect the world’s oceans. She has led many underwater expeditions. 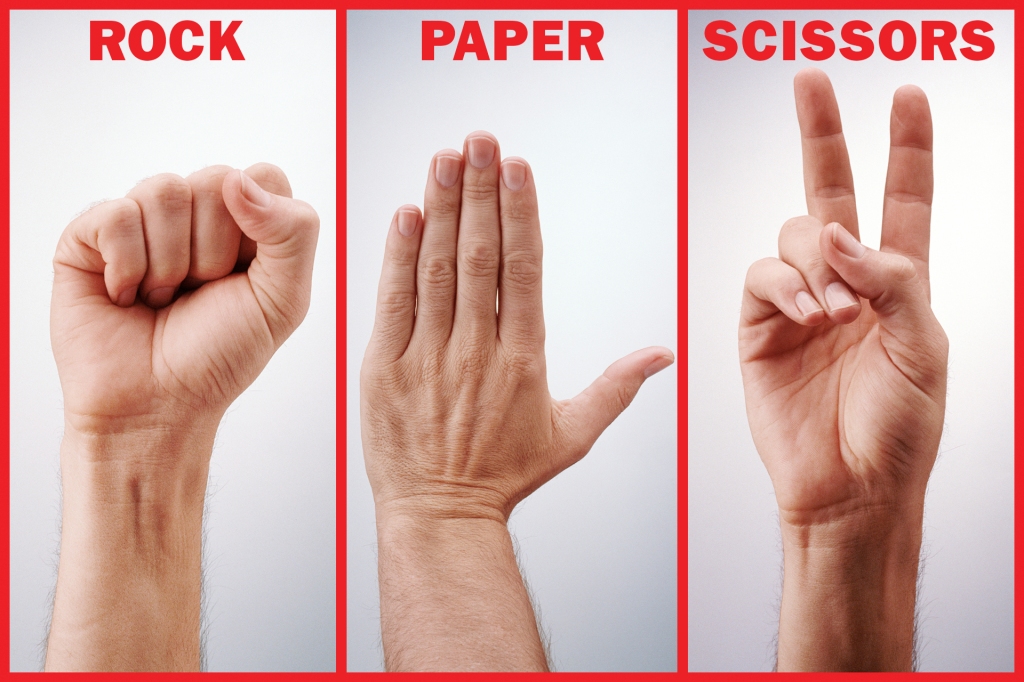 Kids everywhere play rock, paper, scissors. The game is very old. It is said that people played it 2,000 years ago, in China. Ready to try it out? Grab a partner and go. 1. First, find a family member…

The Not-Too-Late Show with Elmo is a new talk show. It is hosted by the popular Sesame Street character. In each episode, Elmo gets ready for bed. He does this while chatting with special guests. The show premiered this week.… 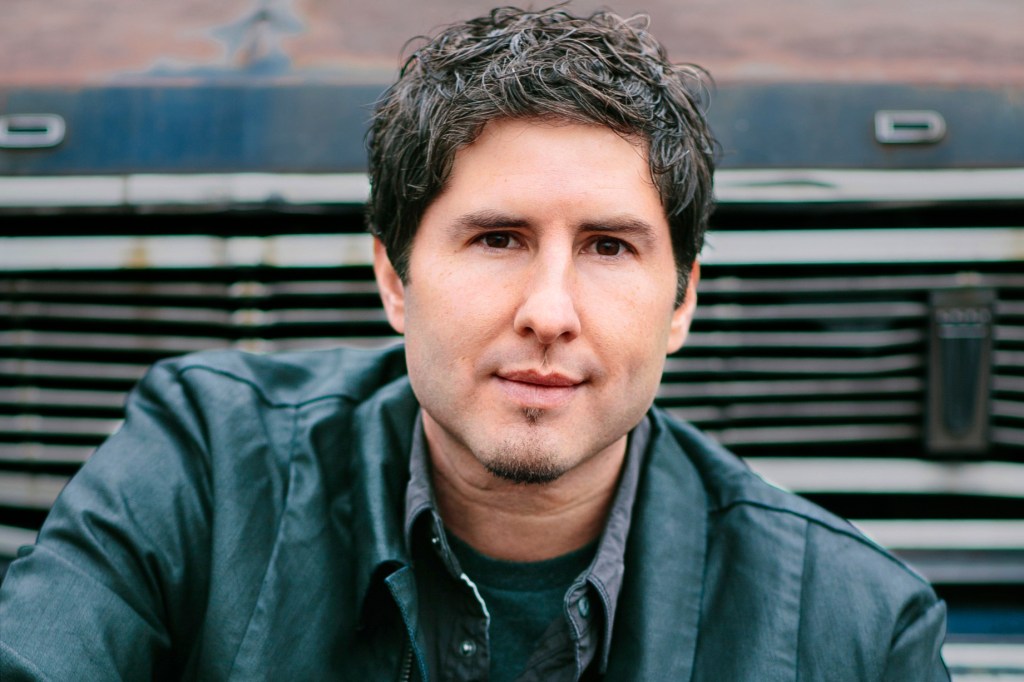 Matt de la Peña wrote Carmela Full of Wishes. TIME for Kids asked him some questions. Question: How did you become a writer? Answer: I wrote poems when I was a child. Then I grew up and read a lot… 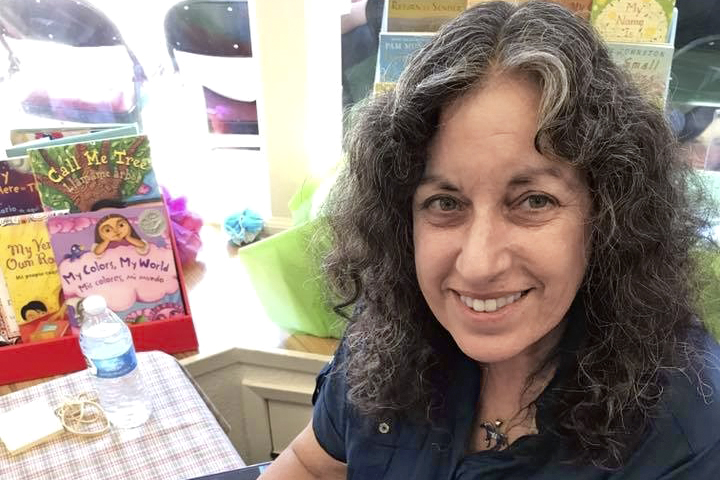 Margarita Engle is a poet. She writes picture books, too. She grew up in Los Angeles, California. Every summer, her parents would take her to Cuba. That’s the country where her mother was born. In Cuba, Engle explored the…