The Paralympic Games will take place in Tokyo, Japan. They are for the world’s best athletes who have a disability. Nicky Nieves plays sitting volleyball. She’s on the United States women’s team . She’s a gold medalist. TFK’s Karena Phan spoke with Nieves about volleyball.

How long have you been playing sitting volleyball?

Since 2011. At that time, I was in college. I was playing standing volleyball. I played for Queens College, in New York.

The Paralympic team reached out to my athletic director. They said, “Hey, we see you have an athlete who doesn’t have a hand. We want to know if she’d be interested in playing sitting volleyball.” At first, I was hesitant. But I loved it so much. I stuck with it. 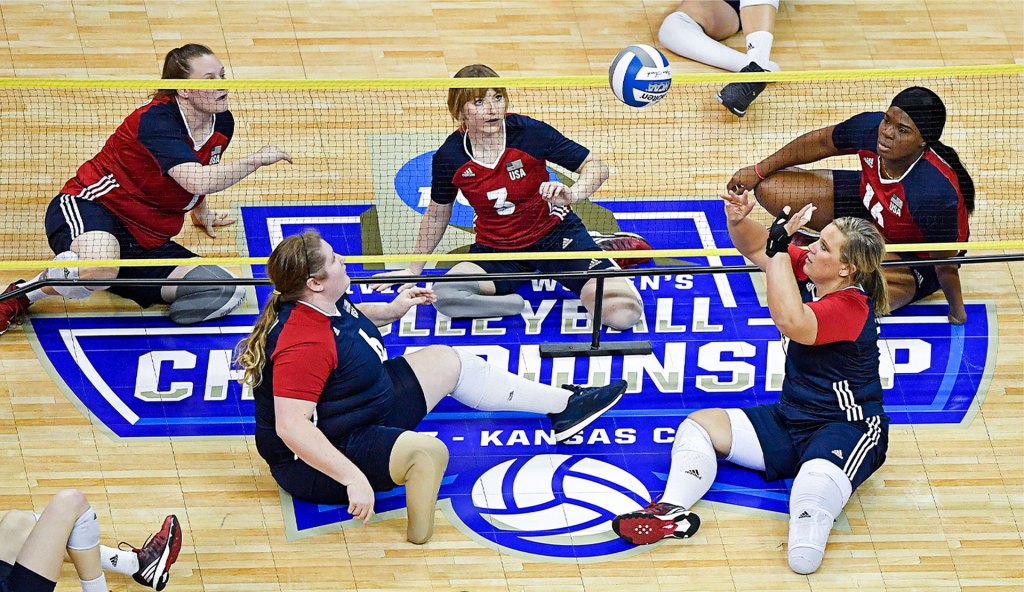 Members of the U.S. Women’s Sitting National Team play a demonstration match. It was in Missouri in 2017.

I have found my community. I can talk with people who understand what I’m going through. It feels like I have another family.

Before a big match, we usually live at our training site. It’s really useful for me. I get advice from my coaches. I’m around my teammates. That all changed when the pandemic happened. I was home for a long time. It was difficult.

How is training going now?

We got off to a slow start. We had been away from each other for so long. But now we’re back on the grind for Tokyo. 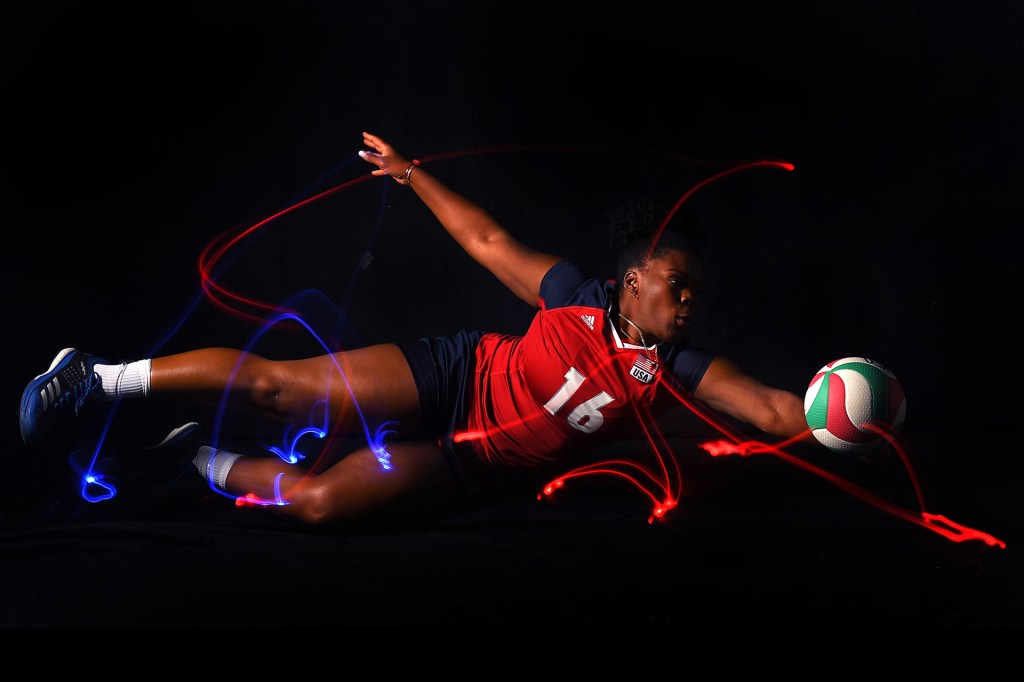 MAKING THE BLOCK Nieves says strategy is a big difference between sitting and standing volleyball. She’s seen here in 2019.

You have a nonprofit group. It’s called Limitless People Inc. What inspired you to start it?

What do you want people to know about Paralympic sports?

Just because it’s a Paralympic sport doesn’t mean it’s easier. I wish that, when people looked at Para sports, they would admire individuals for their skill and hard work. I wish they would be inspired. These athletes are giving it all they’ve got! 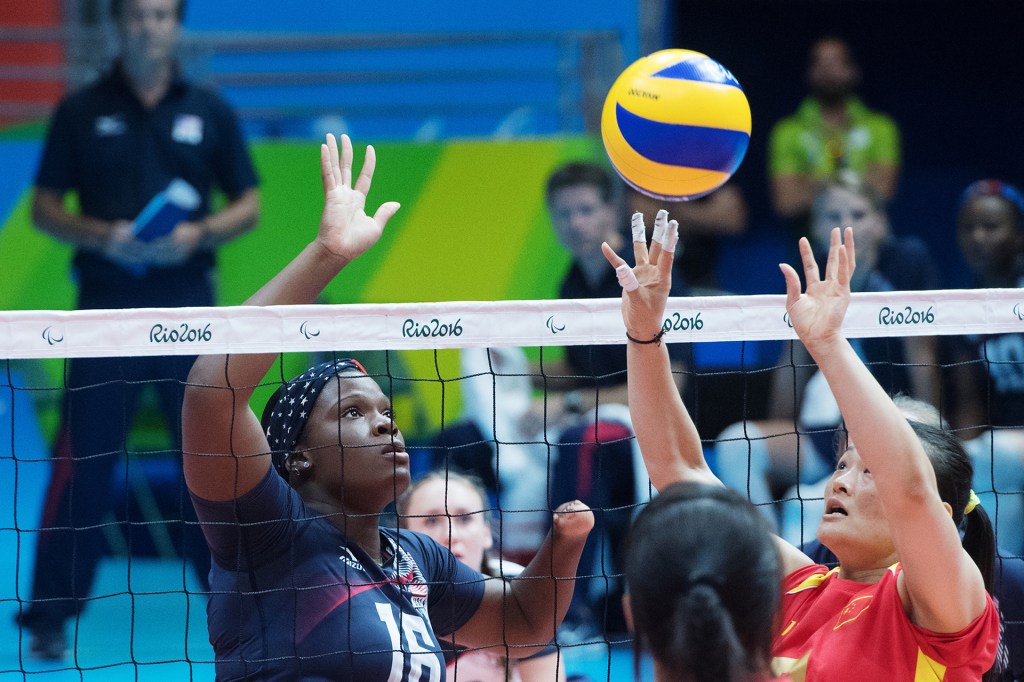 Watch the Tokyo Paralympics with all the Team U.S.A. athletes starting August 24 on NBC.