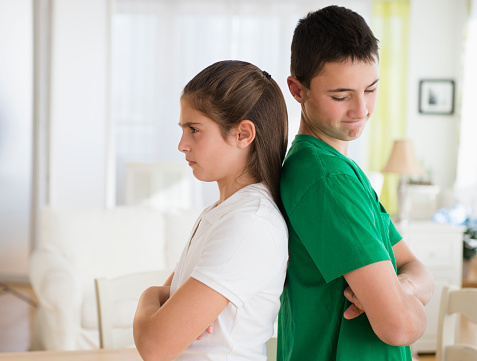 JAMIE GRILL—JGI/GETTY IMAGES a difference of opinion (noun) My brother and I are learning to settle our disagreements without fighting. , they might need to go to court. Courts settle arguments. They make important decisions decision 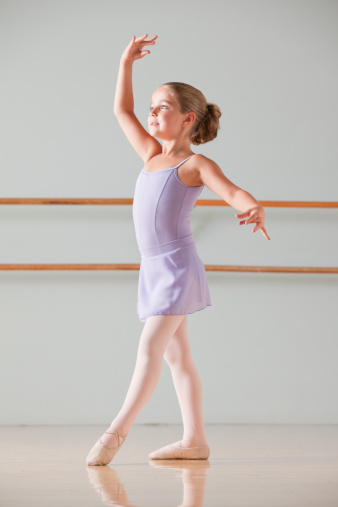 MIKE KEMP—GETTY IMAGES a choice made after thinking about something (noun) Fiona came to a big decision: She would quit the soccer team and take ballet classes. . In the United States, the top court is the Supreme Court. Let’s learn about it.

Welcome to the Supreme Court 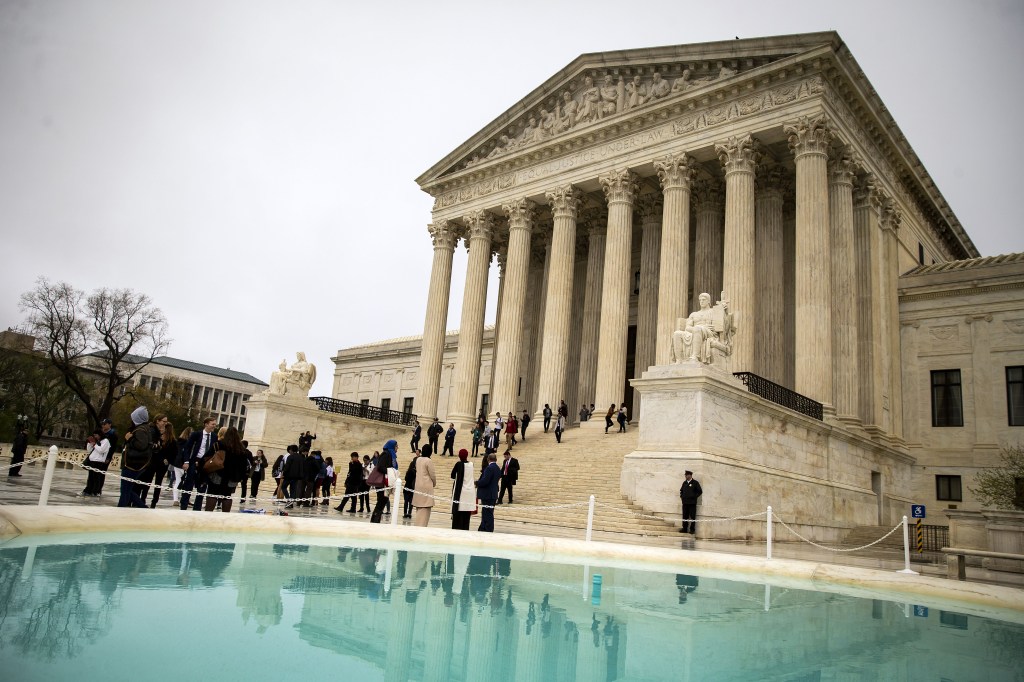 The Supreme Court is in Washington, D.C. That is our nation’s capital. The court was founded found 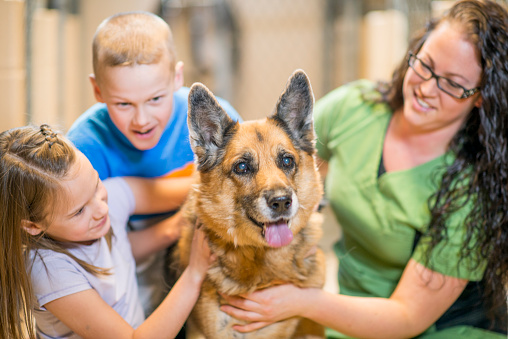 FATCAMERA/GETTY IMAGES to create something, such as an institution or organization (verb) Our field trip to the animal shelter inspired me to found an animal-welfare club at school. in 1789. 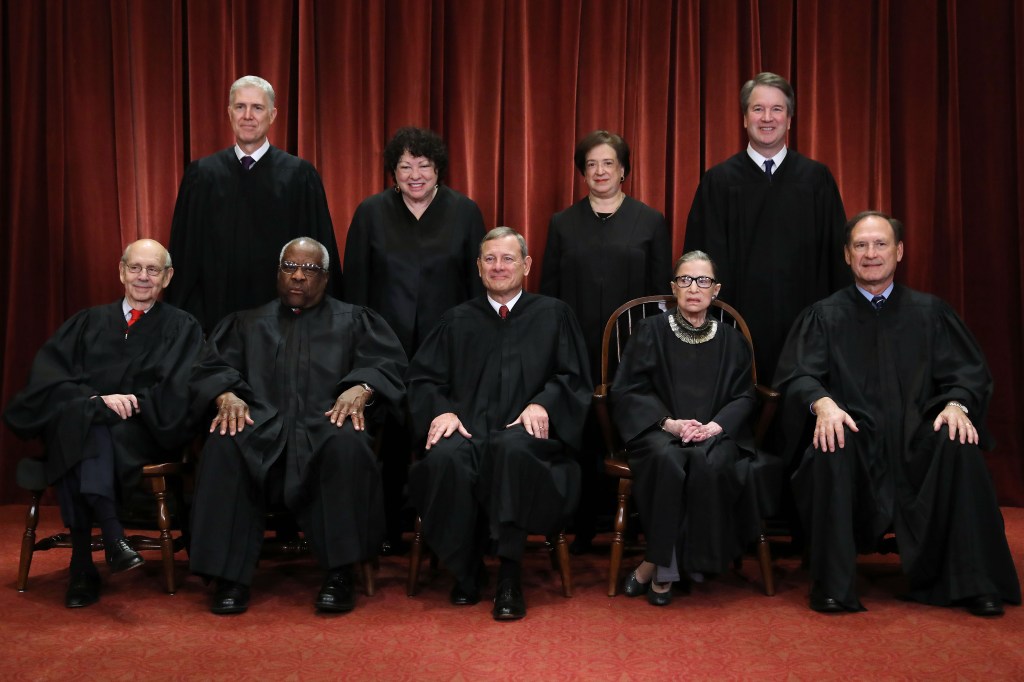 The Supreme Court is made up of nine judges. They are called justices. They are picked by the president. But the Senate must agree. Justices can serve for life. 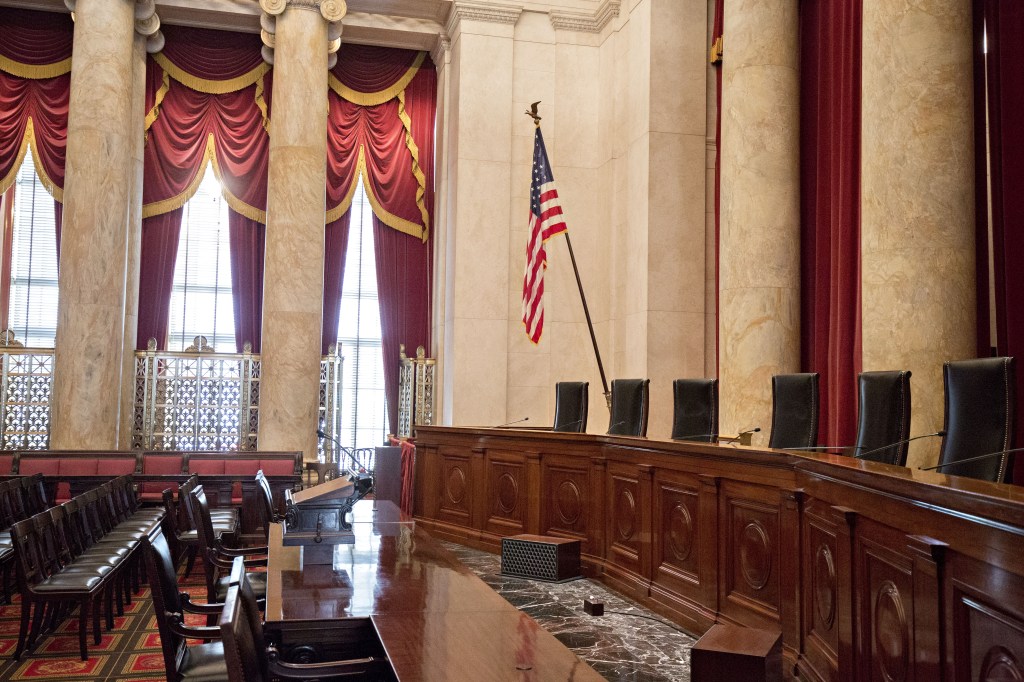 The court settles disagreements. It hears about 80 cases each year. Its decisions affect the whole country. Here is what the courtroom looks like. Justices sit in a row at the front. 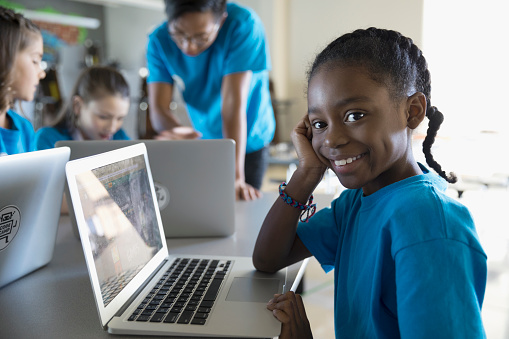 HERO IMAGES/GETTY IMAGES a person who has special knowledge about a particular subject (noun) Shelby is a computer expert. 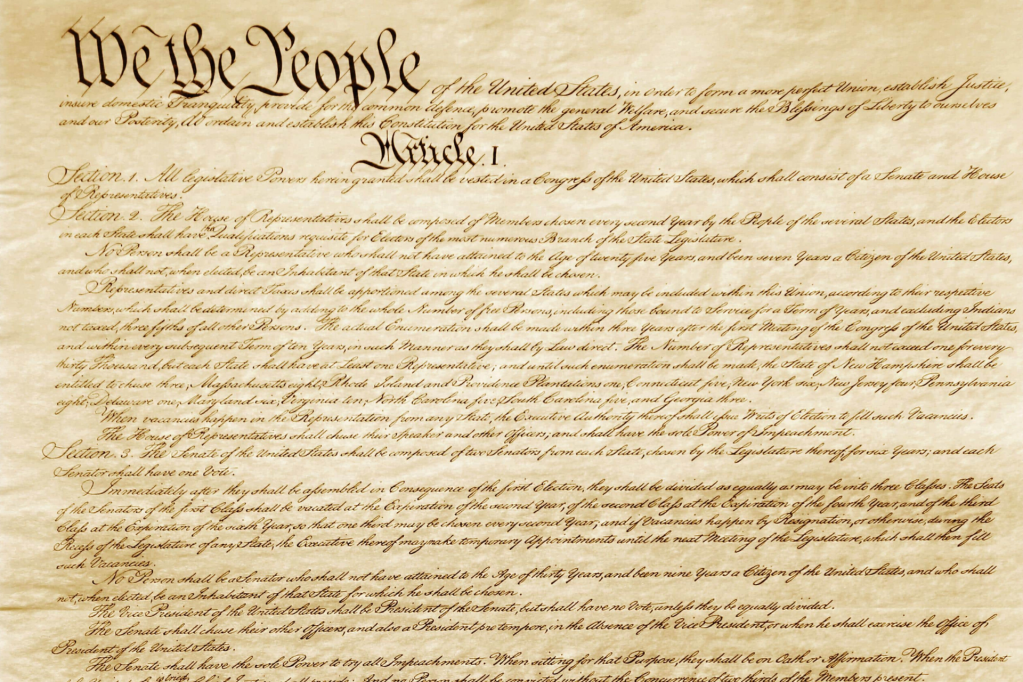 Supreme Court justices are experts on the U.S. Constitution. That is the set of rules that say how our country should be run. 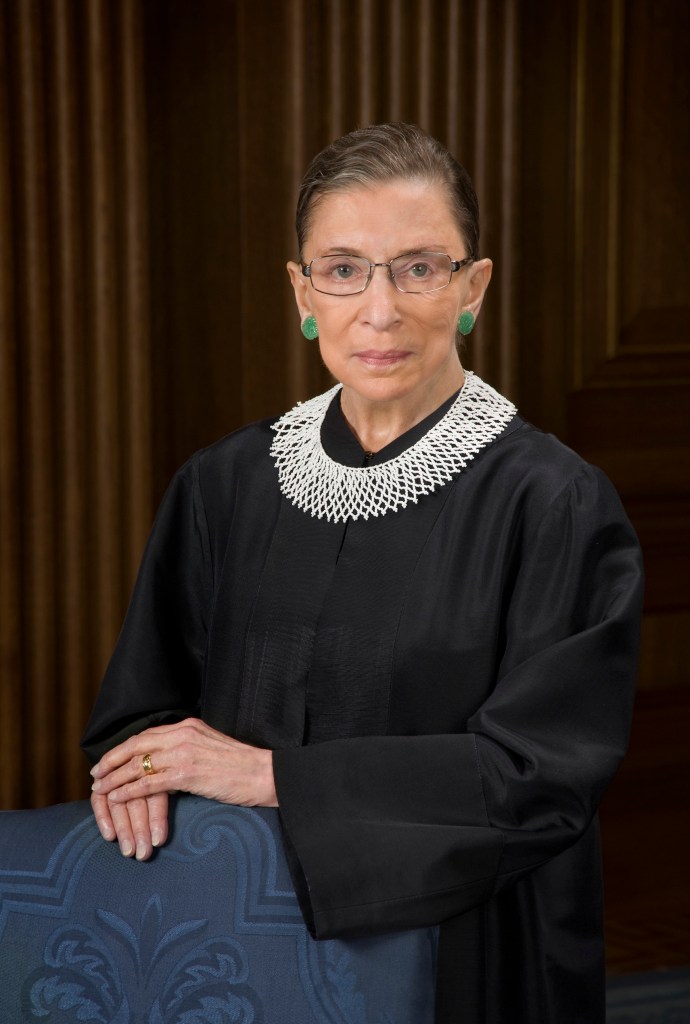 Justices have a uniform. It is a black robe. Some justices dress up their robes. Justice Ruth Bader Ginsburg is known for her collars. Each has a special meaning for her.