Who Wants to Be President?

On November 8, Americans will vote for a new president. Hillary Clinton belongs to the Democratic Party. Donald Trump belongs to the Republican Party. Find out about them. 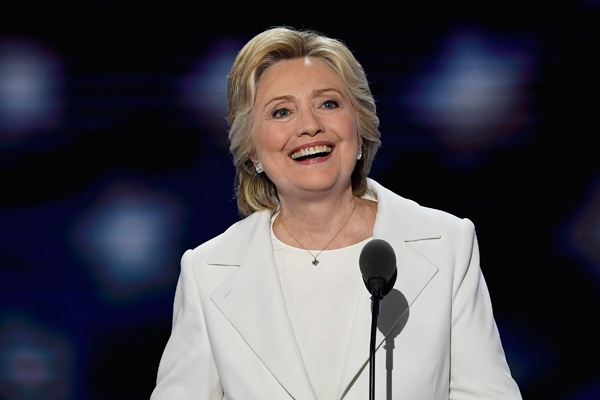 Hillary Clinton was born in Chicago, Illinois. This is her high school picture. She lives in New York. 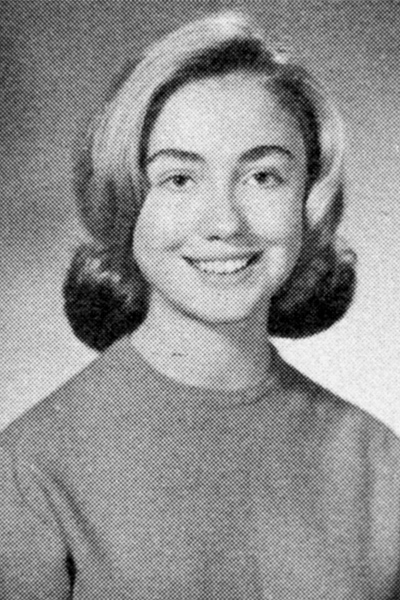 Clinton is a lawyer and a politician. She is married to Bill Clinton. He was president. She was a senator senator 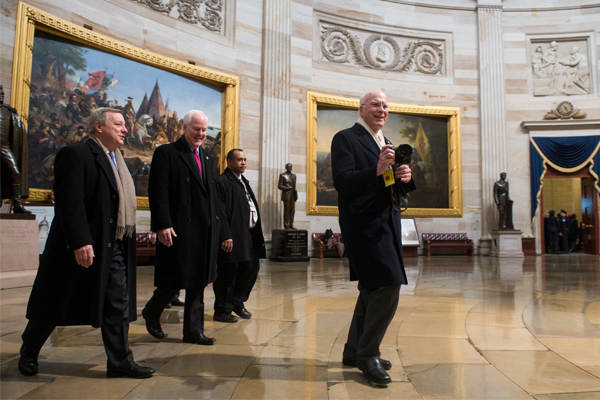 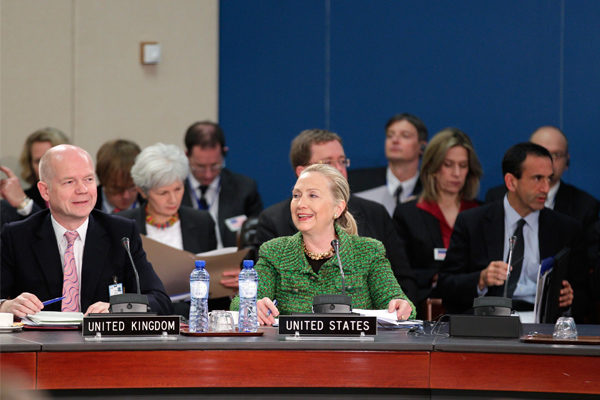 She has a family. She has a daughter and two grandchildren. 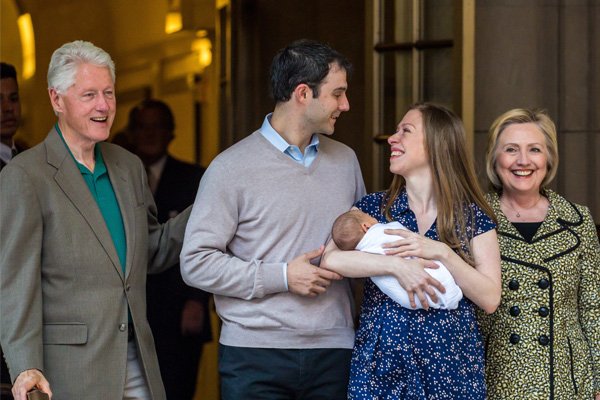 She likes to read and garden. She also loves anything chocolate, like chocolate ice cream. 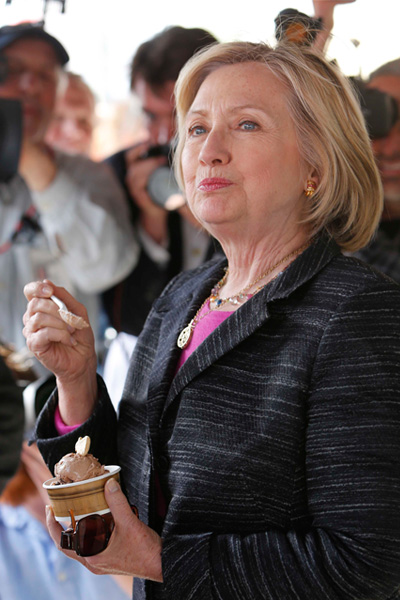 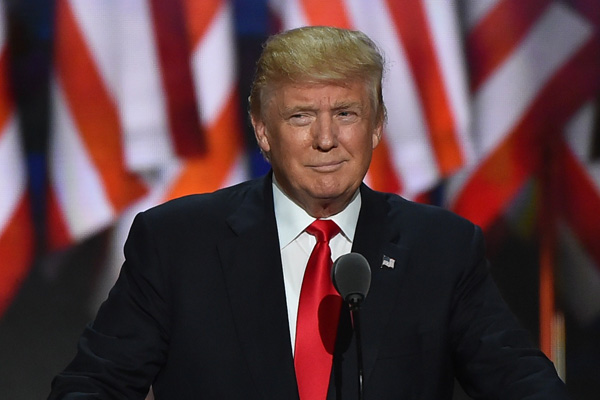 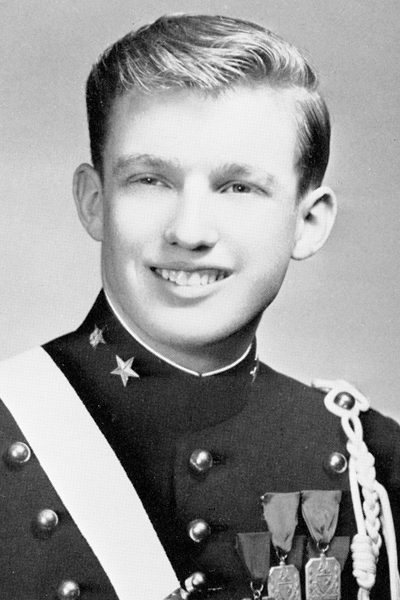 Donald Trump is a businessman. He runs many companies company

BILL CLARK—CQ ROLL CALL/AP a group of people working together to make or sell things ( ) Joe’s mom works at a company that makes cars. . He builds and runs buildings and hotels. He was the host of a TV show. 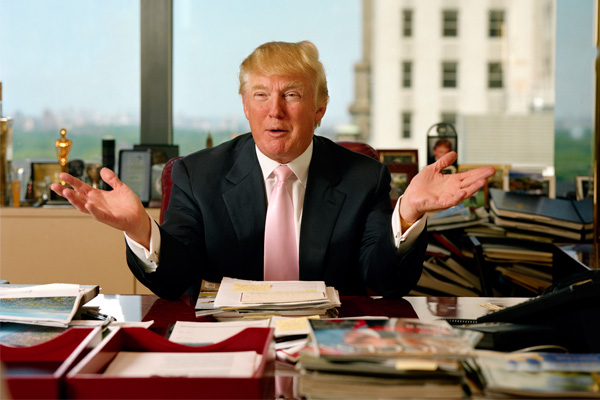 He has a family. He has five children and eight grandchildren. He likes to play golf. 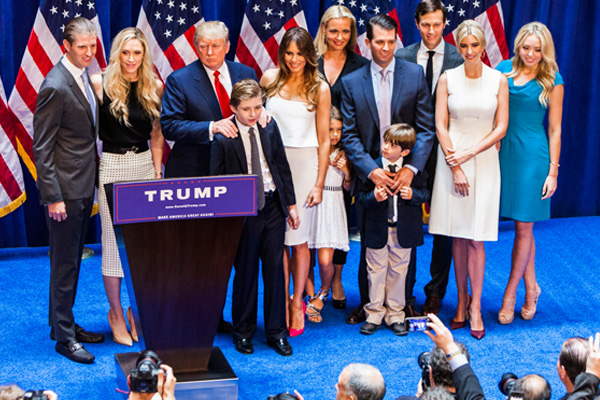 He likes to play golf. He loves ice cream. His favorite flavor is cherry vanilla. 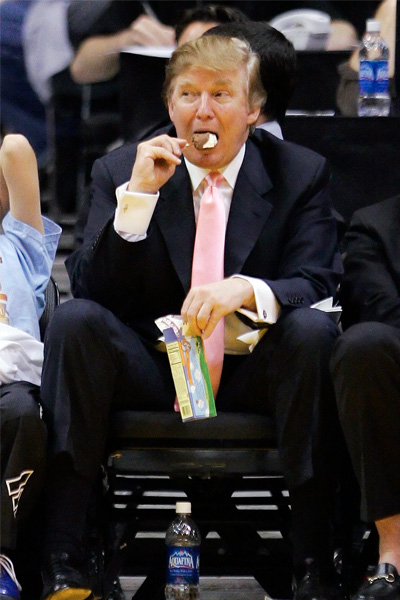 What should the president do to make our country a better place?

Your Turn to Vote

You cannot vote for president until you are 18 years old. But you can vote for other things. Pick your favorite in each of the four groups below. Then read and answer the questions below.

2. Was football one of the choices for sports?

3. What color would you add to the choice of crayons?