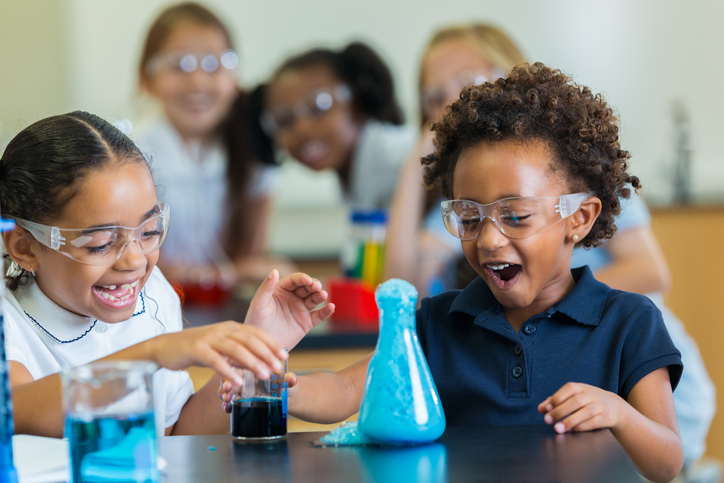 STEVE DEBENPORT—GETTY IMAGES a set of statements that describes how to do something (noun) My teacher gave us instructions on how to conduct the experiment. . That’s where coders come in. Coders write programs. Programs tell a computer what to do. Here’s the scoop on coding.

Coders solve problems. They work together. They are creative. Coders are sometimes called programmers. 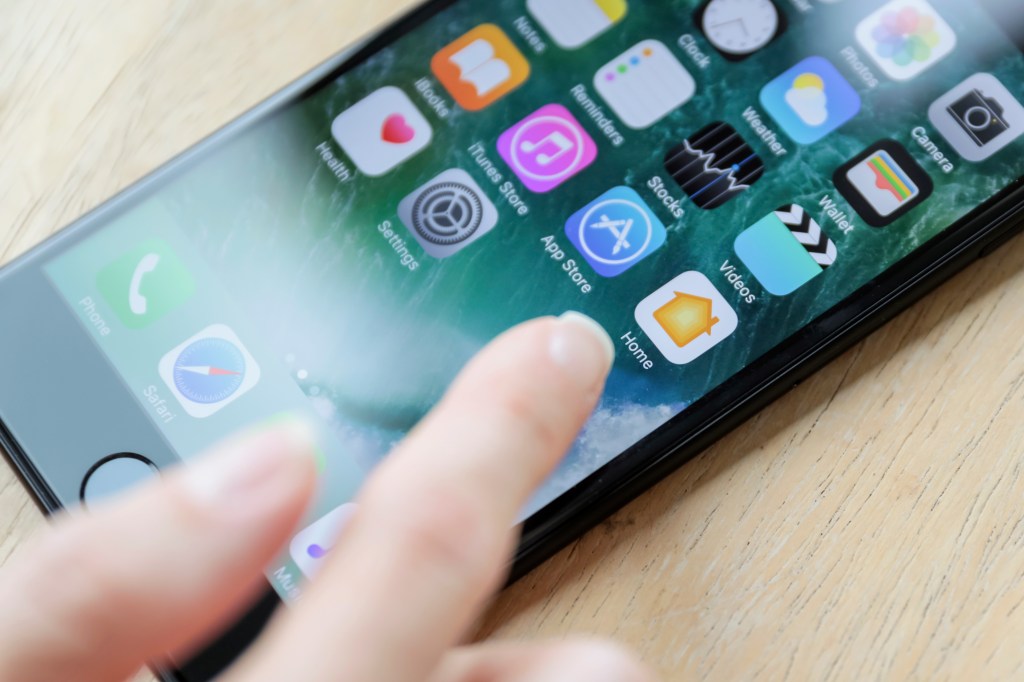 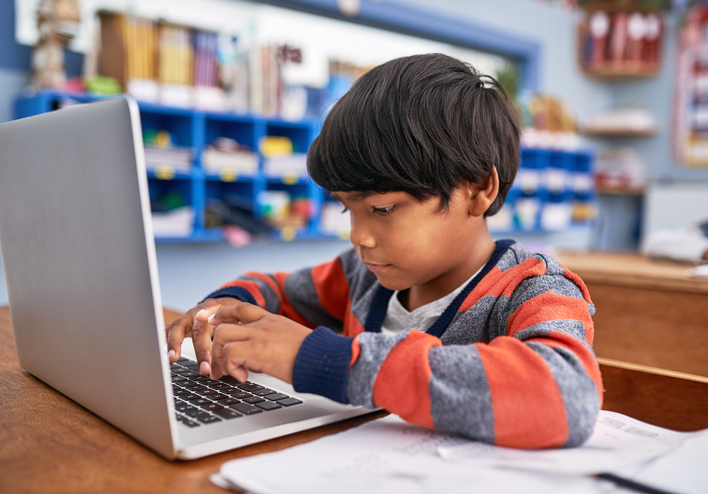 PEOPLEIMAGES/GETTY IMAGES a place on the World Wide Web that contains information about a group, person, organization, etc. (noun) Karamo visited several websites while doing research for his report. . They also make applications, or apps. An app is a type of program. Apps can be used to play games, check the weather, and more. 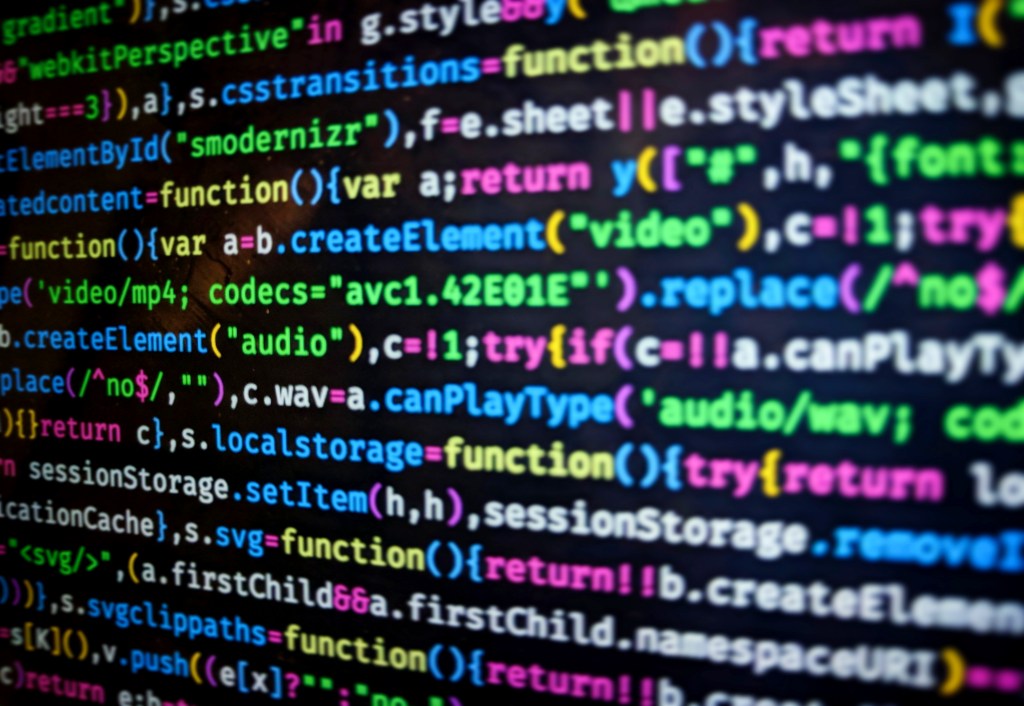 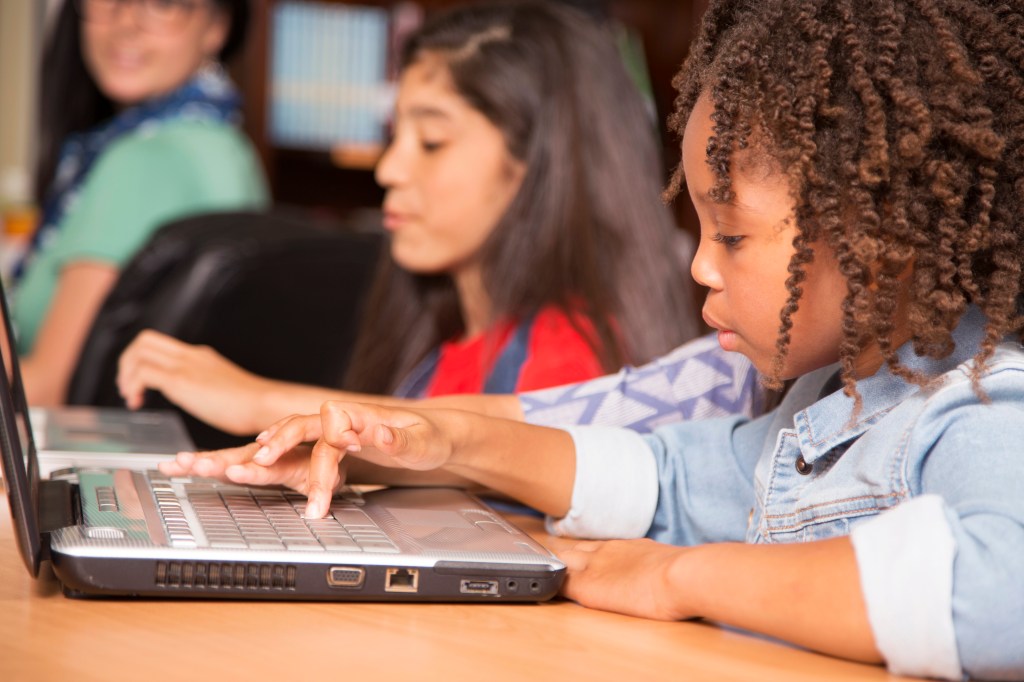 Coding is for everyone, even kids! There are books, toys, and games that teach kids how to code. 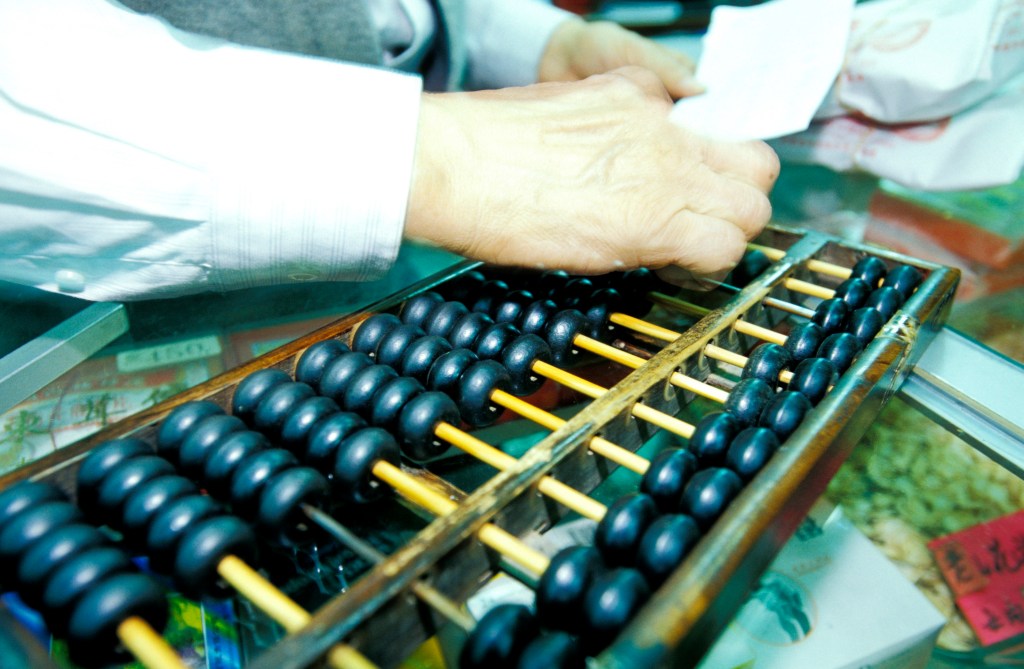 This is an abacus. It is a tool for counting. Some say it is the oldest type of computer. The abacus was invented more than 3,000 years ago. People still use them today. 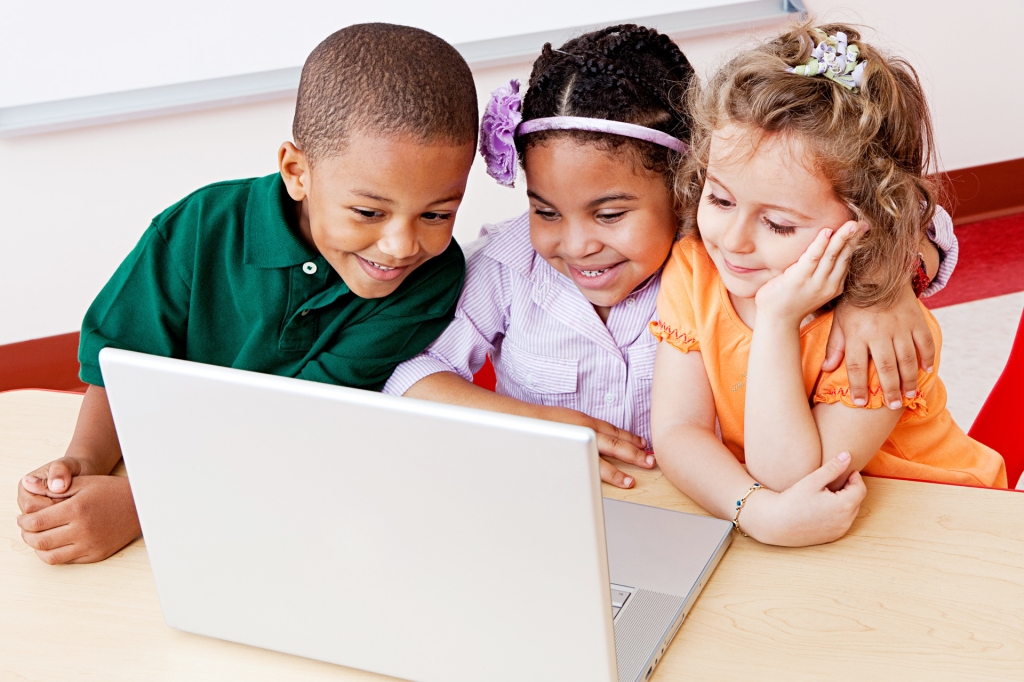 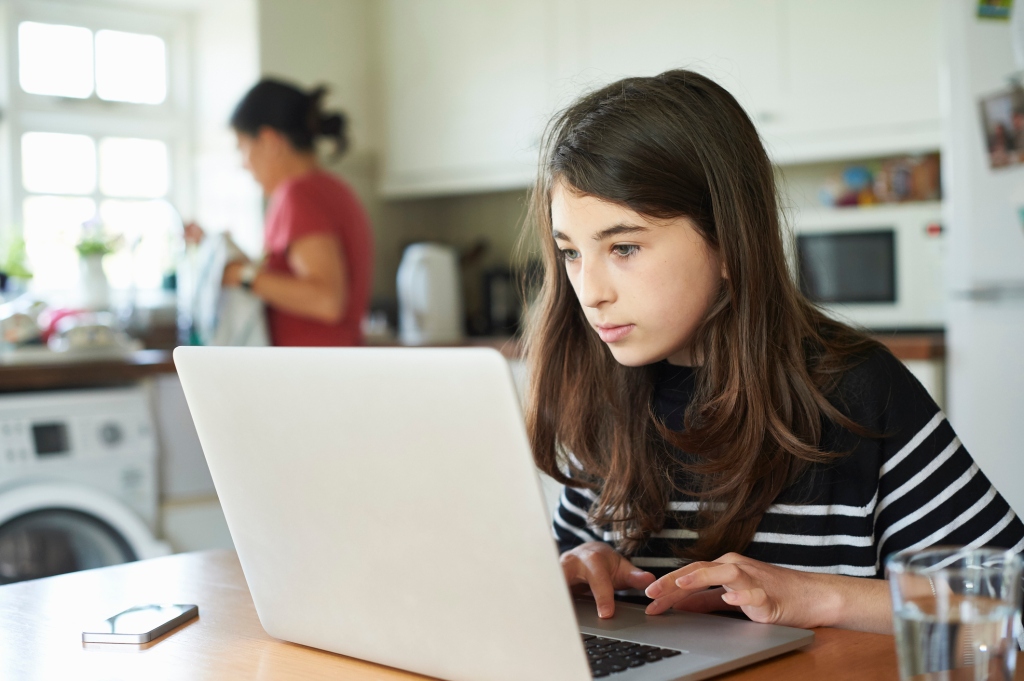