It’s good to know what’s going on in the world and in your community. Reporters keep us informed. They gather the facts and write news stories. Here’s how a reporter gets the scoop scoop 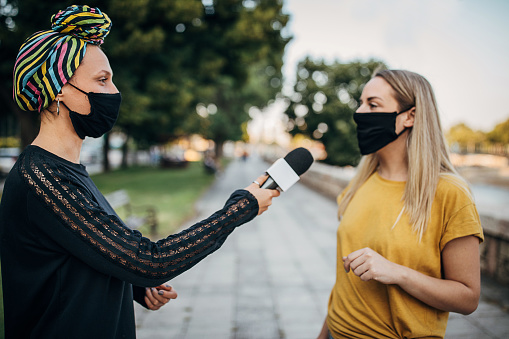 SOUTH_AGENCY—GETTY IMAGES information (noun) Liz talked to people who were there to get the scoop. . 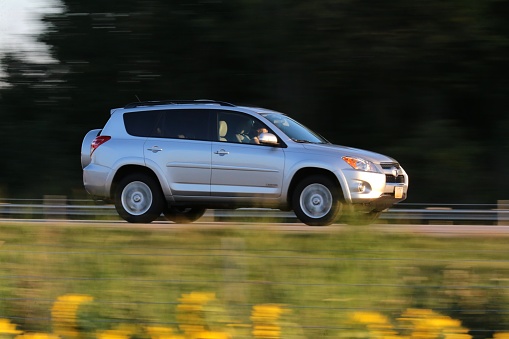 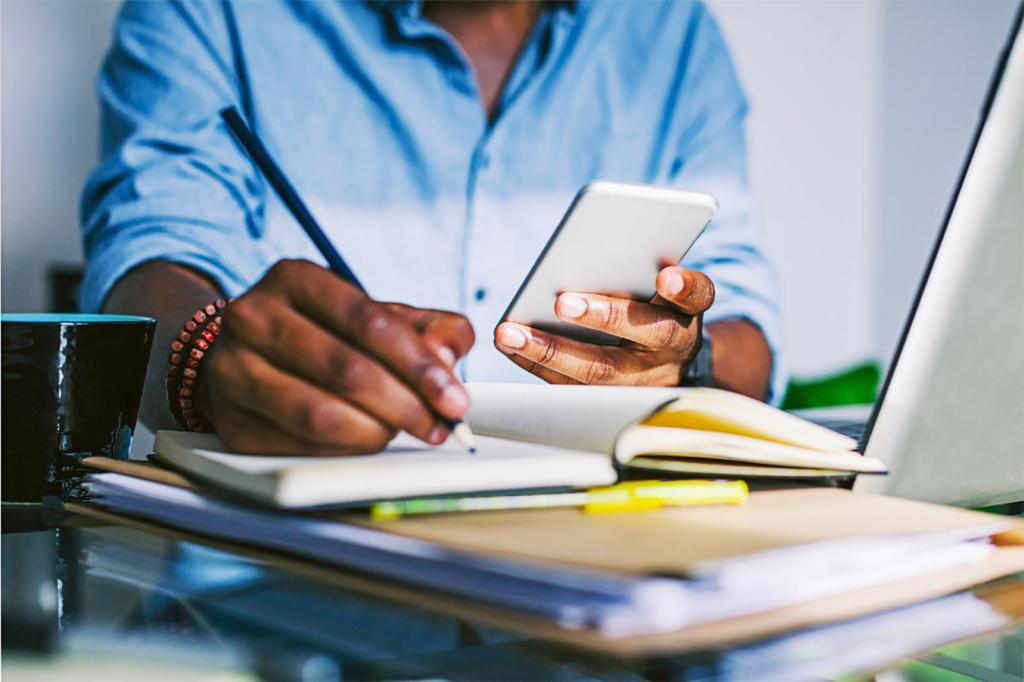 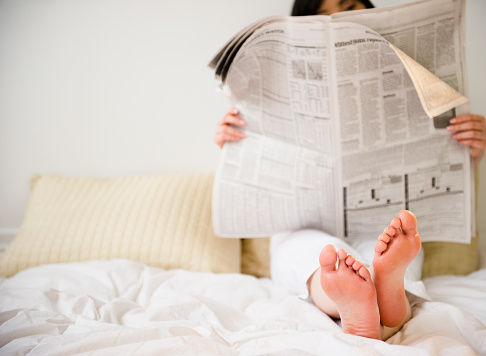 JGI/JAMIE GRILL—GETTY IMAGES a piece of writing in a magazine or newspaper (noun) I wrote an article about football for the newspaper. . They watch the latest news. This research helps them know what questions to ask. 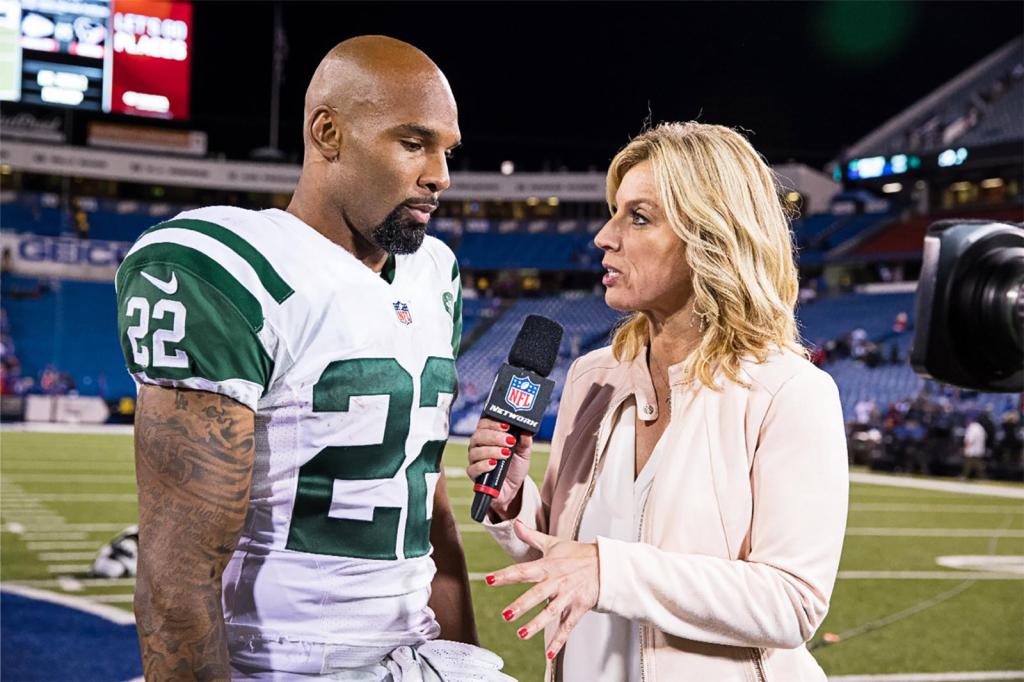 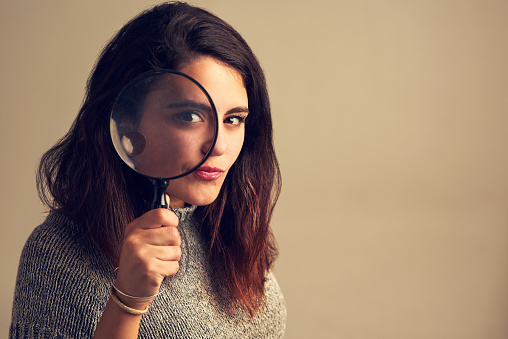 PEOPLEIMAGES—GETTY IMAGES to make known (verb) The detective uncovered a clue that helped him solve the mystery. a story. 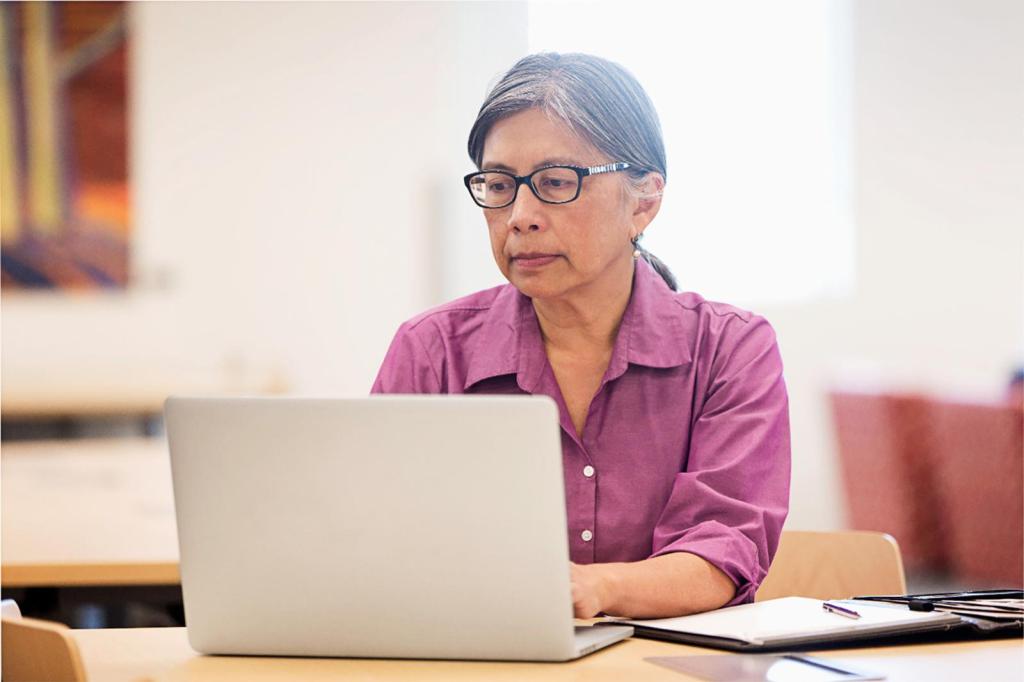 After gathering the facts, reporters sit down to write. They add quotes from interviews to help tell the story. 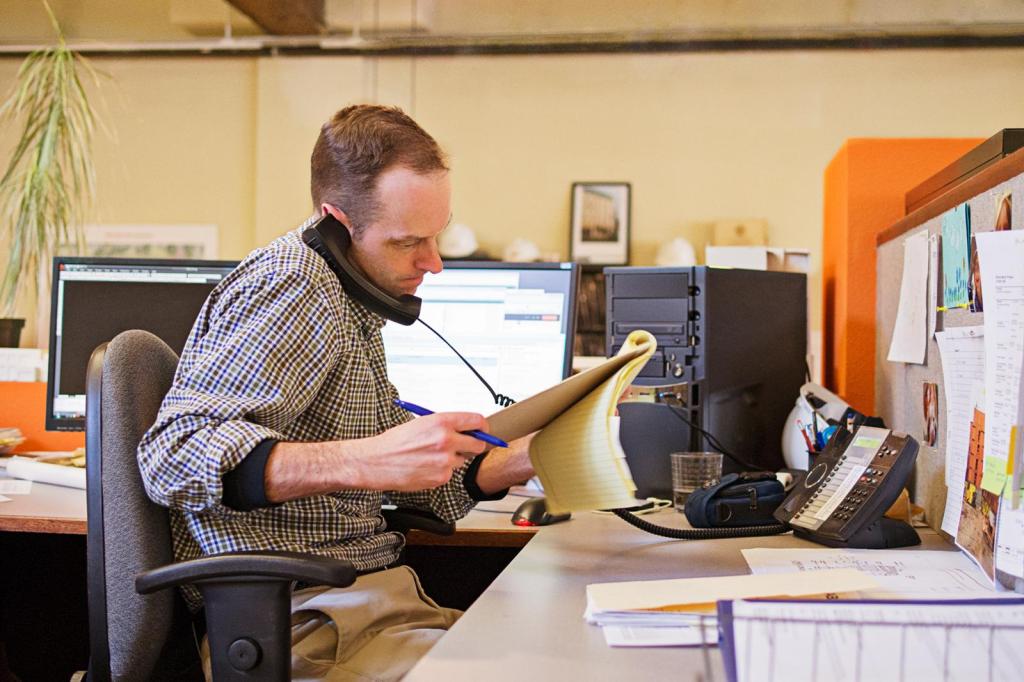 Reporters tell the truth. They check their work to make sure they have gotten all the facts right.  If they have made a mistake, they fix it. 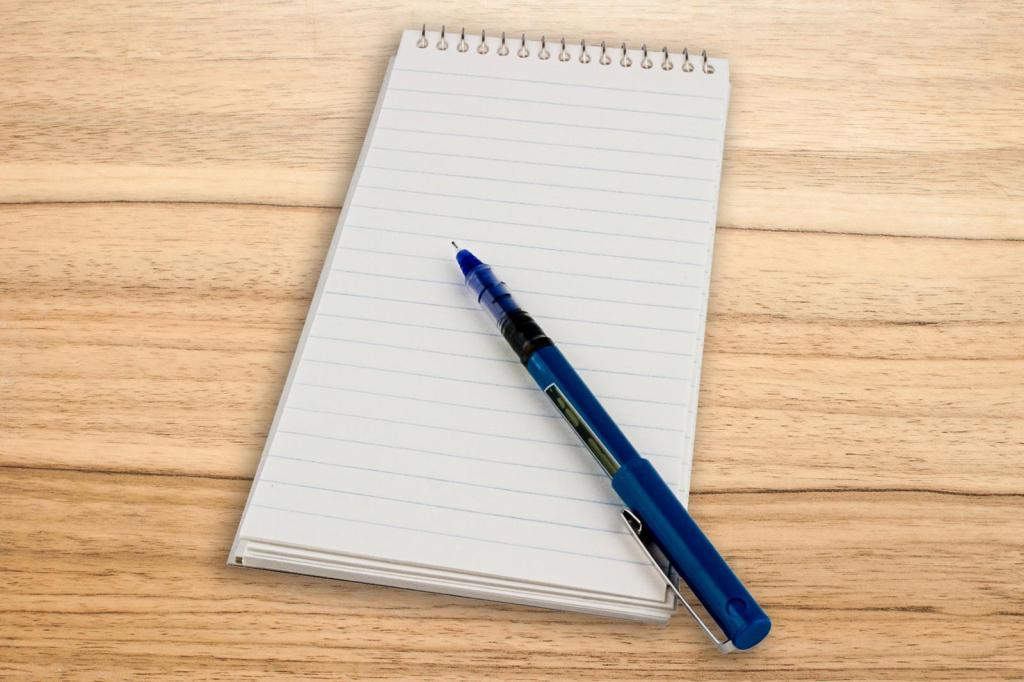 A reporter uses tools on the job. A notebook is good for jotting things down. A voice recorder  is used to capture a conversation. 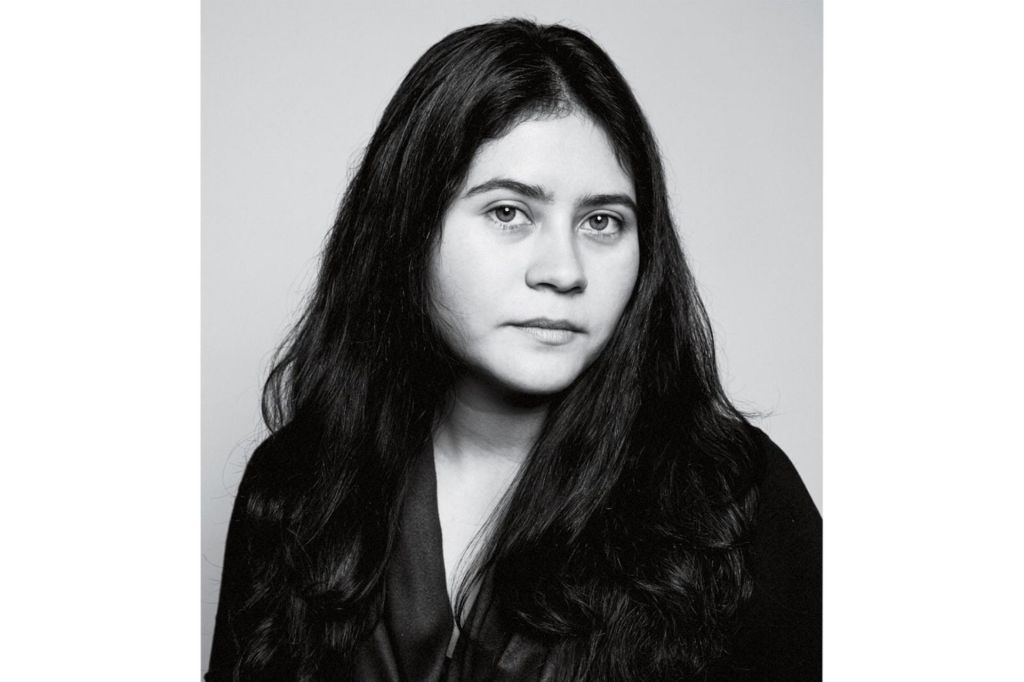 Being a reporter is a big job. Jasmine Aguilera is a news reporter for TIME magazine. She writes stories on many topics. One of them is immigration. That is the movement of people from one country to another. Here is…