A symbol is something that has a special meaning. One United States symbol is the flag. To Americans, the flag stands for freedom. Here are some other U.S. symbols. They remind us of the hopes our country is based on. 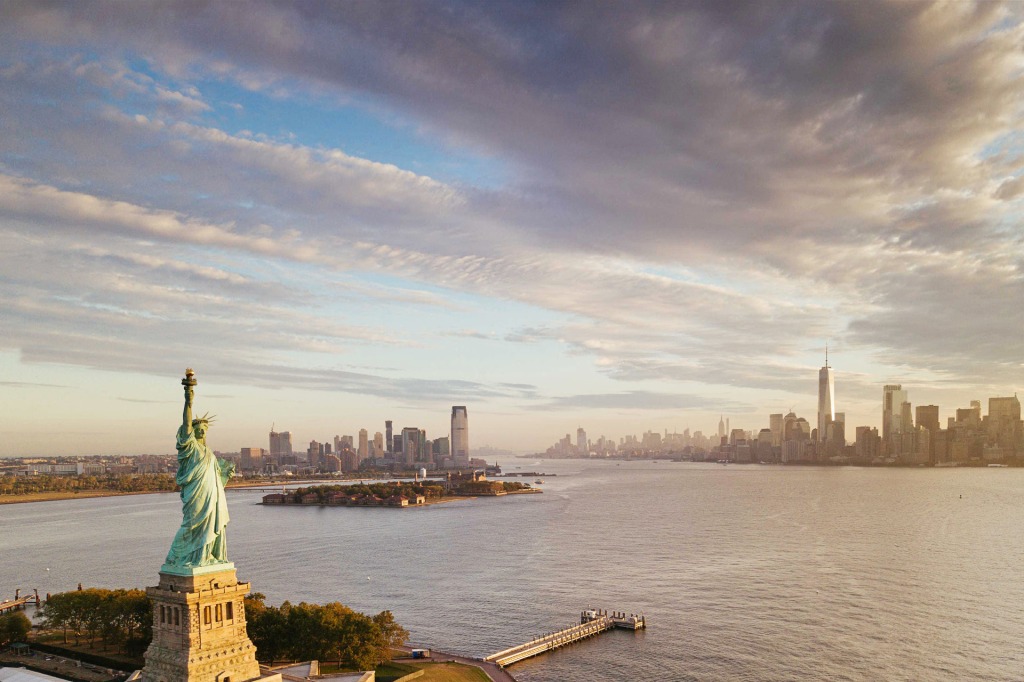 THIERRY DOSOGNE—GETTY IMAGES a part of a body of water that is calm enough and deep enough to let ships or boats get close to land (noun) The ship is on the harbor. . Lady Liberty was a gift to the U.S. from France. She represents represent 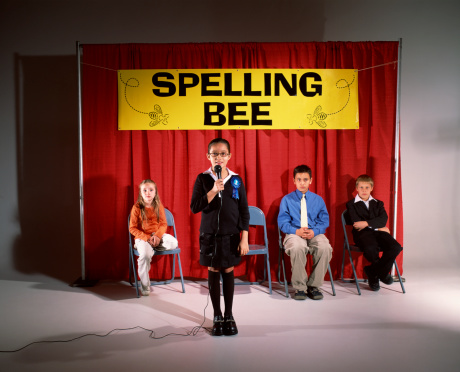 CHIP SIMONS—GETTY IMAGES to stand for something (verb) Darcy was picked to represent the whole second grade at the spelling bee. freedom. 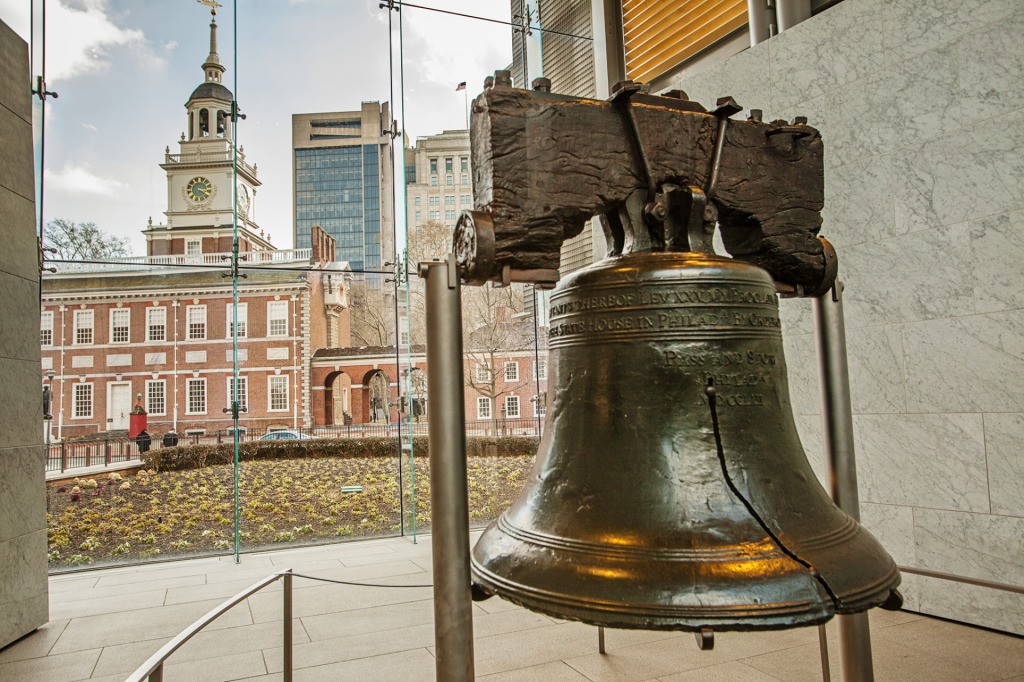 The Liberty Bell is in Philadelphia, Pennsylvania. It used to ring for big events. It is another symbol for freedom. 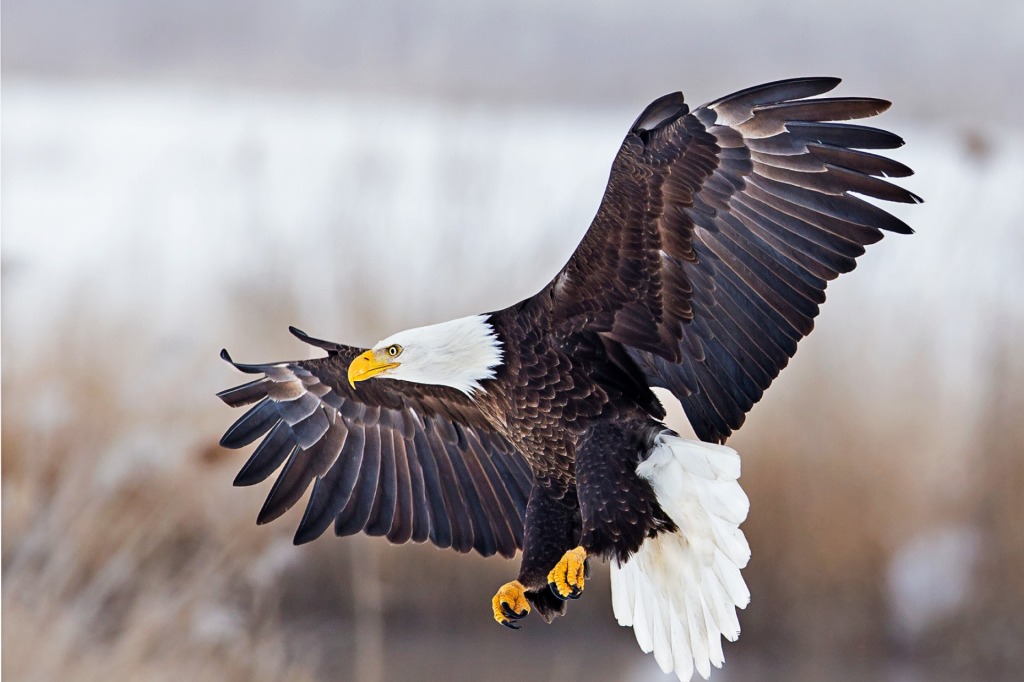 The bald eagle is the country’s national national 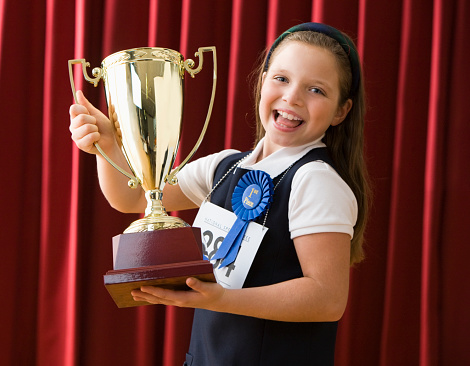 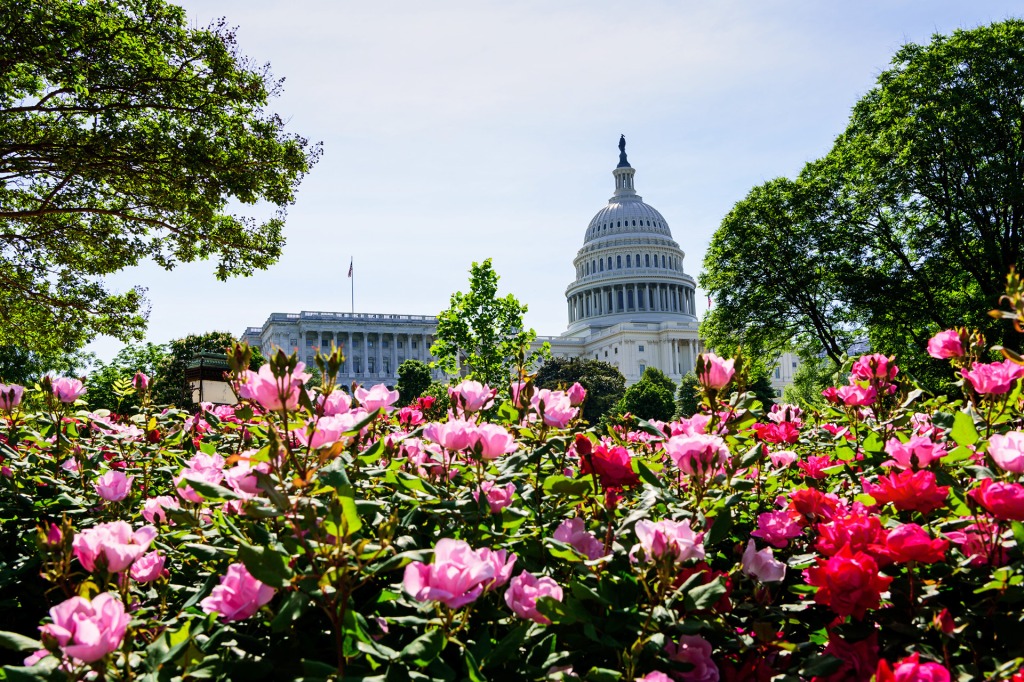 The rose is the national flower of the United States. It is a symbol of life, love, and beauty. Look at this rose garden in Washington, D.C. What color roses do you see? 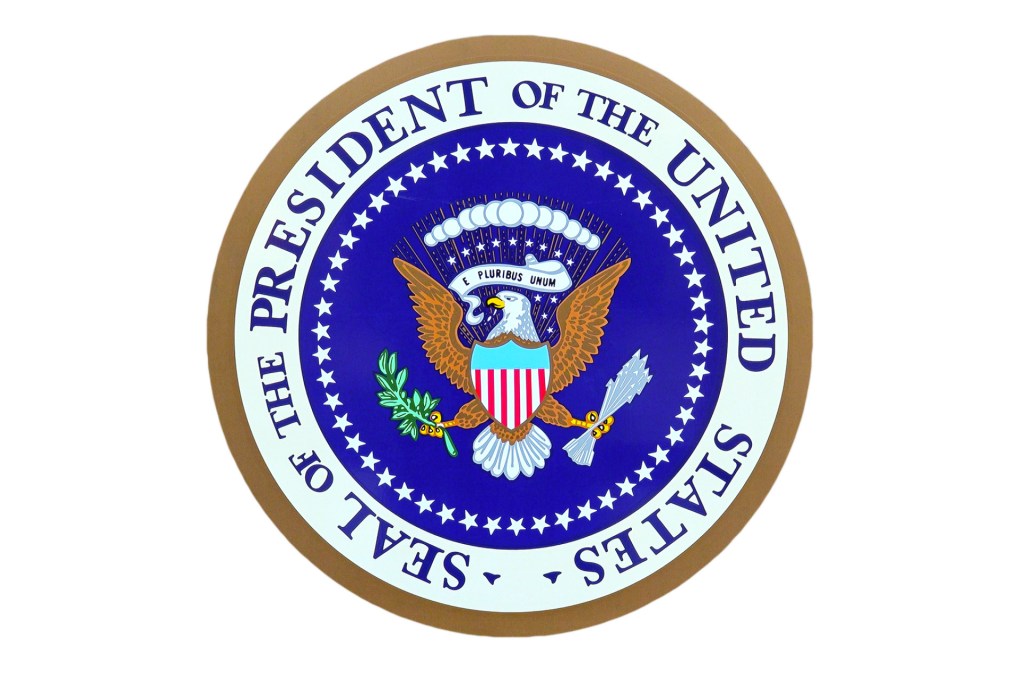 This is the Seal of the President of the United States. It is made up of symbols. The stripes on the shield shield 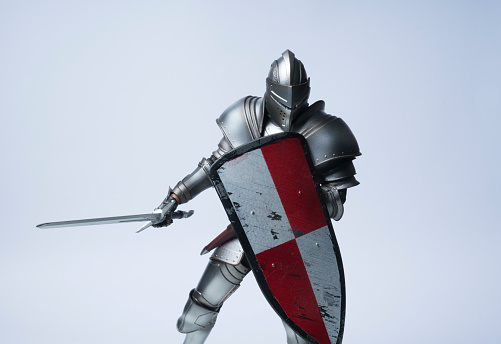 RICK PARTINGTON/EYEEM—GETTY IMAGES something that protects someone or something (noun) The knight's shield has a design on it. stand for the first 13 states. What else do you see? 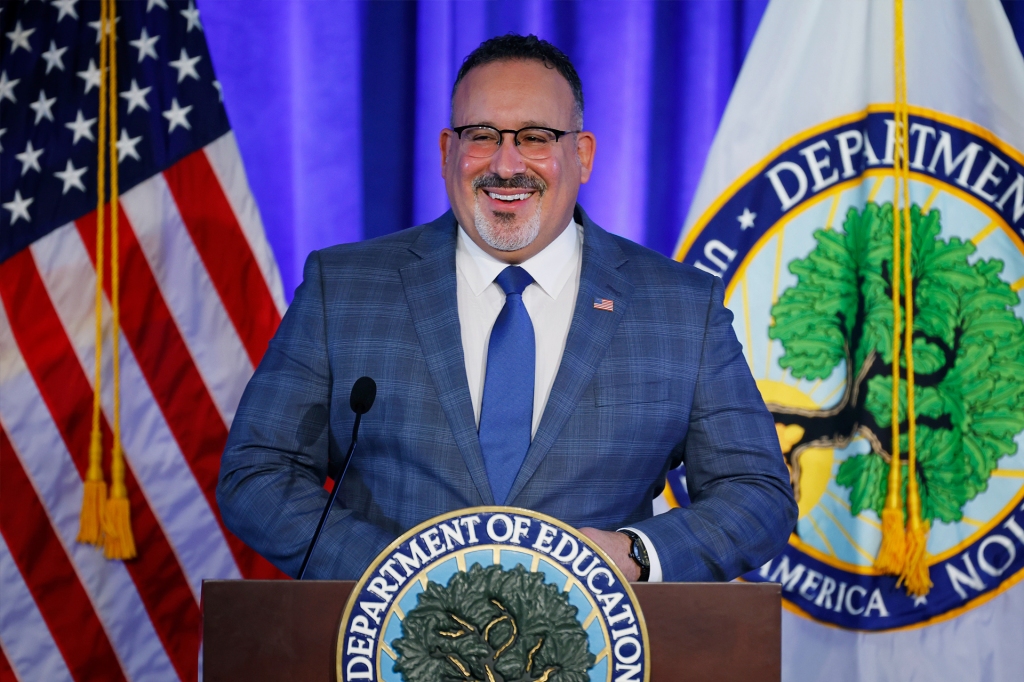