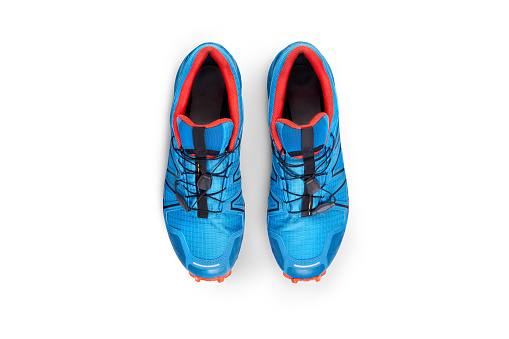 DUNCAN_ANDISON—GETTY IMAGES available for a specific amount of time or in relatively small quantity (adjective) We stood in line at the mall to buy the limited-edition sneakers. menu item: “Chicken. Brioche. Pickles. New. Sandwich.” “I need this in my life,” replied one person. “My. Mouth. Is. Salivating,” wrote another.

Many thousands of likes and retweets later, business was booming. The sandwich “became famous,” says restaurant consultant Aaron Allen. People were lining up to get it, and it soon sold out, making this a perfect case study for supply and demand.

To learn how this sandwich became a “thing,” you need to know about economics. It’s the study of how people use limited resources, such as money and time. How supply relates to demand is a key concept. Supply is the amount there is of something. Demand is how much people want it. When there’s more supply than demand, prices go down. When there’s more demand than supply, prices go up. 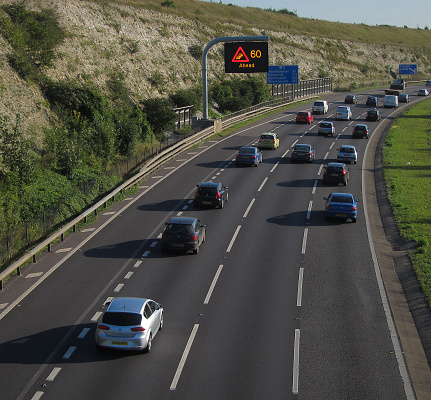 CHRIS JONGKIND—GETTY IMAGES the same over time (adjective) While driving on the interstate, try to keep the car's speed constant. . They’re affected by factors such as weather. Demand for air conditioners is high in summer. Why? It’s hotter! Demand can also be affected by popularity. That’s what happened at Popeyes.

Popeyes didn’t always have a chicken sandwich. Like KFC and similar franchises franchise 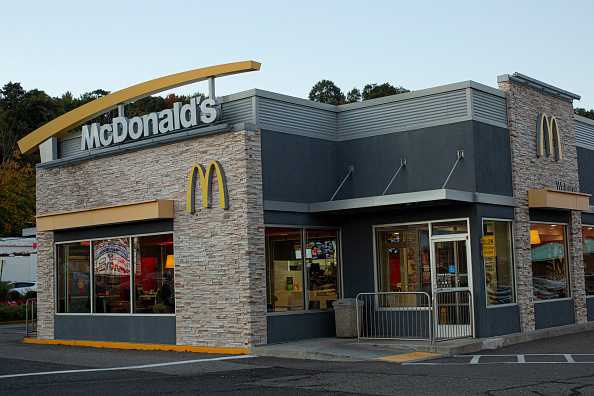 VIEW PRESS/GETTY IMAGES a business that allows individuals to buy the rights to open locations or sell a product (noun) Jerry opened a McDonald's franchise. , it sold pieces of chicken. Popeyes started developing a sandwich about two years ago, after noticing increased demand at competitors such as Chick-fil-A.

Popeyes didn’t know how much demand there would be for this sandwich. Before launching it, Popeyes bought what it thought was enough ingredients to make sandwiches through September. The sandwich sold out before the end of August.

How could that happen? Allen says it’s a result of the “bandwagon effect.” That’s when people want things because other people have them. He also says people are drawn to limited-edition items. If they think there’s only a certain amount of a product or that they have to buy it before time runs out, they’ll want it more.

Popeyes started selling the sandwich again in November. The lines were longer for its return than they were for its launch.

So what happens now? The same thing that happens when an item gets hot: More companies look to make money from it. McDonald’s, for one, is testing a fried-chicken sandwich of its own. Will it get the same level of interest? Allen expects everyone will want to try it. As for Popeyes, there are plenty of sandwiches to go around now, if you don’t mind waiting in line for one. —By Rebecca Cohen 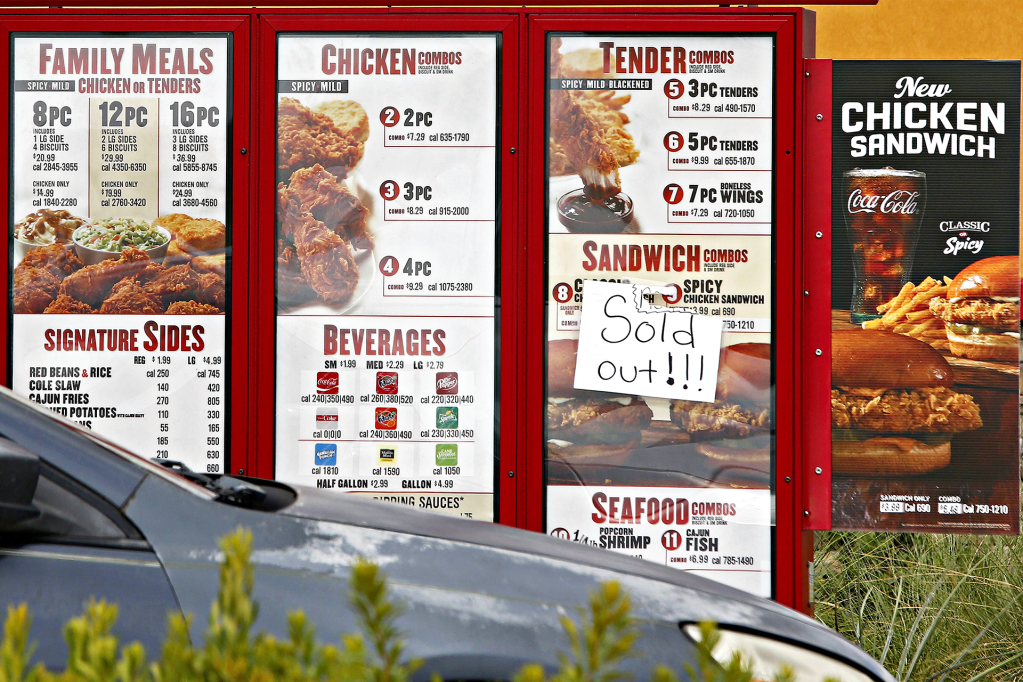 Popeyes launched its fried-chicken sandwich on August 12. Two weeks later, it was sold out at locations across the country. Some places—such as one in Greenville, Texas, shown here—put a “Sold out!” sign on their drive-thru. And someone tried to sell one for $1,000 on the website eBay. That’s an expensive sandwich! 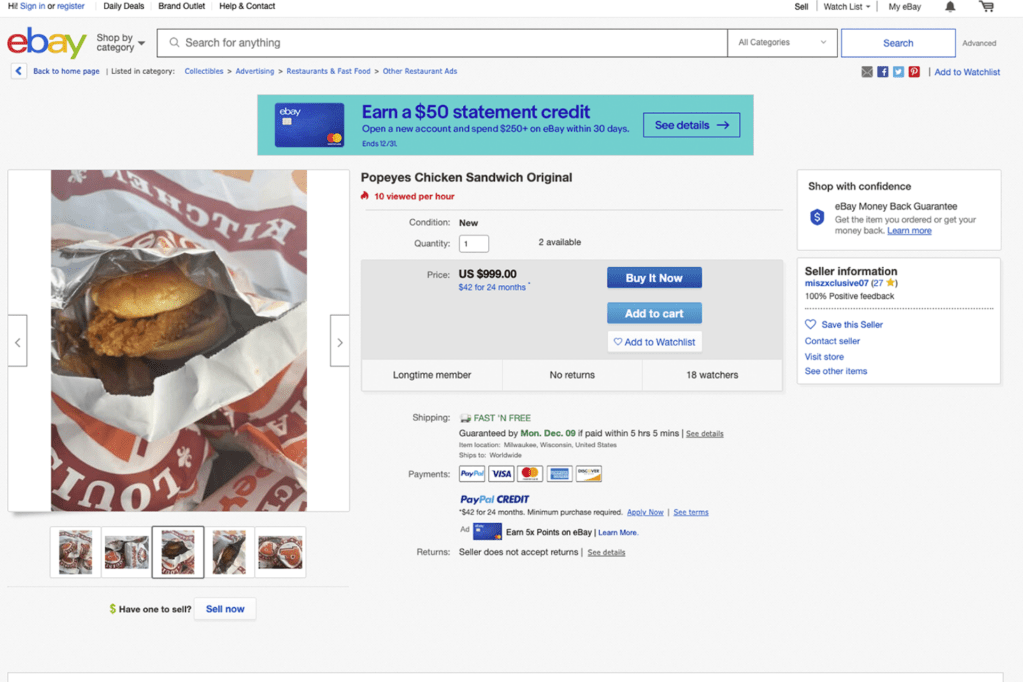 TALK ABOUT IT Why do you think the Popeyes chicken sandwich was so popular? What factors made demand for the sandwich so high? Discuss it with your family. Ask if they can remember other products that were in high demand.