Emergency response crews have been hard at work in Louisiana and Mississippi after Hurricane Ida tore through the region. Ida barreled into Louisiana’s coast on August 29, as a Category 4 hurricane. It was one of the most powerful storms ever to hit the United States.

Winds reached 150 miles per hour, and rain brought major flooding. At press time, four people had died and many more were injured.

More than a million homes and businesses lost electricity. Damage to the power system was so bad that electricity may not be back on for weeks, officials say. “We have a lot of work ahead of us, and no one is under the illusion that this is going to be a short process,” John Bel Edwards says. He’s Louisiana’s governor.

Some 440,000 people in Louisiana were without water after treatment plants flooded or lost power. When the storm was over, temperatures topped 85°F. High humidity made the heat feel worse.

Those who returned after evacuating have faced challenges. Stephanie Blaise lives in New Orleans, Louisiana. Her power was still out, so she hoped to stay for a short time only. “I’m going to have to convince him to leave,” she said of her father, who came with her. “Can’t stay in this heat." 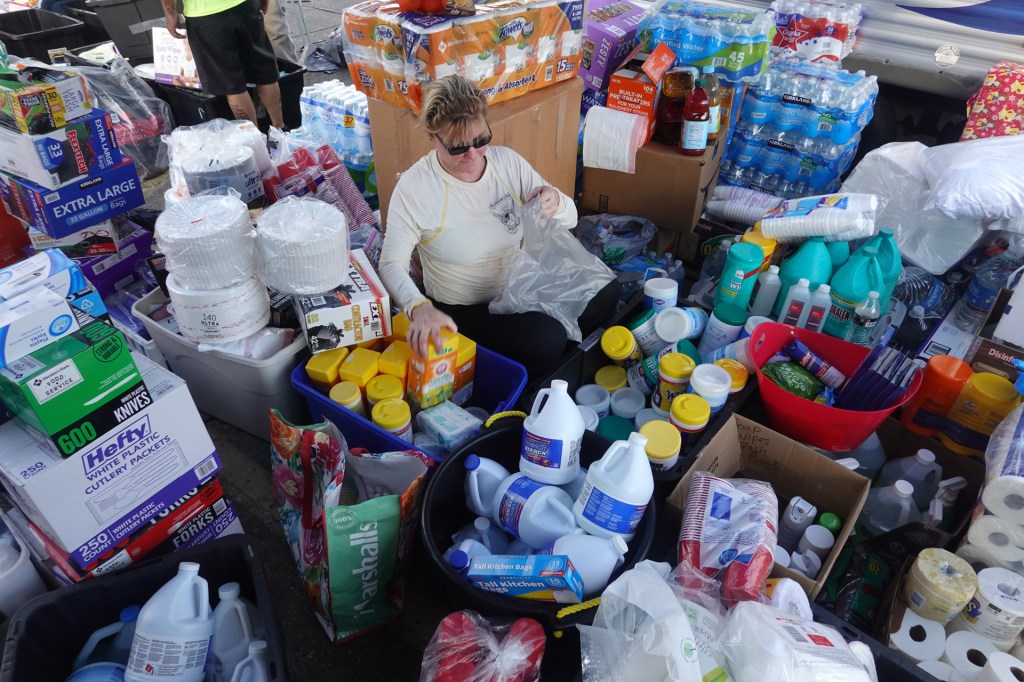