Texas residents are still recovering from a winter storm that hit several states in mid-February. Extreme cold caused much of the state’s power grid to fail. “We were woefully unprepared for this kind of cold,” said Texas state representative Ron Reynolds.

Millions of Texans lost electricity for days as temperatures sank into the 20s. Cold homes meant frozen pipes and no running water. At least 70 people in the United States have died.

The problem, experts say, was in how the state’s energy system is designed. Texas gets much of its electricity from natural gas, and that system isn’t built to withstand such cold. To make things worse, Texas’s electrical grid is not connected to the rest of the country. Other states’ grids are. Oklahoma and Louisiana were also hit by the storm, but their issues were less severe because their power systems are part of larger grids.

The storm was a “wake-up call,” says White House climate adviser Gina McCarthy. She called on Texas officials to create a plan for future storms. “It is going to happen,” she says. “And we need to be . . . resilient and working together as much as possible.”

Stop and Think! Why is last month’s storm in Texas still newsworthy? What lessons can be learned from what happened there? 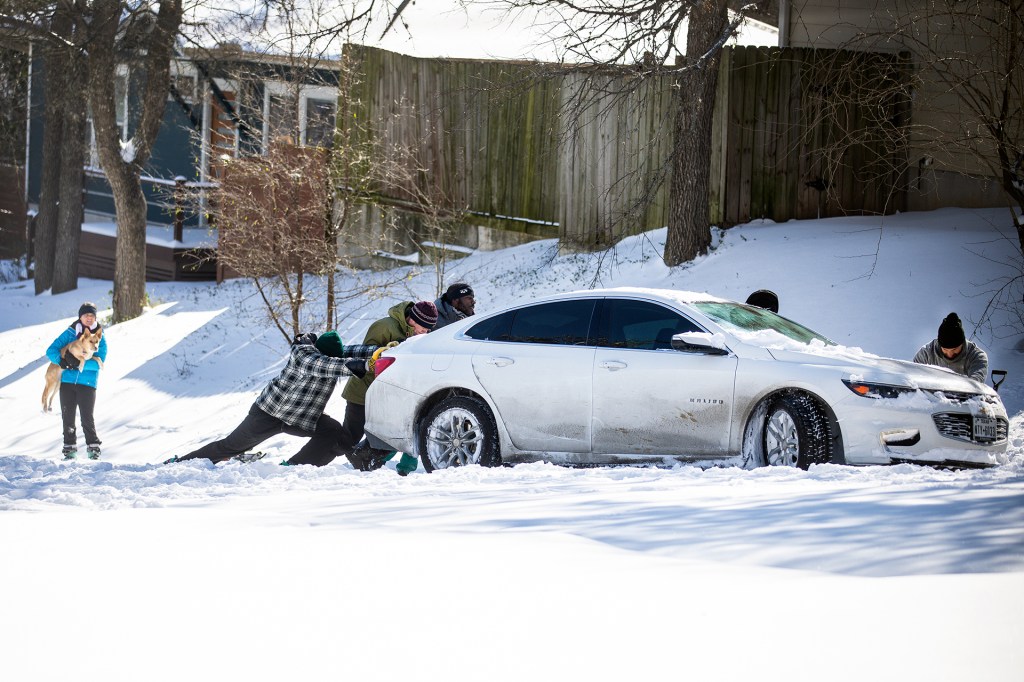 A series of winter storms began a sweep across the United States on February 11, slowing distribution of the COVID-19 vaccine in many parts of the country. Severe weather hit everywhere from Washington State to the southern U.S. Snow and…