In the state of Oaxaca (wa-ha-ka), Mexico, you’ll find the vibrant vibrant 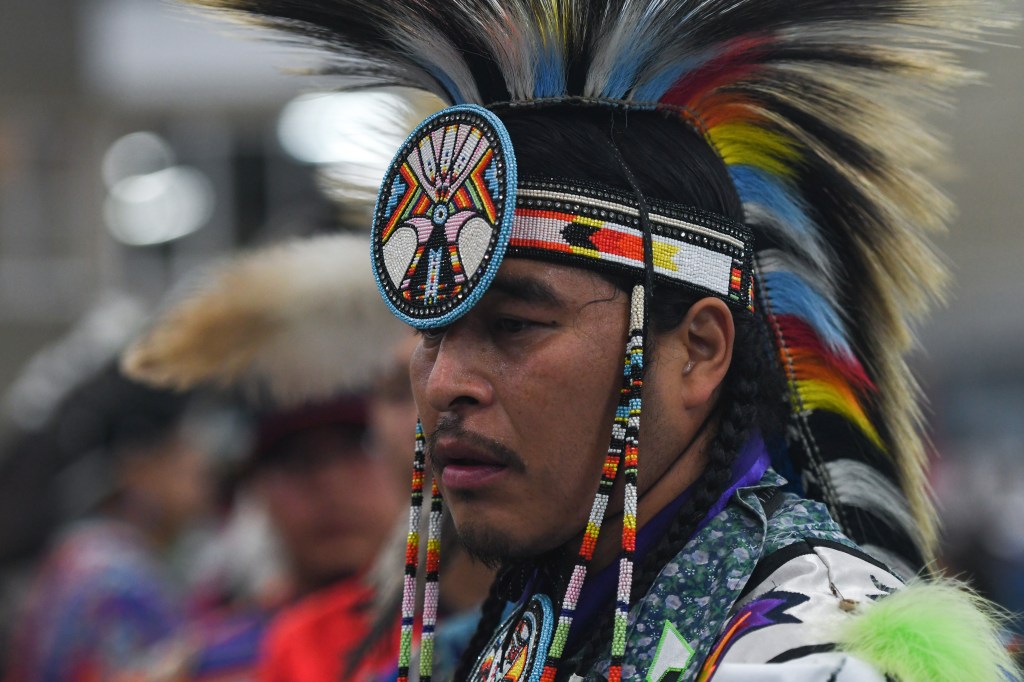 NURPHOTO—GETTY IMAGES full of life (adjective) The dancer's headdress was full of vibrant colors. town of San Martín Tilcajete. The town is rooted in its ancient Zapotec culture. The Zapotec people have been living in the area for thousands of years.

Look around, and you’ll spot colorful wooden animal carvings. These figures are called tonas, and creating them is a Zapotec tradition. The craft has been passed down from generation to generation.

But slowly, Zapotec culture is fading. Young people are leaving Oaxaca to find work in larger cities. As a result, fewer people have the knowledge and skills needed to make the intricate intricate 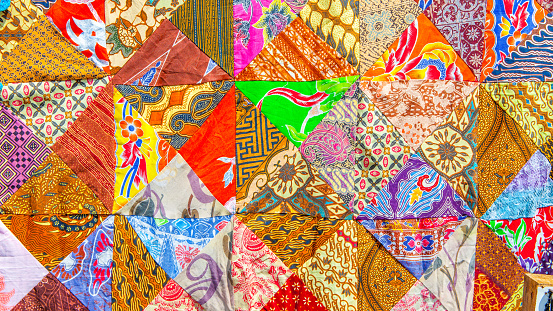 The carvings take time and skill to create. They’re made of soft wood from copal trees, which grow in the region. The wood must be left out to dry, often for months, before it can be carved into the shape of an animal. Tonas represent the Zapotec belief a person is born with a spirit animal that looks out for him or her. 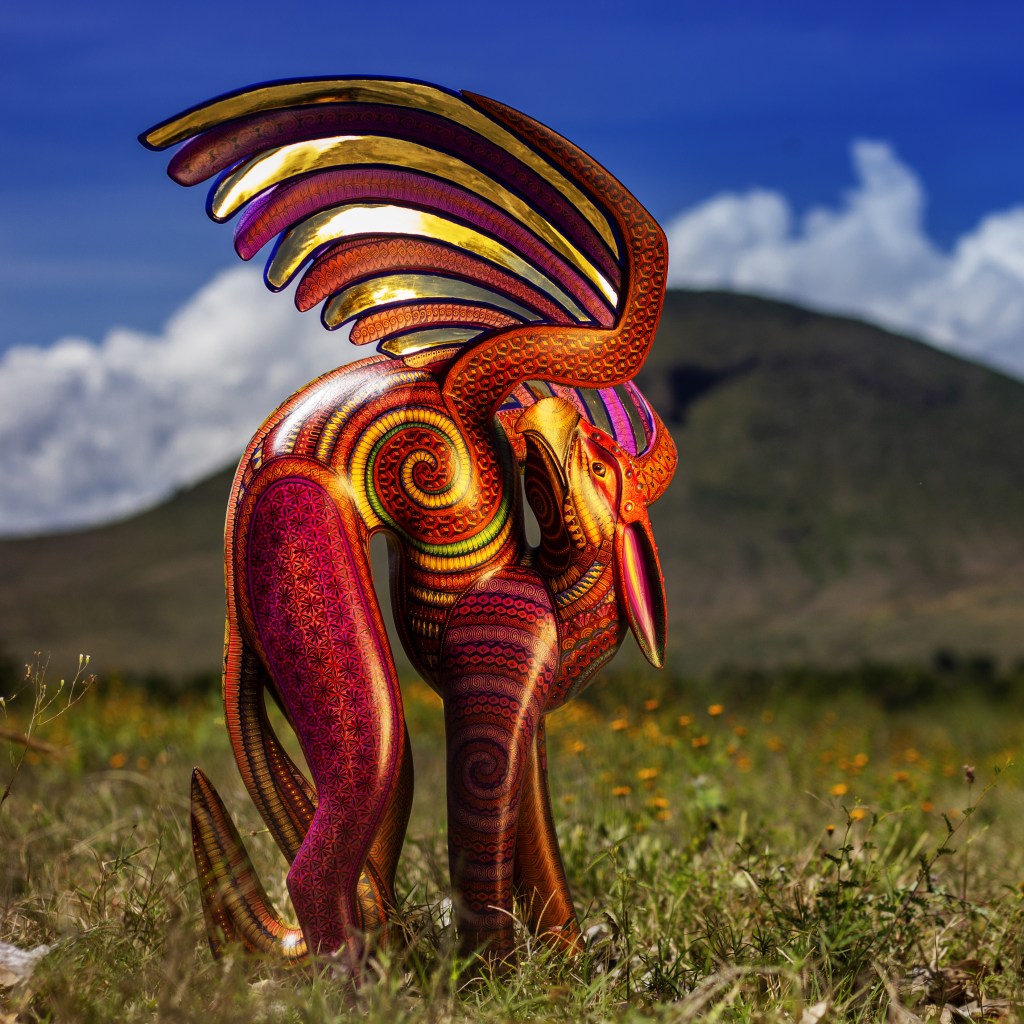 Decorating a tona can be a long process. Each one tells its own story using tiny glyphs glyph 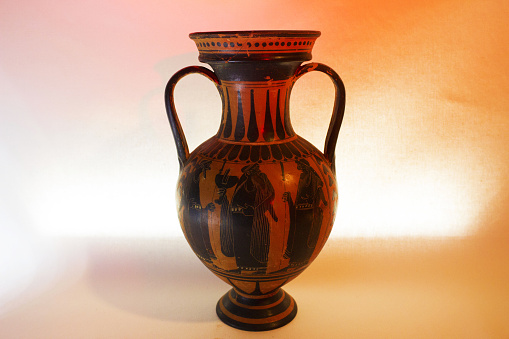 GIANLUCA PISANO—EYEEM/GETTY IMAGES a character or symbol (noun) The pottery was painted with glyphs. painted on the figure. “Every glyph you see represents an idea,” Zuñiga says. “It all means something for Zapotec culture.”

After school and during vacations, kids gather at Jacobo y María Angeles to learn the craft from master teachers, or maestros. Some of the maestros have been making tonas for 50 years. In these workshops, kids learn about the copal tree. They’re taught to observe its twists and curves. They learn to “see” an animal in a piece of wood before it’s carved. Then the kids are given a tona to decorate. Many of the paints and dyes they use are made of natural ingredients from the area, including pomegranate, cactus, and corn.

Some of these students might one day become maestros. Those who do will help preserve Zapotec culture by teaching the next generation the ancient craft of making tonas.