Don Darryl Rivera recently visited his dressing room at the New Amsterdam Theatre, in New York City. It was the first time he’d been there in almost a year and a half. Nothing had changed. The makeup towel and brushes from his last performance as Iago in Disney’s Aladdin were still in place. “It was exactly how I left it on March 11, 2020,” the actor told TIME for Kids. “My room was like a time capsule of right before the shutdown.” 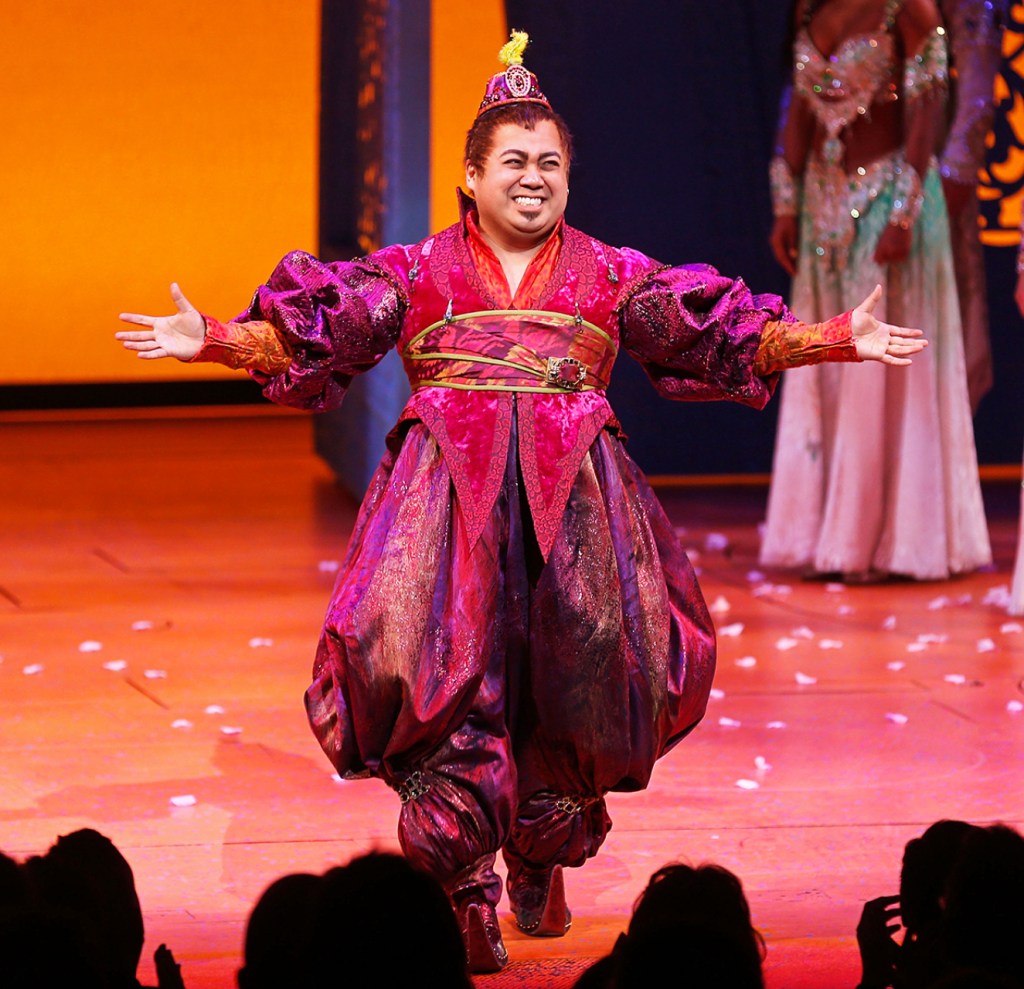 ONSTAGE Broadway actor Don Darryl Rivera has been playing Iago in Aladdin since 2011.

Like many other industries, live theater in New York City was hit hard last year by the COVID-19 pandemic. After 18 months, many theaters are set to reopen. Industry leaders have used this time to make big changes.

On With the Show

Kate Shindle is president of the Actors’ Equity Association, a group that represents actors and stage managers in the United States. Shindle says the Broadway shutdown highlighted outdated traditions in the industry. “It has given us a chance to look at how our business works and the places we can make improvements,” she says.

Diversity is one thing Actors’ Equity wants to improve. “Our industry has historically provided more opportunities to white people than to BIPOC BIPOC 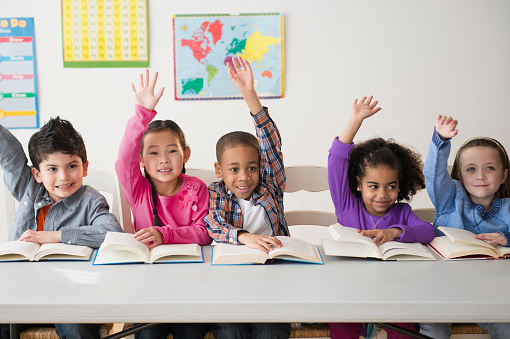 JAIME GRILL—JGI/GETTY IMAGES an abbreviation for Black, Indigenous, and people of color (noun) I am taking classes that will help me be more sensitive toward BIPOC. ,” Shindle says. Her group has encouraged productions to focus on inclusivity inclusivity 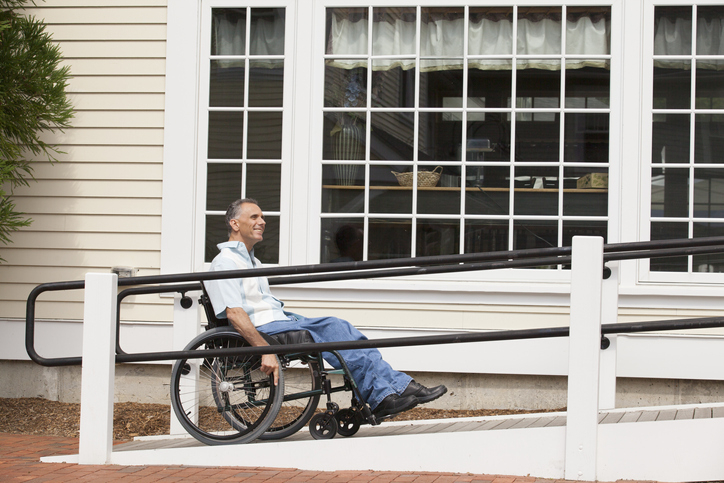 HUNTSTOCK/GETTY IMAGES the state of being open to all people (noun) To promote inclusivity, the baker installed a wheelchair ramp. when hiring hair stylists and makeup artists and when casting actors.

Theater companies are also focused on making their spaces more accessible. “We are often dealing with very old, historic, and landmark buildings,” Shindle says. “Their accessibility is not always where we need it to be.” Jujamcyn Theaters has five theaters in New York City. In July, the company said it will increase their wheelchair accessibility.

According to the Broadway League, nearly 15 million people attended Broadway shows in the 2018–2019 season. The industry earned a record high of about $1.8 billion. 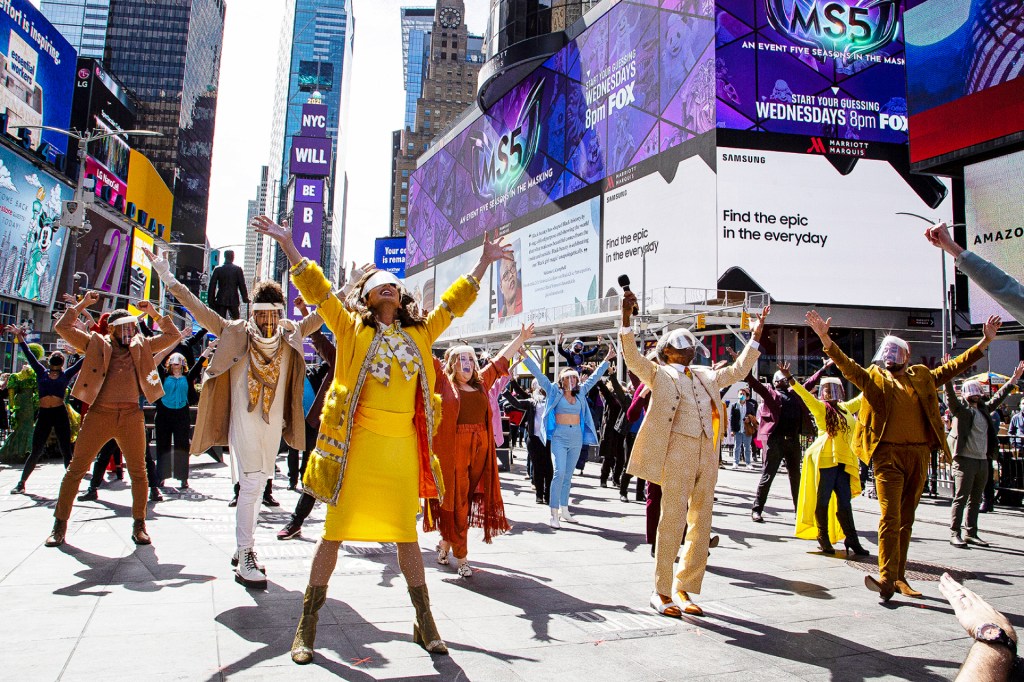 DANCING IN THE STREET Broadway actors reunite for a performance in Times Square on March 12, 2021.

Tourists made up 65% of the audiences in that season. “Broadway’s highly anticipated big return . . . will be a celebrated moment in New York City’s tourism recovery,” Fred Dixon says. He leads the tourism organization NYC & Company.

Like many others in the theater industry, Rivera is celebrating his big return to the Broadway stage. “There’s just nothing like the magic and the electricity of live theater."