For 23 years, the Xerces Society for Invertebrate Conservation has held an annual monarch butterfly count. Each autumn, volunteers visit spots on the West Coast where monarchs are known to gather. They count the colorful insects to learn about the health of the species.

When Xerces started counting, in 1997, it found more than 1.2 million monarchs. By 2018, that number had dropped to fewer than 30,000. In 2020, the group reported a new low: just 1,914 monarchs. “These sites normally host thousands of butterflies,” Sarina Jepsen, of the Xerces Society, told the AP. “Their absence this year was heartbreaking.”

A study was published in March in the journal Science. Researchers looked at decades’ worth of data on butterflies collected by scientists and volunteers in the western United States. The researchers found that butterfly populations are shrinking by almost 2% each year. “That might sound like a small number” of butterflies, Matt Forister, the study’s lead author, told TIME for Kids. “But it compounds compound 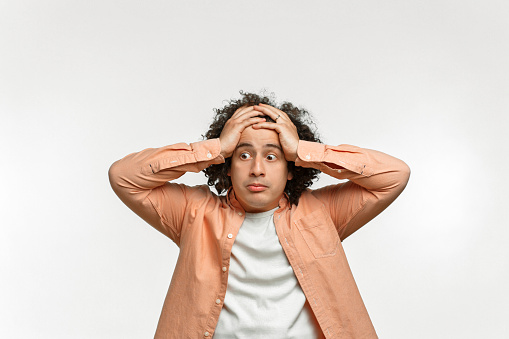 VICTOR DYOMIN—GETTY IMAGES to add to, or to make a problem worse (verb) Stress can compound a headache. each year. Over time, it’s really bad.”

Why are butterflies in trouble? For one thing, humans are taking over their habitat. Butterflies need flowering plants for food and to lay eggs on. When new buildings and roads replace fields and forests, the plants that butterflies need are lost. Pesticides used by farmers and gardeners also harm the insects.

Forister’s research suggests that climate change is to blame, as well. His team took a close look at “nice, natural areas” mostly unaffected by humans—places one might expect to find many butterflies flitting about. Even there, the numbers were down. That led Forister and his team to believe that warming temperatures in the fall are harming the insects.

To help butterflies, look no further than your backyard. Growing flowering plants, like local milkweed, and avoiding pesticides can make a yard safe for butterflies. It’s also good to let it get messy. Butterflies use fallen leaves for protection.

“Insects are in our backyards, even if we don’t always see them,” Forister says. “Having a yard free of toxins toxin 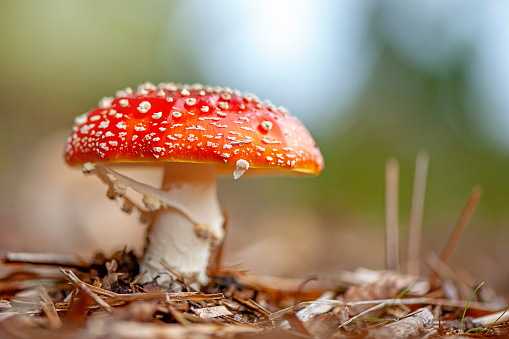