Did you know that humans haven’t walked on the lunar surface since the Apollo 17 mission, in 1972? With NASA’s Artemis missions, astronauts could soon be on the moon again—and eventually on Mars. Artemis I will take an Orion spacecraft on a journey around the moon and back. No crew members will be on board. But in 2025, NASA plans to begin setting up a base camp for astronauts, near the moon’s south pole. They’ll study how long-term space travel affects humans. The possibilities are exciting. But is space travel worth the dangers it poses to astronauts? We have plenty of technology for safely exploring space: probes, telescopes, rovers. Do we really need to send people? We asked TFK Kid Reporters to weigh in on this question.  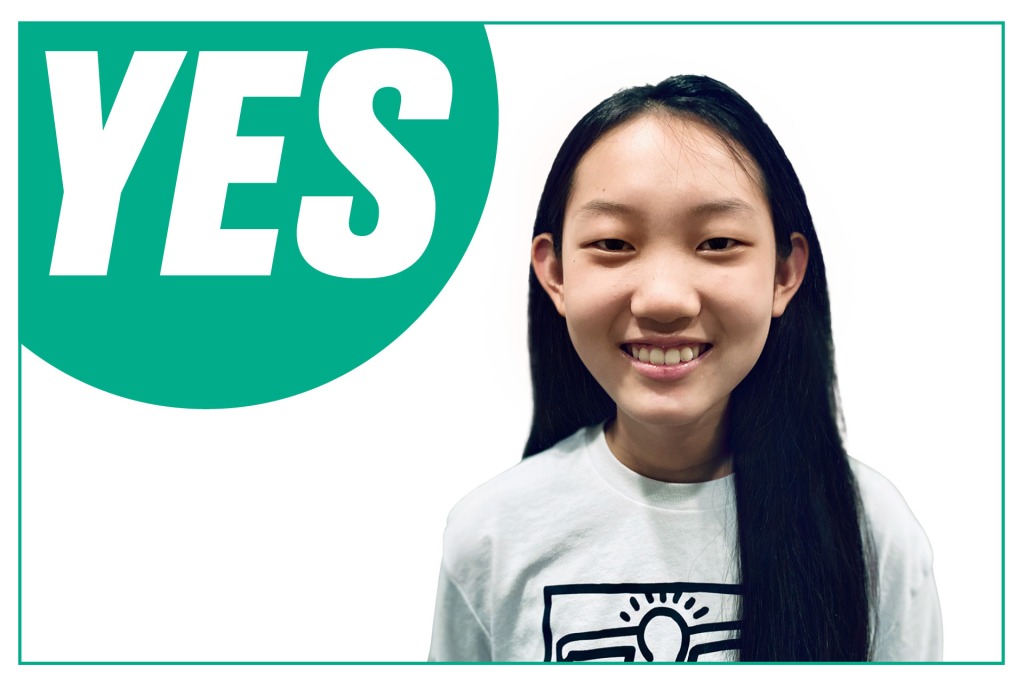 We still need to send humans into space. Earth could become overpopulated. If we fail to address climate change, the planet could become uninhabitable. We’ll need to go to space to survive. With the Artemis missions, we could establish a moon base. That would be a step toward the bigger goal of reaching Mars. We need to find out if living on Mars is possible. The robotic missions send back a lot of information. But it won’t be enough to help us understand how we’d fare on another planet. Only human exploration can prepare us for that future. 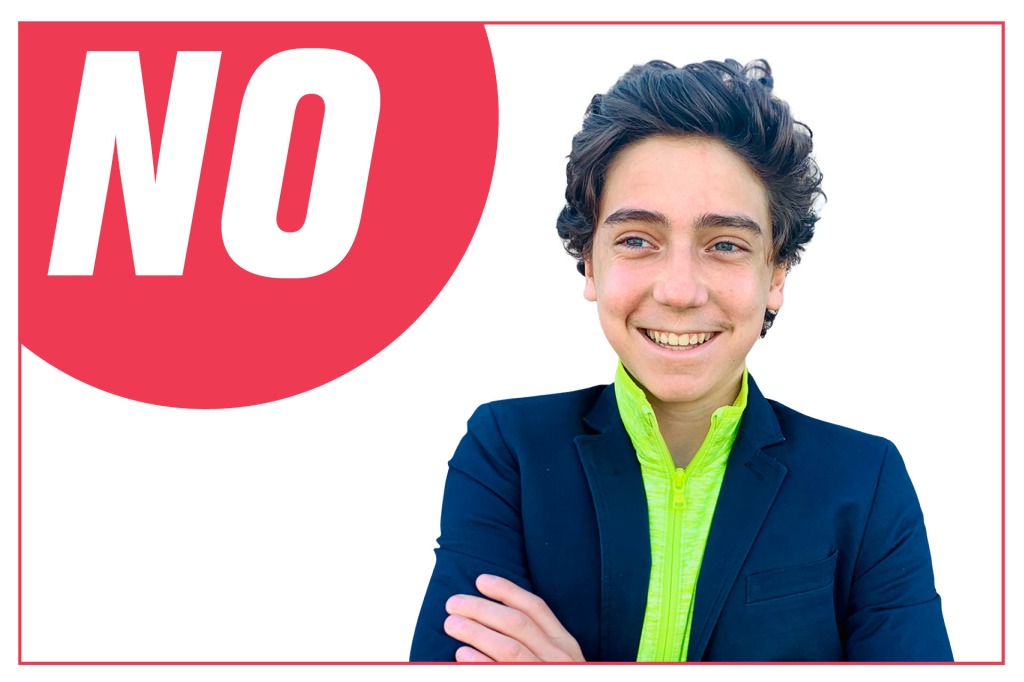 As a future aerospace engineer who believes in the promises of space, I also believe in automated space technology. Sending humans to space was a good idea in the 1960s. It made us feel proud of human potential. But at that time, we didn’t have powerful space telescopes like Hubble or Webb. Or robots like the Mars rover. It’s time to reconsider how we go to space. Sending robots costs less than sending humans. Robots can stay in space longer and don’t make mistakes. And robots’ lives are not at risk. If damaged, they can be repaired or replaced. Their scientific returns are too great to ignore. 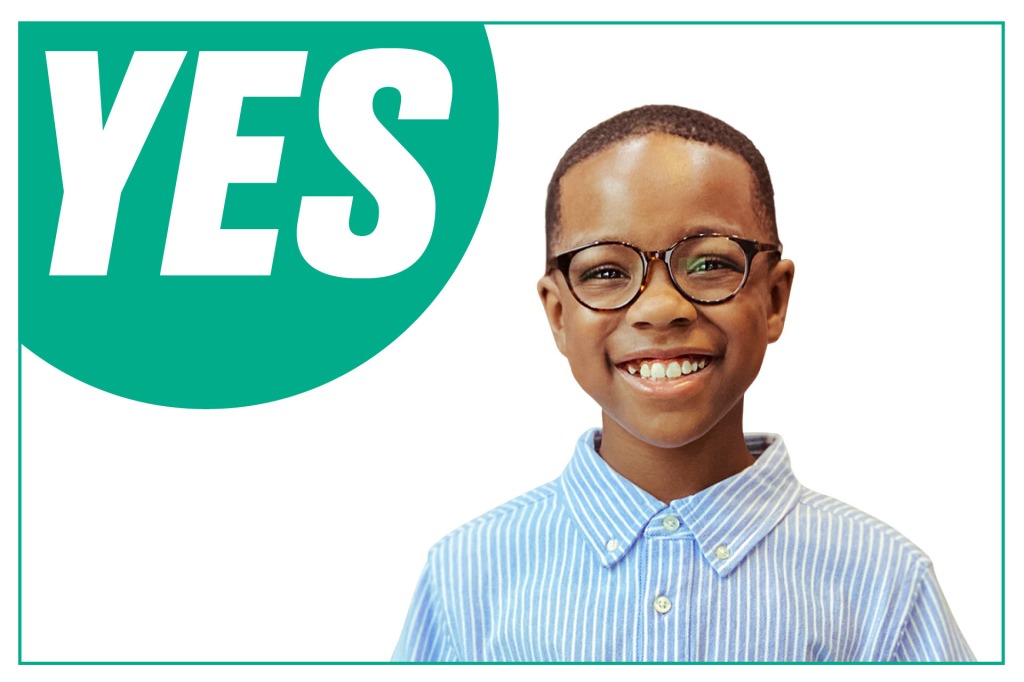 I believe sending humans to space is still a necessity. Automated spacecraft, like the uncrewed Orion that’s headed for the moon, may have certain advantages. But there’s no substitute for human exploration. Think back to the Apollo missions and how they inspired us as a nation. That can happen again, with benefits that will continue into the future.

The experiences of the first American crew returning to the moon will inspire the next generation of STEM leaders. That generation of scientists will unlock new mysteries, and answer the questions we haven’t yet thought to ask. 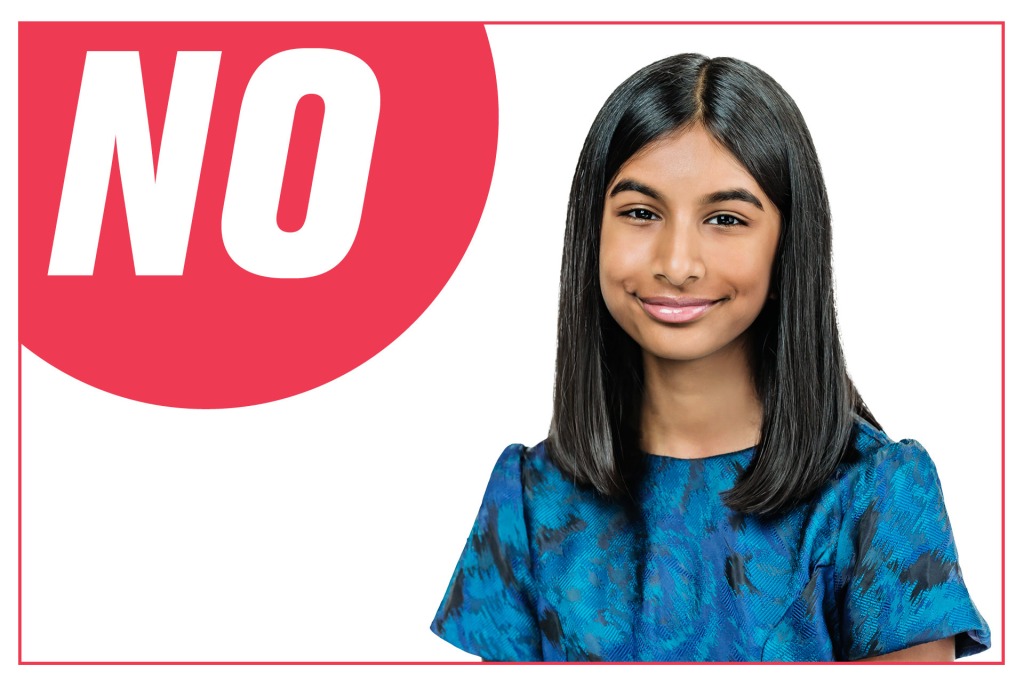 Space travel can take a huge toll on the human body. Two of the most dangerous aspects of going to space are radiation and microgravity. They can lead to weakened bones and cell damage. Astronauts also experience fatigue and depression from long periods of isolation. Living in a spacecraft is not easy. Advanced technologies like artificial intelligence and robotics have transformed space missions. Rovers and robots can perform as well as, or better than, people. They could stay on the moon or Mars for decades, doing research, with no danger to human life. 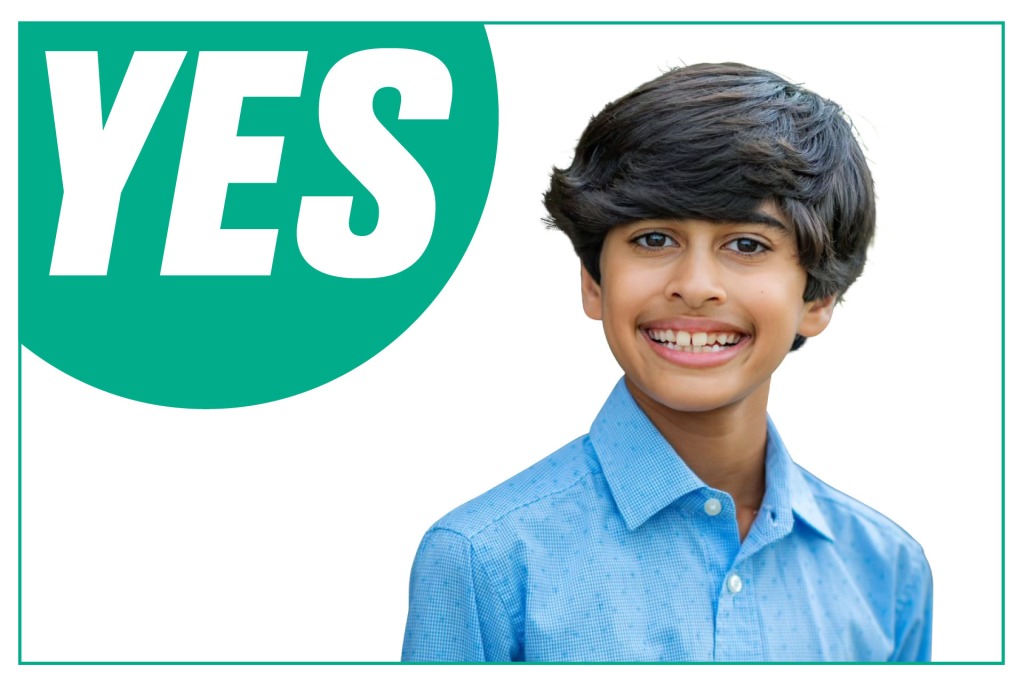 Humans should continue going to space. Astronauts still face dangers, but practice makes perfect. As research and technology develop, we’ll find ways to keep astronauts safe. We’ll also find ways to reduce the impact of low gravity on the body and protect astronauts’ health. And let’s not forget what we’ll gain from human experience. Robots can gather information. But they can’t respond like humans in all situations. We couldn’t rely on them to develop a space colony that would be fit for humans. We shouldn’t let them handle all the missions. 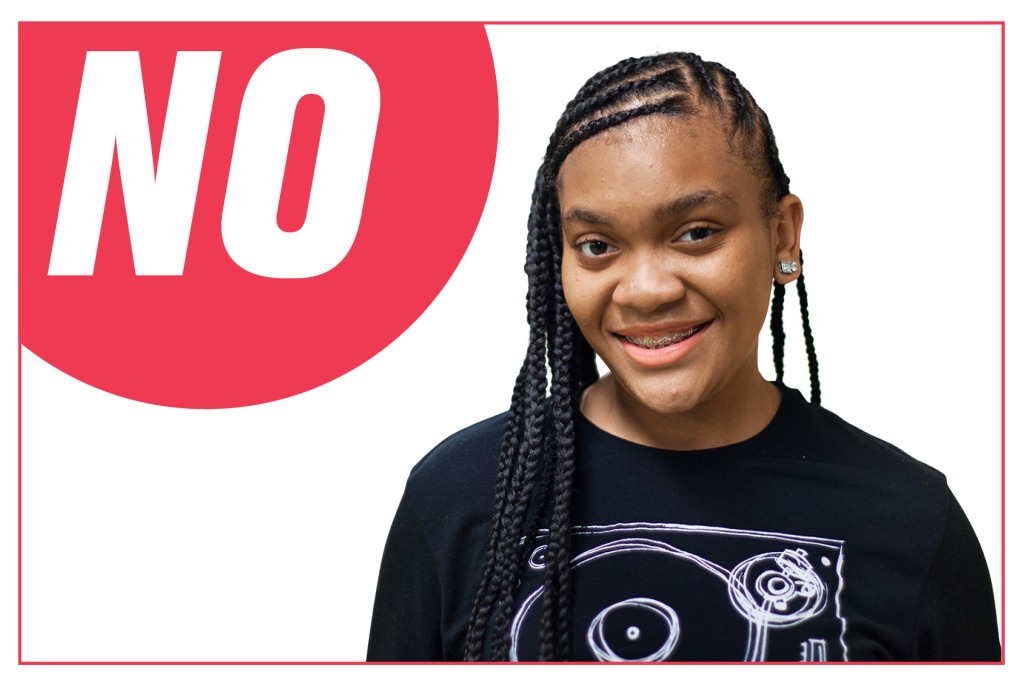 We should not send humans into space, at least not now. Sending humans into space costs a lot of money. For example, it’s estimated that by 2025, NASA will spend $93 billion on the Artemis moon program. That same money could be used for solving problems on Earth. We could invest in cleaner energy to fight climate change, or fund research for curing diseases. I’m not saying that space exploration should never happen. But for now, we should explore space with the technology we have, and focus on addressing the problems we have on Earth.

The Next Debate! Should kids have smartphones? Email your opinion to tfkeditors@time.com by October 21. Your response might be featured in an upcoming issue.

*Submissions have been edited only for length and clarity. They are not intended to reflect the views of TIME for Kids. Ages are accurate as of the time of submission.