President Joe Biden and First Lady Jill Biden love dogs. They have a German shepherd named Major who lives with them at the White House. Their other dog, Champ, died in June at age 13. The dogs are part of a long White House tradition. Over the years, dogs, cats, birds, rabbits, and even raccoons have spent time there as First Pets. Read on to learn about five United States presidents and their beloved animals. 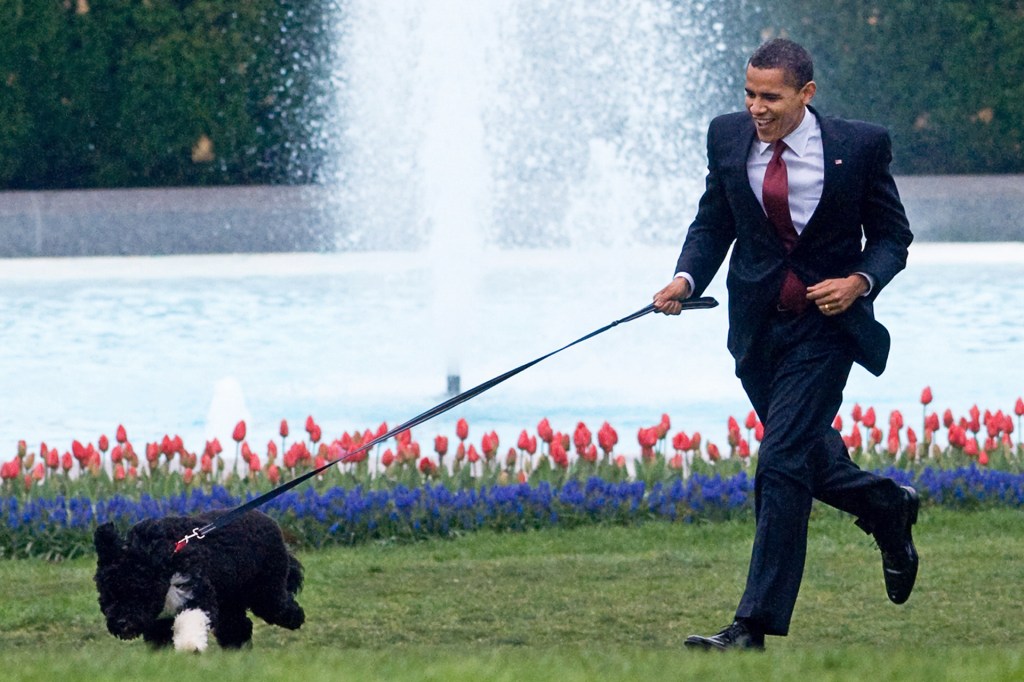 Fun Fact: While running for office, Obama promised his daughters they could have a dog when the campaign ended, win or lose. In 2009, Bo joined the family at the White House. In 2013, they got another dog, Sunny. 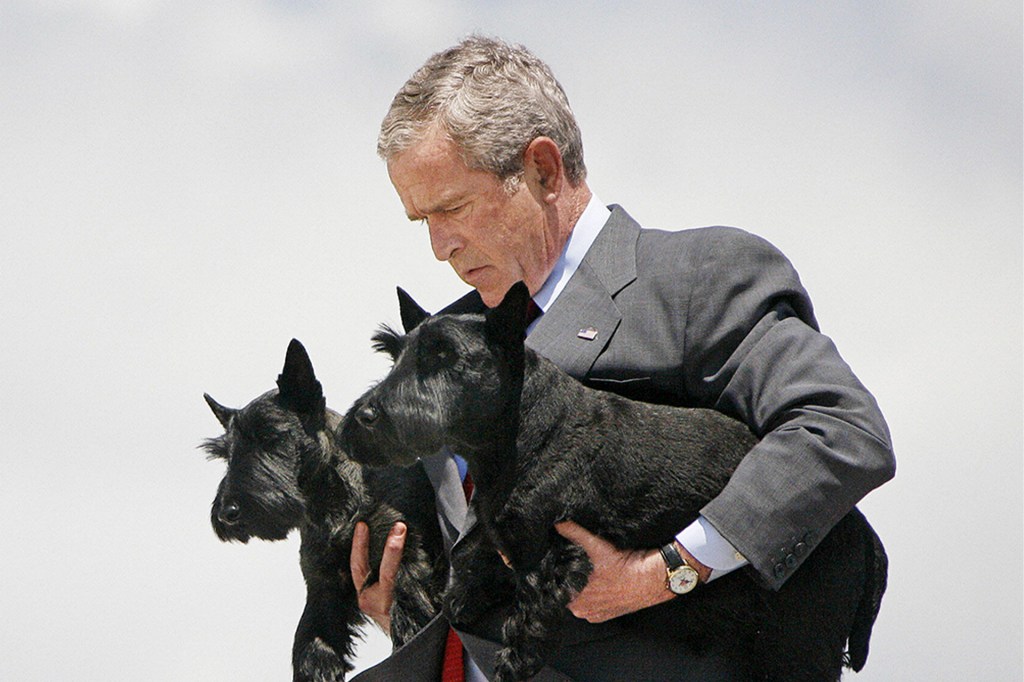 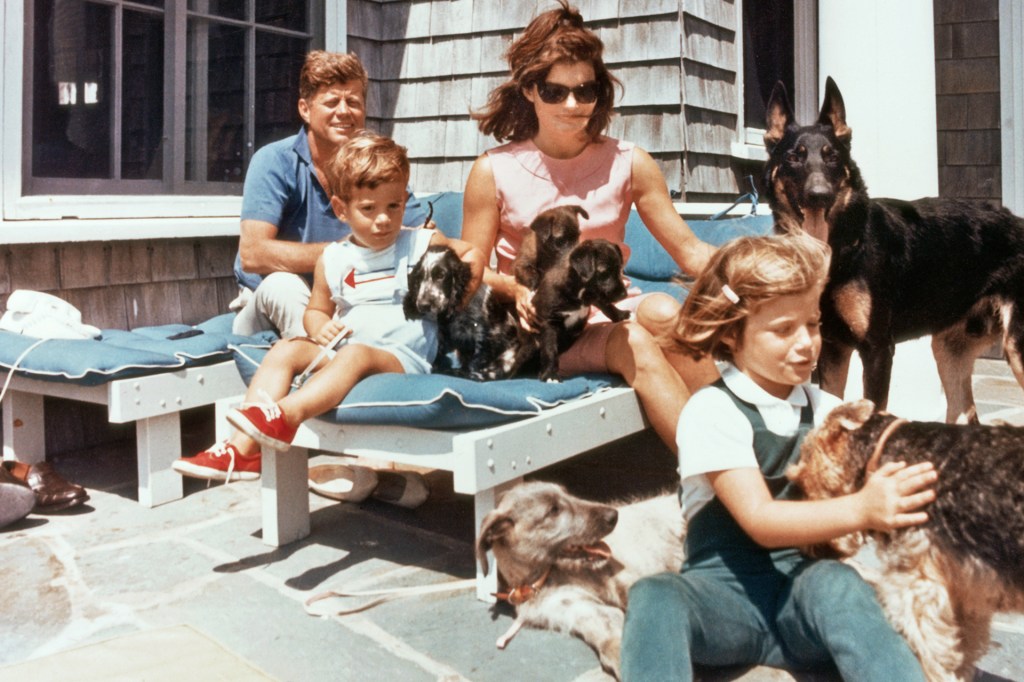 Fun Fact: The Kennedys’ dog Pushinka was a gift from the leader of the Soviet Union. Pushinka’s mother traveled into space with the Soviet space program. 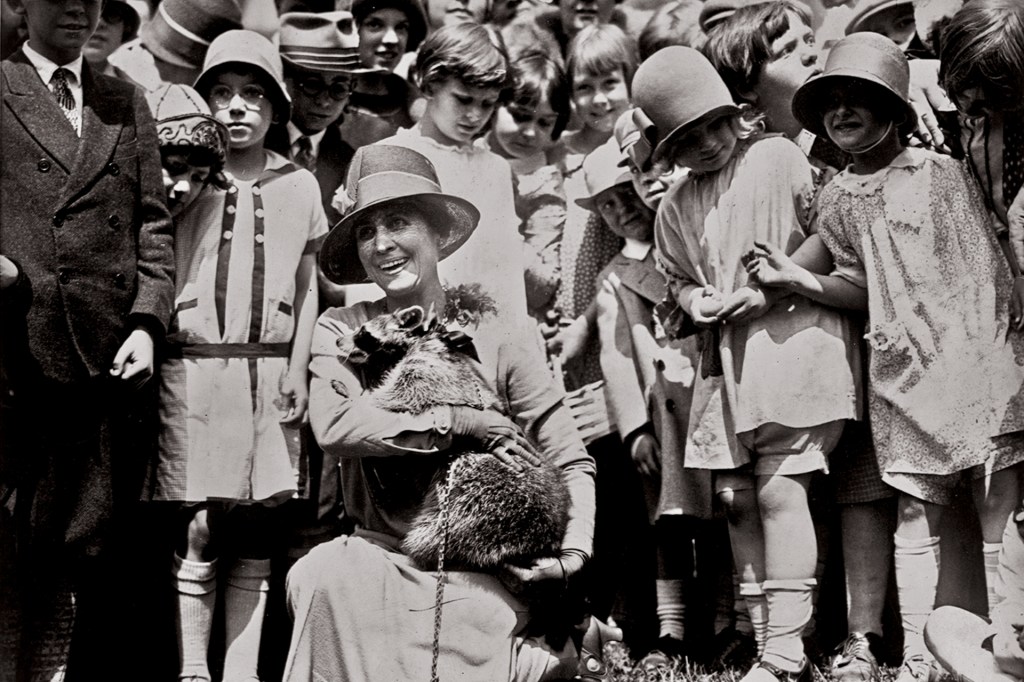 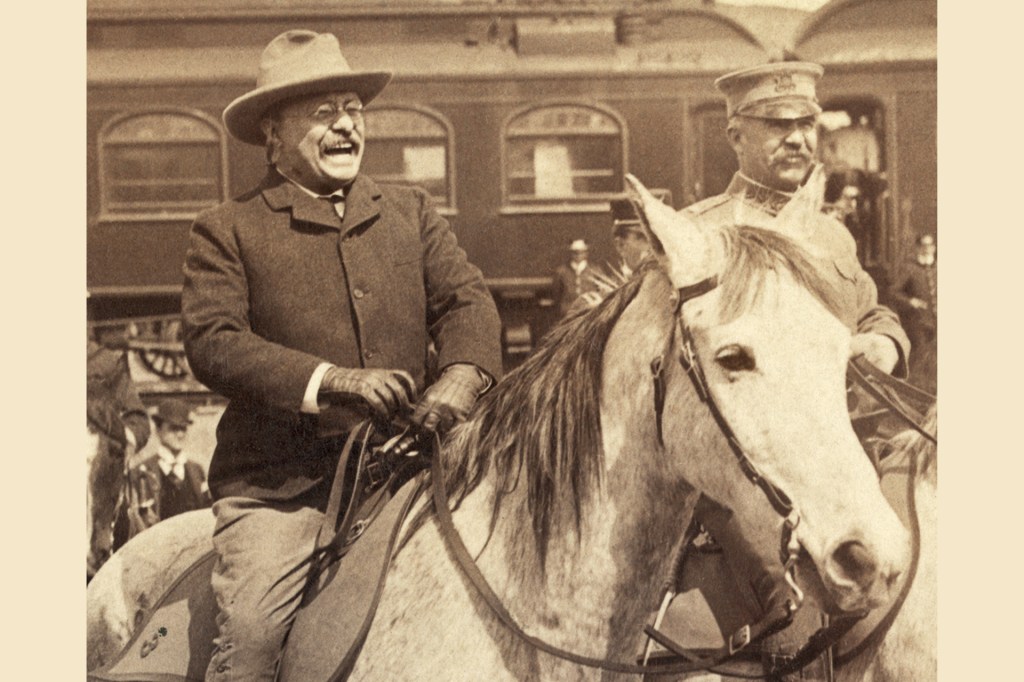 Pets: Five guinea pigs, one bear, one lizard, one pig, one badger, one barn owl, one rabbit, one pony, and more!

Fun Fact: When Roosevelt’s son Archie was sick, his brothers brought their pony into the White House to visit him in his bedroom.