Bill Greason is proud to be a veteran of the United States military. The 97-year-old fought during World War II as one of the first Black Marine recruits. Today, Greason lives in Birmingham, Alabama. “I loved being a Marine,” he told TIME for Kids.

Greason calls it a “tremendous blessing” to have been in the military and says he feels grateful to have survived his service. Many people who fought alongside him, and in the wars that came before and after he served, did not. 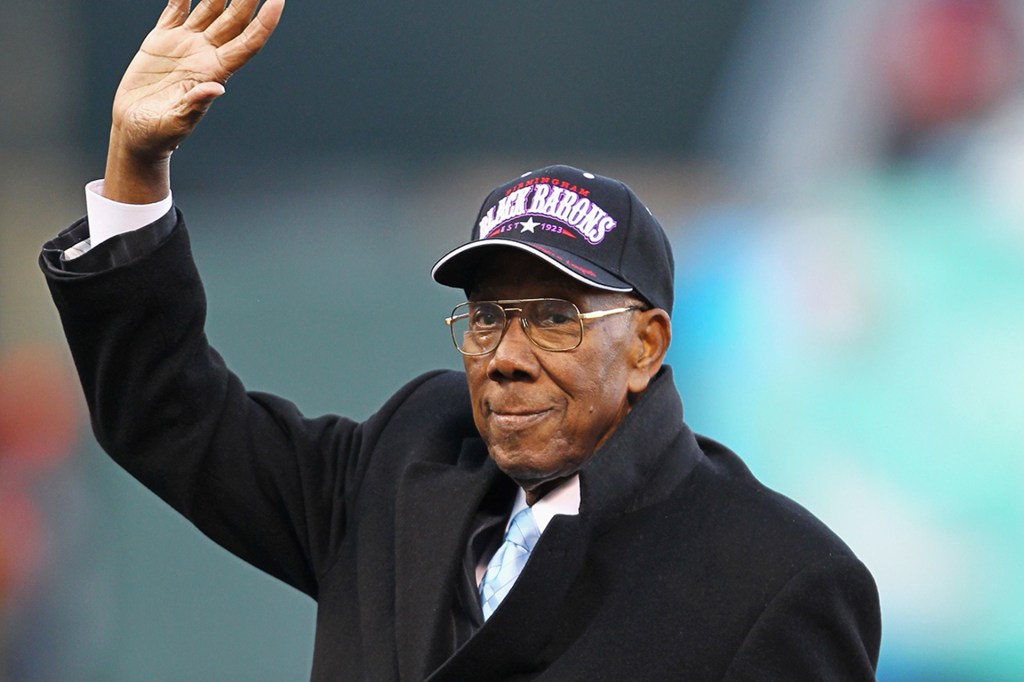 LIVING HISTORY Veteran Bill Greason waves to the crowd before a San Francisco Giants game in 2011.

At Arlington National Cemetery, in Virginia, a white-marble monument honors those who died during service and were not able to be identified or brought home. It is called the Tomb of the Unknown Soldier. This year on Veterans Day—November 11—the cemetery marks the tomb’s 100-year anniversary.

World War I veteran Hamilton Fish put forward the idea for the tomb in 1920. His proposal was approved, and an unknown serviceman killed in World War I was selected to be buried in the tomb. A funeral for the soldier was held at Arlington on November 11, 1921. President Warren G. Harding led the ceremony. He placed the Medal of Honor on the casket. It’s the nation’s highest military honor. 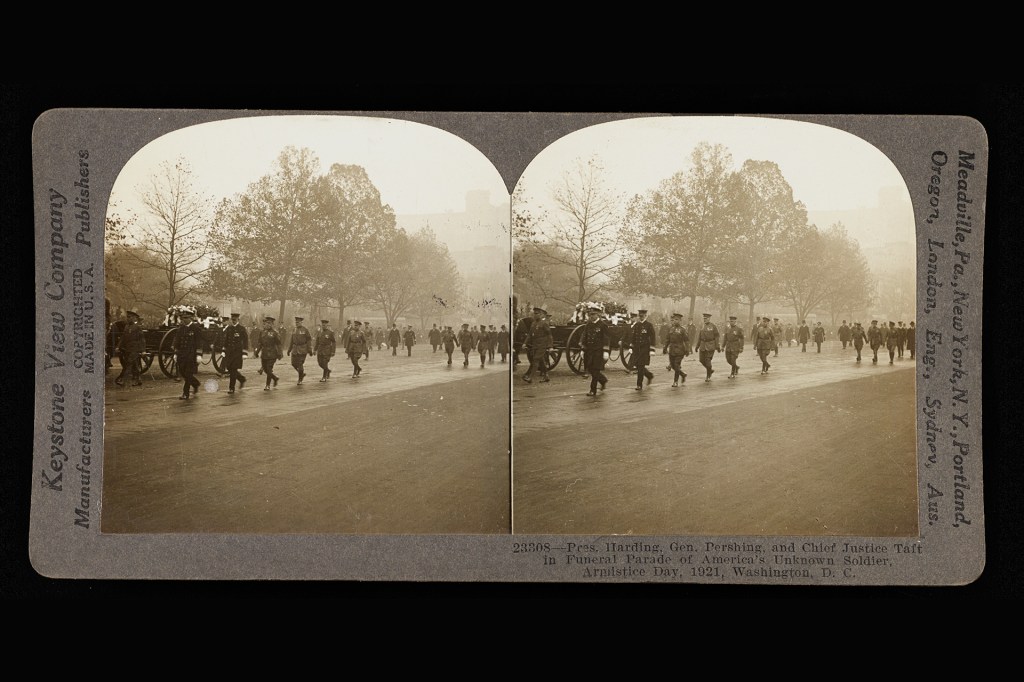 FUNERAL PROCESSION This artifact is from November 11, 1921. It shows the casket of the unknown World War I soldier being carried to Arlington.

In 1958, soldiers from World War II and the Korean War were buried at the tomb. This symbolizes “that no veteran is forgotten,” says John Raughter of the American Legion, an organization for veterans. “Whether they were identified or not—and due to the scientific limitations of over 100 years ago, many were not—they are not forgotten.”

Veterans Day is not only for honoring those who have died. It’s also for celebrating living veterans. “That’s the key distinction between Veterans Day and Memorial Day,” Raughter says. “Veterans Day honors anyone who has ever served in the U.S. military. Memorial Day honors the fallen.” 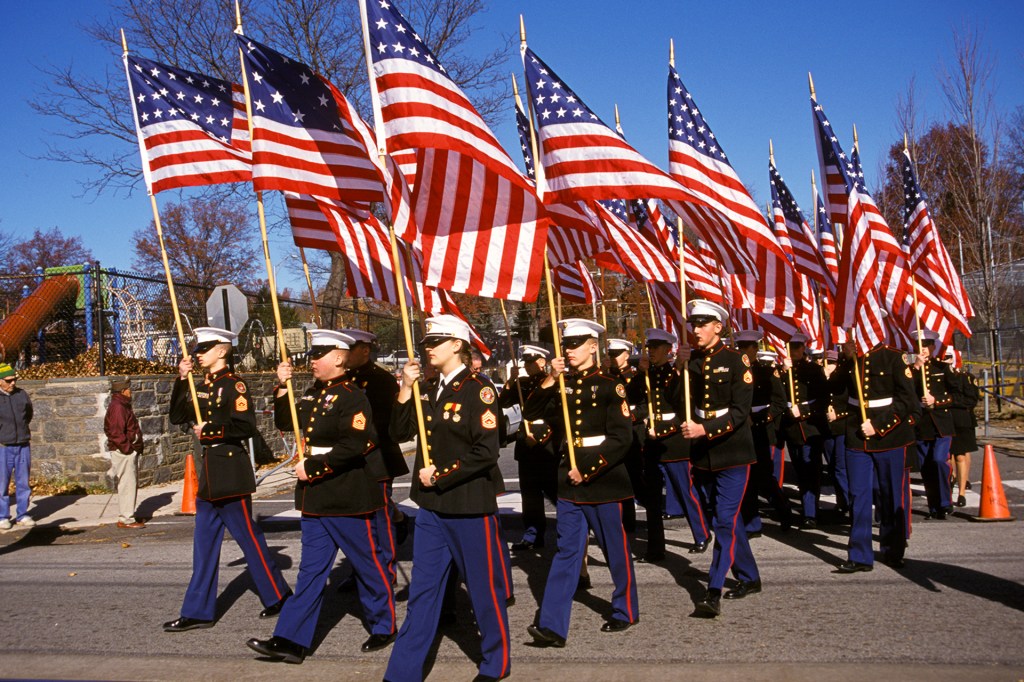 Many cities hold Veterans Day parades. Bridgette Guinn, 8, lives in Killeen, Texas. Her dad is a veteran of the U.S. Army. In 2019, Bridgette marched in a Veterans Day parade with her Girl Scout troop. “We held flags, and I saw horses,” she says. “There were a ton of people.”

Kids can also celebrate Veterans Day by sending cards and care packages to veterans hospitals. “Those items are always appreciated,” Raughter says. “The best way to honor a living veteran is to thank them for their service."