Lights Out In Philadelphia

On March 11, conservationists announced that Philadelphia, Pennsylvania, will join the National Audubon Society’s Lights Out program. Lights Out Philly asks people to turn off or dim the lights between midnight and 6 a.m., from April 1 until May 31. The goal is to prevent birds from crashing into windows.

Migrating birds use the stars to navigate. They can be confused by city lights. Up to a billion birds are killed each year in the United States by flying into structures such as buildings.

Keith Russell is with Audubon. He says hundreds of bird species are at risk of extinction because of climate change. “Many of these species also face the additional threat of colliding with buildings,” he says. 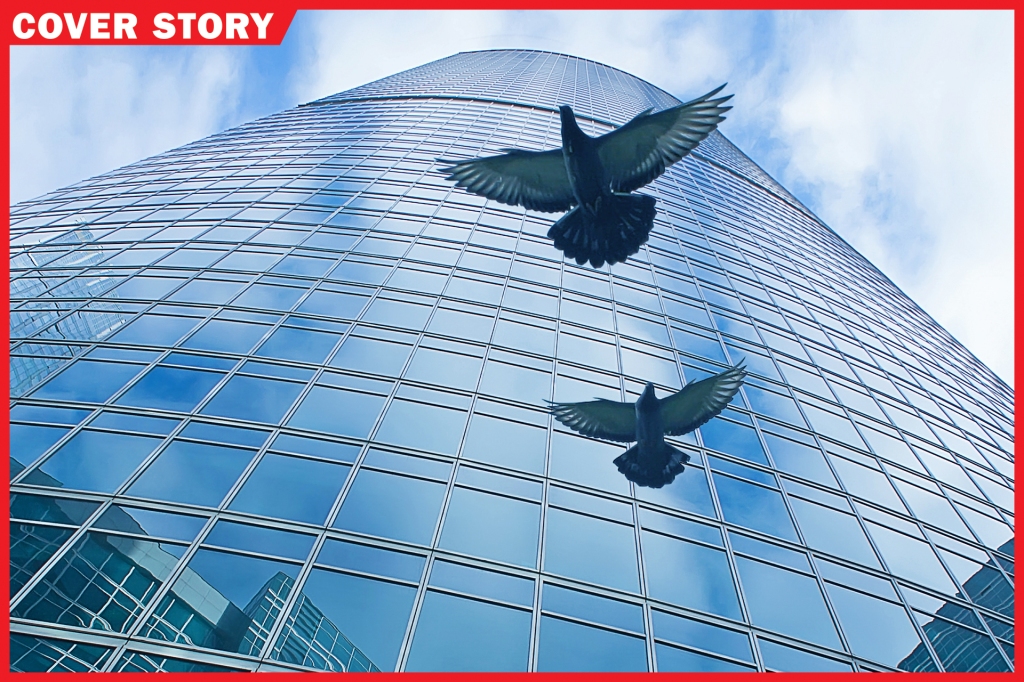 Jeremi Swietochowski was playing with Legos when he heard a thump. A bird had flown into the window and fallen onto the balcony. The fourth grader rushed to check on it. “Just when I was about to open the door,…