Lisa Abend for TIME with reporting by Eloise Barry; adapted by TFK editors

On a drizzly December morning in Helsinki, Finland, 11-year-old Minh Anh Ho is hunched over a microscope. Her classmates are busy with other tasks. One is interviewing the mayor for a TV news station. Another is running the electric company. As a researcher for a company that repurposes plastic, Minh Anh is analyzing a sheet of cling wrap. “It’s a really important job,” she says. “Plastic takes a really long time to disappear, so it would be good to come up with something else to do with it and not just throw it away.” 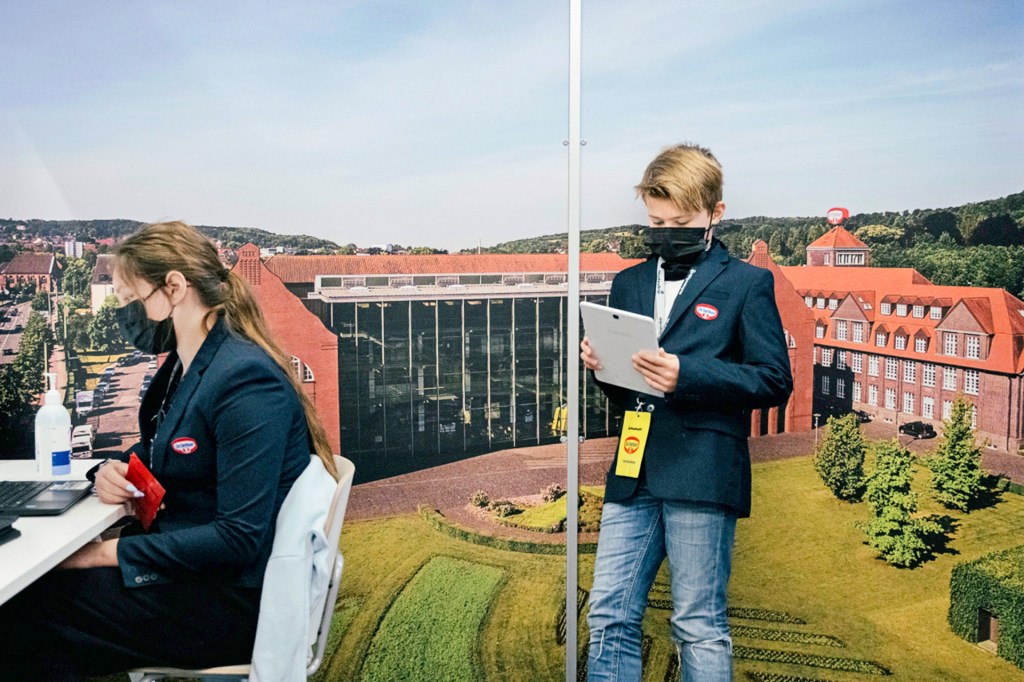 HARD AT WORK Students in Helsinki, Finland, run an imaginary town to learn about the circular economy.

The learning center where Minh Anh and her class are spending their day is designed to introduce kids to working life. Students run an imaginary town, with each kid doing a different job in a different business. Each year, roughly 83% of all sixth graders in Finland go through the program. It teaches them not just about business and working, but also, as Minh Anh’s “job” makes clear, about the circular economy. 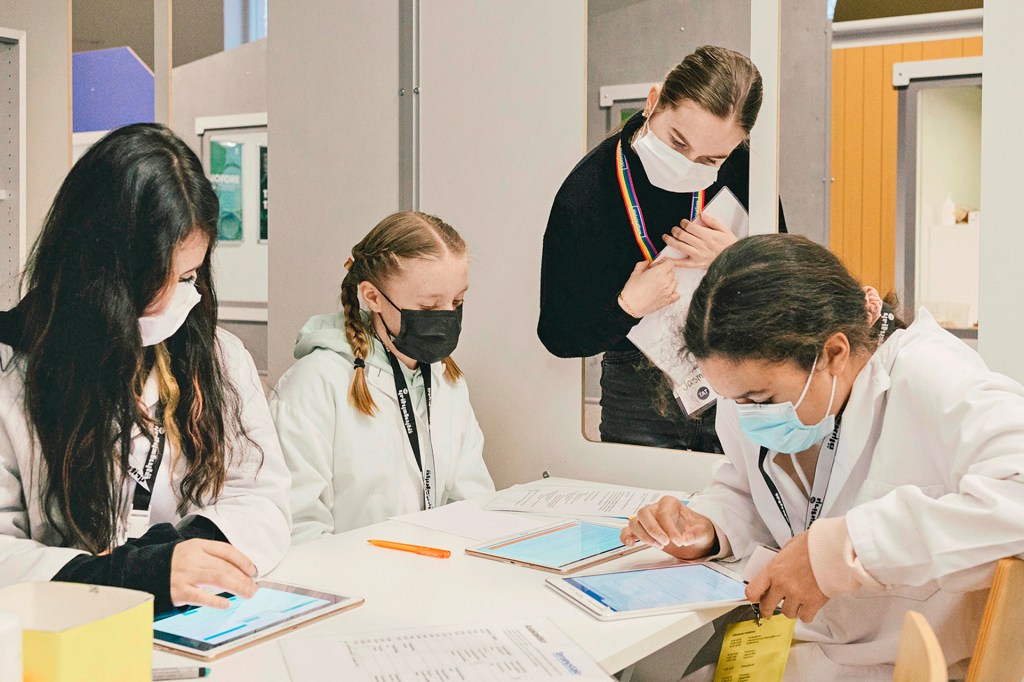 ON TASK Sixth graders at a learning center in Finland use tablets to access their schedules and job tasks.

Most societies have linear linear 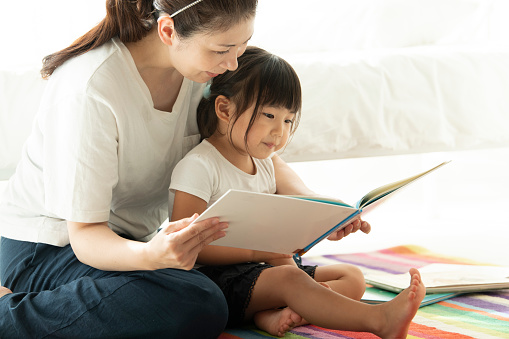 MICHAEL H—GETTY IMAGES going from one thing to the next, in logical order (adjective) The story followed a linear timeline. economies. They operate on a “take, make, waste” model. This is when natural resources are taken from the Earth and made into products. Anything leftover (along with the products themselves, when they are no longer useful) is usually thrown away.

In 2016, Finland became the first country to adopt a “road map” to a circular economy. This model focuses on the transformation of existing products. Businesses rely on recycled or repurposed materials and use less raw material to make their products. That reduces the amount of waste going into landfills.

“People think it’s just about recycling,” Nani Pajunen says. She’s a sustainability expert at Sitra, the group that has led Finland’s move toward a circular economy. “But really, it’s about rethinking everything—products, material development, how we consume.”

Education has always been a central part of Finland’s plan. The key to changing a society, Pajunen says, is getting people to understand the need for a circular economy and how they can be part of it.

Kindergarten director Liisa Woitsch is sitting on the floor with students and a broken wooden chair. “Do we just throw it away now,” she asks, “or can you think of anything else that can be done with it?” A little boy pounds on the chair. He says it can be used as a drum. 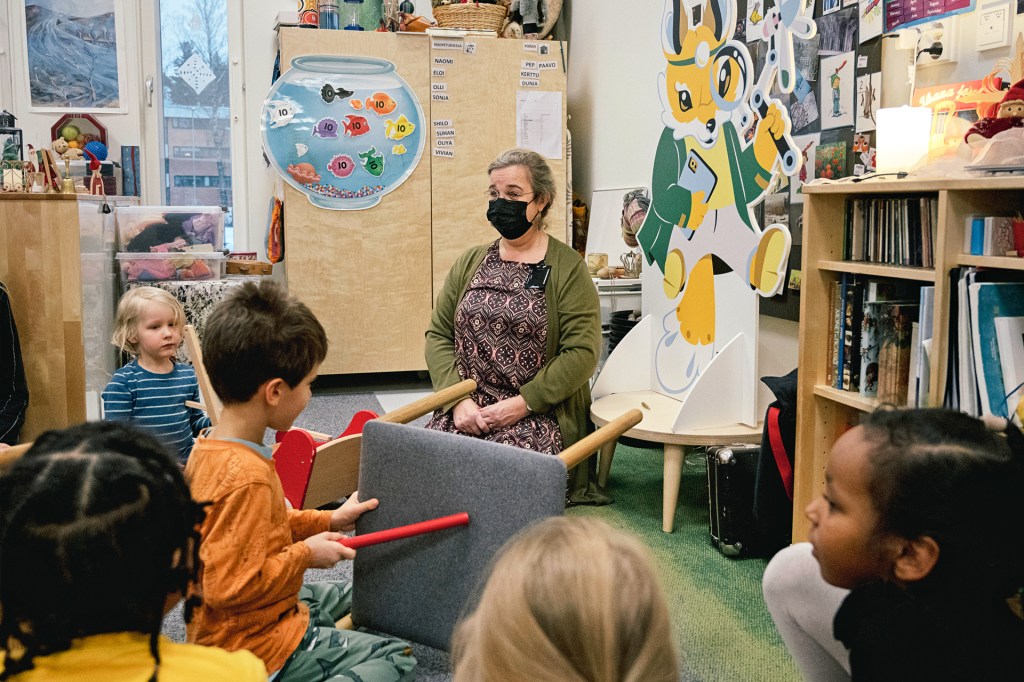 Anssi Almgren helped design the curriculum. “Children have so many great ideas,” he says. “We wanted to enable them to think about solutions.” But changing a society by educating its youth takes time. Tina Harms had never heard the term “circular economy.” Her daughter Karin, 19, says she has been aware of it “practically all my life.” Karin persuaded her family to work harder at recycling. At first, Tina was skeptical. Separating plastics was inconvenient.

But Tina feels differently now. “I think that if you have a teenager with very strong feelings about something,” she says, “it’s very demotivating if we older ones don’t show that we’re ready to make the extra effort to change.”  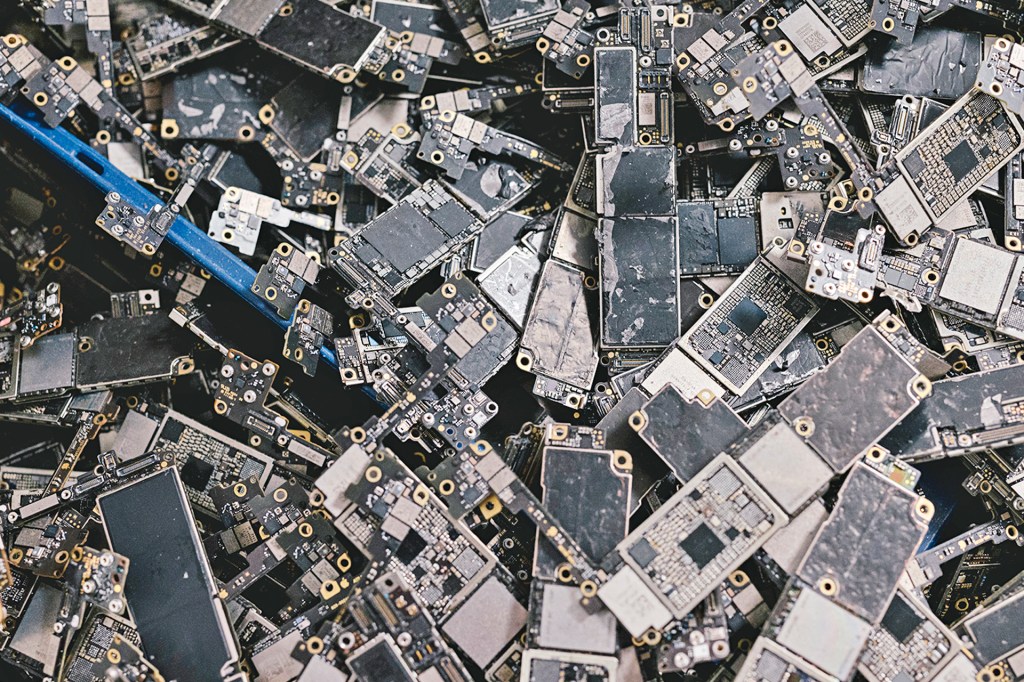 Swappie is a company in Finland that refurbishes refurbish 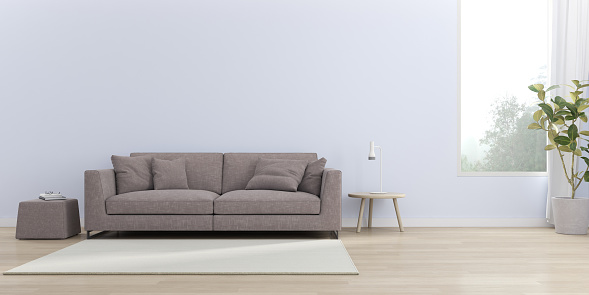 NUCHAO—GETTY IMAGES to repair or restore something (verb) We refurbished our old coach with new fabric. iPhones. It handles every step of the process. This includes receiving the used phones, repairing them, and sending them out in working condition. Company research suggests that many customers buy Swappie phones for the guaranteed quality and lower price. But some customers have another reason: The company’s sense of purpose has made owning a Swappie cooler than getting a new phone.