Lately, Prinsloo has noticed an increase in a certain kind of plastic waste. It’s from PPE (personal protective equipment). Her group, Save a Fishie!, saw “eight  different kinds of gloves” during a cleanup in late 2020, she told TIME for Kids. “I find masks more and more regularly, too.”

People everywhere are wearing PPE to protect themselves from COVID-19. But when PPE is not disposed of properly, it pollutes the environment and endangers wildlife. Environmentalists environmentalist 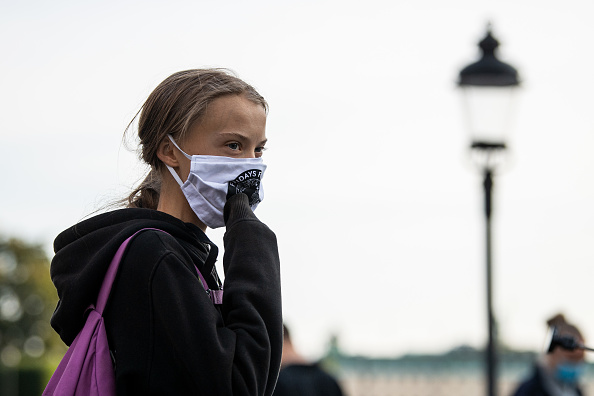 Each year, at least 8 million tons of plastic enter the world’s oceans. That’s according to the International Union for Conservation of Nature. Now this waste includes more PPE. Experts estimate that up to 129 billion face masks and 65 billion gloves are used each month. 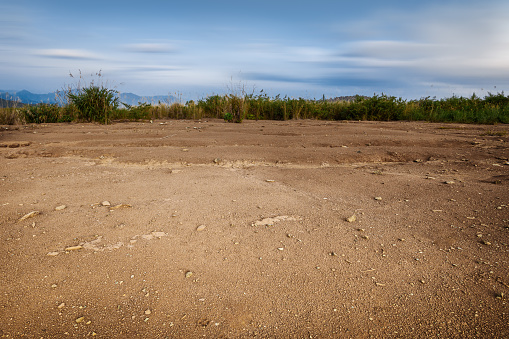 CONSTANTINE JOHNNY—GETTY IMAGES a group or area that protects the environment and Earth's natural resources (noun) The land was donated to a local conservancy. held its annual International Coastal Cleanup. Participants found tens of thousands of PPE items. George Leonard is the group’s chief scientist. “PPE waste is a significant threat to oceans and marine life,” he told CNN.

PPE waste threatens other wildlife too, Sue Schwar says. She manages South Essex Wildlife Hospital, in the United Kingdom. Recently, her team cared for a seagull. “The loops of a face mask were bound around its legs,” she says. The staff untangled the bird. The animal healed and was set free. 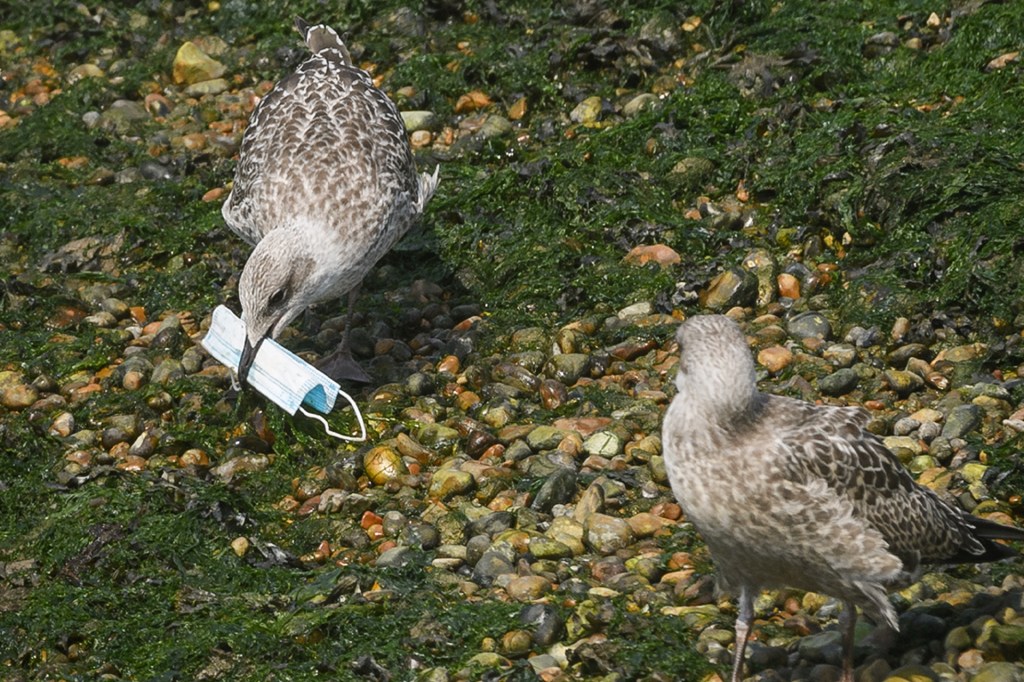 PPE will continue to be common until the pandemic ends. But there are steps you can take to reduce its environmental impact.

Wear clean reusable masks. If you’re using a disposable one, Schwar suggests snipping the straps before throwing it out. This will prevent wildlife from getting tangled in them. Toss the mask in a garbage can with a secure lid. This is especially important if the trash is outdoors. Masks are easily carried away by wind.

With adult permission, you can join cleanup events like Prinsloo’s. “My main goal is to constantly remove anything and everything I can off our beaches,” she says, “and to try to prevent litter from being taken out to sea.”