How do you travel around your town or city? Some people walk or ride a bike. Others take buses and trains. But most people get around by car. This might be convenient, but having too many cars on the road can cause problems. Heavy traffic is a safety hazard. And it pollutes the air.

To address these issues, some cities have put rules in place to limit or restrict the use of automobiles. In 2018, the mayor of Paris, France, declared that most of the city center would be car-free on the first Sunday of every month. A year later, New York City banned traffic on one of its busiest crosstown streets.

Should more cities ban cars? There are benefits to car bans. But many people rely on cars for reasons that make them hard to give up. Here, four TIME for Kids readers share their opinion. Read what they have to say, then talk about the issue with a friend or family member.

Cars are used every day, but most of us tend to ignore their disadvantages. They burn fossil fuels, which creates air pollution. Their lights create light pollution, too, which can affect the health of animals, plants, and people. Our reliance on cars prevents us from exercising and makes us lazier. Rather than walking to places nearby, we drive or take car services, like Uber. I’m not totally against cars, but it’s best to limit our use of them. 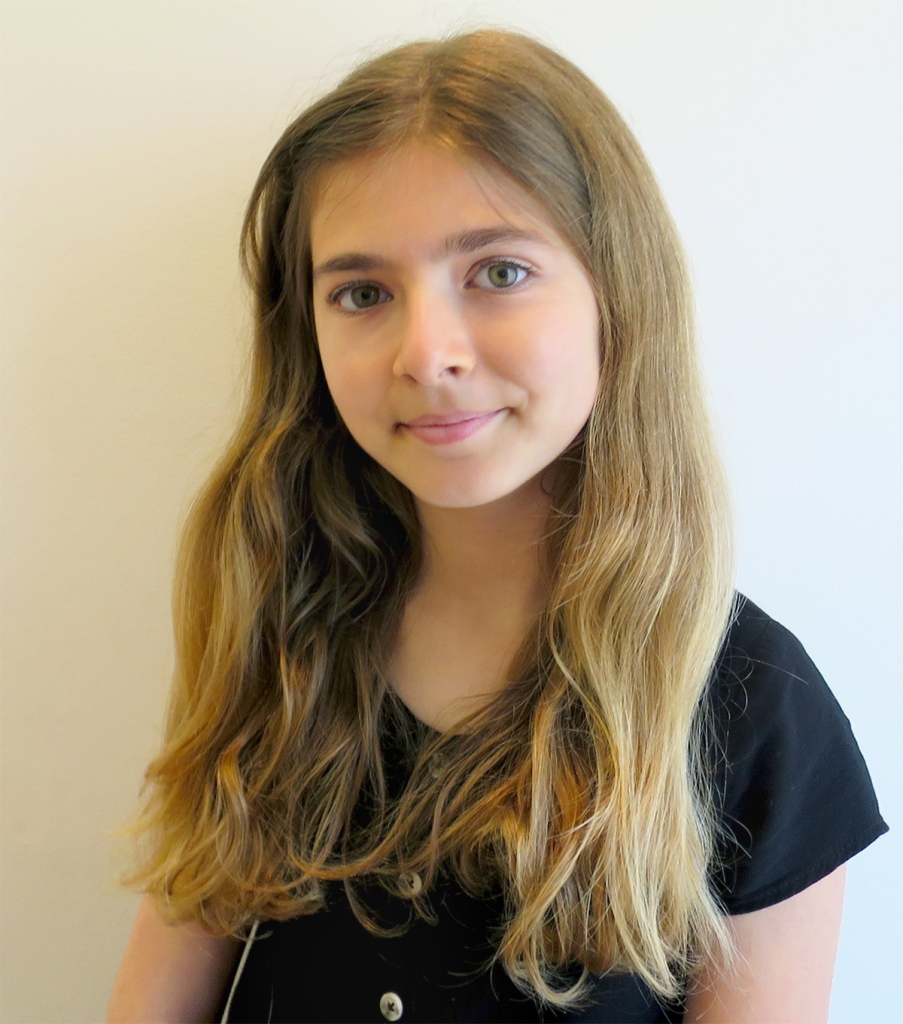 Just as people have become attached to screens, they’ve become attached to cars. You can’t tell an entire community to completely stop using cars. That would make people want to use them even more. Instead, I believe that we should limit people’s use of cars. We should expand and encourage the use of public transportation systems and introduce solar power to these systems. 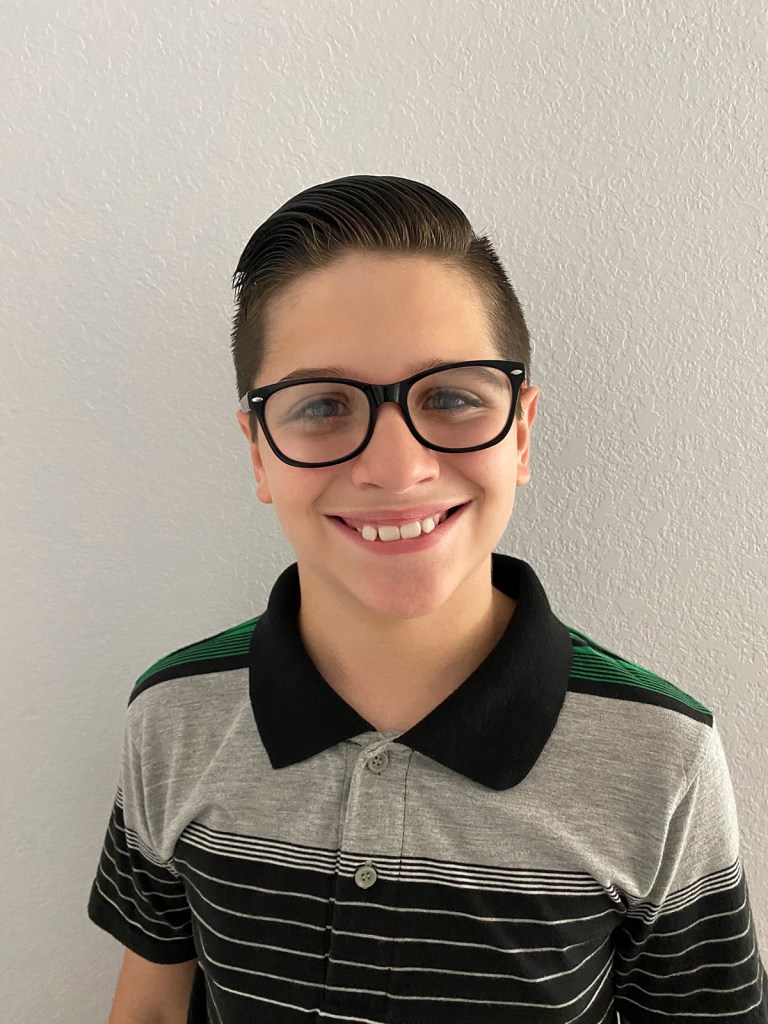 I believe cities should be car-free because pollution needs to be stopped! Air pollution is destroying our Earth. Cars are powered by gasoline, and the vapors that gas gives off contribute to this pollution. Some people overuse cars. They choose to drive when their destination is only a block away. We can use different forms of transportation instead, such as bicycles and buses. 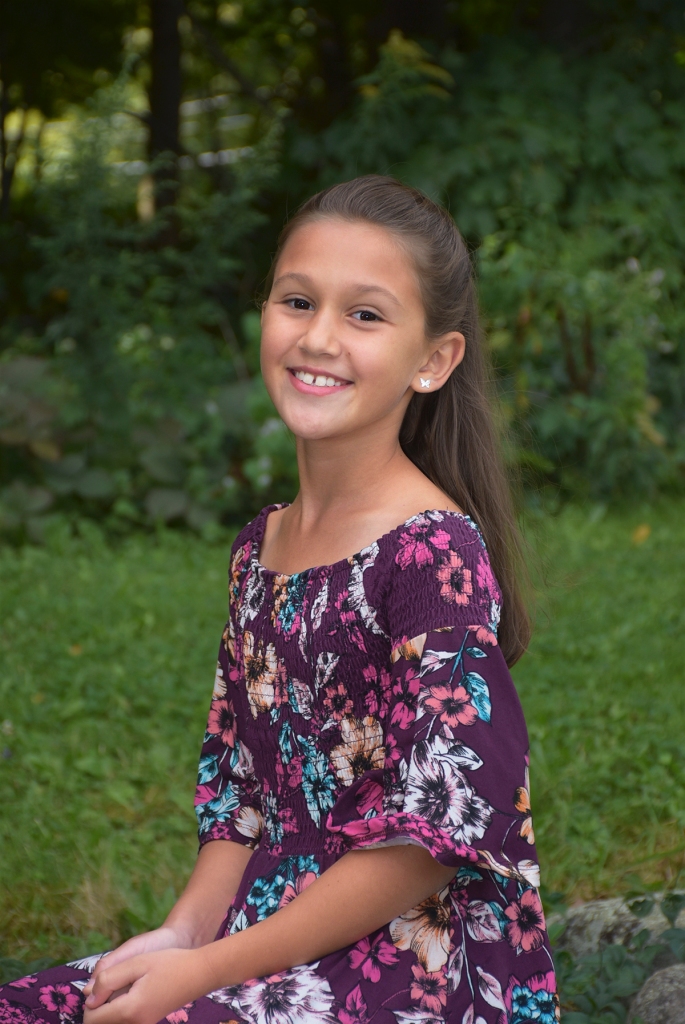 Cars should not be banned in cities. Many people have a long commute to work each day. Banning cars would make it much more difficult for them to get to work. There are better ways to protect our environment. Car companies can continue to manufacture electric cars, which are more eco-friendly. That way, we can protect the environment without losing our independence.