Sagarika Sriram was just 10 years old when she started reading newspaper stories about a planet in trouble. One story was about a whale that washed ashore after an oil spill. Another was about turtles found with plastic in their stomachs. Sagarika knew she needed to do something. So she joined a group that organized cleanup campaigns in Dubai, her home city, in the United Arab Emirates. The experience, she says, “helped me understand what an individual can do and how I can really make a difference.” 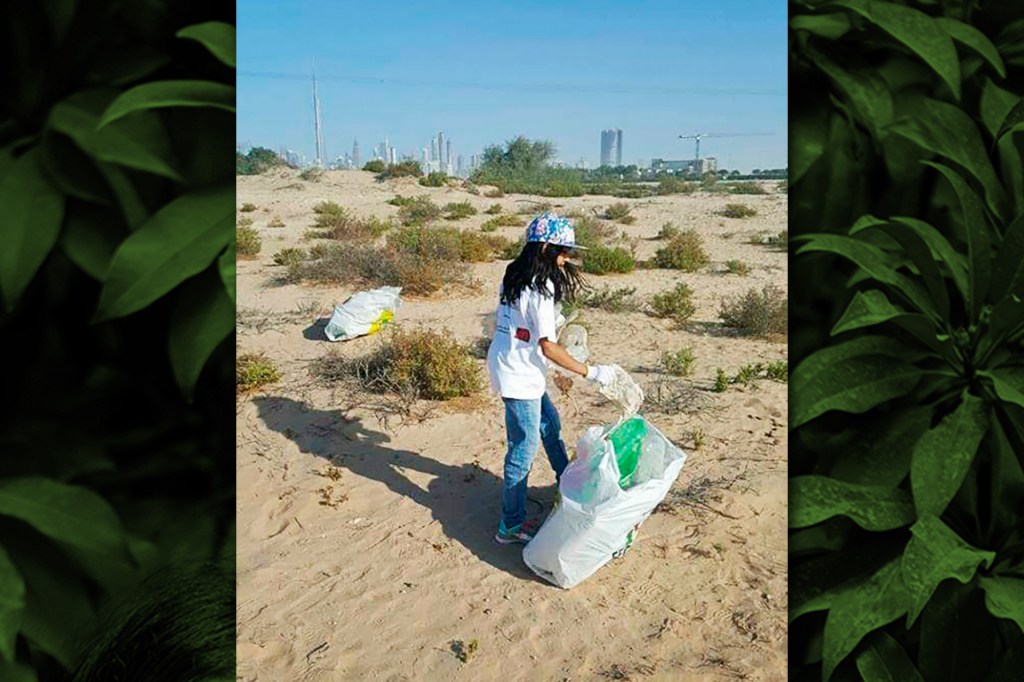 DOING HER PART Sagarika, at age 12, picks up plastic waste in the desert.

COURTESY KIDS FOR A BETTER WORLD

But individual power is mightiest on a larger scale. So in 2016, Sagarika created Kids for a Better World. It’s a digital platform that has brought together nearly 10,000 youths from all over the world. Its goal is to fight climate change.

Sagarika is now 16. She’s part of a growing body of young climate activists who are mobilizing in the name of a cleaner, healthier future. “We’re the generation that is going to face the consequences if the climate crisis is not tackled,” Sagarika says. She believes even small individual actions can create a “ripple effect,” building momentum momentum 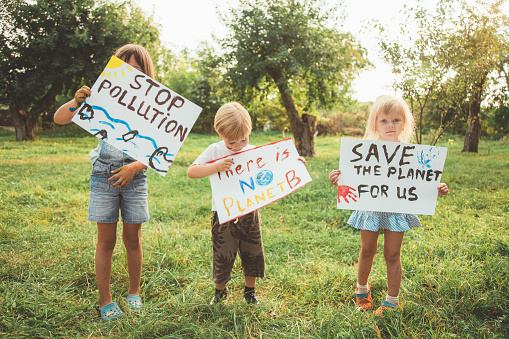 IULIIA BONDAR—GETTY IMAGES the increasing force or speed of an object or process as it moves along (noun) The rally built momentum for her cause. in the right direction. “Change can be created on large levels with even small actions,” she says. 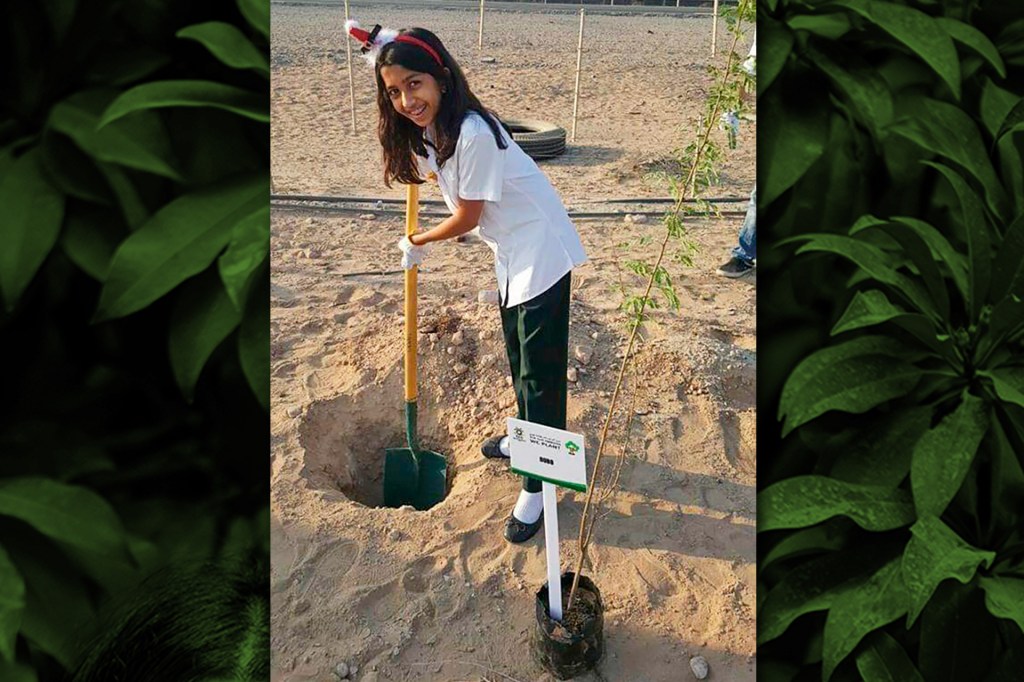 GOING GREEN Sagarika plants a tree as part of a community effort in Dubai in 2016. courtesy kids for a better world

COURTESY KIDS FOR A BETTER WORLD

Kids for a Better World is for people ages 8 to 16. The platform teaches them about what they can do at home and in their community to reverse climate change. They can grow food or plant trees. They can collect recyclables and avoid using plastic bags. These are lessons Sagarika wants schools to teach. “This is the information which can help change our future,” she says. 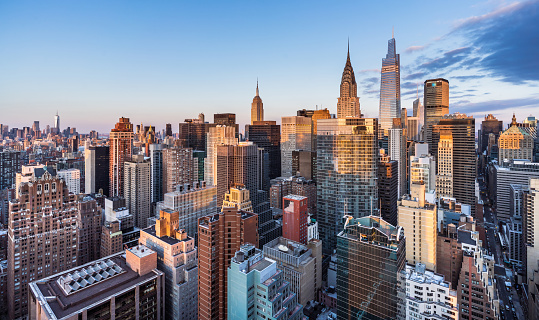 MICHAEL LEE—GETTY IMAGES a large city (noun) New York City is a metropolis of more than 8 million people. has made Sagarika even more aware of the need for action. Her city faces risks from rising temperatures and shrinking water supplies. She believes youth advocacy can bring attention to these environmental challenges. 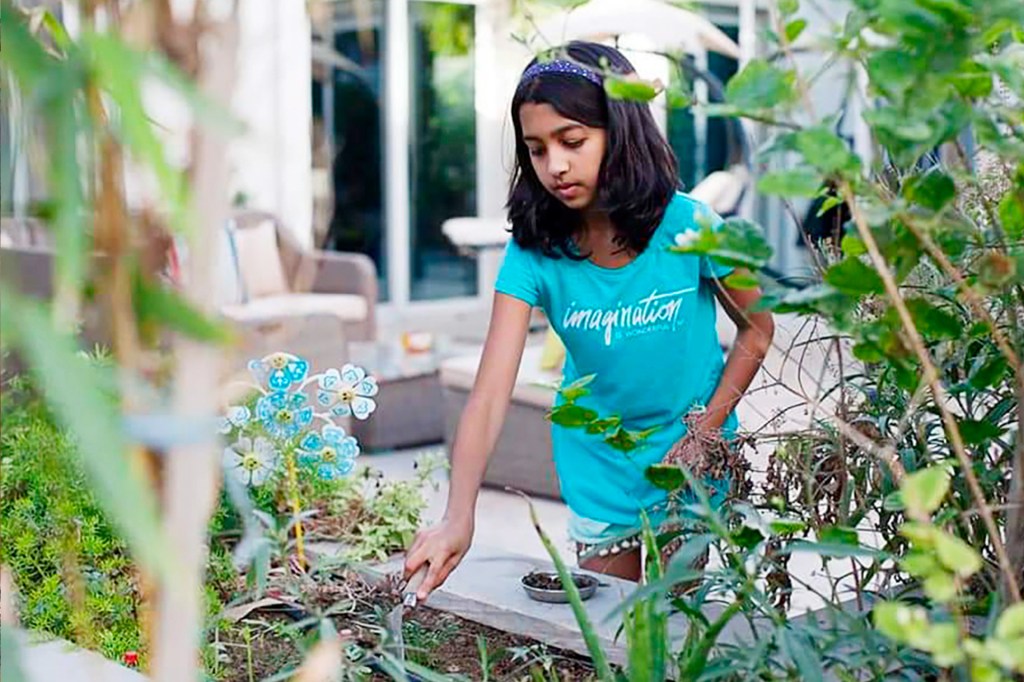 IN THE GARDEN Using soil made from compost, Sagarika, at age 11, plants fruits and vegetables.

Even if she’s all about small actions, Sagarika has big plans. She’d like to study at Stanford University, in California. And while she’s there, she’ll continue being an activist and running Kids for a Better World. Sagarika hopes to inspire others to fight for a greener planet, as others have inspired her. “We’re creating our own system of inspirational change-makers,” she says.

Read "The Ripple Effect," in this week's issue of TIME for Kids. It's about Sagarika Sriram, who founded Kids for a Better World when she was just 10 years old. In this Kid Report, TFK Kid Reporter Ronak Bhatt writes…