Should the Voting Age Be Lowered?

To vote for president of the United States, a person must be 18 years old. In the U.S., the voting age was 21 before the Vietnam War. It was lowered to 18 by the 26th Amendment to the Constitution, in 1971. Today, many young people are showing a commitment to civic engagement. But they’re not able to vote. In the U.S., some cities and towns allow 16-year-olds to vote in smaller elections. In several places in Maryland, for example, kids that age can vote in local elections.

In 2019, the U.S. House of Representatives rejected an amendment proposing that the voting age be lowered to 16. In some countries, including Argentina, Brazil, and Scotland, 16-year-olds have the option to vote. Here, TFK Kid Reporters Sophia Hou and Miguel Madero debate whether the voting age in the U.S. should be lowered. What do you think? 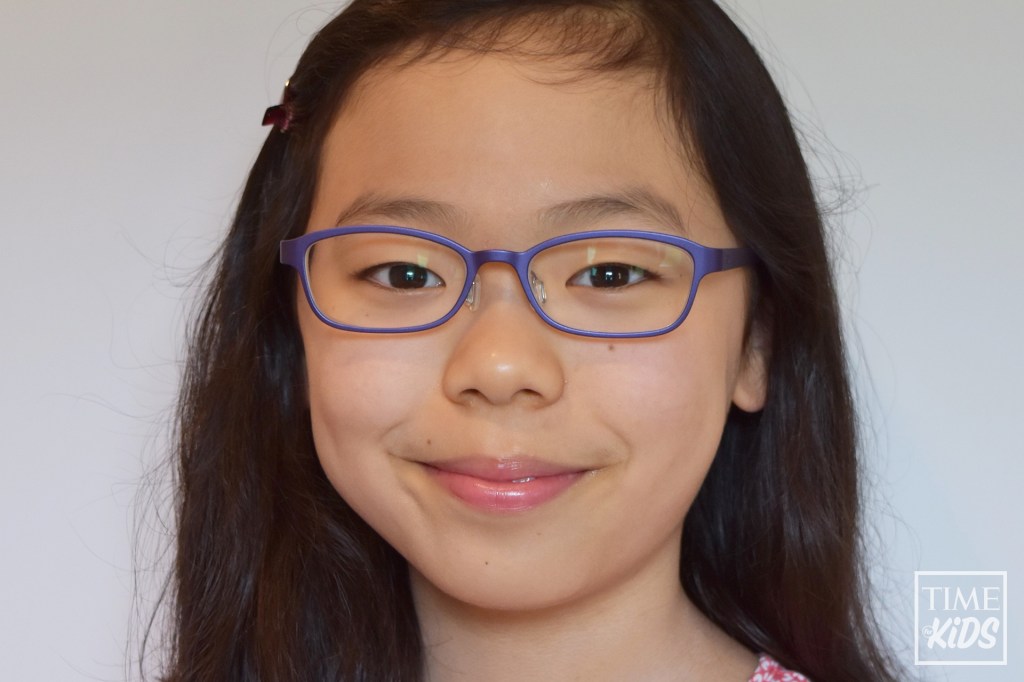 Lowering the voting age to 16 would be good for democracy. It would increase civic engagement at an earlier age. Young people would be more interested in learning about issues that affect their community and the world if they knew their voices would be heard sooner. They’d want to be involved in shaping their future and would be more likely to become lifelong voters.

Young people might have different opinions from adults. Different perspectives are valuable. They can open people’s minds to novel ideas that can change the world. If the voting age were lowered, it’d shed light on new ideas. Everyone’s voice, including young people’s, should count at election time. After all, isn’t that what a democracy is supposed to be about? 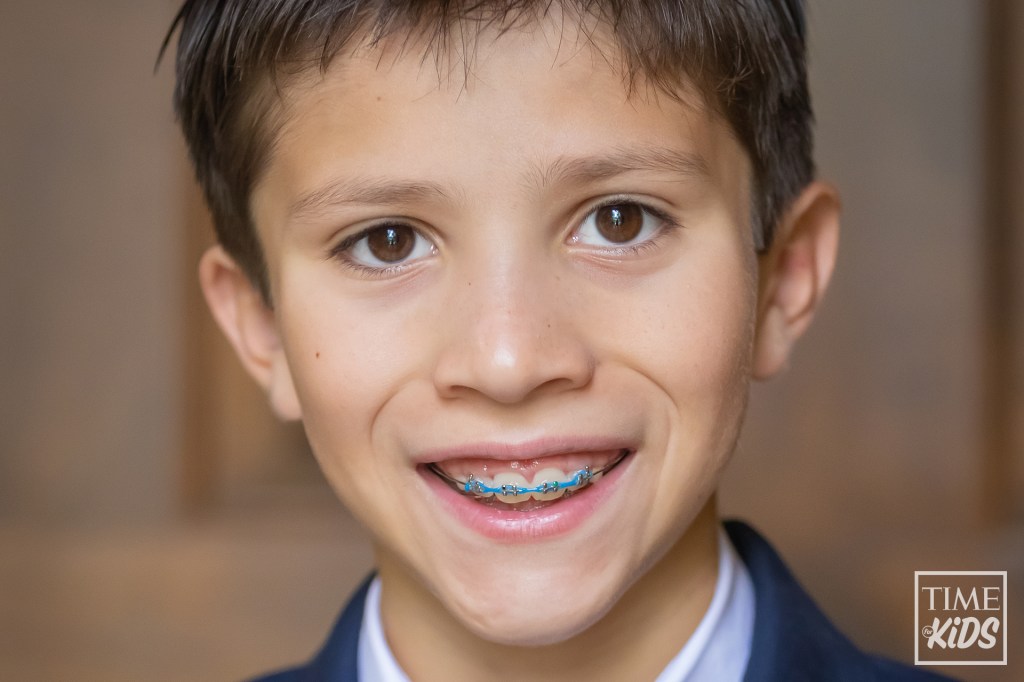 Before the Vietnam War, the voting age was 21. When 18-year-olds went to war, they said that if they were old enough to fight for their country, they should be able to vote. The country changed its rules, and the voting age became 18. Now there are people trying to change that to 17 or 16. The argument is, if they can drive, they can vote. I don’t think they should lower the voting age again. Voting is a right, but it is also a responsibility.

A 16-year-old does not have the same maturity as an 18-year-old. They may vote for someone because he or she is popular. They may not realize how much an election can affect the country. Maybe they won’t even be informed or interested enough to vote. So I think the voting age should stay where it is.

The next debate! Do we still need movie theaters? Email your opinion to tfkeditors@time.com by October 23. Your response might be featured in an upcoming issue.