On February 24, Russian forces launched an attack on Ukraine. The next day, Russian troops reached the edge of the country’s capital, Kyiv. The move came after weeks of Russian troop buildup along Ukraine’s borders.

Volodymyr Zelenskyy is Ukraine’s president. He has called on world leaders to provide military assistance and sanctions against Russia. A sanction is a punishment, often one designed to hurt a country economically. 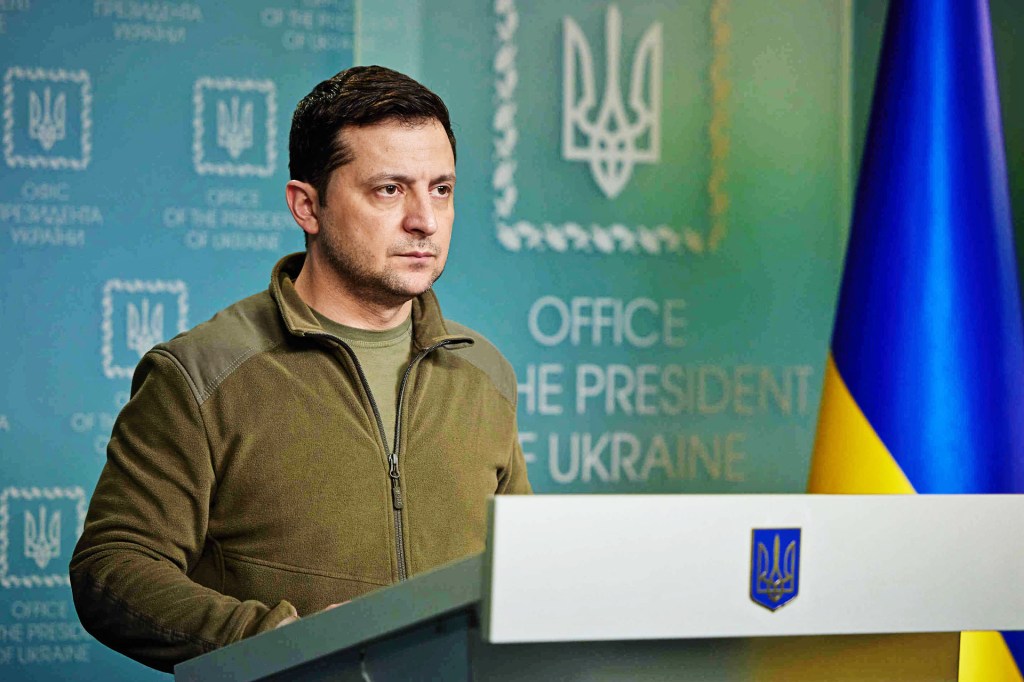 World leaders have condemned Russian president Vladimir Putin for his actions. The United States and many other countries have sent military aid to Ukraine and put sanctions in place. U.S. president Joe Biden called the attacks “unprovoked and unjustified.” He has said the sanctions will “impose a severe cost on the Russian economy.” 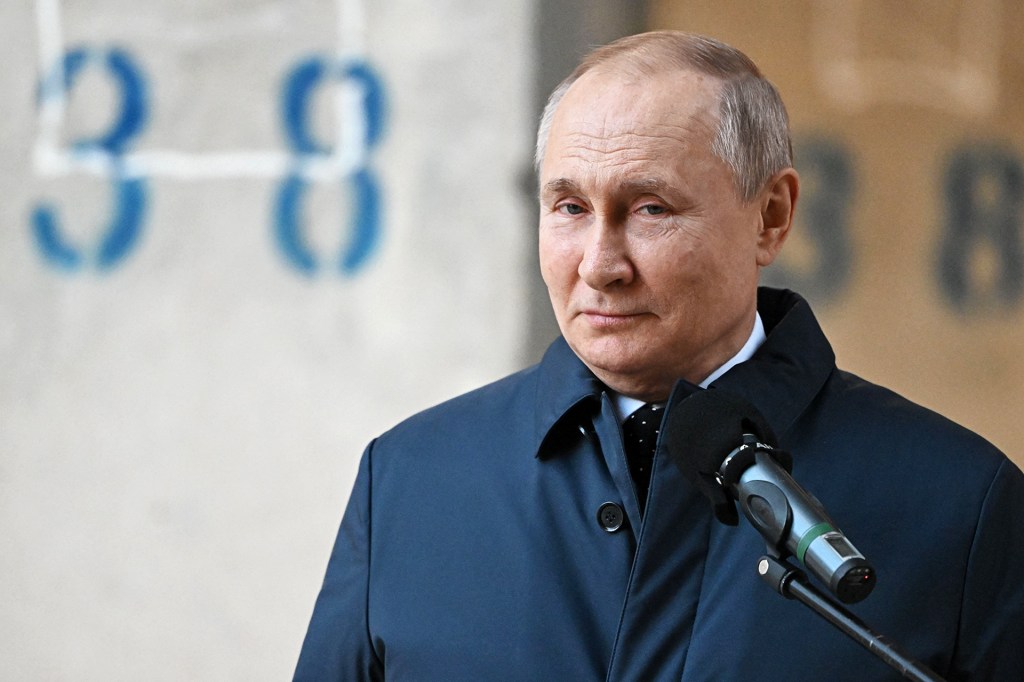 "This is a dangerous moment for all of Europe, for freedom around the world,” President Biden said at a news conference on February 24.

Ukraine, a country in Eastern Europe, shares a long border with Russia, and is home to nearly 44 million people. Ukraine was once part of the Soviet Union. So was Russia. Ukraine and Russia became separate countries after the breakup of the Soviet Union, in 1991. 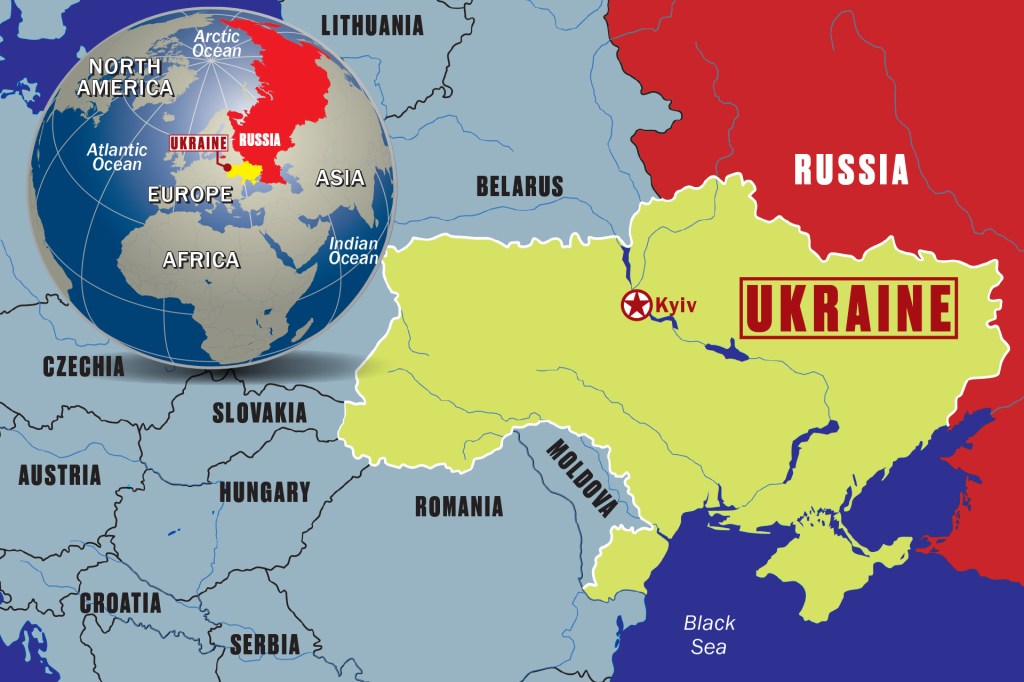 Putin claimed the attack was necessary to protect people in two parts of eastern Ukraine. These regions are controlled by separatist groups. The groups want their regions to break away from Ukraine. Before invading the country, Putin recognized the two regions as independent republics. Other countries have not.

Putin has also accused the U.S. and its allies of ignoring Russia’s demand that Ukraine be stopped from aligning with them. Ukraine has hoped to join NATO, the North Atlantic Treaty treaty 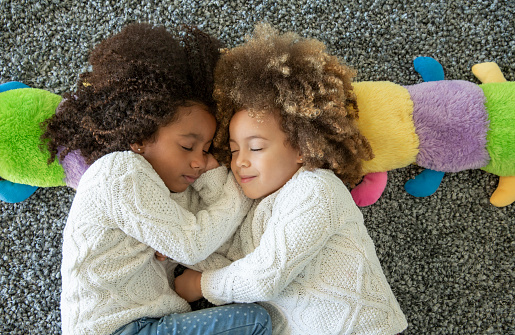 MEDITERRANEAN—GETTY IMAGES an official agreement between countries or parties (noun) My sister and I signed a peace treaty and promised to quit fighting. Organization. NATO is made up of 28 European countries, plus the U.S. and Canada. And Ukraine has applied to join the European Union. It’s made up of 27 European countries. If Ukraine were part of these groups, it would get more direct support.

The U.S. says Russia’s claims are an excuse for a wider invasion of Ukraine. “This was never about genuine security concerns,” Biden said. “It was always about . . . Putin’s desire for empire empire 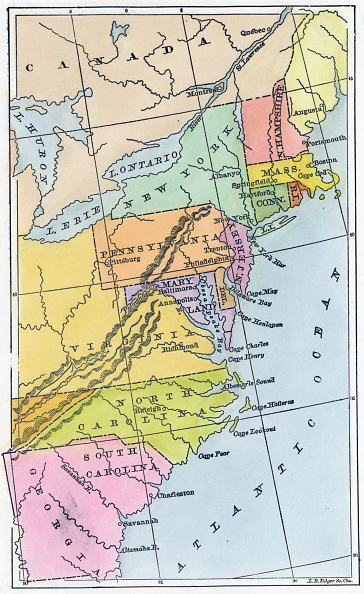 BETTMANN—GETTY IMAGES a group of countries and territories under the control of a single ruler or government (noun) The original 13 colonies were part of the British Empire. by any means necessary.” 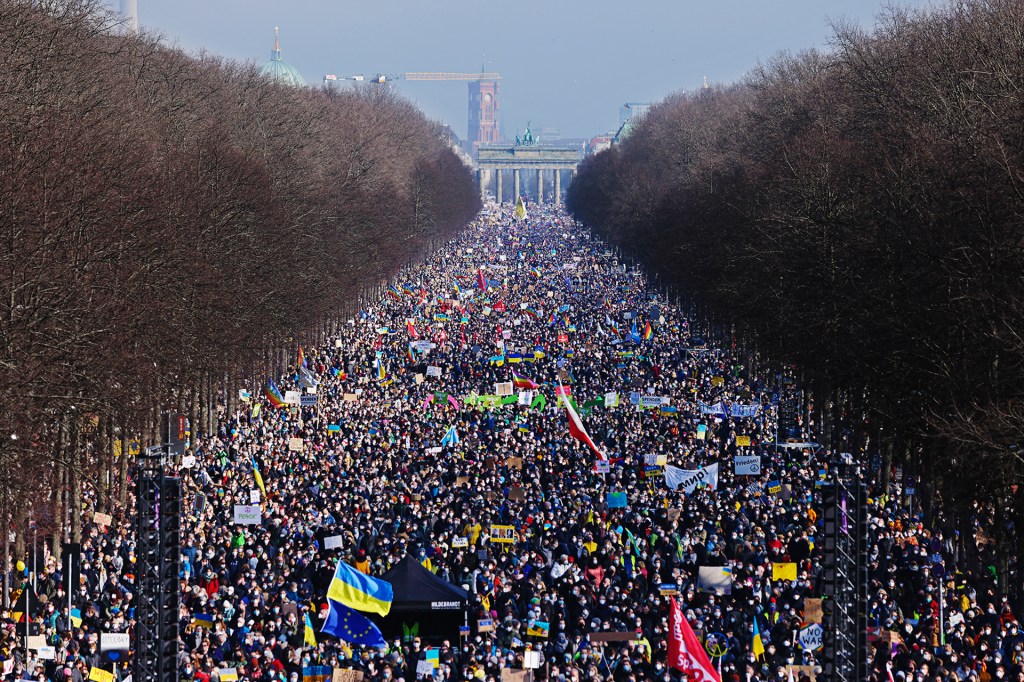 Large anti-war protests have taken place in cities around the world, including in Russia. Thousands of Russians have taken to the streets to protest their country’s decision to invade Ukraine. On February 24 alone, more than 1,700 people across 53 Russian cities were detained by authorities. At press time, protests continue daily. 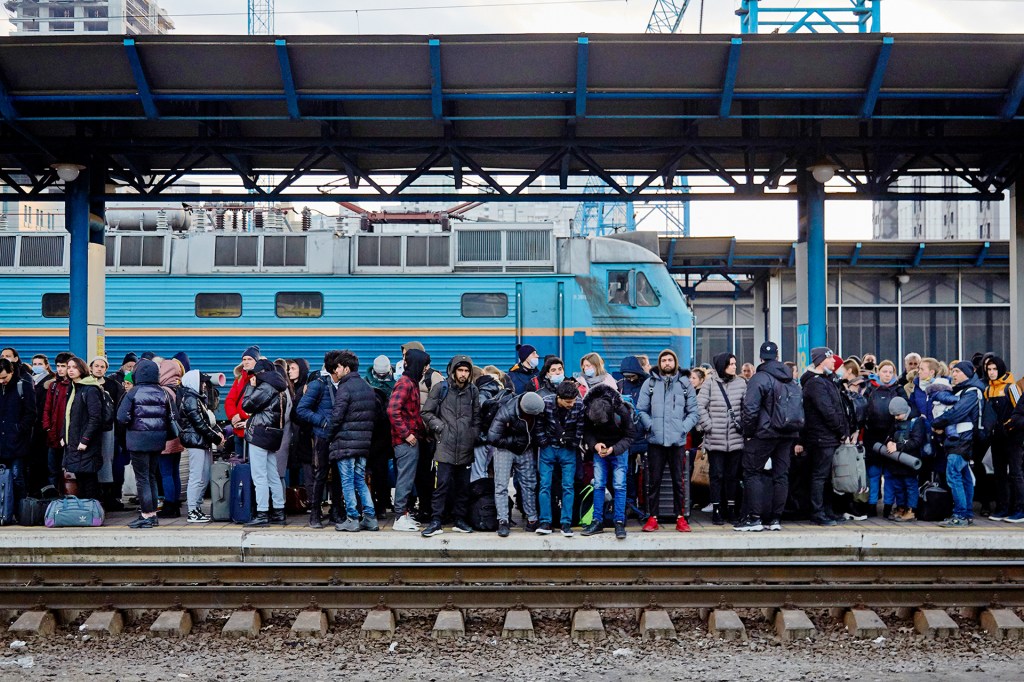 As of March 3, more than a million people had fled Ukraine for safety in neighboring countries, according to the United Nations refugee agency. Aid groups are helping Ukrainians (see “Helping Hands”). One is the United Nations Children’s Fund. Another, Nova Ukraine, is providing food and medical supplies. Both accept online donations. 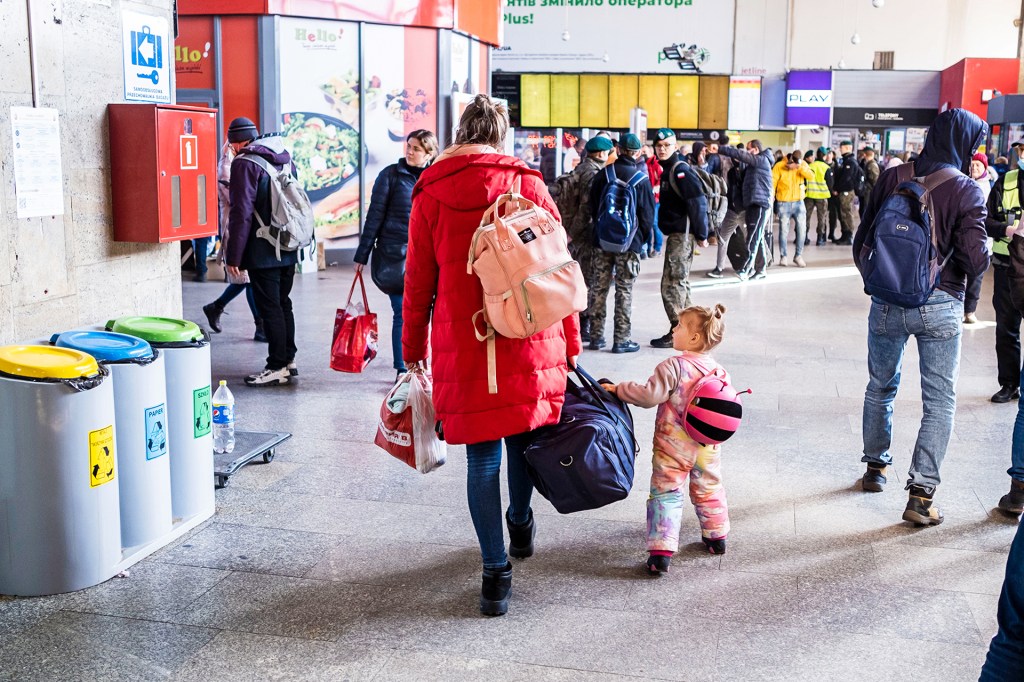 World leaders continue to show support. As war broke out, NATO chief Jens Stoltenberg called on Russia to end its attacks. “We stand with . . . Ukraine during this terrible time,” he said.

World Central Kitchen is providing hot meals to refugees at border crossings in Poland, like the one shown above. The group is also helping to feed people still in Ukraine.

World Central Kitchen was founded in 2010 by chef José Andrés. On February 27, he posted a video on social media, from the Poland-Ukraine border. “People are cold. . . . They carry with them whatever they can bring,” he said. “They have a smile, with hope, when the situation is so dire.”