Earth Day is April 22. It’s a day when people around the world work to help the planet. But many people, including kids, care deeply about protecting the Earth and its inhabitants every day. TIME for Kids spoke with a few of them. Read here about five Kid Heroes for the Planet. Maybe they’ll inspire you to take action, too!

Jaysa Hunter-Mellers (above), 14, is from Bridgeport, Connecticut. In 2016, she spoke at Bridgeport City Hall to ask leaders to shut the last coal power plant in her state. It was two miles from Jaysa’s house.

“I had an asthma attack when I was 6,” Jaysa told TFK. So she and her mom researched how coal gas can cause and worsen health problems. “I didn’t think that people would listen to me because I was a kid,” Jaysa says. But the company that owns the coal plant later said it would close it.

“I learned to speak to my local government at a young age,” Jaysa says. Now she wants to teach others to speak up too. —By Constance Gibbs 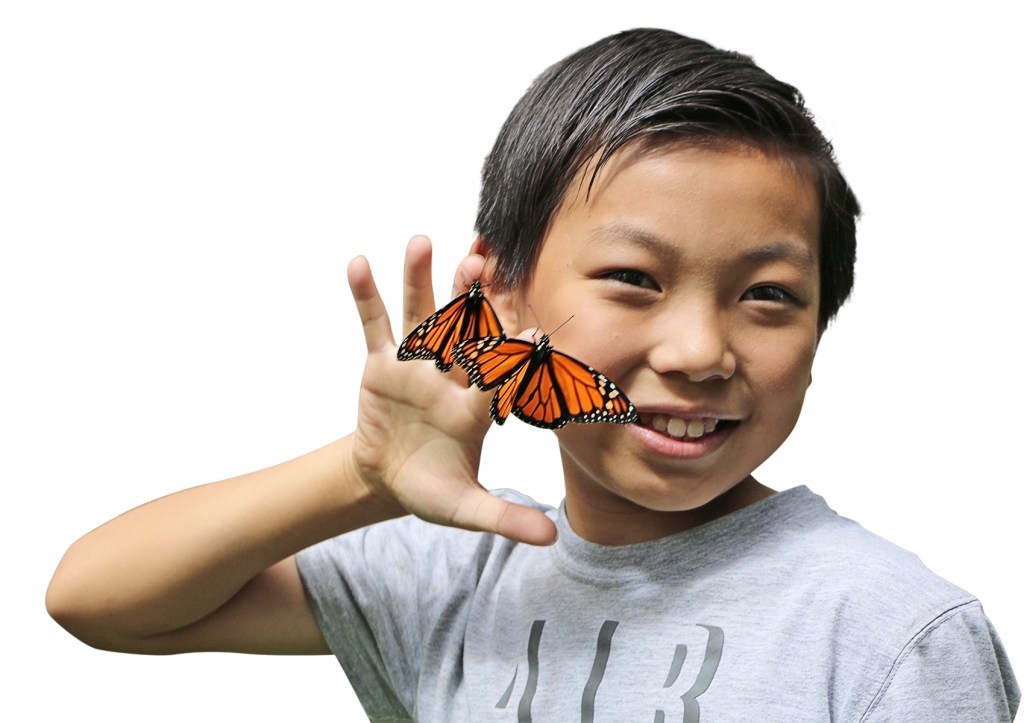 When Aiden Wang was 6, he learned about monarch butterflies. His teacher explained that they’re in trouble. Monarchs need milkweed plants to survive. But milkweed is disappearing because of weed killers called herbicides. So Aiden started growing it at his home in West Windsor Township, New Jersey. The insects lay eggs on milkweed. Aiden cares for the caterpillars. He lets them go when they turn into butterflies.

Aiden’s now 13. He thinks others should grow milkweed, too. “It might really help,” he says. —By Karena Phan 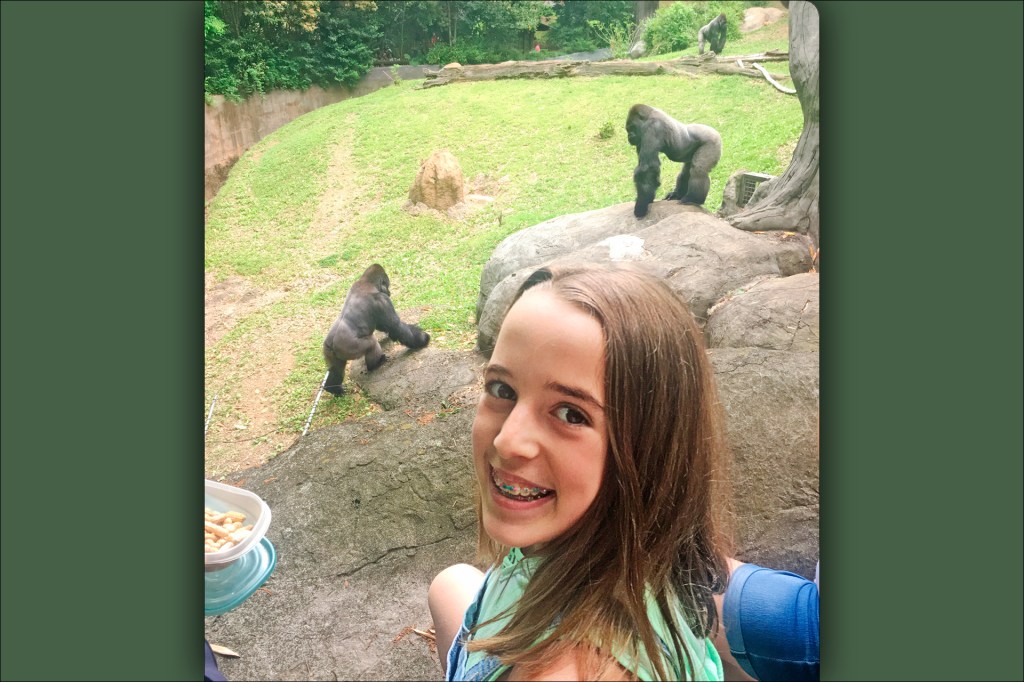 Addy Barrett is from Germantown, Maryland. She has a favorite animal: the mountain gorilla. When Addy was in first grade, she read a book about mountain gorillas. She was surprised to learn that they’re endangered because of poaching and habitat loss. She wanted to protect them. So she created a program called Gorilla Heroes.

Addy’s now 12. So far, Gorilla Heroes has raised more than $11,000 to help mountain gorillas. Why does Addy care so much about the animals? She says it’s because they are “so remarkably intelligent.”

She adds, “The feeling of making a positive impact on the world is like no other. It feels so good to know that I am making a difference.” —By Ellen Nam 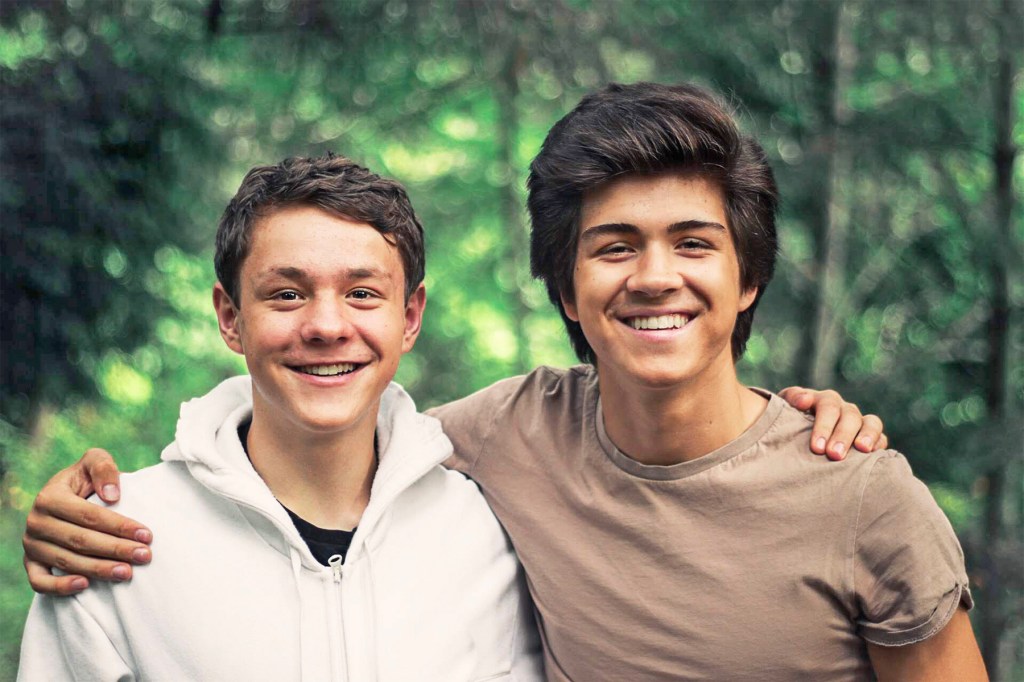 In fourth grade, Jeremy Clark (left) and Charlie Abrams saw an image of the Statue of Liberty up to her waist in water. It was meant to show what the statue would look like if all the ice in the world melted. “That’s not what we wanted for our generation or for future generations,” Jeremy told TFK.

The boys are now in high school in Portland, Oregon. In 2019, they started a group called Affected Generation. It urges young people to become climate activists. The two also want Portland schools to teach about climate change. “You can’t take action on an issue if you don’t know about it first,” Charlie says.