Stargazers in ancient Greece noticed something extraordinary in the night sky. They observed that a few bright objects moved among the constellations. They called these objects planetes, meaning “wanderers.”

We still call them planets. But our understanding of these celestial celestial 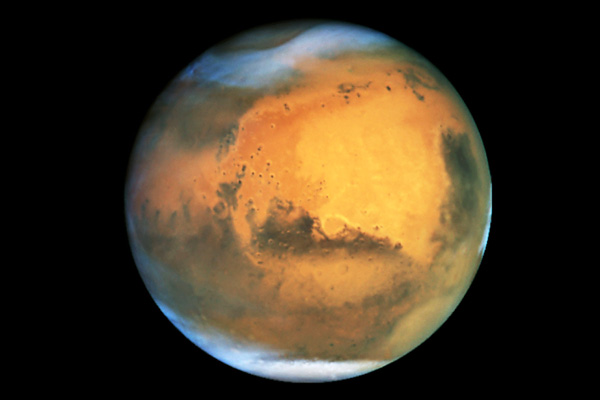 SPACE TELESCOPE SCIENCE INSTITUTE/AP of or relating to the sky (adjective) The treaty said that celestials bodies like the Moon and Mars could only be used for peaceful purposes. bodies has grown since ancient times. Now we know that planets just look like they are wandering through the night sky. They are actually orbiting the sun.

But what exactly is a planet? Scientists are still debating that question. Recently, the International Astronomical Union (IAU) determined that a planet must meet three conditions. It must be spherical spherical 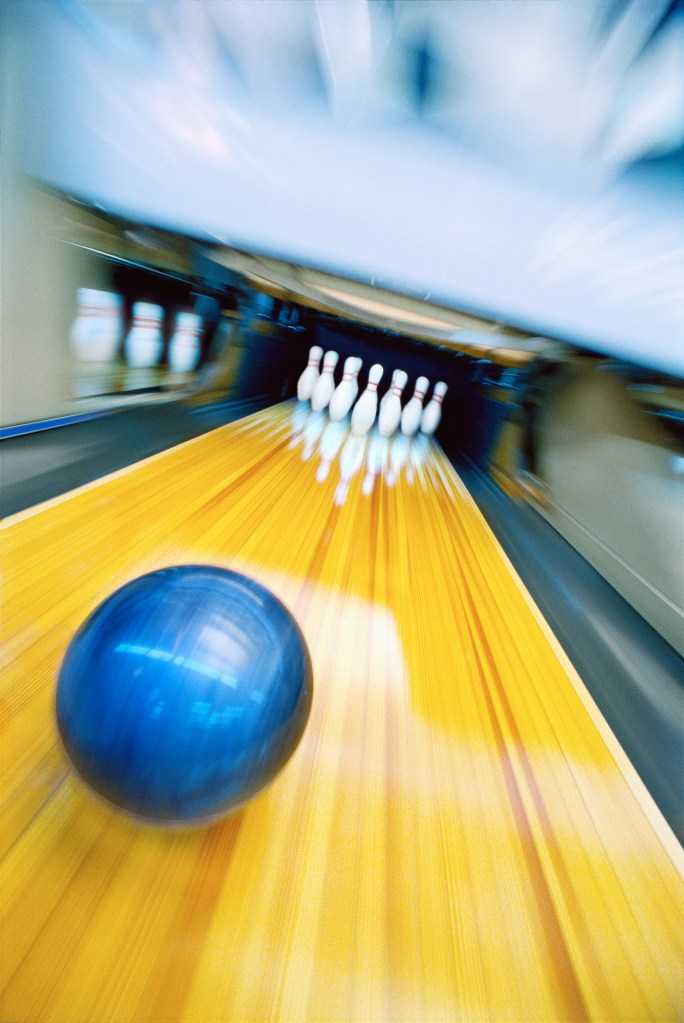 DENNIS O'CLAIR/GETTY IMAGES shaped like a round ball (adjective) The ball is spherical and rolls easily. and orbit the sun. Also, its orbit must be free of other planets and objects. 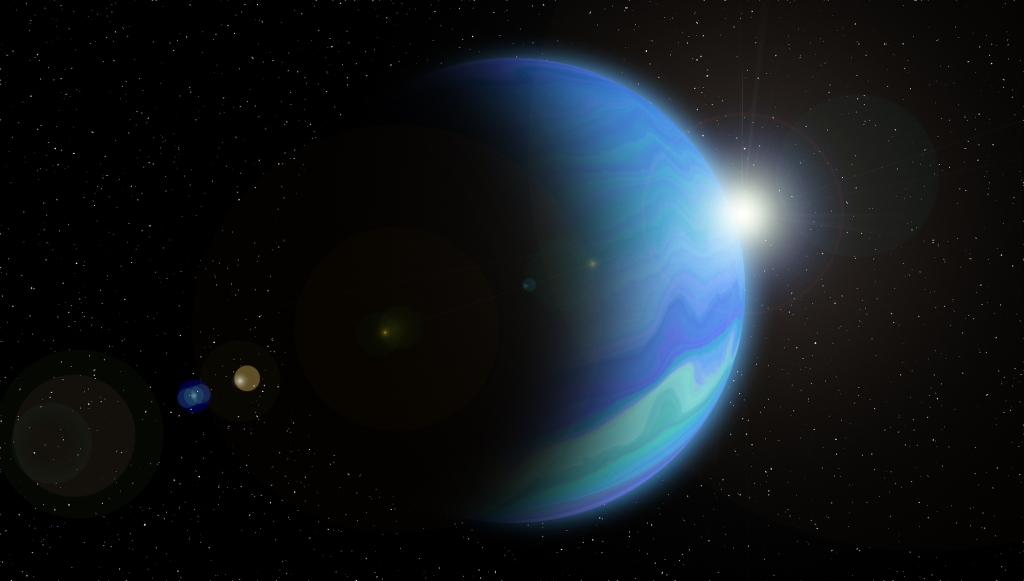 SUMAN BHAUMIK a star and all of the celestial objects, including planets and moons, that travel around it (noun) NASA is searching for Earthlike planets outside our solar system. . But there are many other planets farther out in space. So far, experts have identified about 900 planets beyond our solar system. They estimate there are trillions more. 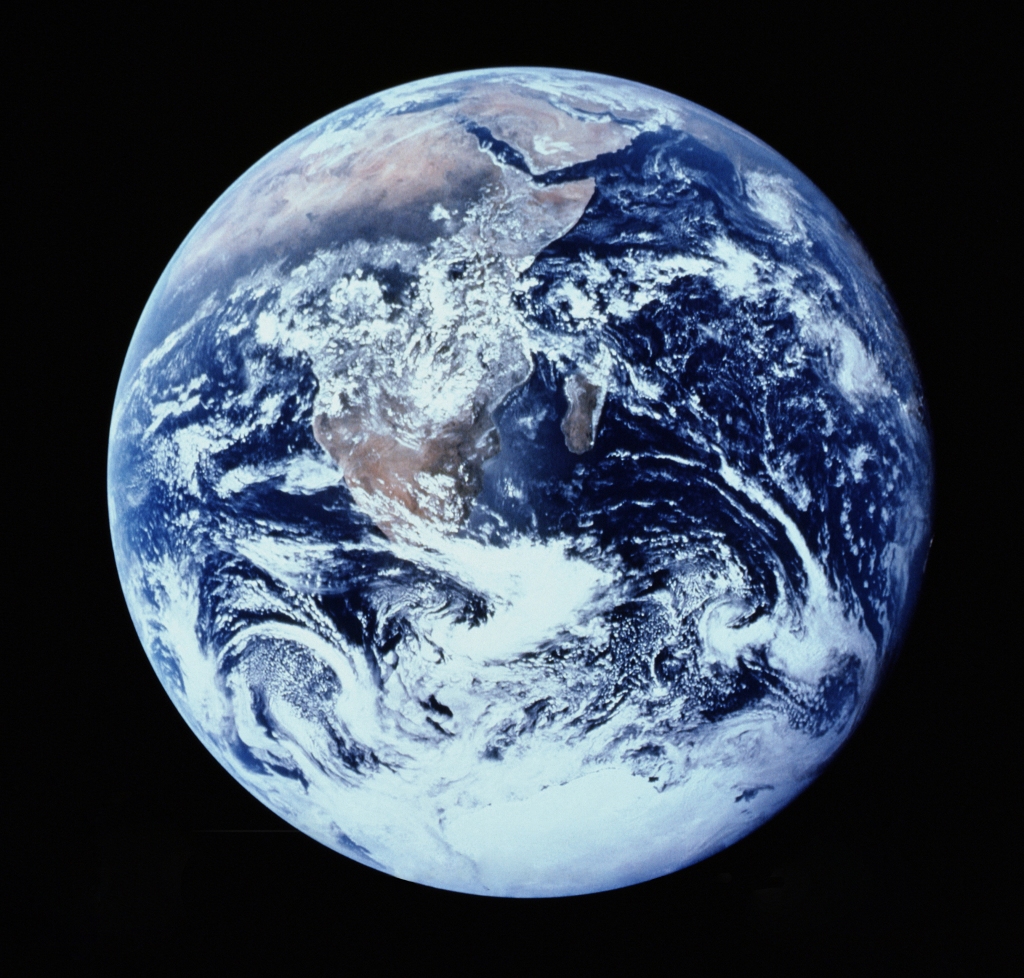 Earth is the only planet in our solar system that can support life.

How Were Planets Formed?

Experts believe that the universe formed after a massive explosion. It’s called the Big Bang. They say the explosion occurred some 13.7 billion years ago. It released huge amounts of dust and gas. Energy from the blast cooked the dust and gas together. Bits of dust formed together into clumps. The clumps grew larger over time. Gravity gravity 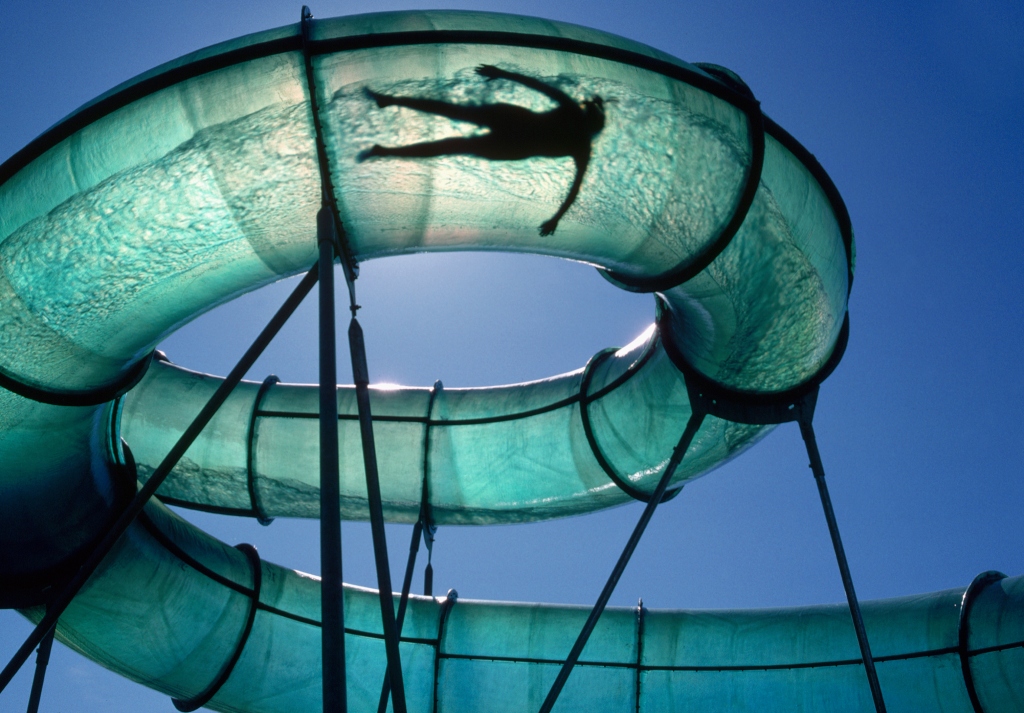 SCOTT T. SMITH/GETTY IMAGES a natural force that attracts all objects with mass toward each other (noun) Waterslide designers rely on gravity to get riders from the top of the slide to the bottom. held them together. Meanwhile, one clump of gas began to produce its own energy. Over time, it became our sun.

Our solar system has four inner planets. Mercury, Venus, Earth, and Mars are closest to the sun. They are called terrestrial planets and are largely made of rock and metal. The four outer planets are Jupiter, Saturn, Uranus, and Neptune. They are called gas giants. They formed in an extremely cold area of the solar system.

The outer planets are made up of gases that swirl around in cold, windy storms. The outer planets also have ring systems. Saturn, for example, has an enormous ring. It can hold a billion Earths. How do rings form? When small moons and comets get too close to a gas giant, gravity rips them apart. The bits of rock and ice then begin orbiting the planet. Eventually, they form rings.

Earth is the only planet in our solar system that is known to support life. It is just the right distance from the sun to have water and oxygen. The planet is also protected by an atmosphere. It is made up of layers of gases. The atmosphere protects us from being harmed by the sun’s rays. 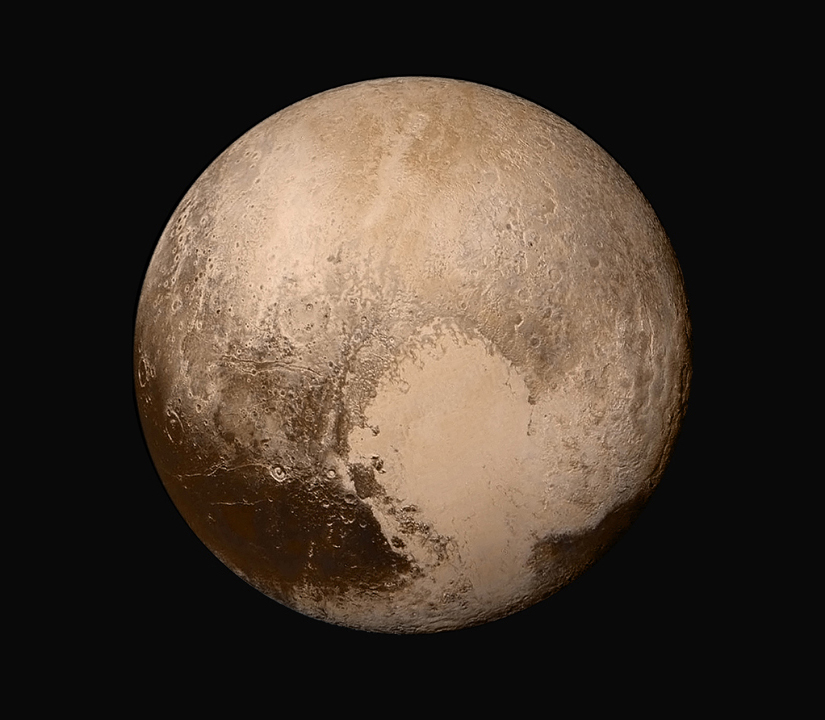 This image of Pluto, made available by NASA on July 24, 2015, was created by combining several images from cameras on the New Horizons spacecraft. 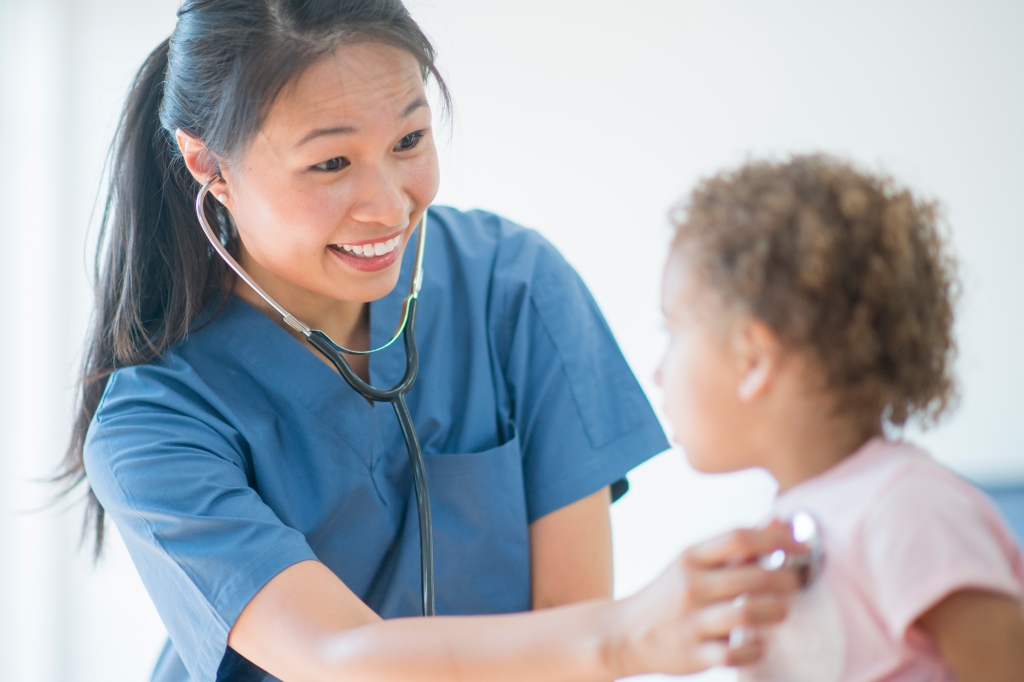 FATCAMERA/GETTY IMAGES position; condition (noun) The doctor checked on the status of her patient. . It was reclassified as a dwarf planet.

Over the past 50 years, experts have also discovered that stars other than the sun have planets orbiting them. These are called exoplanets. Some of them lie within the “habitable zone.” That is the region around a star in which a planet could support life. As scientists gain deeper understanding of the universe, the debate over how to define a planet is sure to continue.