If a United States president is suspected of committing “treason, bribery, or other high crimes and misdemeanors,” the Constitution gives the House of Representatives the power to impeach the president, or charge him or her with a crime.

Impeachment does not remove a president from office. That’s up to the U.S. Senate.

Why did the House impeach the president?

The House charged Trump with encouraging a violent uprising against the government.

On January 6, a large group of Trump’s supporters violently stormed the U.S. Capitol building, in Washington, D.C. Members of Congress were meeting to officially confirm Joe Biden as the next president.

At a rally earlier that day, Trump repeated false claims that the election had been stolen from him. There is no evidence of widespread election fraud.

On January 12, the House asked Vice President Mike Pence to remove Trump from office. The 25th Amendment to the Constitution gives him that power if he has the support of two-thirds of Congress. “I do not believe that such a course of action is in the best interest of our nation,” Pence wrote.

The next day, all House Democrats and 10 Republicans voted to impeach the president. The final count was 232–197.

The case will go to the Senate for a trial. The Senate will vote on whether or not to convict the president. The trial won’t begin before January 19. Joe Biden will be sworn in as president on January 20.

Why did lawmakers impeach Trump when he is about to leave office?

Lawmakers say the president must be held accountable for his actions. Even once Trump is no longer president, the Senate can convict him. It can also bar him from holding federal office again.

Hasn’t Trump been impeached before?

Yes. Trump was impeached by the House in 2019. The Senate voted against removing him from office. Trump is the first U.S. president to be impeached twice. 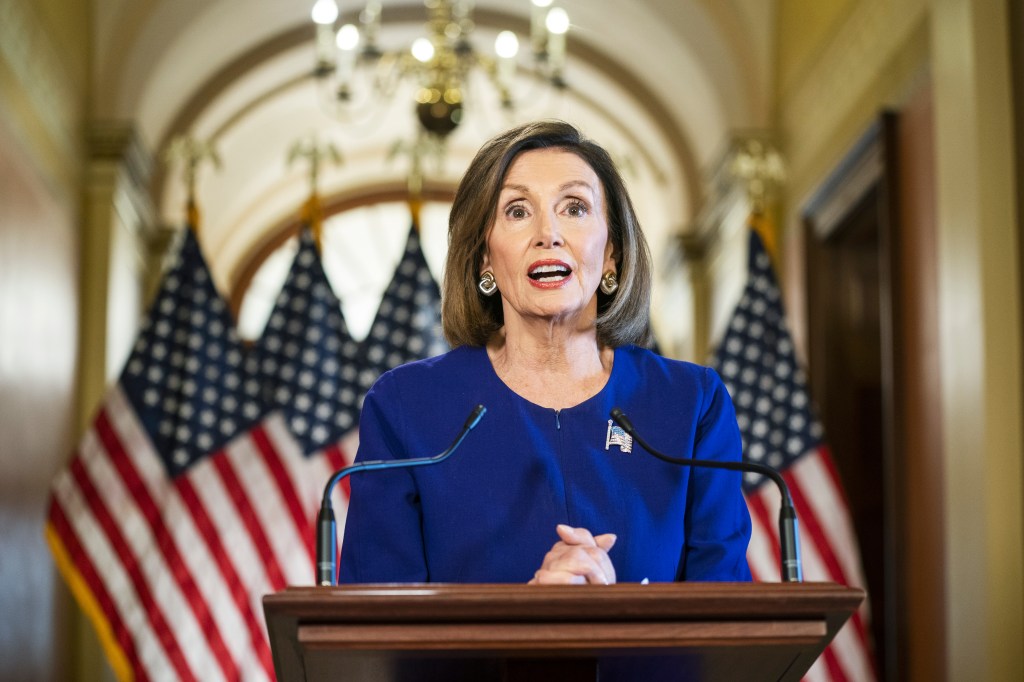