Christina Koch is an astronaut. She worked at the International Space Station. Her mission mission 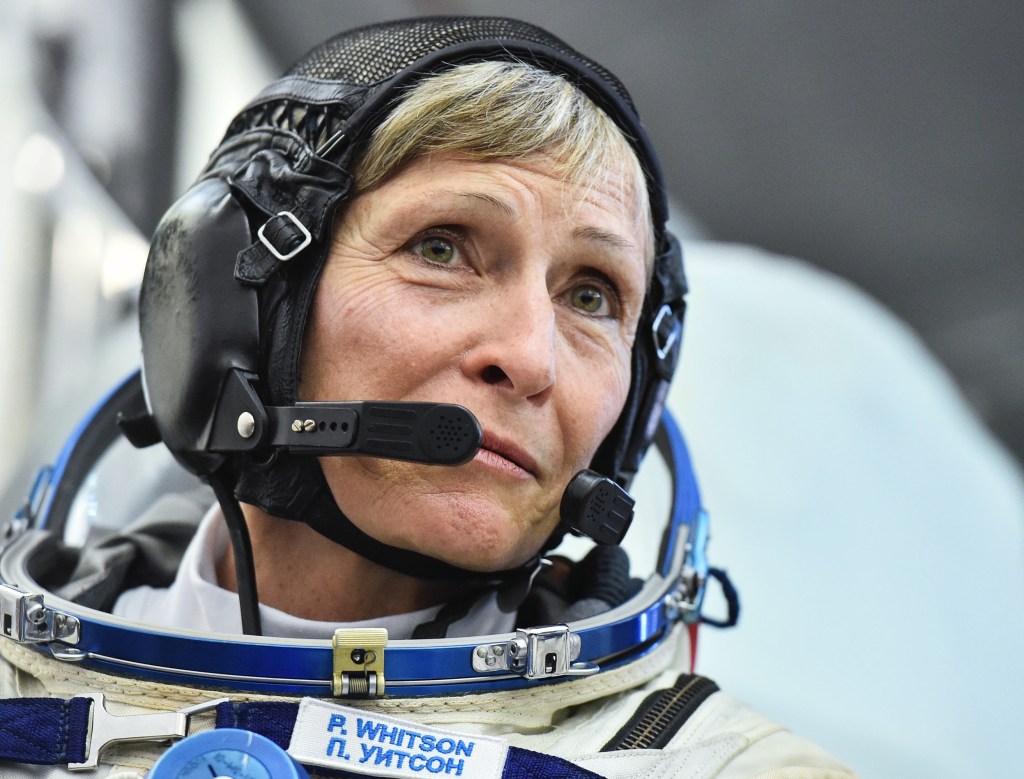 STRINGER—SPUTNIK/AP an assignment; a job to be carried out (noun) Peggy Whitson holds the record for the oldest woman to go on a space mission. lasted 328 days. Here is how she spent her time. 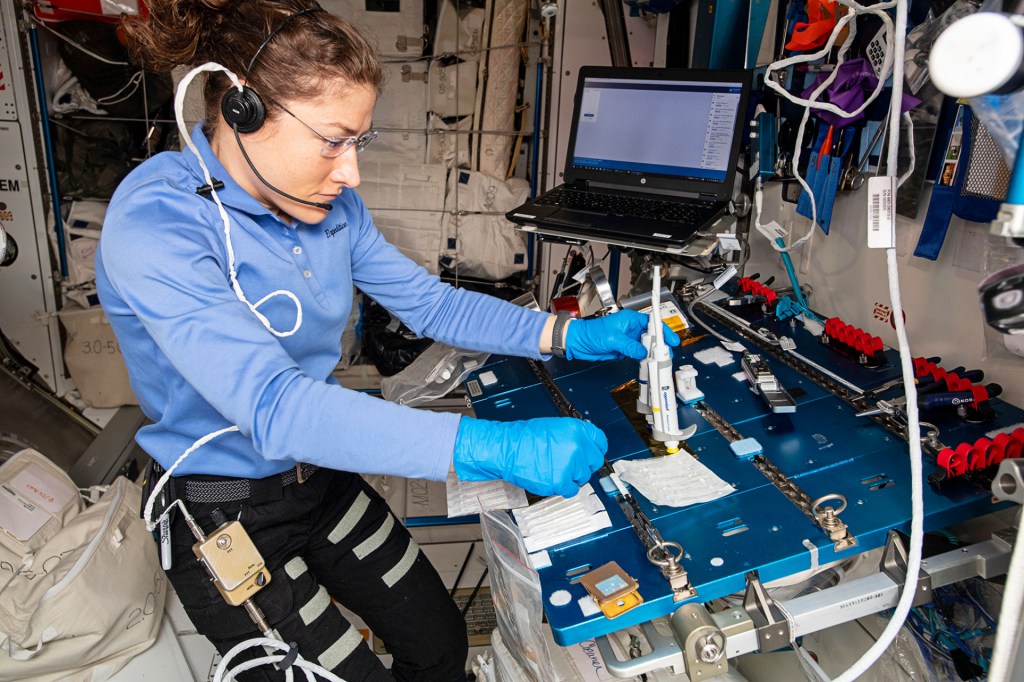 Koch did science experiments. She tested robots. She studied how vegetables grow in space. 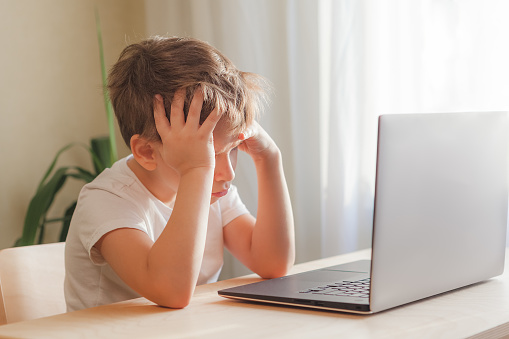 OLGA KHORKOVA—EYEEM/GETTY IMAGES the act of fixing something (noun) I needed repairs on my computer.

The space station needed repairs. Koch would put on a spacesuit. She would step outside to do the work.

The crew ate together. See the floating fruit? There is less gravity gravity

SOLSTOCK—GETTY IMAGES the force that pulls things toward the Earth or any other large body, such as a planet or a moon (noun) Waterslide designers rely on gravity to get riders from the top of a slide to the bottom. in space. Things float if they are not held down.

Koch took photos of Earth. The planet was 250 miles below.  “The view takes my breath away,” Koch says. “The blues are very bright. The Earth glows.”

Koch was part of an all-woman spacewalk. It was the first one ever. Koch is shown here on the right. She is with Jessica Meir. They are getting ready to step into space. 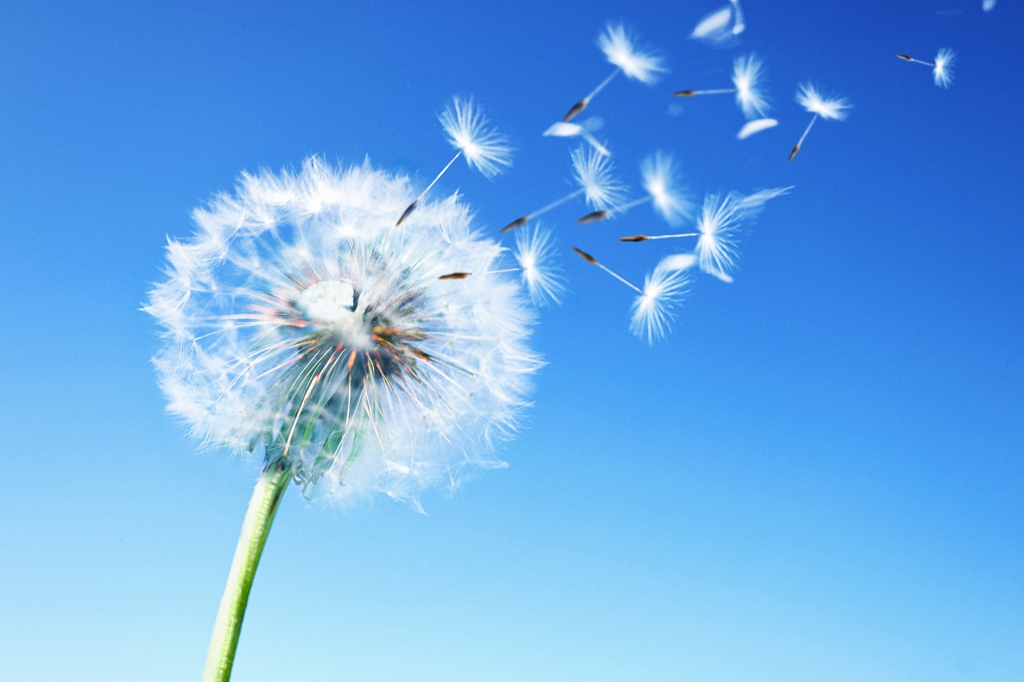 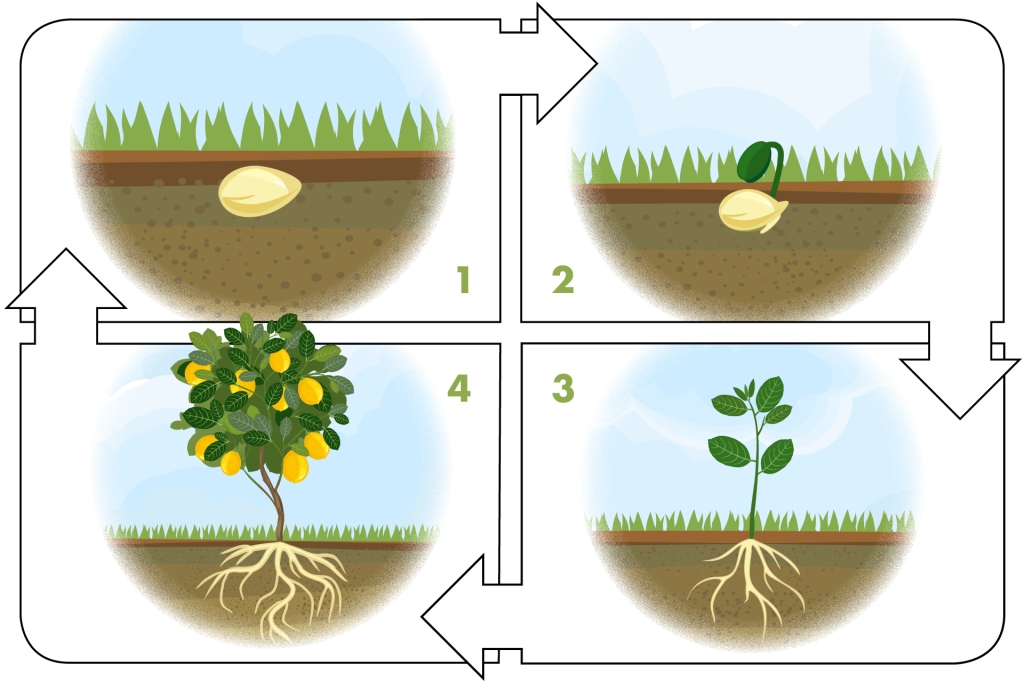