She won a big match. 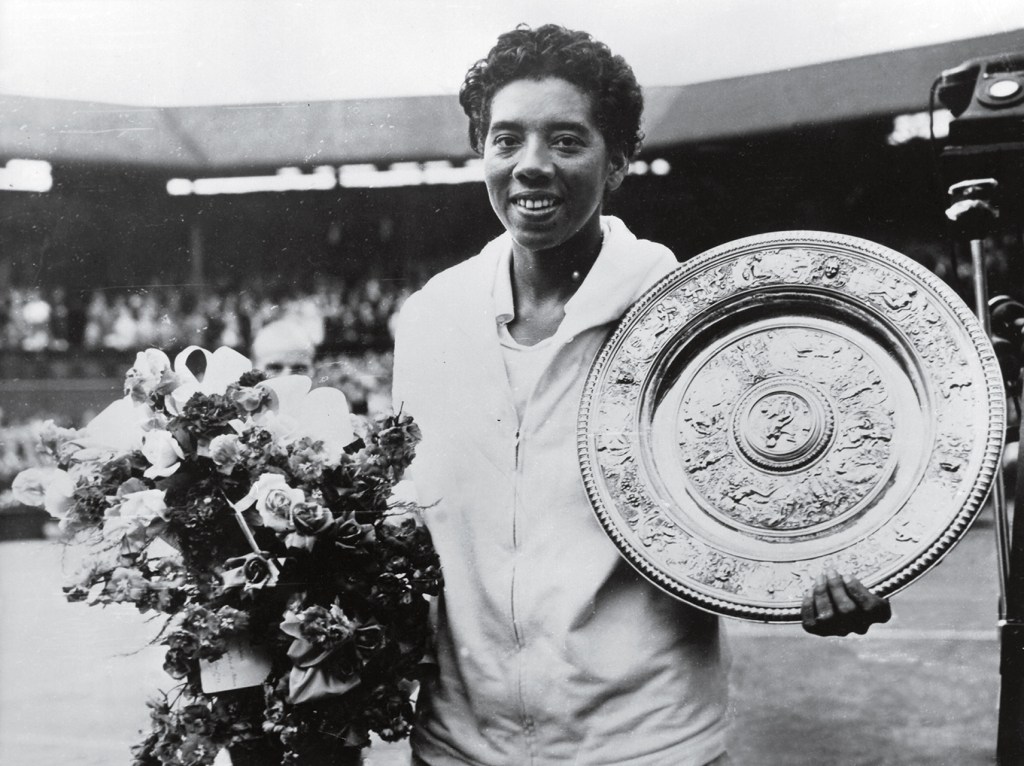 Althea Gibson was the first Black tennis champion at Wimbledon. She won the big match in 1957. 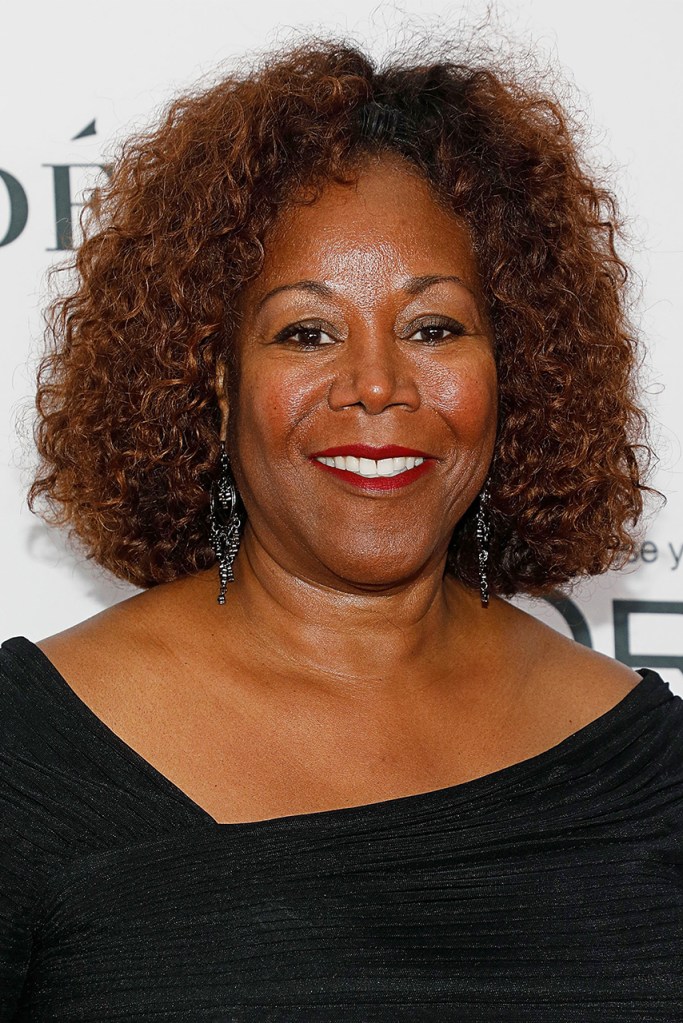 In 1960, Ruby Bridges became the youngest Black child to go to a white school in the South.

He led a country. 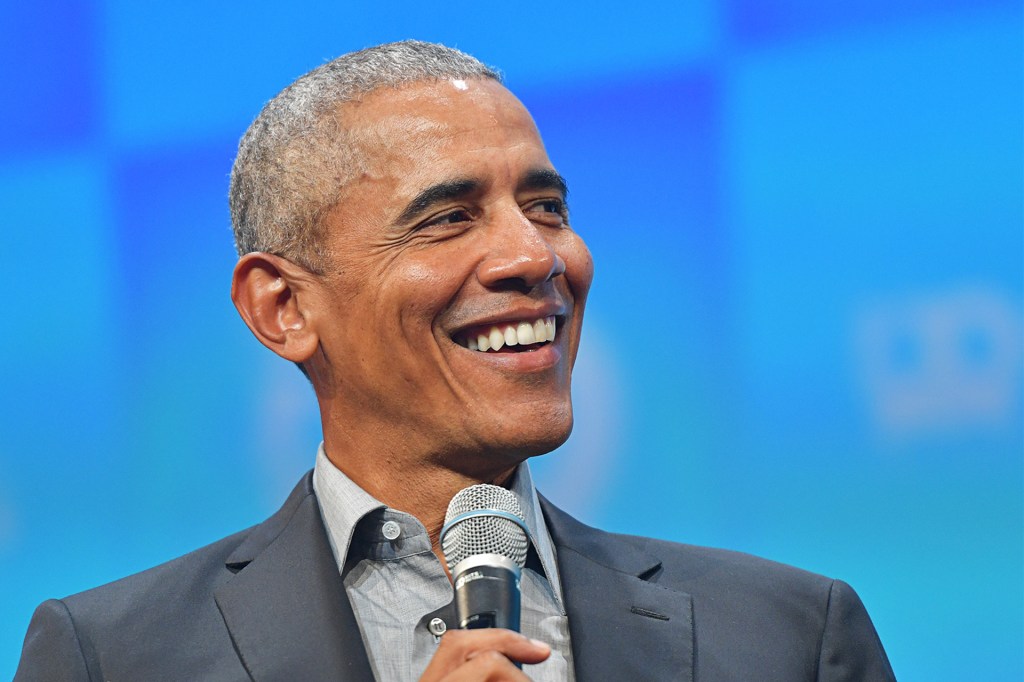 Barack Obama was the 44th president of the United States, from 2009 to 2017. He was the country’s first Black president.

She leads the library. 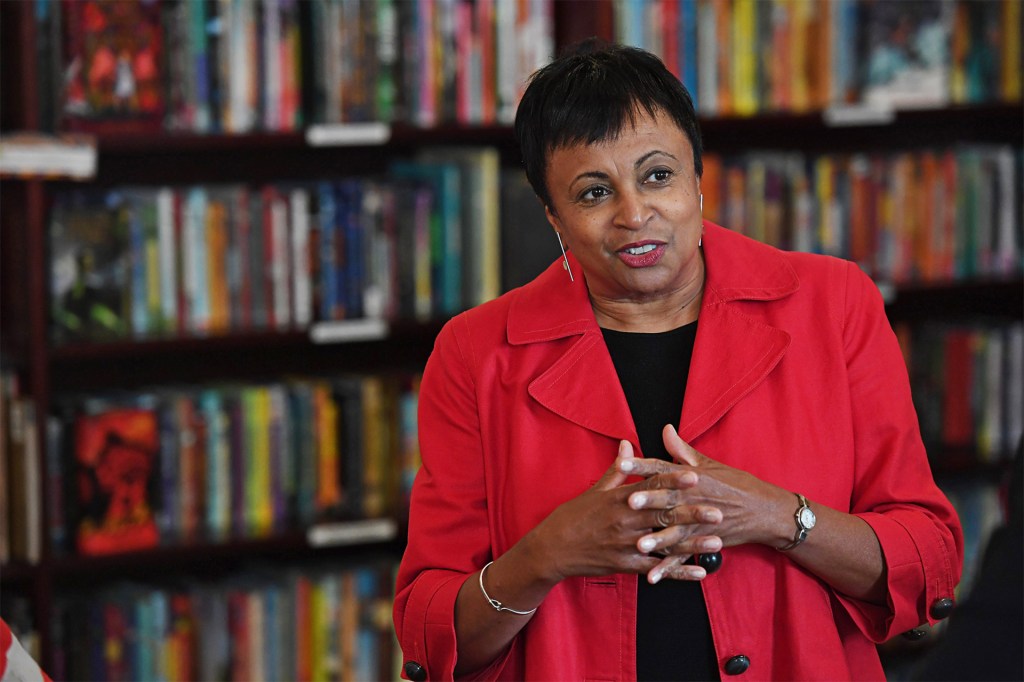 Carla Hayden became the first Black Librarian of Congress, in 2016. She heads the world’s biggest library.