An orchestra is a big group of people who play music together. It is led by a conductor. He or she helps the musicians create music. Read on to learn more about the instruments in the orchestra. Find out how they are organized organize 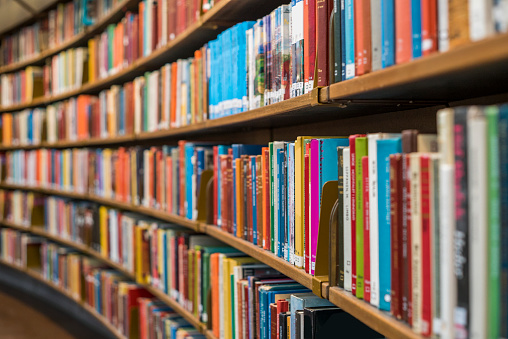 JOHNERIMAGES/GETTY IMAGES to arrange or put in order (verb) The library books were organized by their authors' names. into four sections. 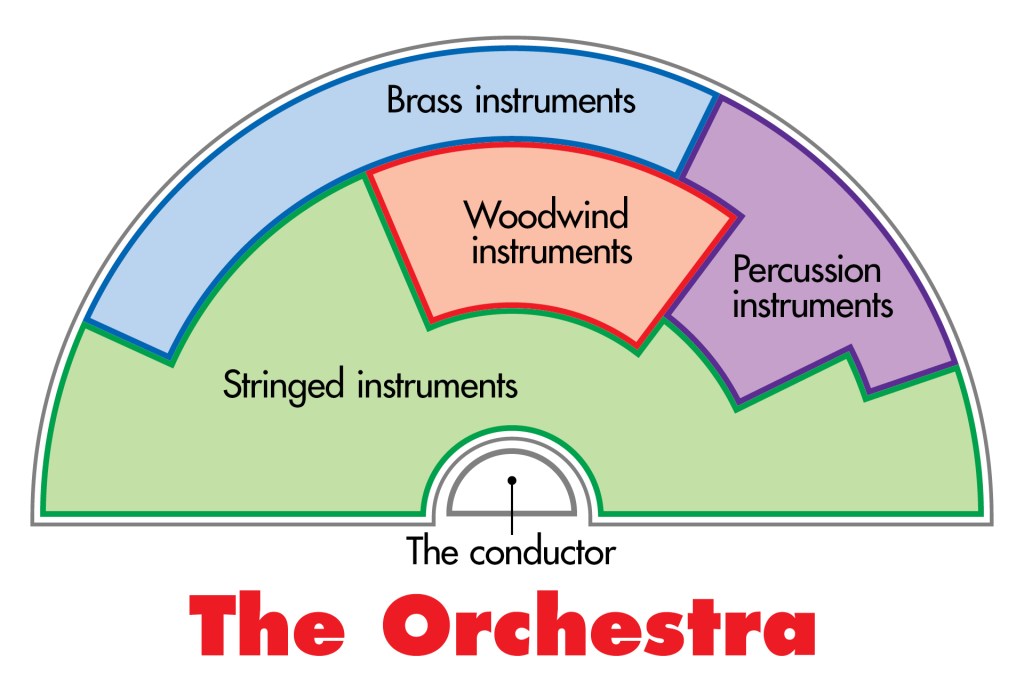 BRASS INSTRUMENTS are made of metal. A musician plays a brass instrument by blowing into it. The brass section is very loud. That is why it is at the back of the orchestra. 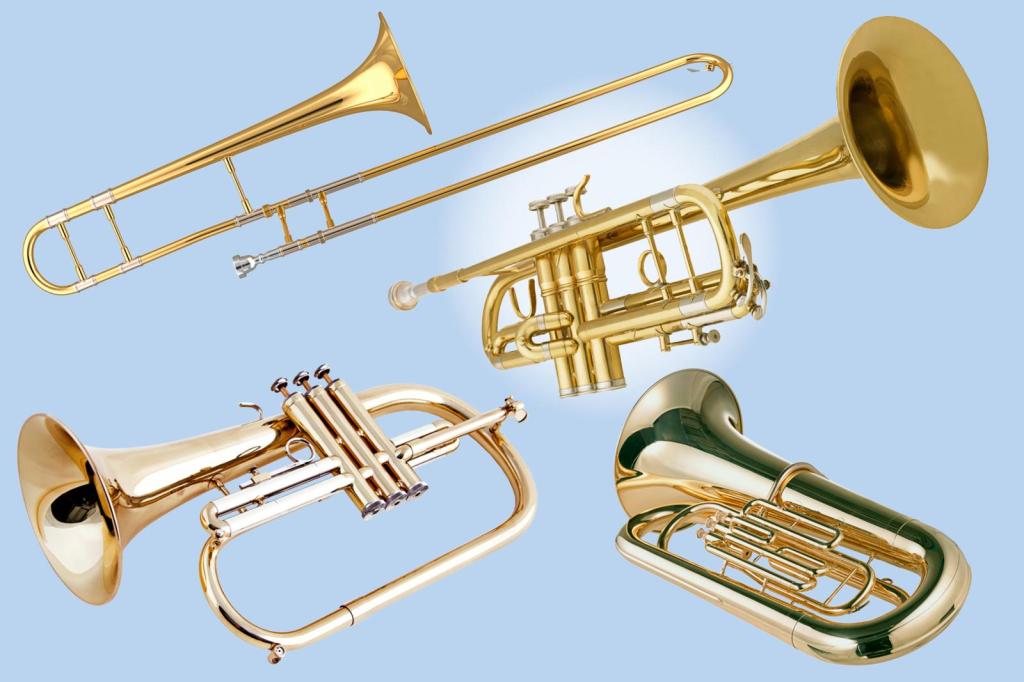 STRINGED INSTRUMENTS make music when their strings are plucked pluck 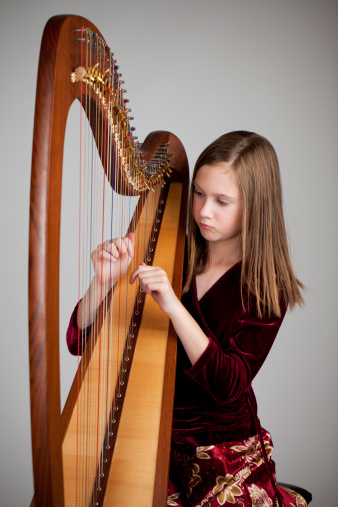 ALINA555—GETTY IMAGES to use the fingers to make the strings of an instrument vibrate (verb) Maria plucked the strings of her harp. or played with a bow. String players sit up front. 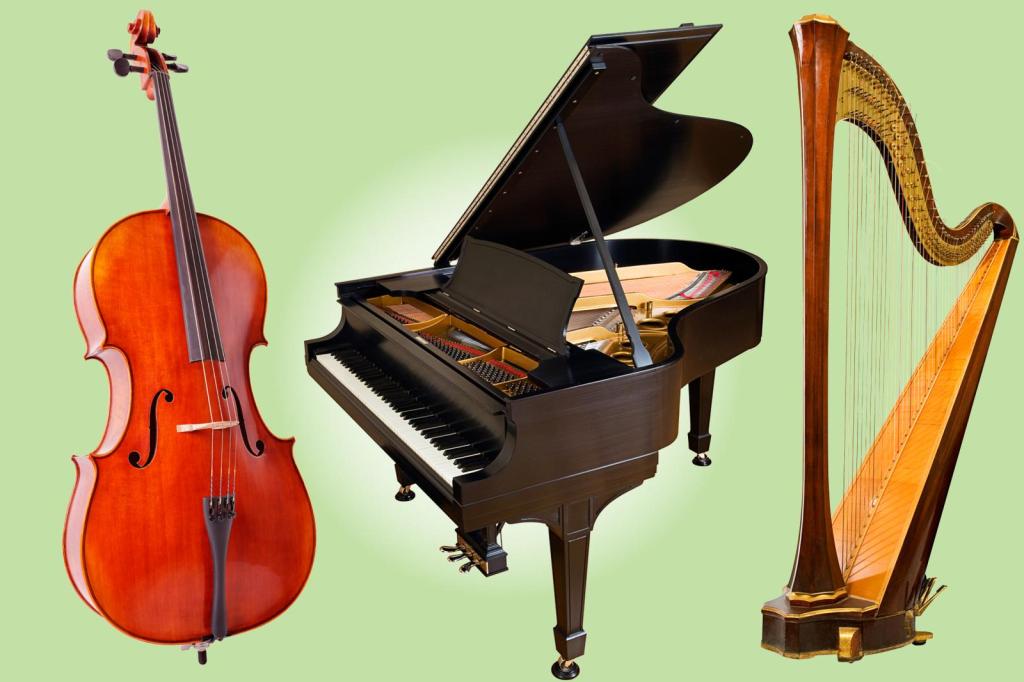 WOODWIND INSTRUMENTS can be made of wood or metal. A musician plays a woodwind instrument by blowing into it. The woodwind section sits at the center center 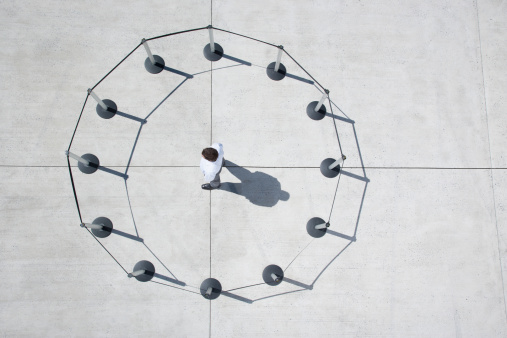 MARTIN BARRAUD—GETTY IMAGES the middle (noun) Alex stood in the center of the circle. of the orchestra. 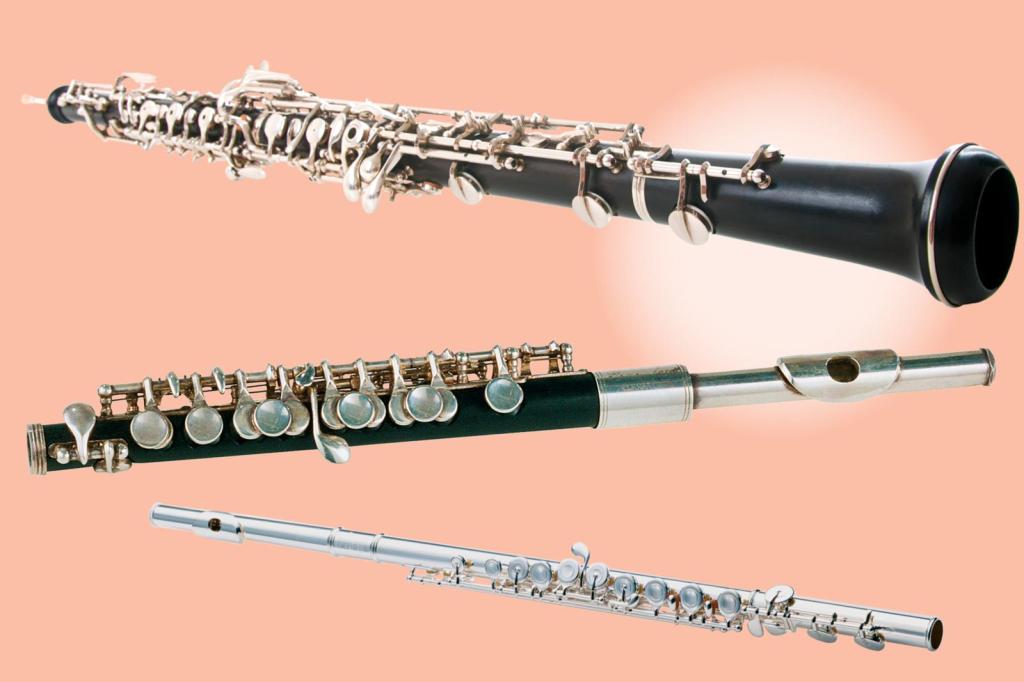 PERCUSSION INSTRUMENTS make sounds when they are tapped, struck strike 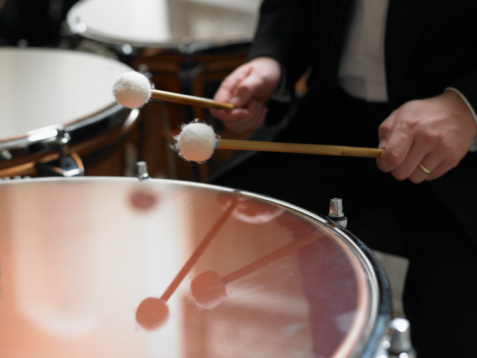 MICHAEL BLANN—GETTY IMAGES to hit (verb) You can strike a drum with sticks or mallets , or shaken. One percussion player may play a few instruments. They are usually not played at the same time. 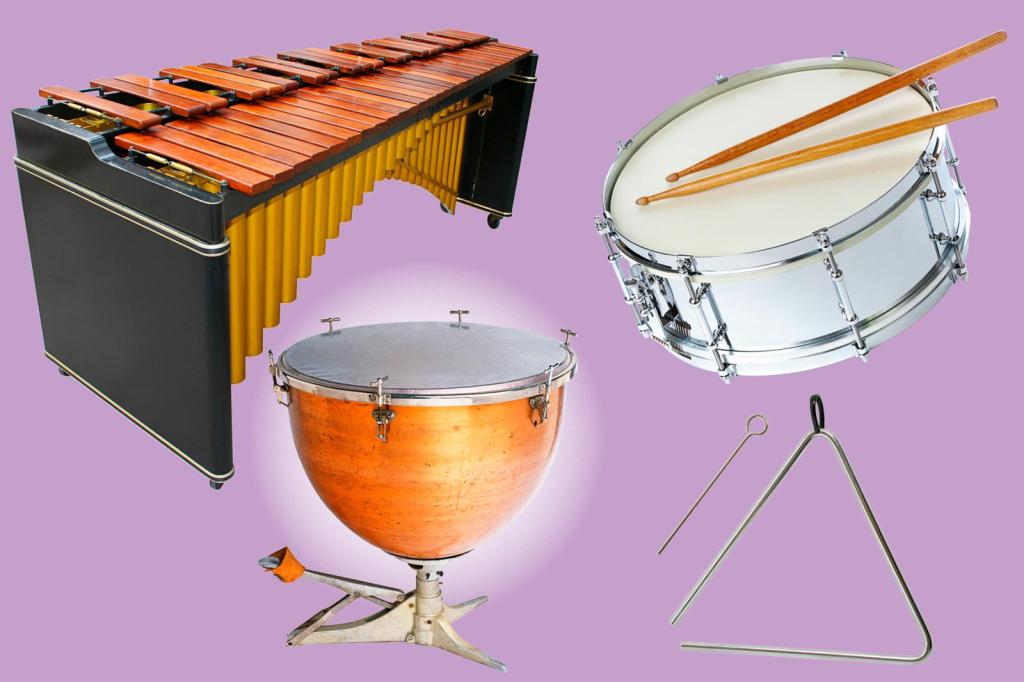 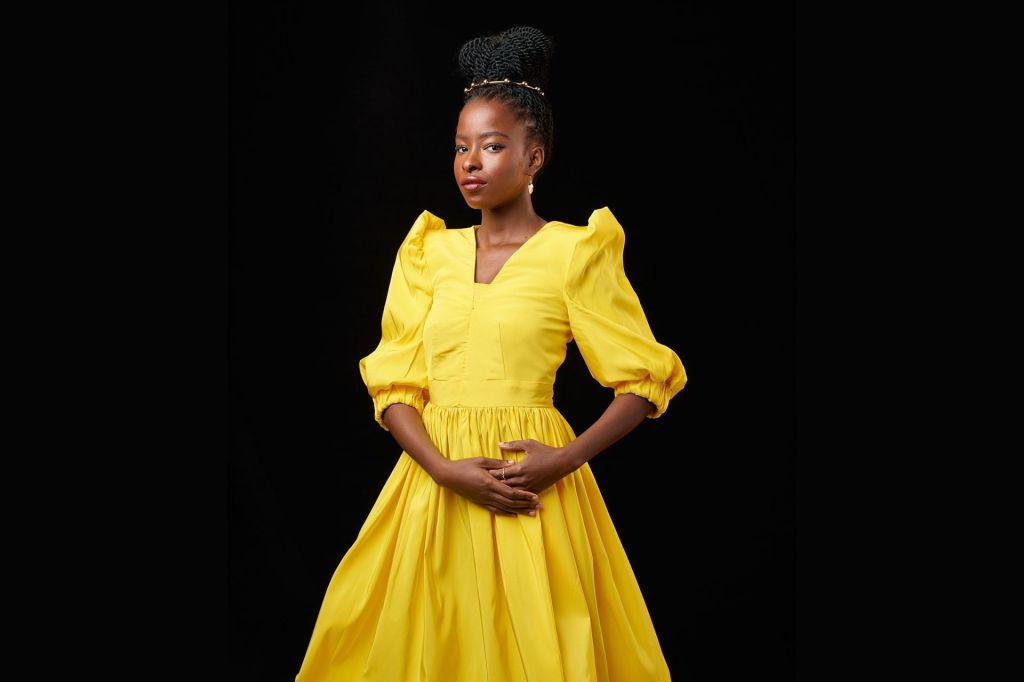 ​​Amanda Gorman is a poet. Her poems can make people feel strong emotions. Read on to learn more about her. Find out about Gorman’s life and work. Presidential Poet Gorman recited a poem when Joe Biden became president. Speaking Up… 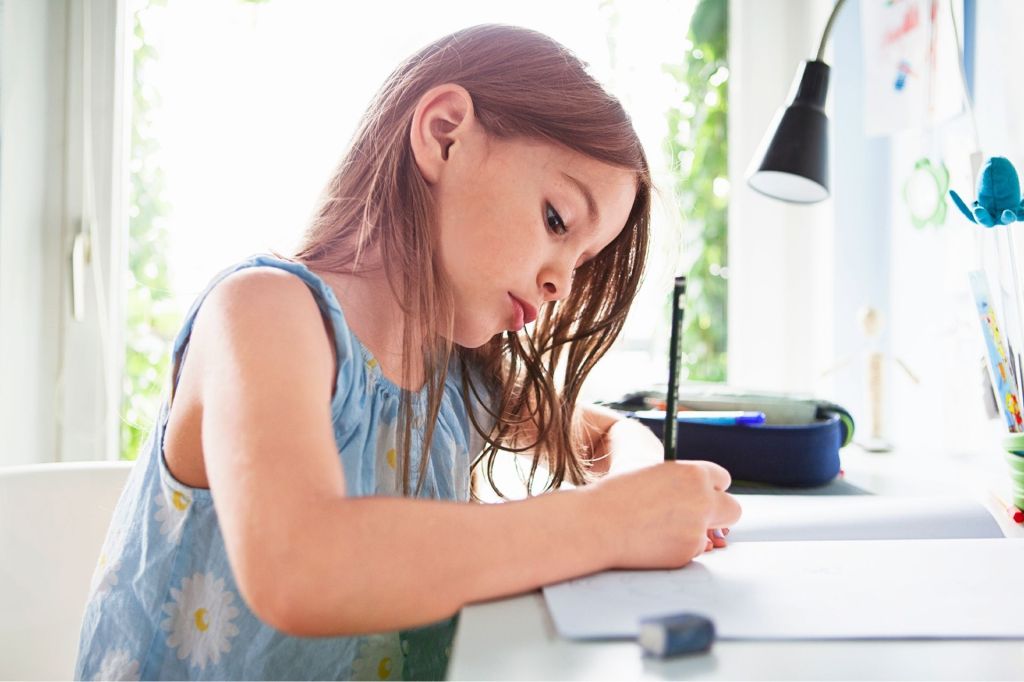 Amanda Gorman has a writing prompt for TIME for Kids readers. “Think of something in your community that is important to you,” she says. “Use the power of your words to show the reader why he or she should care… 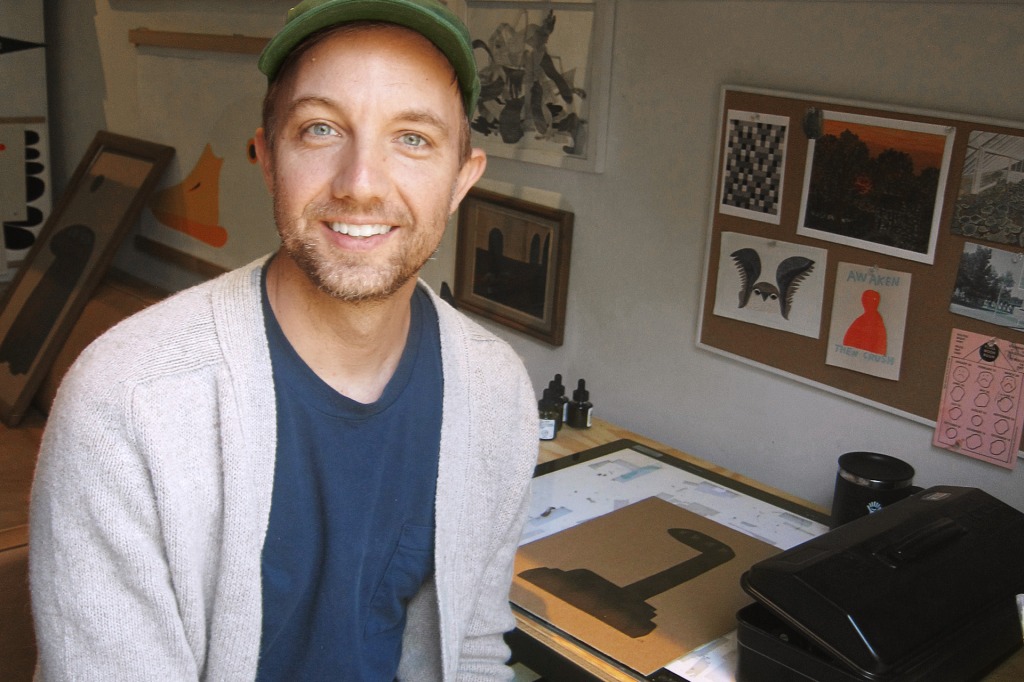 Jon Klassen writes books for kids. He also makes pictures for the books. TIME for Kids asked him some questions about his work. Did you always like to write and draw? In the second grade, I started writing stories.… 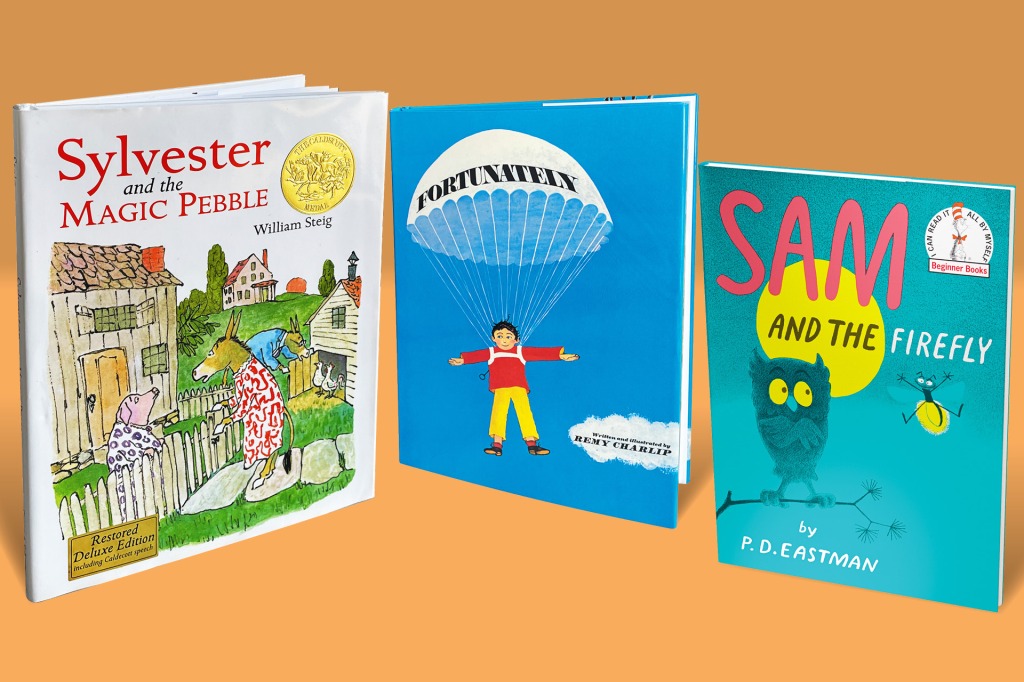