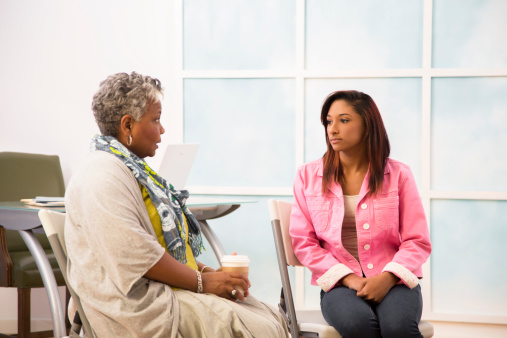 FSTOP123—GETTY IMAGES favoring one group over another (adverb) Delila complained to the principal that her teacher was treating her unfairly. in the United States. Martin Luther King Jr. fought against unfair laws. Learn more about King and how he helped our country and its people. 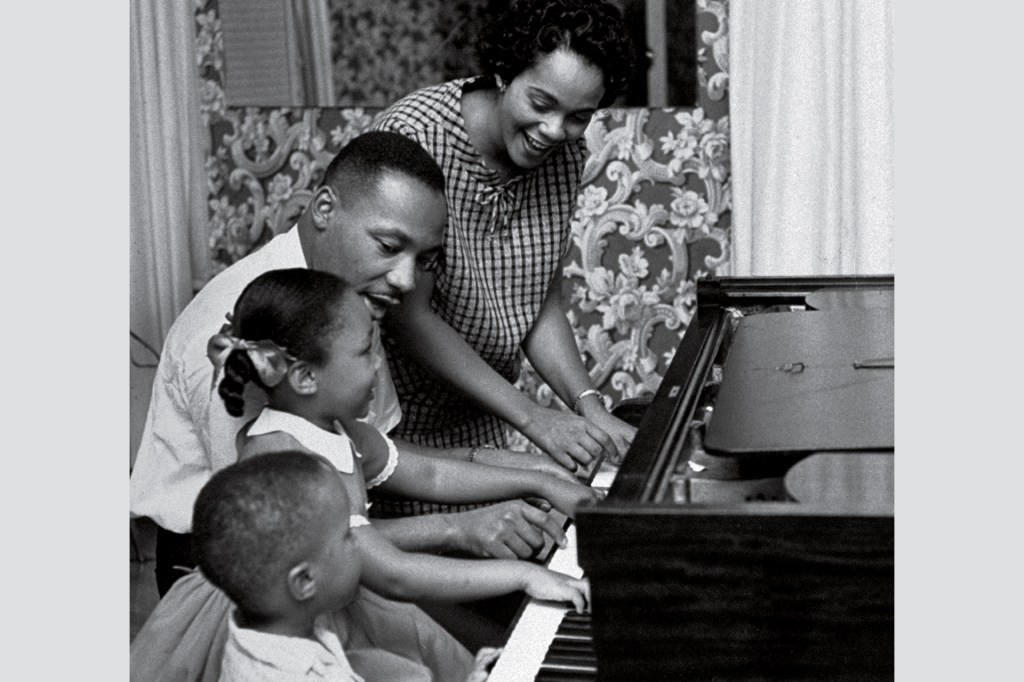 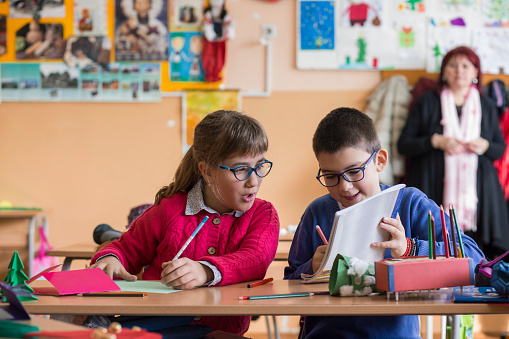 RADOVANOVIC96—GETTY IMAGES to act toward someone in a certain way (verb) JoAnn always treats me with kindness. with respect. 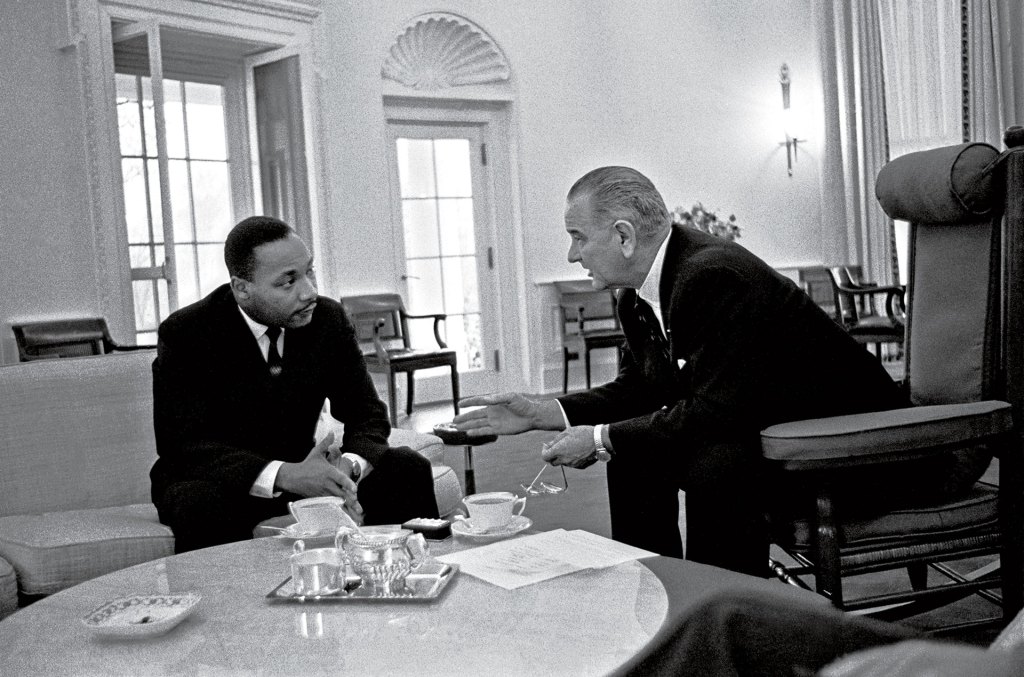 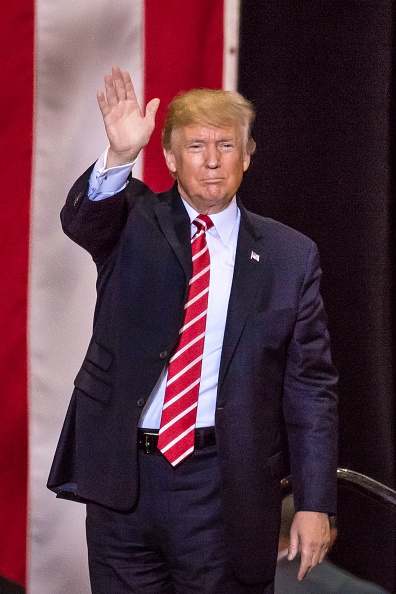 JOE SOHM—VISIONS OF AMERICA/GETTY IMAGES" the people who make decisions for a country, state, city, etc. (noun) The president is the head of the United States government. to make laws more fair to Black people. He wanted to help Black people sign up to vote. 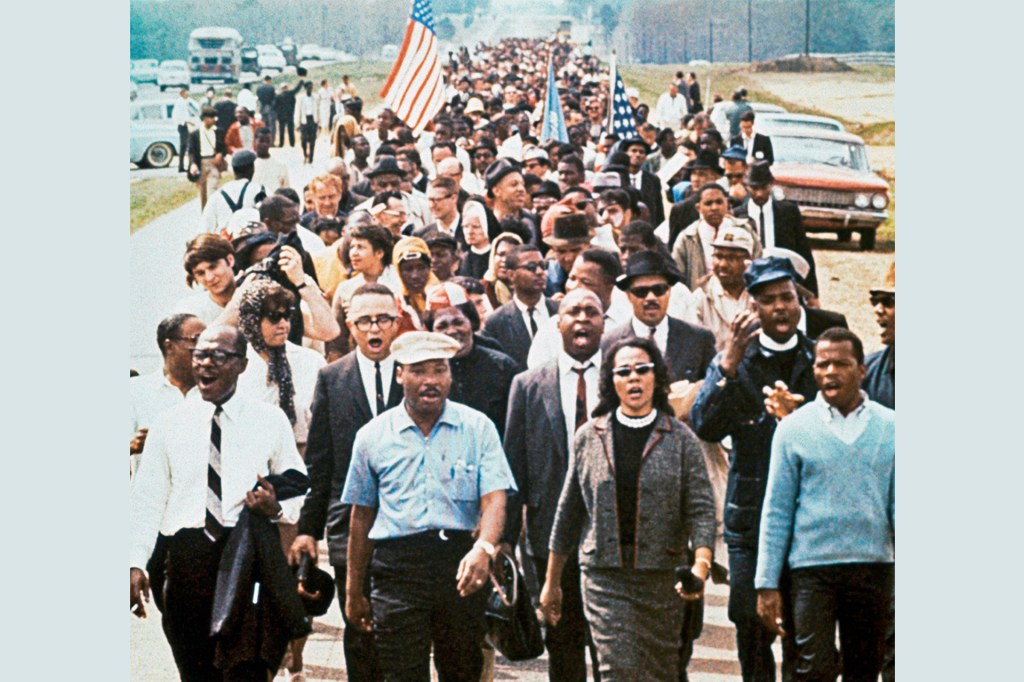 King took part in marches. In 1965, people walked from Selma to Montgomery, Alabama. They marched for voting rights. 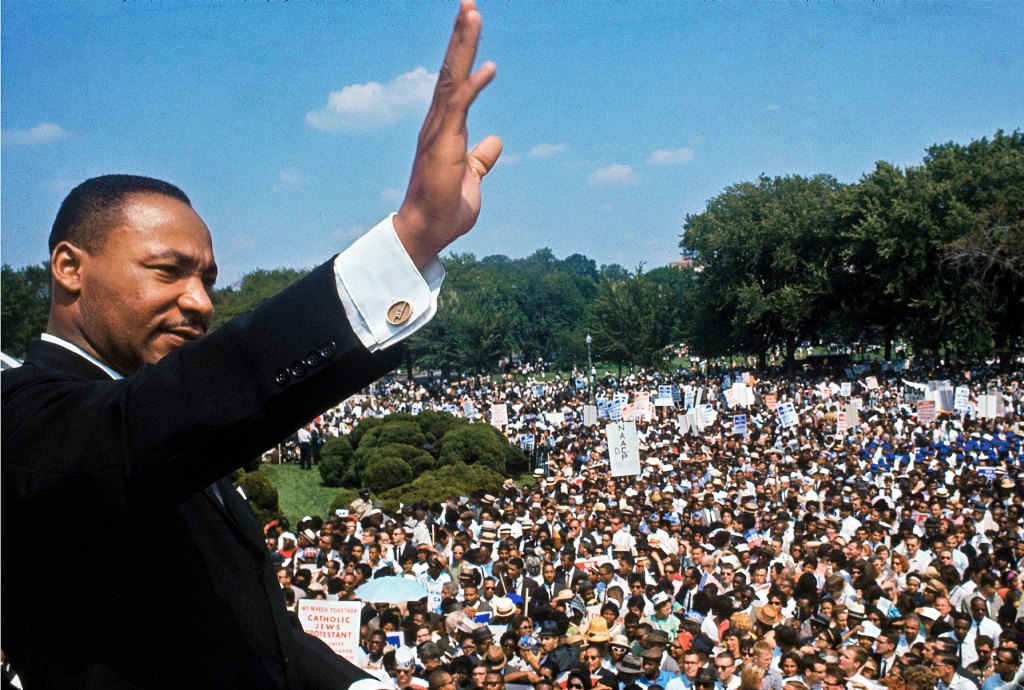 King inspired many with his speeches. His most famous speech is called “I Have a Dream.” He shared his ideas about how all people could live together in peace. 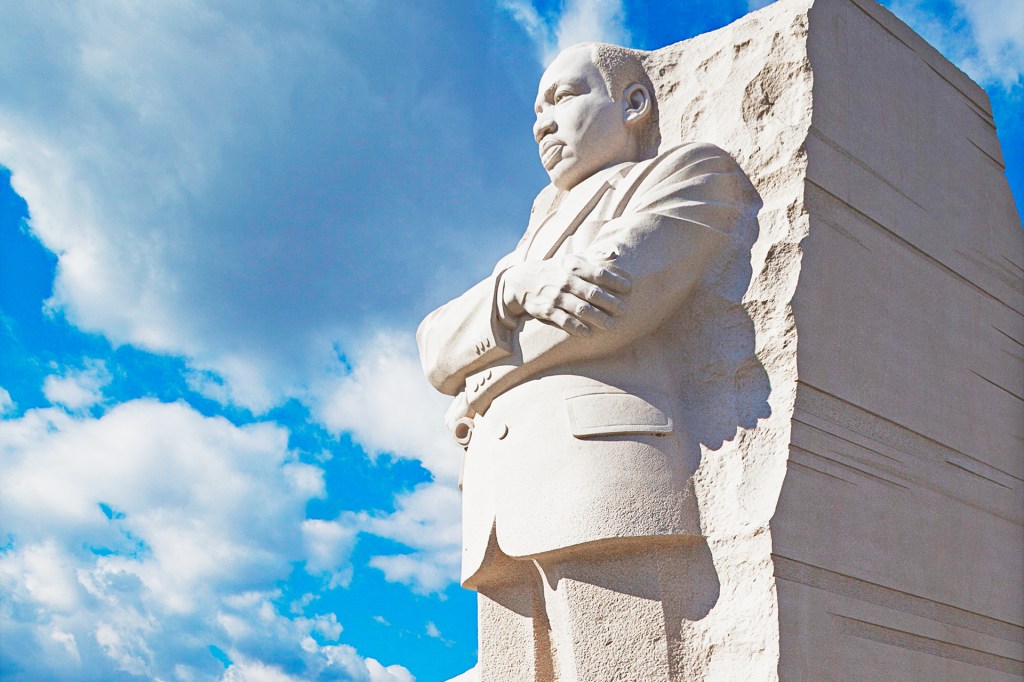 There is a Martin Luther King Jr. memorial in Washington, D.C. It is near the spot where King gave his famous “I Have a Dream” speech. 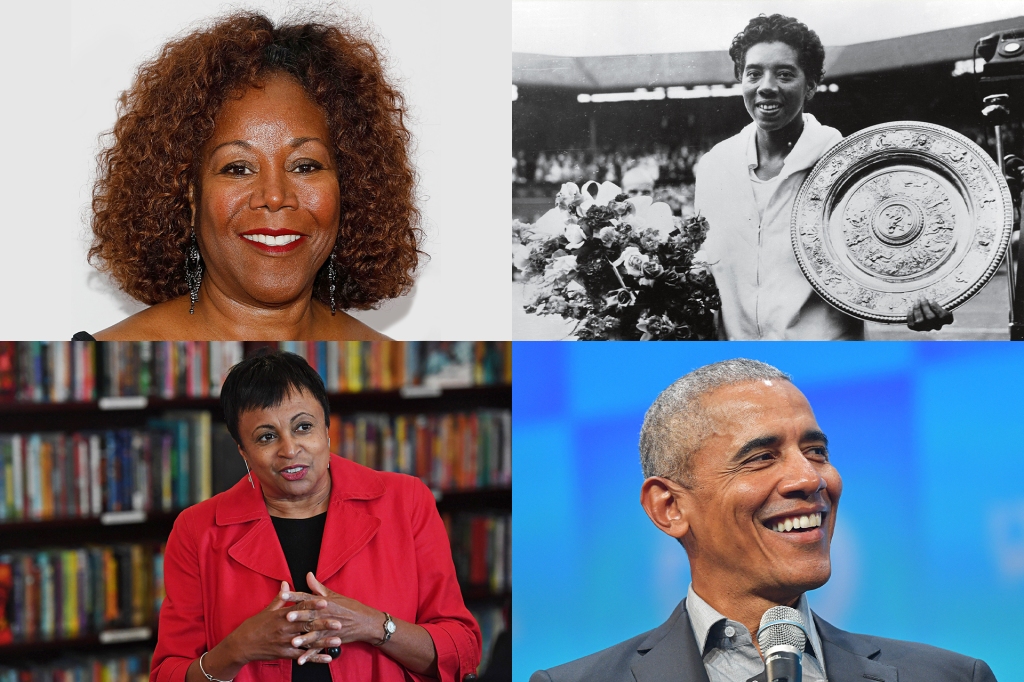 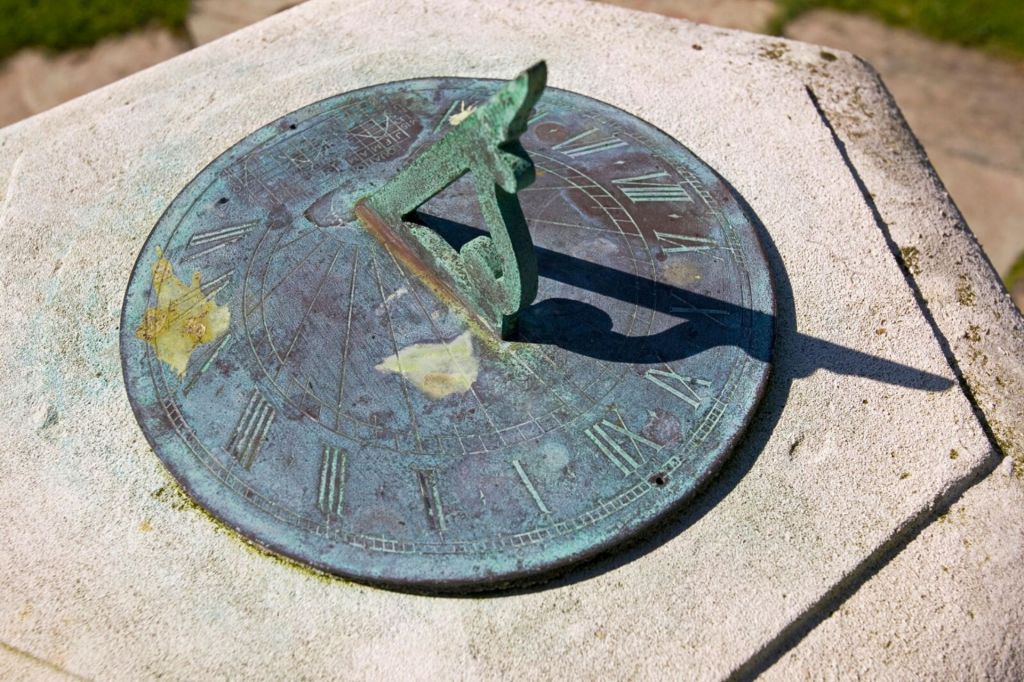