Americans throw away many pounds of fruits and vegetables each year. That is a waste of food. It is bad for the environment. But some people are working to change it. They are selling and eating ugly food. 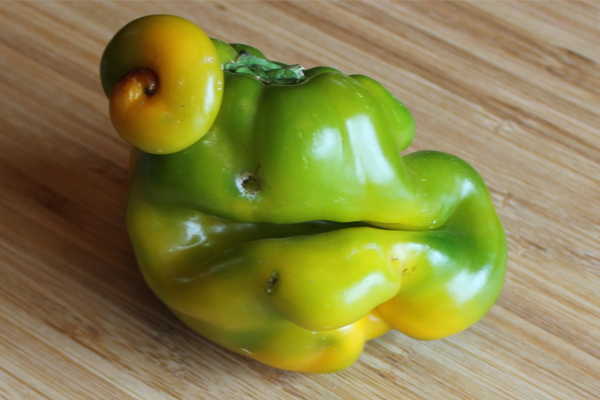 Not all fruits and vegetables look perfect. Some are crooked crooked 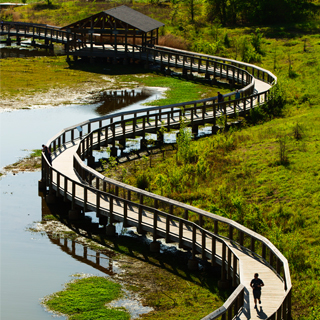 WESLEY HITT—GETTY IMAGES not straight ( ) Near our house is a crooked path. or an odd color. But these ugly foods are fresh. They taste good. 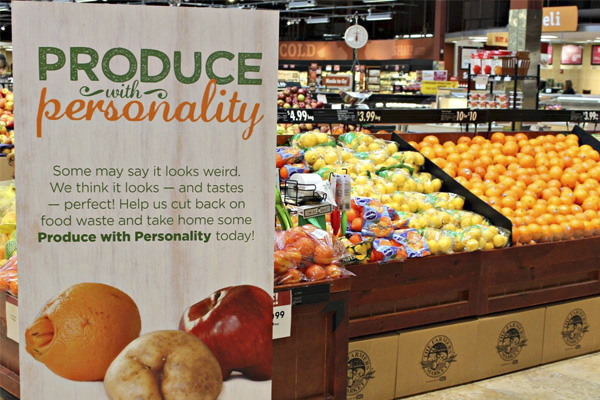 Some stores are starting to sell ugly food. This store calls it “produce with personality.” 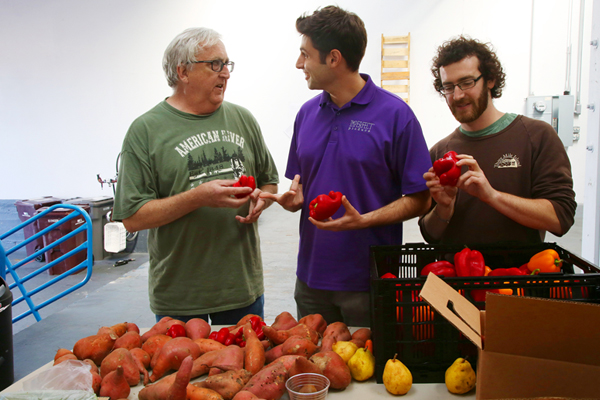 These men sell fruits and vegetables that aren’t pretty. They pack the produce and send boxes to customers. 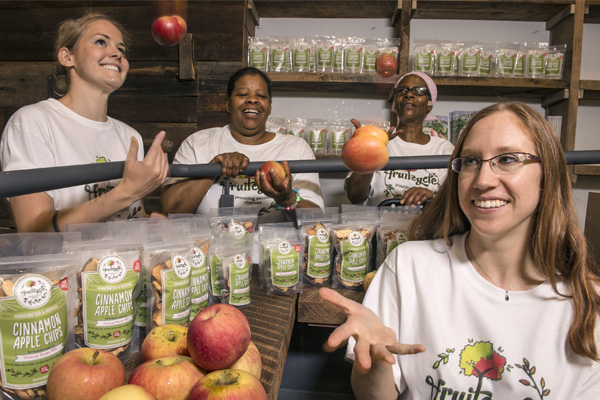 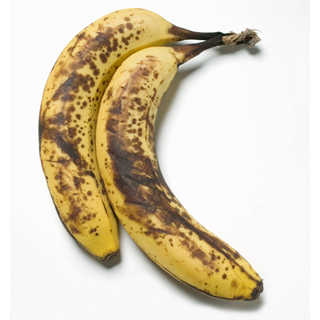 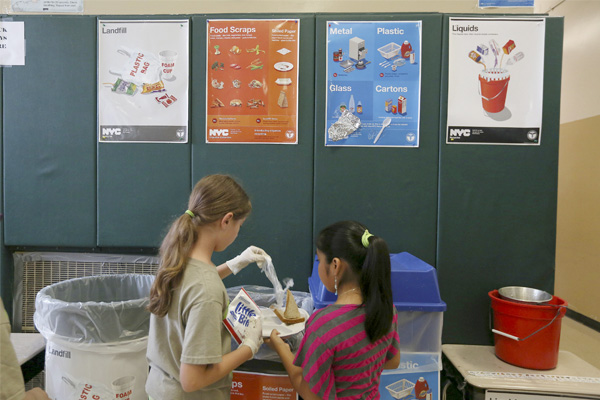 Some towns and states have laws about food waste. People can’t throw away fruit-and-vegetable scraps. They need to be put in bins for compost. This cuts down on trash.

What can you do to help stop food waste?

Did you know that you can recycle some food waste? This is called composting. Look at this composting chart. Use it to answer the questions. 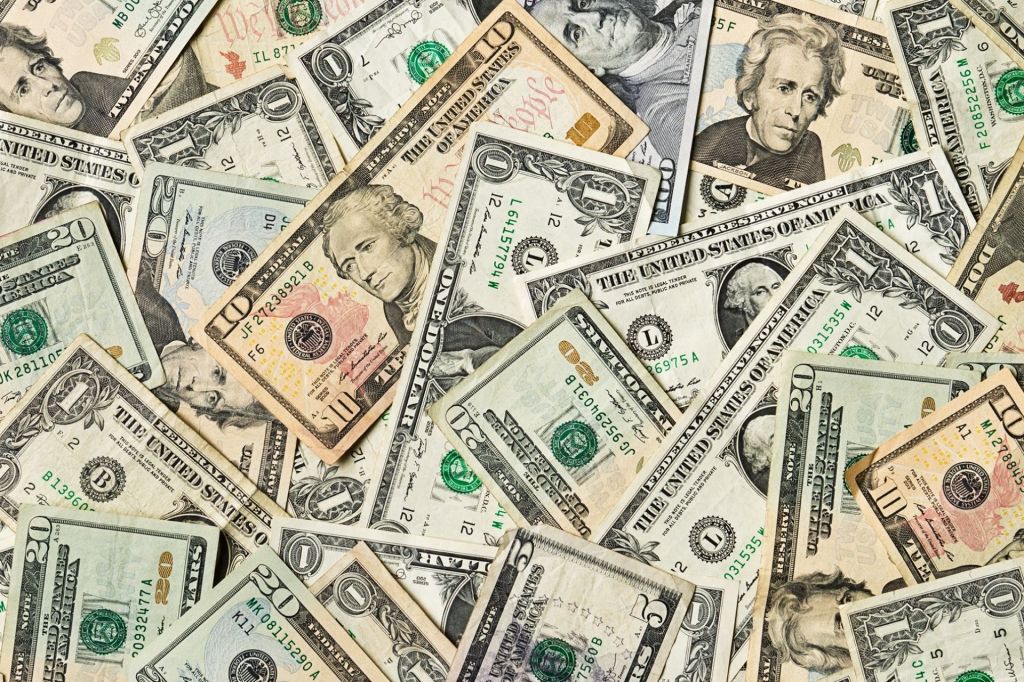 You can decide what to do with your money. Will you spend it? Or will you save it for later? The choice is yours. Read on to learn more. You can spend money. Use money to buy what you… 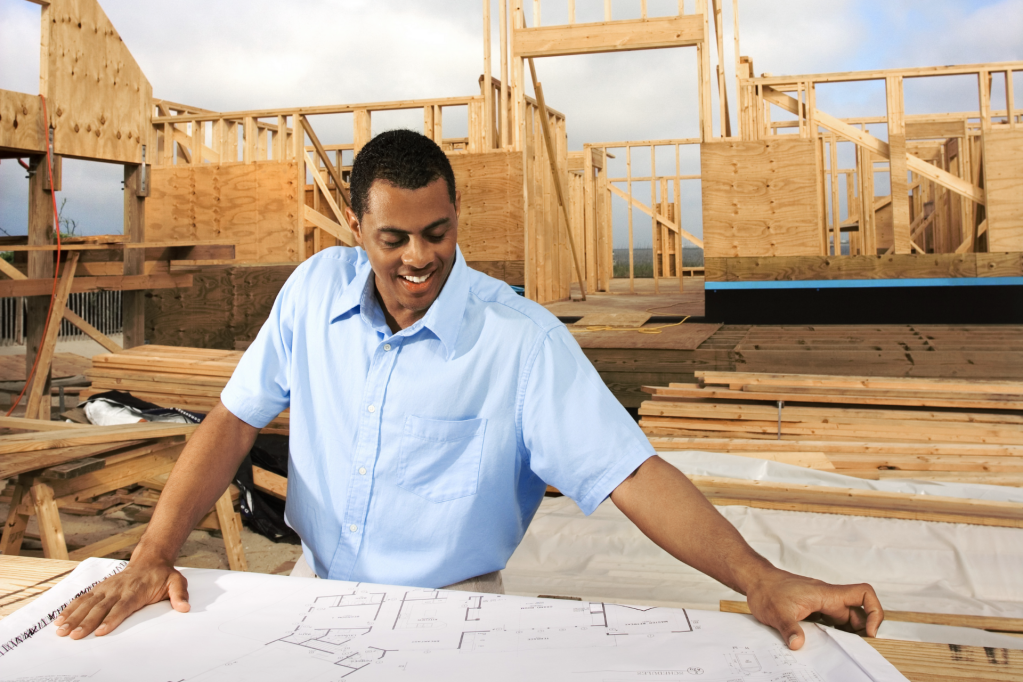 People have jobs. That is how they earn money. People choose jobs based on their interests and skills. Read on to find out about five different jobs. Which one sounds the most interesting? This is a veterinarian. Vets take care… 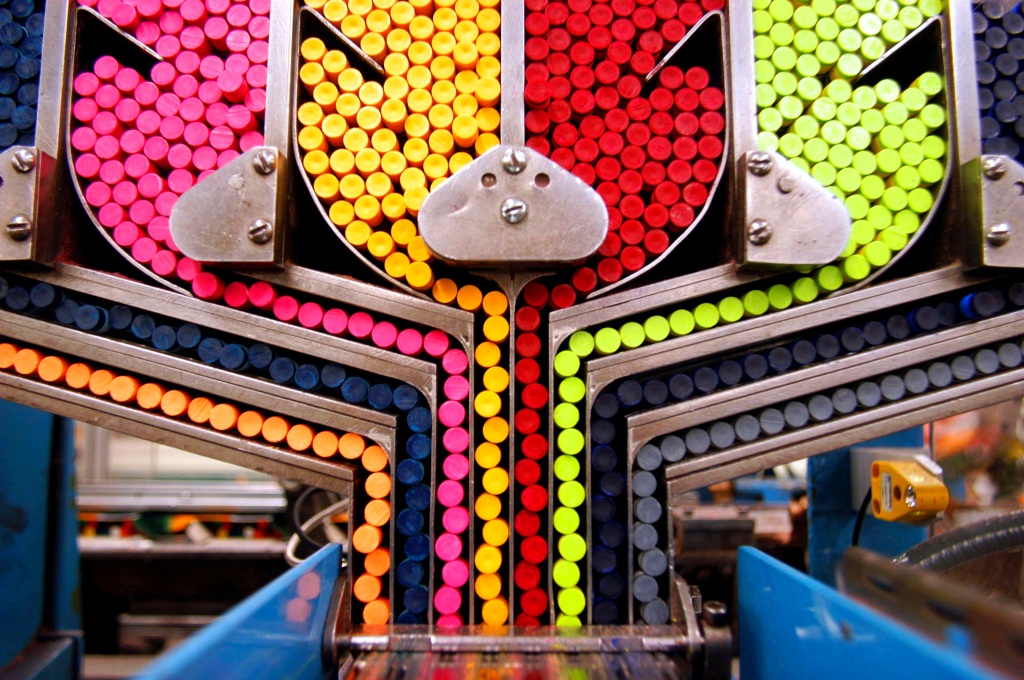 Take a trip to Easton, Pennsylvania. It’s home to the Crayola factory! Crayola makes 13 million crayons every day. People and machines get the job done. Keep reading to learn how crayons are made. Crayons are made of wax…