Jacob August Riis (May 3, 1849—May 26, 1914) was a photojournalist who documented the lives of poor New Yorkers in the 1890s. He published the photographs in his book How the Other Half Lives. The photos shocked Americans and inspired social reform.

Jacob August Riis was 21 years old when he boarded a ship in Glasgow, Scotland. He was headed for New York City. He had $40 in his pocket and not much else. Once he arrived, Riis struggled to find a job. He lived in some of New York’s poorest neighborhoods. This experience helped him become one of the most influential photojournalists in American history.

In New York, Riis had many jobs. He worked as a farmhand, bricklayer, and salesman. After being homeless for some time, he got a job as a reporter. He worked for the New York News Association. In 1877, he joined the New York Tribune as a police reporter. He covered some of the city’s most dangerous areas. He hoped to show the harsh realities of immigrant neighborhoods.

While working as a police reporter, Riis developed a friendship with New York police commissioner Theodore Roosevelt. (Roosevelt would later become president of the United States.) Roosevelt respected Riis’s work. He believed Riis had “the great gift of making others see what he saw and feel what he felt.”

In order to show his readers see what he saw, Riis bought a wooden box camera. At the time, photographers were just beginning to use a flash to light their pictures. Early flash photography used explosives. It could be dangerous. Riis reportedly set two fires and almost blinded himself while using a flash. Still, flash was important for his work. 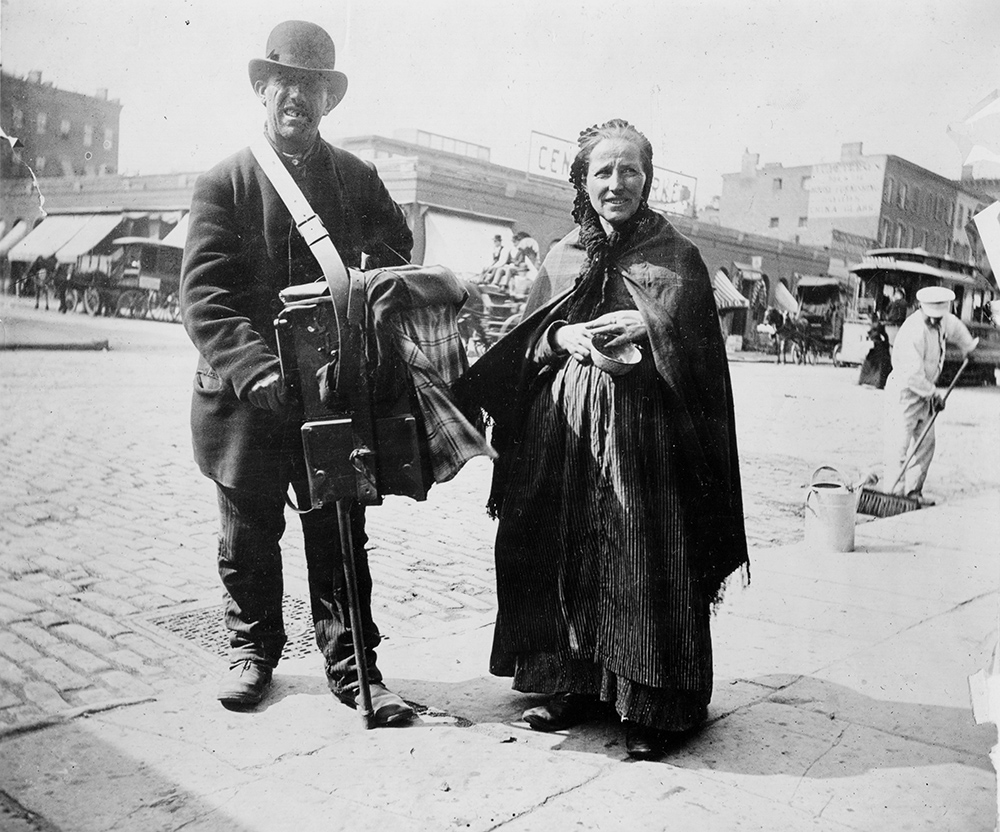 Riis focused on photographing immigrants, street dwellers, and tenement buildings in New York City. Here, he captures a musician as his wife holds a tin cup for donations.

How the Other Half Lives

New York City’s population grew during the 19th century. Immigrants from Europe and Asia came to the U.S. in search of a new life. Most were escaping war and famine. These immigrants gathered in poor neighborhoods like the Lower East Side of Manhattan. There, they lived in run-down apartment houses called tenements. Many lacked indoor plumbing. Often, rooms facing the street were the only ones to get light and air. These conditions helped spread diseases like typhus.

In 1890, Riis published his first book. It was called How the Other Half Lives. The book included photographs he had taken throughout the city. Yet what set it apart were the solutions Riis suggested to many of the city’s problems. “The whole matter resolves itself once more into a question of education,” he wrote.

How the Other Half Lives made a big impact. For the first time, readers saw photos of New York City’s neediest people and poorest areas. With his book, Riis helped launch the Progressive Era. Progressives, like Riis, hoped to solve social and economic problems. Riis thought that if given the chance, people could overcome poverty, as he had.

Riis called for proper lighting and sanitation in the city’s lower-class housing. He asked citizens from the upper and middle classes help the poor. Police commissioner Roosevelt was inspired by these suggestions. He closed the more dangerous tenements. He also pushed for laws to improve immigrant communities. Eventually, the New York City Board of Health cleaned up the tenements.

Riis died on May 26, 1914. In a telegram, President Roosevelt called Riis “the most useful New Yorker.” He added, “In all the United States, I never knew a more useful man nor a stauncher citizen.” 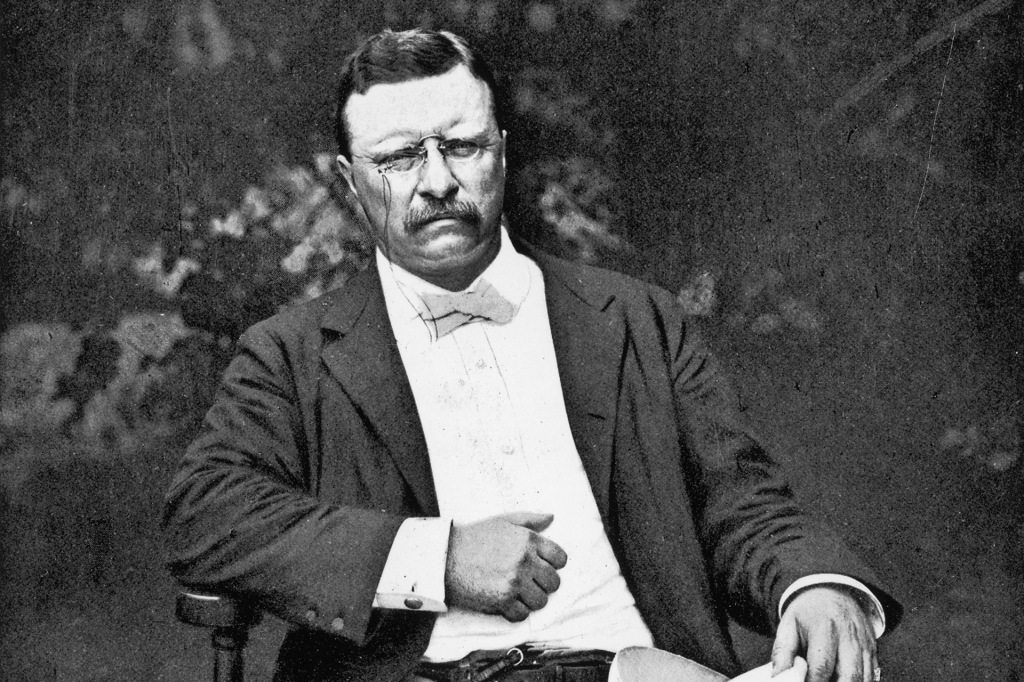 Theodore Roosevelt (October 27, 1858—January 6, 1919) was the 26th president of the United States. He pushed the country toward progressive social and economic reforms. Theodore Roosevelt stares down from Mount Rushmore, in South Dakota. He is alongside giants: George…